A man linked to BOV’s €13 million cyber heist has been denied bail in the US and his trial over money laundering allegations will continue later this year.

Nigerian Instagram influencer Ramon Olorunwa Abbas, also known as Ray Hushpuppi, was arrested in June at his Dubai apartment and handed over to FBI agents, who flew him to Chicago at the beginning of July. 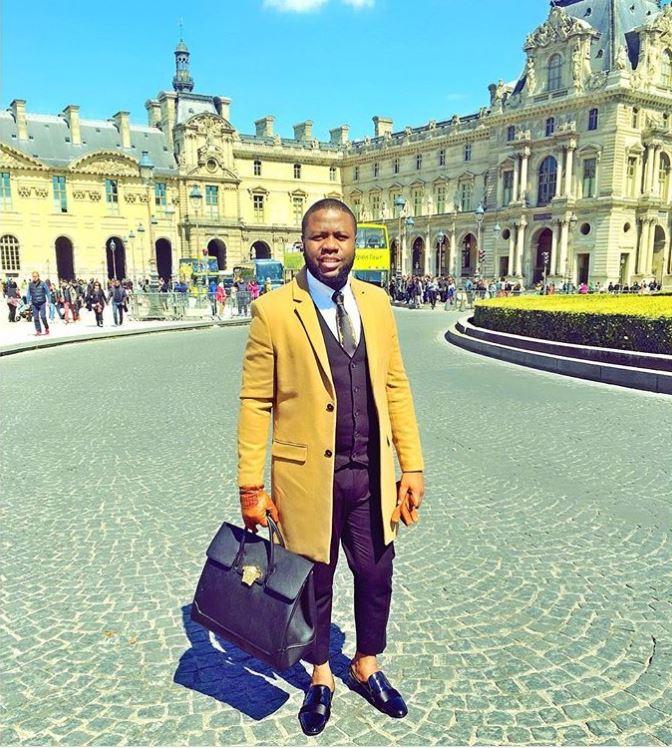 The 'foreign financial institution' has not yet been named in court and BOV have declined to confirm or deny the link.

On February 13 of last year, Bank of Valletta shut down all its operations after hackers broke into its systems and moved €13 million into foreign accounts.

In May of 2019 the bank said it had recovered €10 million of the total sum. Then earlier this year six people were arrested in Northern Ireland in connection with the heist.

The UK's National Crime Agency had said hackers were able to access BOV systems and move the money into foreign accounts before some of the cash was spent on high-end goods including Rolex watches and an Audi A5 car. 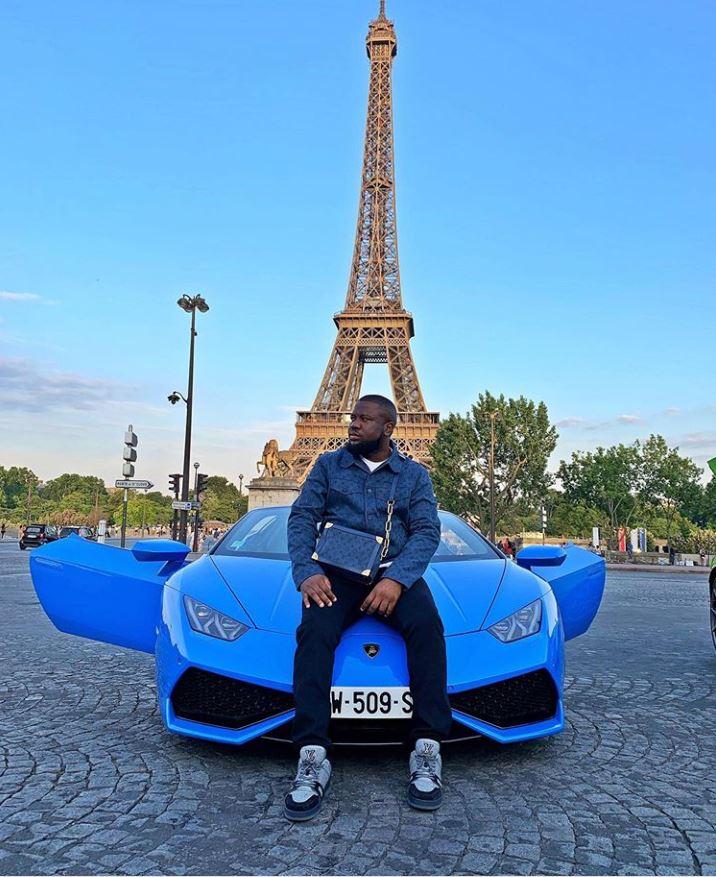 Until five weeks ago, Abbas flaunted a lavish lifestyle with his 2.5million Instagram followers who know him as Hushpuppi.

According to the FBI’s affidavit, the “hit” was planned for February 12. Abbas sent the account information for a Romanian bank account to his co-conspiraor, which he said could be used for “large amounts”.

The next day, after Abbas sent screenshots showing that the funds had not arrived in the Romanian bank account, his coconspirator replied: “today they noticed and pressed a recall on it , it might show and block or never show.”

The coconspirator then sent an image of a news article to Abbas detailing the theft of funds from the foreign financial institution, followed by a message stating “look it hit the news.”

Abbas replied: “damn” and the coconspirator added: “next one is in few weeks will let you know when it’s ready. Too bad they caught on or it would been a nice payout.” 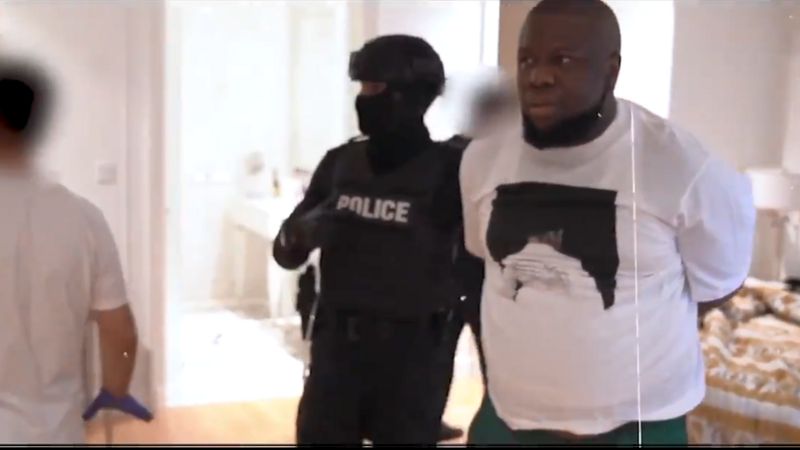