The head of the Ħal Far open centre has thanked migrant residents who helped and defended officials during a violent riot on Sunday night.

Mauro Farrugia, who is the Agency for the Welfare of Asylum Seekers coordinator for the centre, said that the whole picture of what had happened was not all bad.

On Sunday night a group of migrants at so-called 'tent village' burnt vehicles and two office buildings, allegedly after an altercation between a drunk resident and a security official escalated. 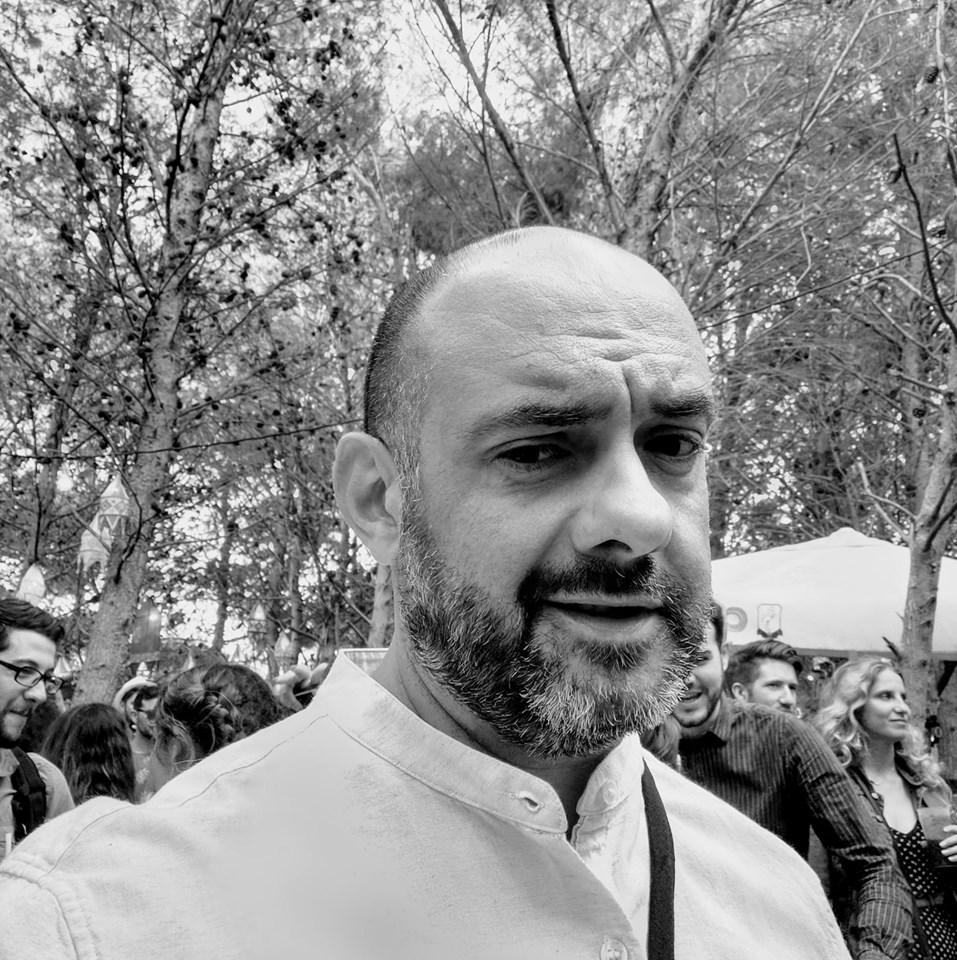 Some 90 migrants are facing charges following the incident.

Writing on Facebook, Mr Farrugia said that today was a new day, after one of the darkest nights ever for the agency.

Insisting on being positive, Mr Farrugia thanked staff members who had helped out to restore order at the facility.

“Without you, AWAS is nothing,” he said.

On Monday, as police staged a raid of the complex, AWAS officials held an impromptu protest outside the Office of the Prime Minister to lament poor working conditions and under-staffing.

Home Affairs Minister Michael Farrugia will be meeting with their union representatives on Tuesday afternoon.

Meanwhile, the AWAS coordinator lashed out at those who reacted to news of the riot by posting racist comments which he said were based on false logic and hatred.

Speaking as someone who had been present throughout the violent riot, Mr Farrugia said he not only condemned the acts of violence, but also wanted to thank migrant residents who had shown solidarity. 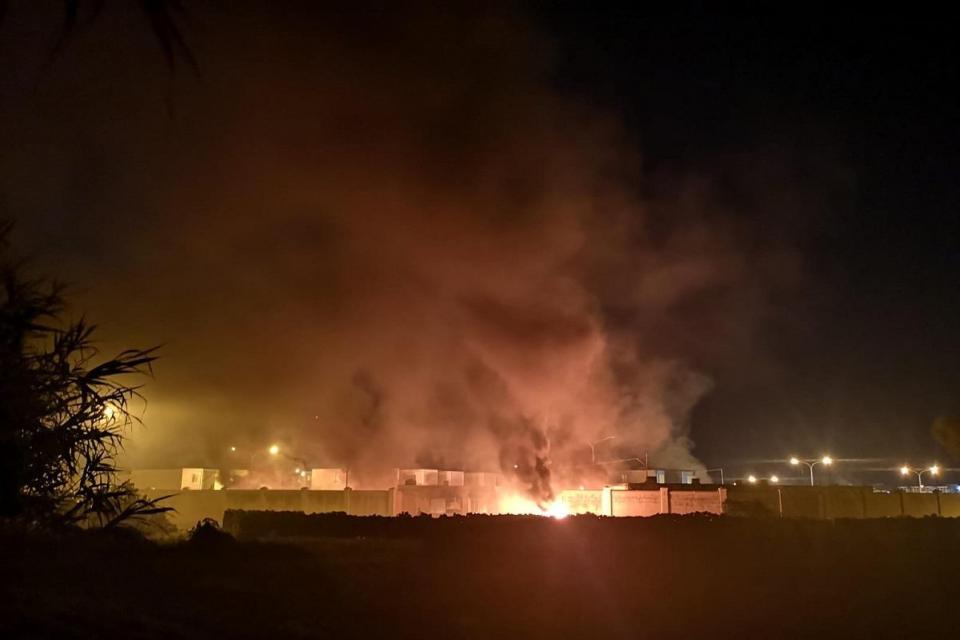 Fires were lit while AWAS staff were still inside the facility

"I would like to thank the migrants who protected the most vulnerable and those who disapproved of the violence and did what they could. The picture is not all negative," he wrote.

Sources inside the centre have told Times of Malta that a number of unaccompanied minors were watched over by a group of migrants while others involved in the riots had set light to cars and office buildings.