Almost half of all bird species are in decline globally and one in eight are threatened with extinction, according to a major new report warning that human actions are driving more species to the brink and nature is “in trouble”.

The four-yearly State of the World’s Birds report, which provides a snapshot of the plight of species globally and more broadly a barometer for biodiversity, comes as the United Nations steers an international process to protect nature.

“One in eight bird species is threatened with extinction, and the status of the world’s birds continues to deteriorate: species are moving ever faster towards extinction,” said the report released this week by BirdLife International. 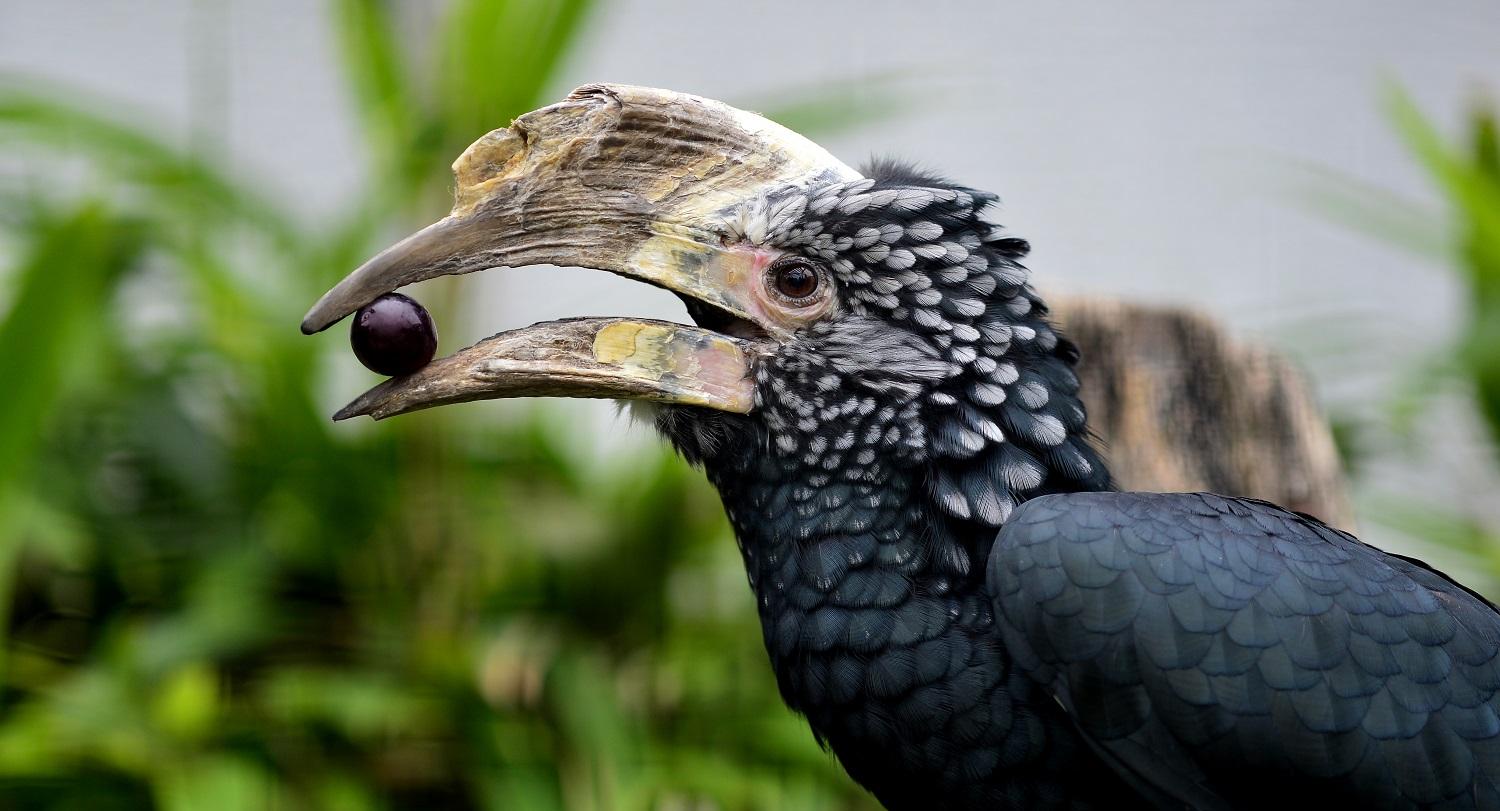 Using data from the International Union for Conservation of Nature (IUCN), the report said 49 per cent of bird species worldwide have declining populations, with populations falling even in species not normally rare or at risk.

Roughly 13 per cent are considered threatened.

The main threats include the growth of unsustainable agriculture, logging, invasive species, over-exploitation and climate change.

Most bird populations face a combination of human-caused threats.

"The European Union has seen a net loss of around 600 million birds, roughly 18 per cent since 1980"

“The natural world is in trouble. Human actions are driving species rapidly towards extinction, undermining ecosystem functions and services vital to our own survival,” the report said.

BirdLife International, which has decades of survey data, said there are now 2.9 billion fewer individual birds in North America than there were in 1970, an estimated drop of 29 per cent. 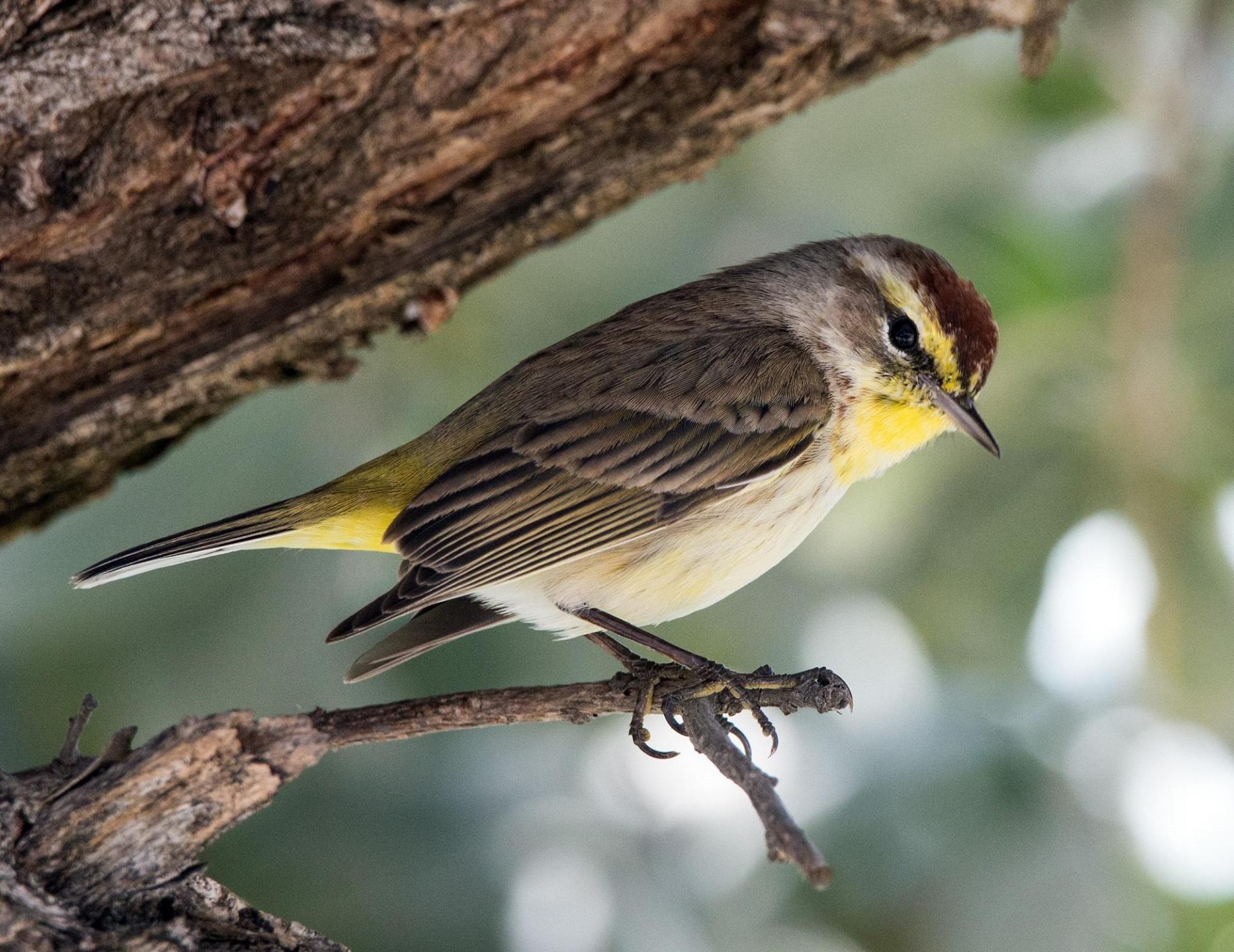 A cute Bahama warbler. The birds’ habitat was destroyed when Hurricane Dorian hit the Bahamas in 2019.

The European Union has seen a net loss of around 600 million birds, roughly 18 per cent since 1980.

In both cases, the losses are most acute among long-distance migrants and farmland birds.

Birdlife said many key bird preservation zones were in a poor state and called for a global push to protect and restore habitats.

In December, nations gather to finalise a treaty to halt the decline of biodiversity and set humanity on a path to “live in harmony with nature” by mid-century.

BirdLife International chief Patricia Zurita said the framework under negotiation was “the world’s best and perhaps last chance to halt the loss of nature” and restore biodiversity. 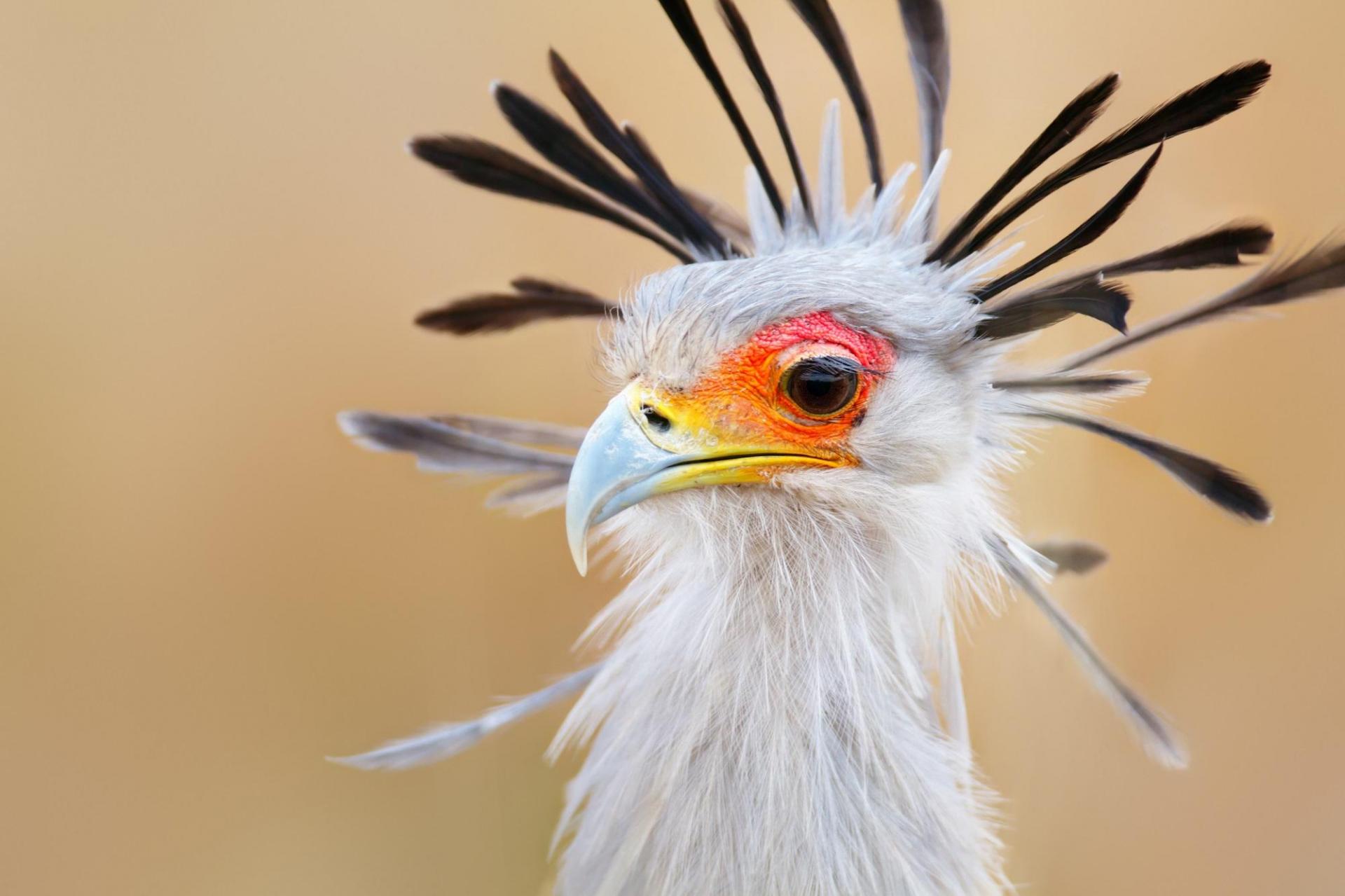 The secretary bird is classified as endangered due to destruction of its habitat in sub-Saharan Africa.