A number of desirable fast Fords are set to go under the hammer at the final Classic Car Auctions (CCA) sale of the year.

Top billing goes to a 1971 Ford Escort Mexico, a fully restored example of the performance car built to celebrate the firm’s success in rallying. This example is said to be finished to a very high standard, retaining the original seats and steering wheel, with its shell and engine numbers matching too. The body work is painted Sebring Red with white stripes, with an estimate of between £35,000 (€41,000) and £45,000 (€52,000). 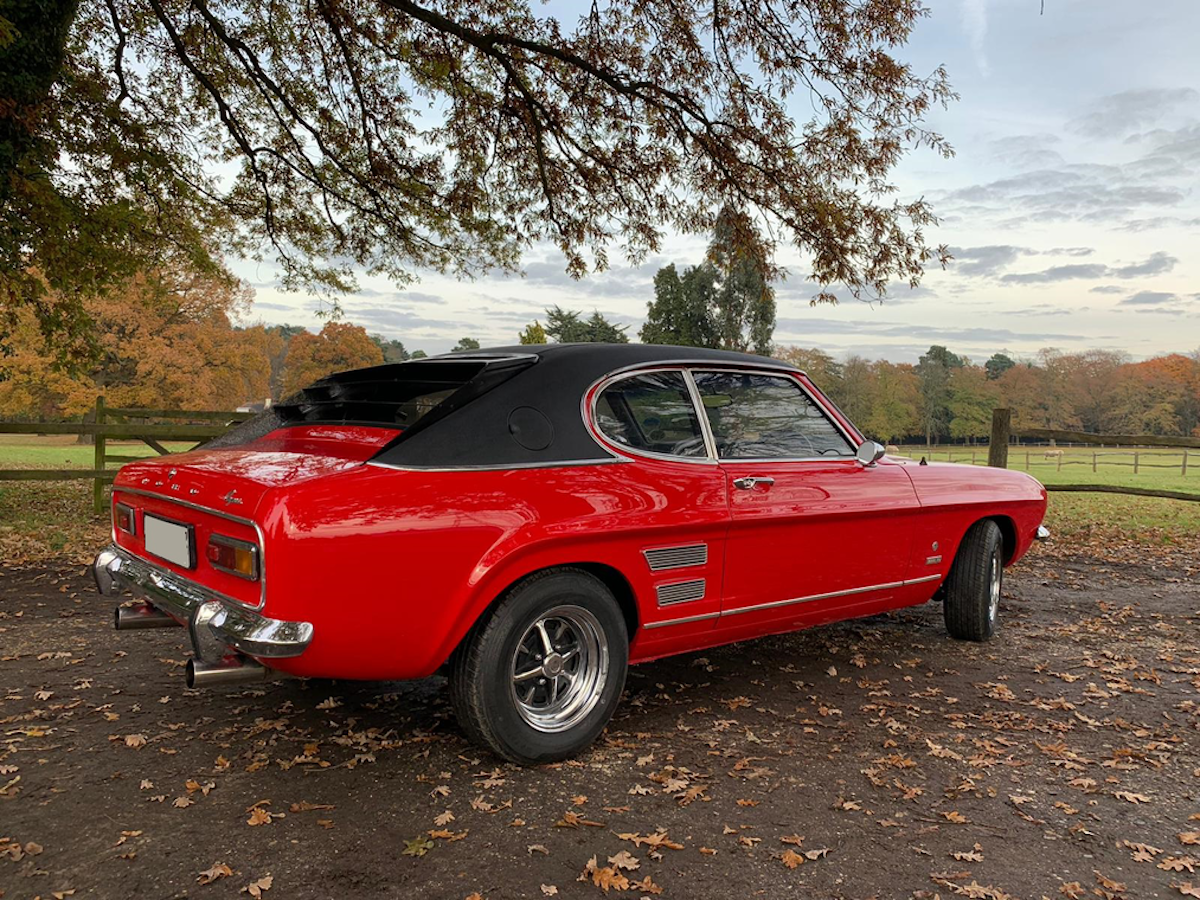 Gary Dunne, CCA manager, said: “We love our Fast Fords at CCA. We always get a very high-quality selection of cars and this auction is no different.”

“The Mexico has to be top of the bill, a very nostalgic car for many, conjuring up images of rallying as this car was built to honour Ford’s rallying history and of course they came in great colour schemes.” 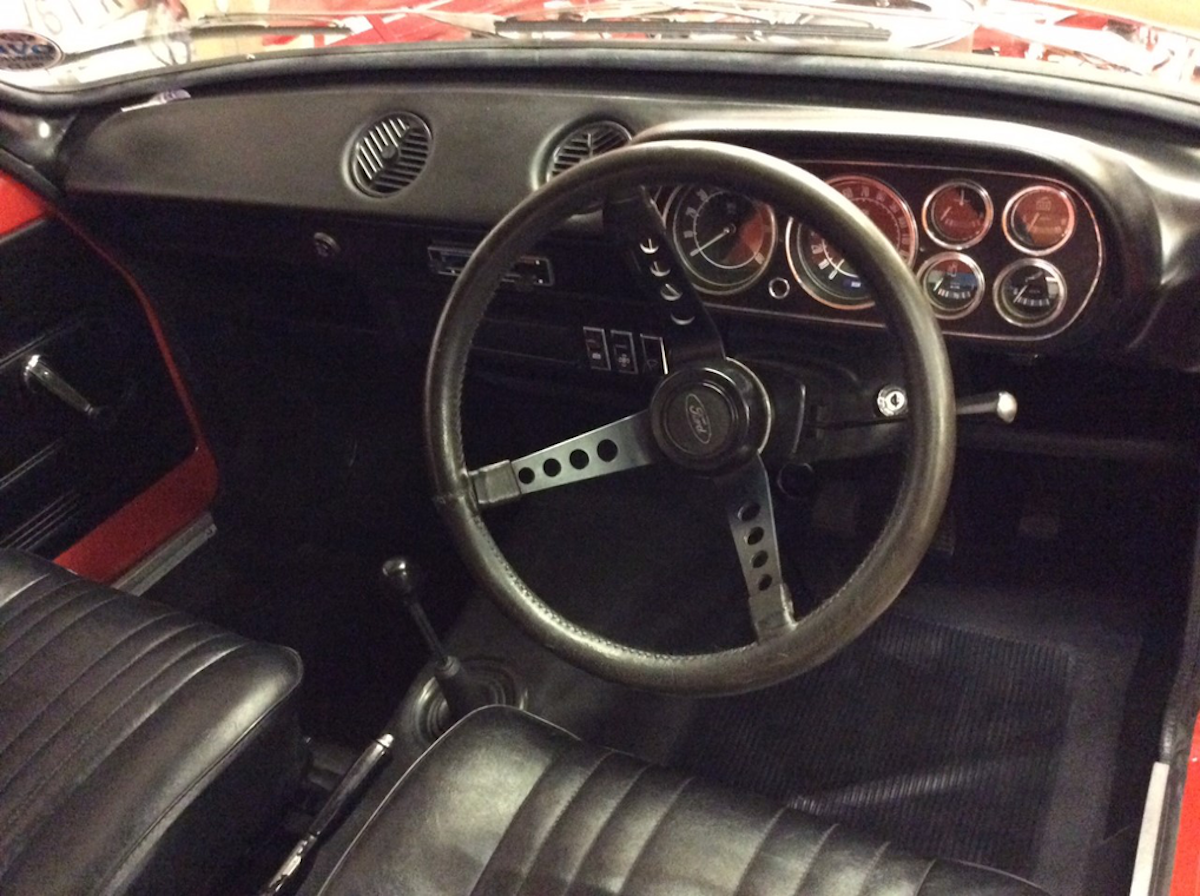 “The Capris are also pretty special, four cars spanning the late 60s to the late 80s, great cars, sure to attract interest.”

The fast Ford selection is due to go up for auction on December 7, with sales starting at noon.