The music video for the winning song of Mużika Mużika - Ħarsa Biss interpreted by Glen Vella, composed by Philip Vella and written by Joe Julian Farrugia, was launched on Festivals Malta’s digital platforms.

The music video was filmed as a one-shot video at Fort St Angelo in Birgu, a technique that has rarely been seen in Maltese productions.

The CEO of Festivals Malta, Annabelle Stivala stressed that “after the success of Mużika Mużika, Festivals Malta immediately started working on the music video for the winning song, a high-quality production that reflects the quality of the festival itself and which features various special effects”.

The video involved several hours of rehearsals so that the team could synchronise set changes with the dynamic scenes that featured various costume changes, props, lighting and special effects.

“We realised that this was a very complex project, but that did not stop us, we involved several people and everyone had to work together in order to film the one-shot video,” explained the music video’s Artistic director, Joseph Cauchi. 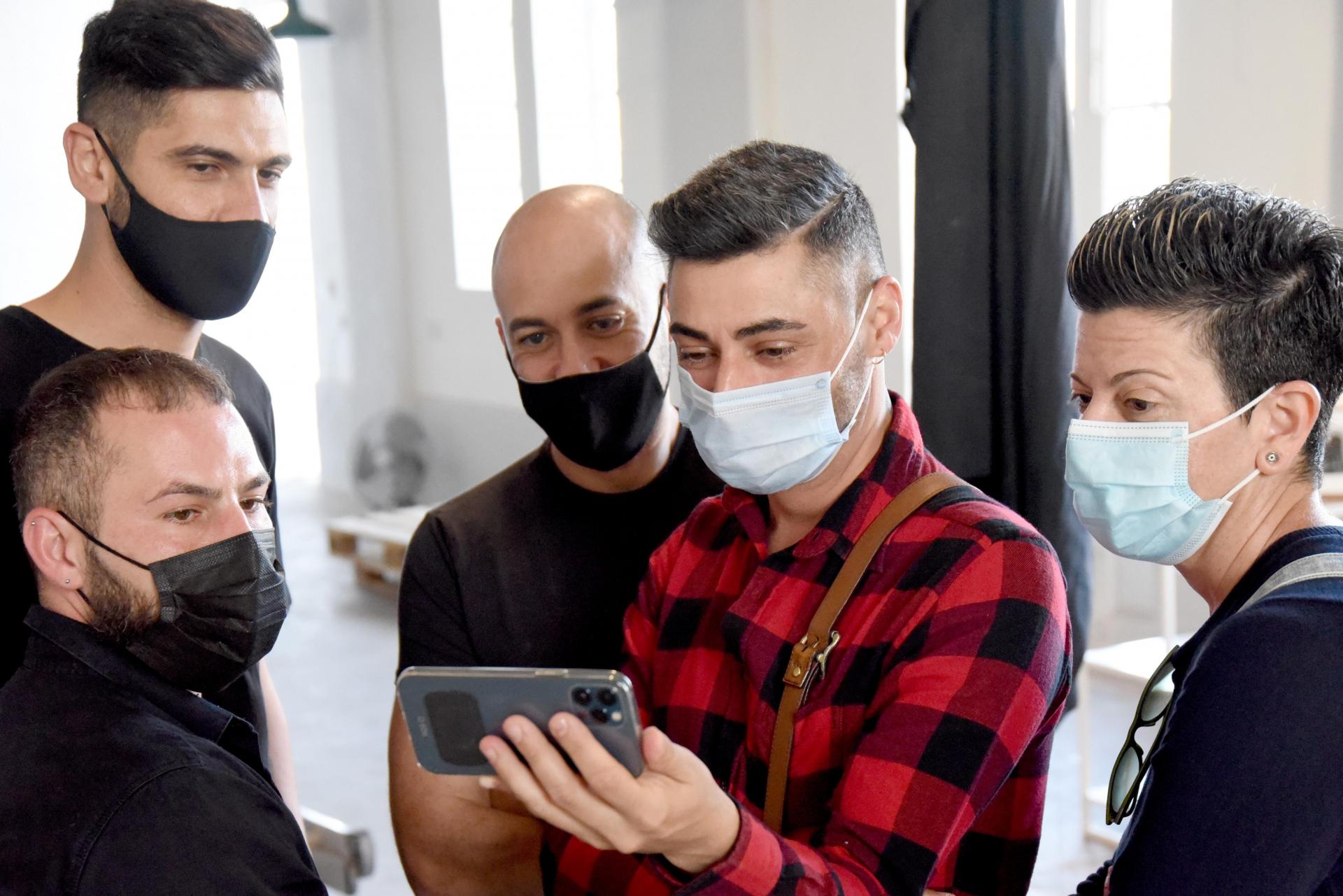 There was a lot of work behind the scenes to produce the video. Photo: Paul Camilleri

“Ħarsa Biss will be kept alive through this music video. This video is part of the legacy that this prestigious festival will leave behind it.”

“An amazing experience! The quick changes that I had during the shoot were very exciting because we were racing against time and I had to change very quickly while looking good as well,” said Glen Vella with excitement after the filming of the music video.