A widely-criticised concrete structure at the army's maritime base in Floriana has "beautified" the area, according to Carmelo Abela.

The National Security Minister made the comment in a brief speech at the inauguration of the concrete building, which is a rapid launch facility for patrol and high speed boats.

The concrete structure caused outrage when it was built along the quay, in front of the Floriana bastions.

The development did not follow a planning process since it fell under the special provisions accorded for buildings required for national security. 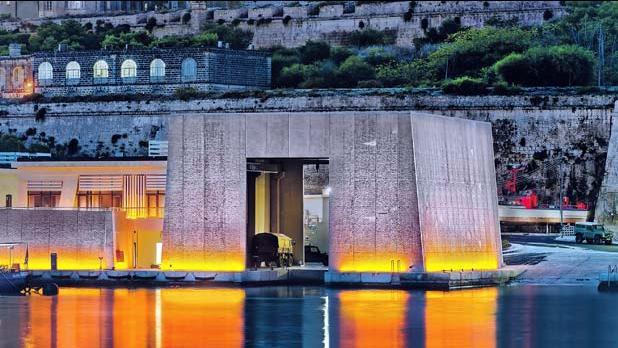 Mr Abela skirted the criticism this morning, instead, pointing out that the area was beautified because the facility had replaced dilapidated buildings.

The facility cost €5.5 million was part-financed by the EU. It includes training areas and offices. It was conceived in November 2012 and took seven months to build. 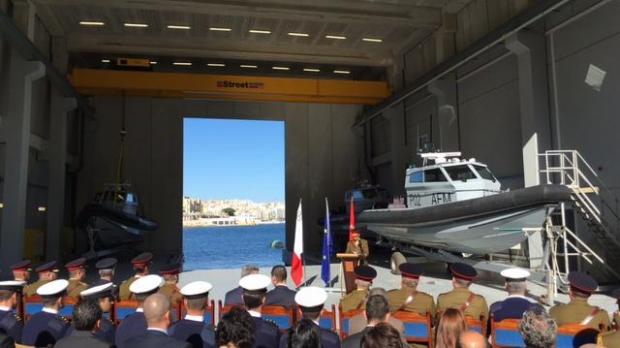