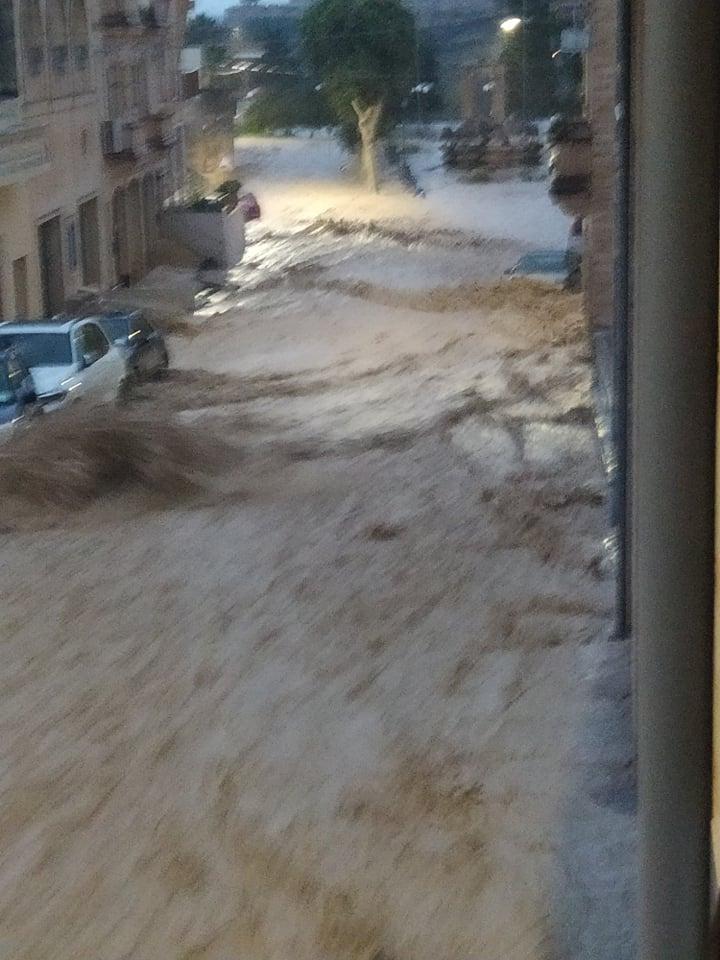 Gozo appeared to be the worst hit, with flooding reported in Għajnsielem. In Marsalforn valley, the streets turned into rivers.

Maltese Islands Weather website said Għajnsielem saw the heaviest rain, with a whopping 115.3 mm of rainfall being recorded there.

Mayor Kevin Cauchi issued an appeal for residents to be careful.

A resident of Għajnsielem said Pjazza tad-Dehra was impassable and the area around Amabile Cauchi playing field was under water.

Low-lying Marsa and Qormi also reported street flooding and traffic was reduced to a crawl. In Gżira, the council urged motorists to avoid Sir Charles Cameron Street because of a fallen tree.

At Żejtun, a pole toppled over because of high winds, blocking a lane on Tal-Barrani Road. The traffic lights were also not working.

"It is super busy and scary," said one motorist.

Manhole covers were dislodged at Birkirkara/Lija Valley Road and at Kappara near the roundabout, creating further hazard to drivers.

One driver said it took her 90 minutes to get from Żebbuġ to Santa Venera.

The rain is forecast to clear late in the morning.

Rota president Michelle Attard Tonna posted a series of pictures as she tried to make her way on her bike with the caption: "Remind me again how much money we spent on road infrastructure." 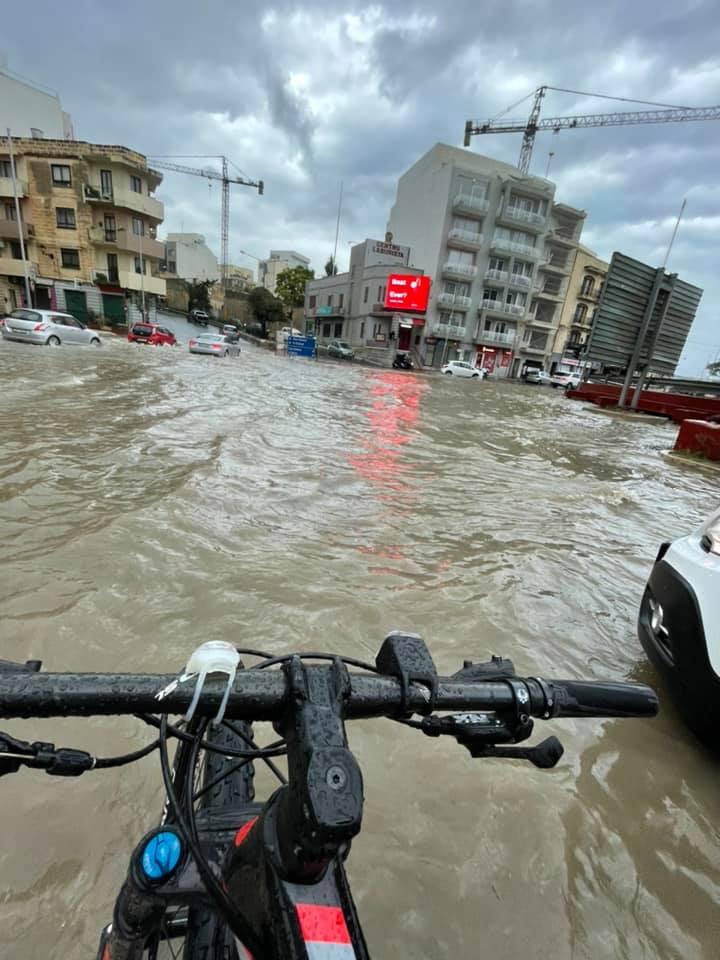 "We evicted farmers and tore down trees. Everybody was expected to shut his mouth for the sacrifices made at the altar of infrastructure. And now? We've lost agriculture, we lost trees. Our roads are flooded and traffic is at a standstill. Literally €400 million down the drain."

Send more pictures to Facebook Times of Malta or newsroom@timesofmalta.com 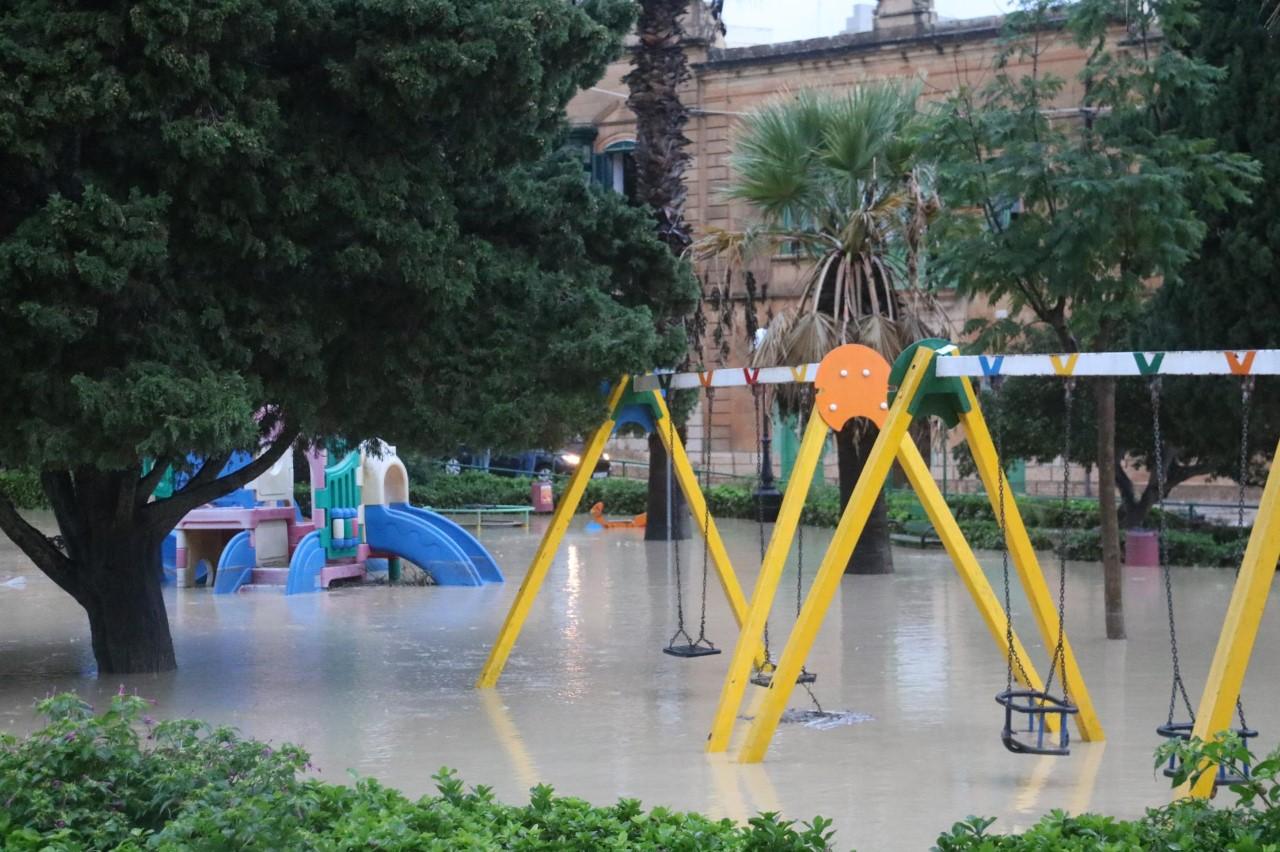 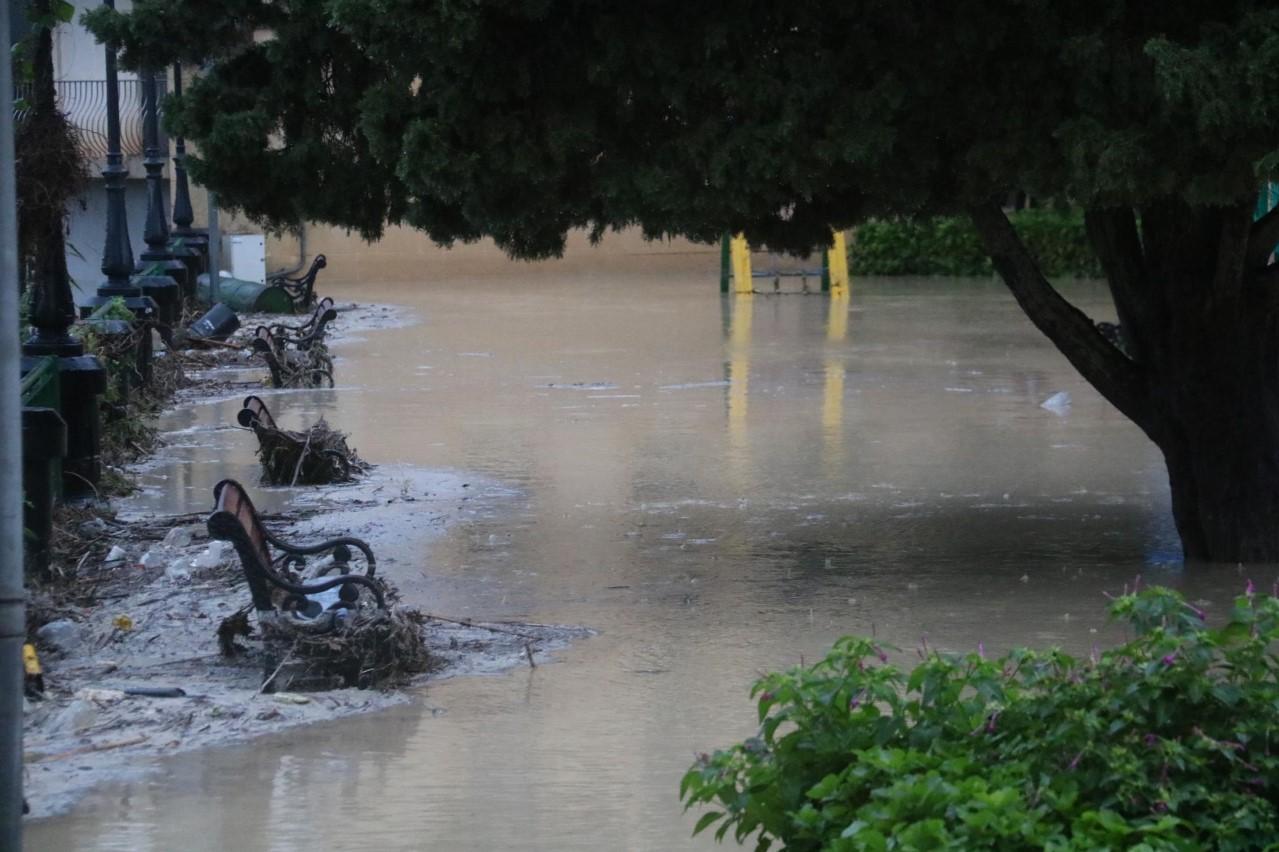 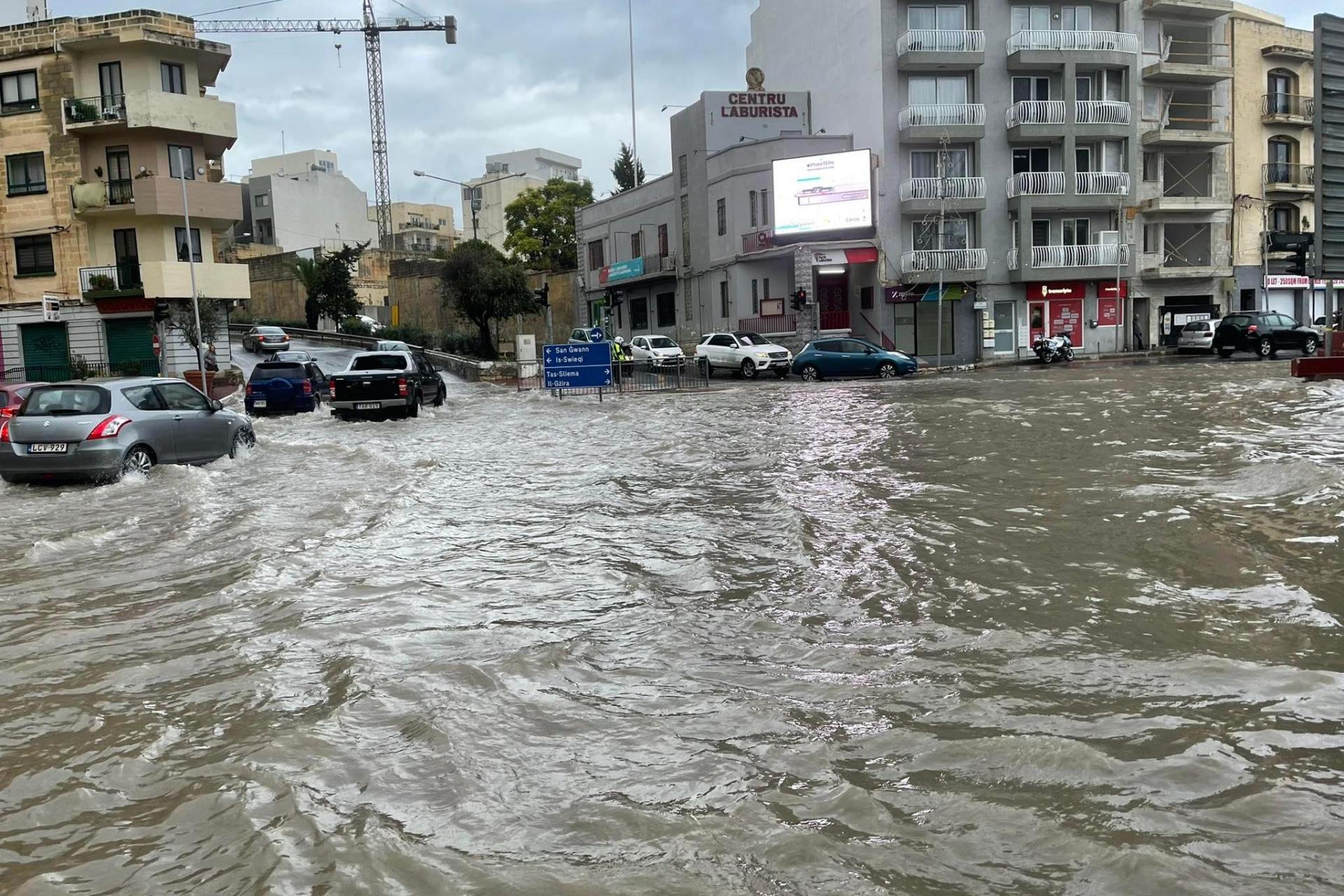 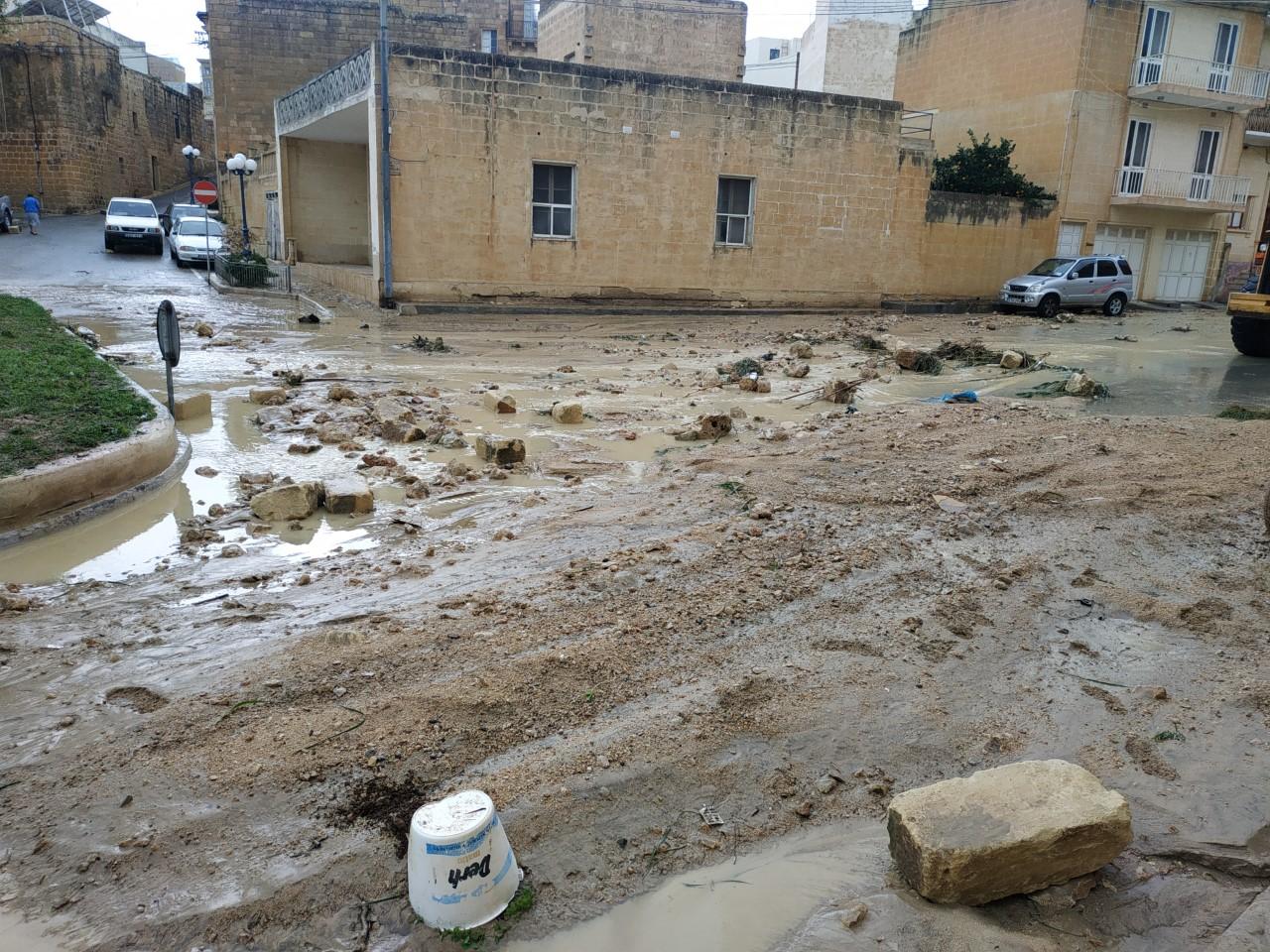 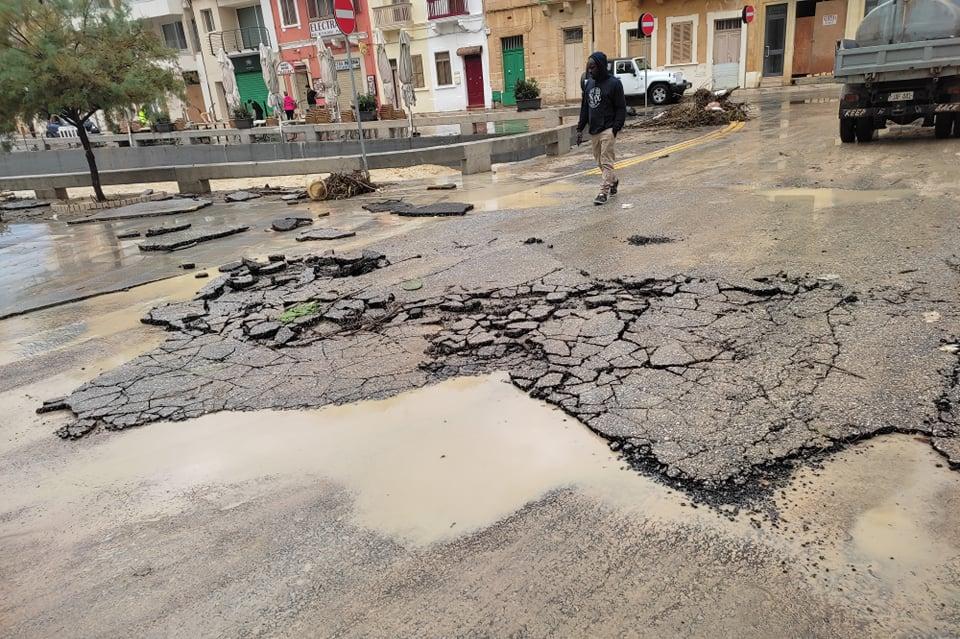 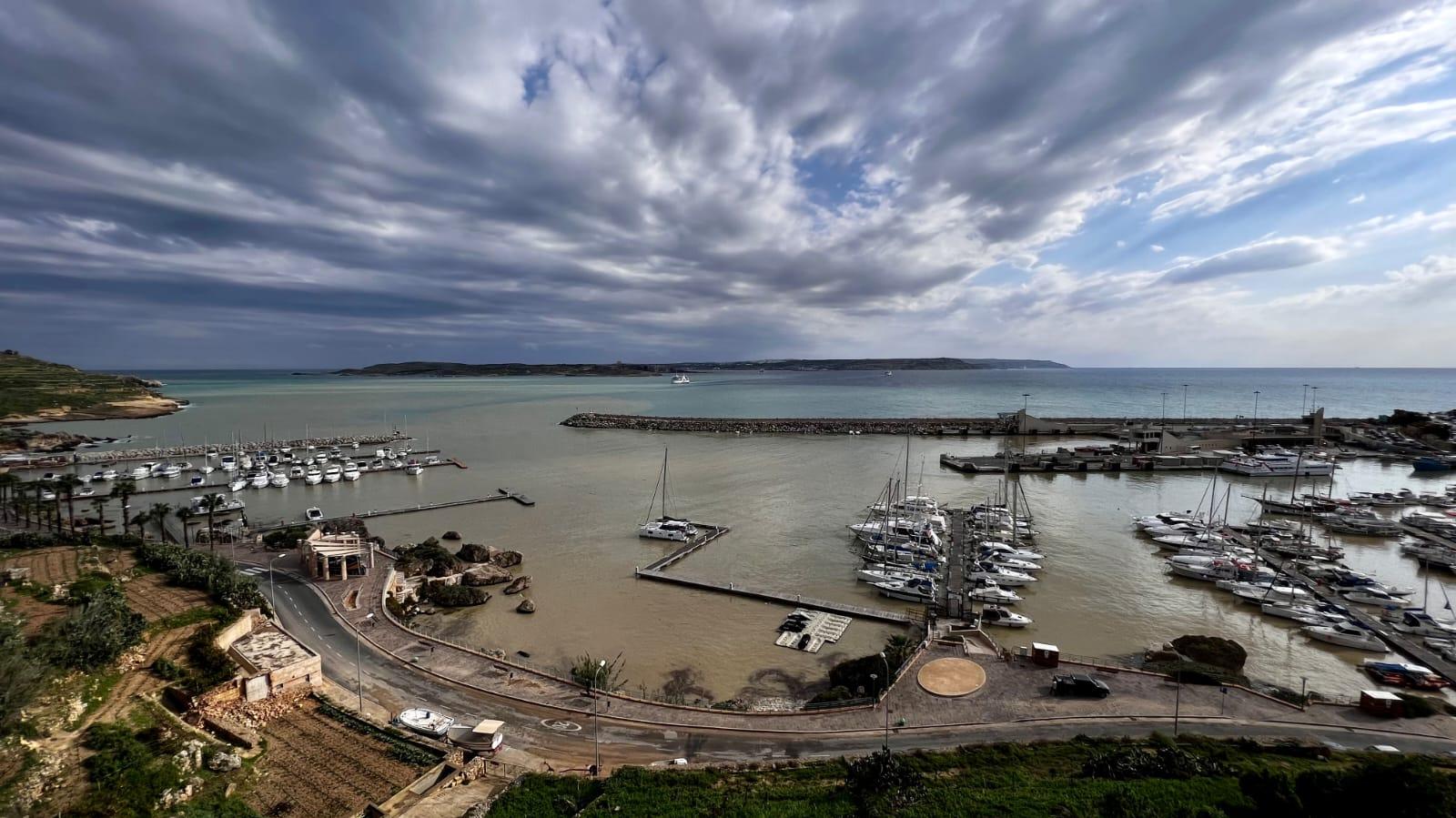