Helena Dalli has resigned as minister after Prime Minister Joseph Muscat nominated her to be Malta’s next European Commission member. 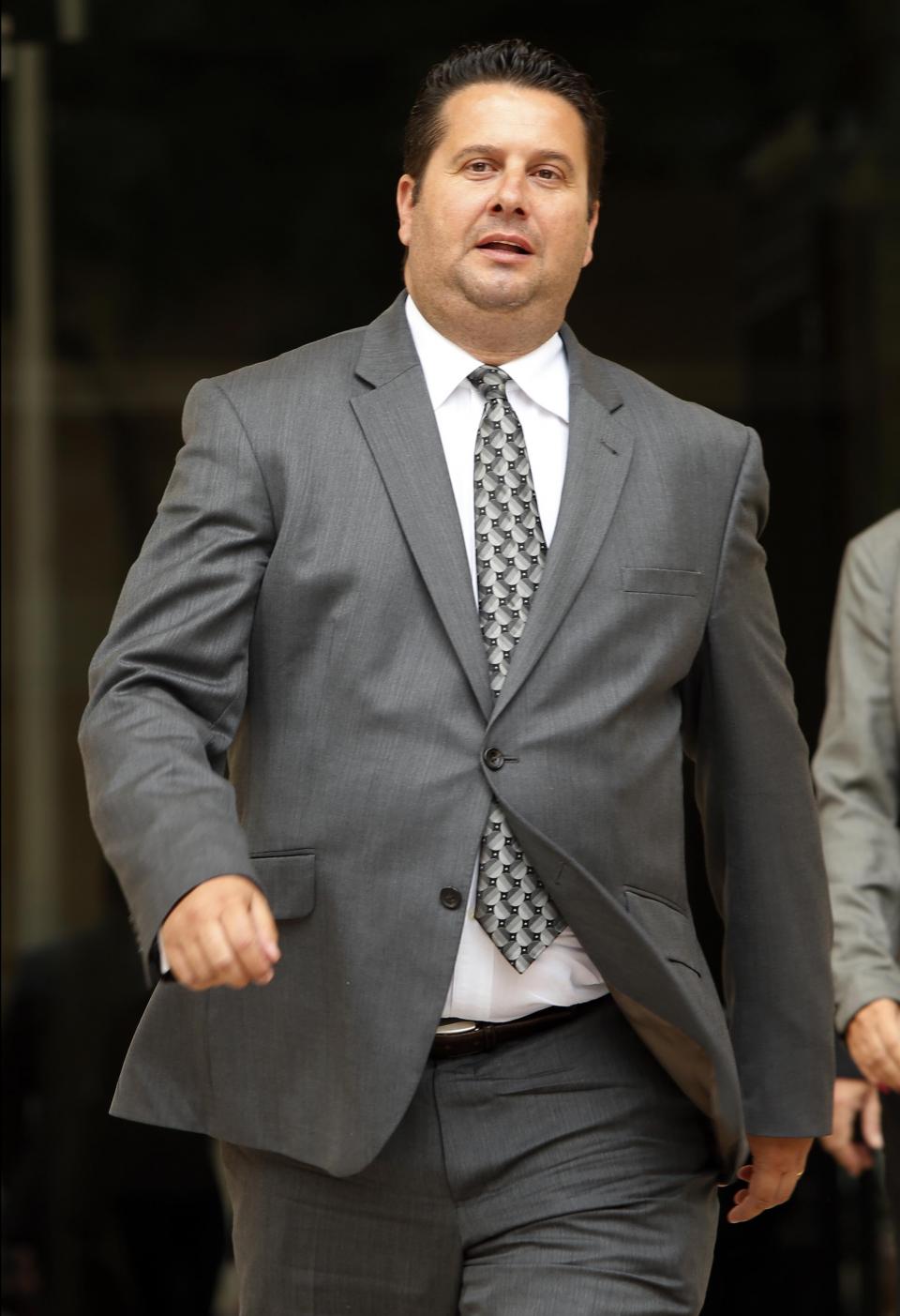 She is Malta's first-ever female nominee to the European Commission.

Dr Dalli will now focus on preparing for her grilling before MEPs as part of the nomination process, Dr Muscat said in a series of tweets announcing the change.

She will continue to serve as an MP "until her eventual confirmation", the government said in a statement.

He did not identify the other individual considered for the nomination.

Ms Von der Leyen, who was approved as the European Commission's next president earlier this month, has emphasised her desire to ensure more gender balance within the Commission.

Talk of the town

Rumours surrounding Dr Dalli's nomination have been swirling for months, with some reports even suggesting she had been taking French lessons in preparation for her new role in Brussels.

In a tweet, Commissioner Vella also thanked Dr Muscat for the trust placed in him five years ago.

He said it was an honour and a privilege to have had the chance to represent the EU on the environment, maritime affairs and fisheries.

Dr Zammit Lewis, who will replace Dr Dalli as a cabinet minister, said he would look to build on her "unprecedented achievements".

The International Lesbian, Gay, Bisexual, Trans and Intersex Association currently lists Malta as the country with the most gay-friendly laws in the world.

The European Commission is made up of one person from each member state. Under EU rules, states' nominees must undergo a parliamentary vetting process prior to assuming their post.

That tough process sees nominees grilled by MEPs who sit on committees related to the nominee's prospective portfolio.

After MEPs question nominees, the full Commission, including the Commission President and the High Representative for Foreign Affairs and Security Policy, needs to be approved in a single vote of consent by parliament.