Citizenship schemes agents Henley and Partners will no longer serve as Malta’s cash-for-passports programme concessionaire, a move that makes the government “liable” for the firm’s losses.

The London-based business is the sole concessionaire of the Individual Investor Programme, entitling it to earn four per cent of every contribution fee paid by successful citizenship applicants.

Henley and Partners had signed a 10-year contract with the government in 2013 to market and process the controversial programme.

But the scheme is being scrapped and replaced in the coming months with a residency plan that the government said “could lead to citizenship”.

A spokesman for the Parliamentary Secretariat for Citizenship confirmed to Times of Malta that the proposed scheme does “not include any concessionaire”.

“Henley and Partners are the concessionaires of the Individual Investor Programme (IIP),” he said.

“The IIP is soon coming to an end. The new regulations for residency that may lead to citizenship, which are being discussed in parliament at the moment, do not include any concessionaire.”

The spokesman did not say what role, if any, Henley and Partners will play in the new residency scheme set to come into force in September.

But according to the concession contract between the government and Henley and Partners, which is valid until 2023, the State must pay the firm if the contract is terminated due to the IIP being repealed.

When announcing the proposed new regulations, Citizenship Parliamentary Secretary Alex Muscat had said talks on the 10-year contract with Henley and Partners are still ongoing and would not say what the impact of repealing the programme will be.

Muscat said that the negotiations were at a “sensitive stage” and so refused to comment to avoid prejudicing any decisions. Henley and Partners also failed to respond to questions from Times of Malta.

The government spokesman did not reply to questions on how much the government would be forking out to get out of the contract.

€26,000 for every successful applicant

The contract between the government and Henley and Partners includes a series of clauses outlining both parties’ duties.

It says the contract can be terminated early in four instances, including if the passports programme is repealed. 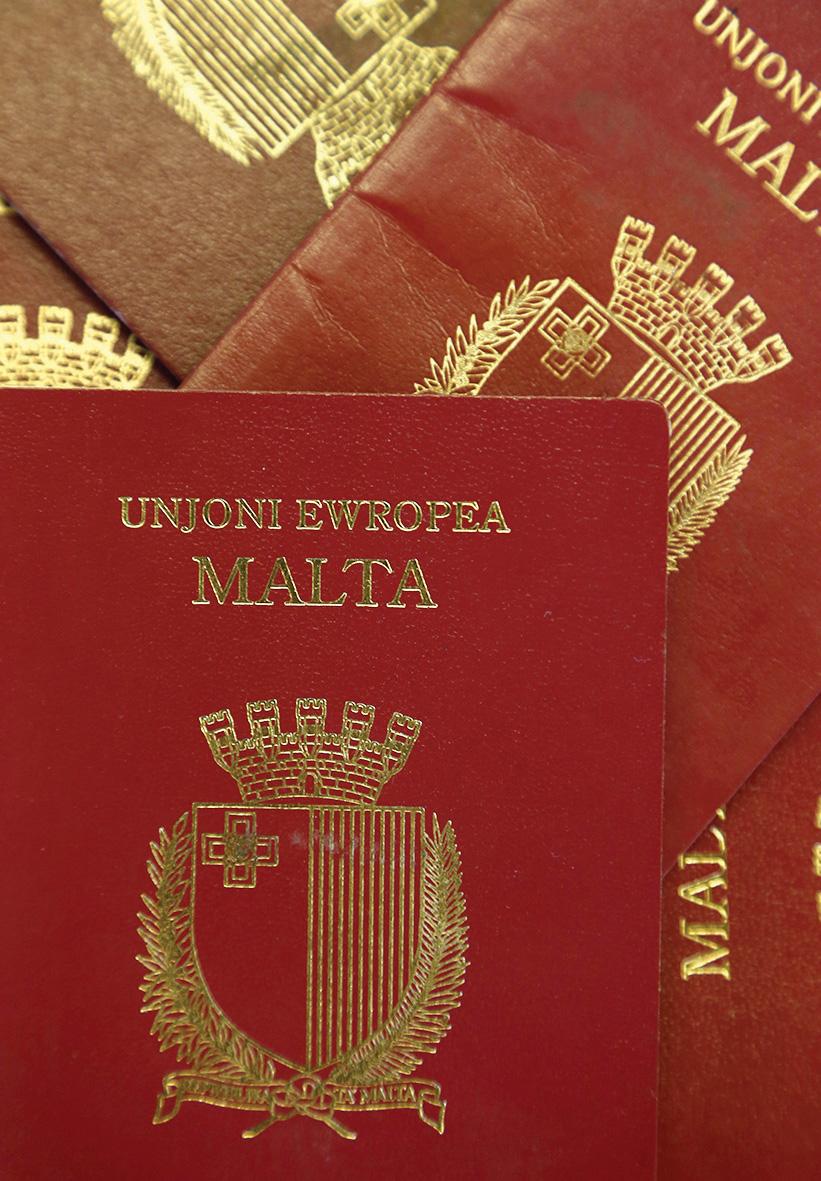 If the government repeals the programme, as it plans to do once the new regulations come into force, the contract says: “the government shall be liable for and shall pay to the concessionaire the aggregate of all losses that have been or will be reasonably and properly incurred… in connection with the programme and the provision of services”.

The contract then goes on to outline five examples of “losses” as a result of the contract’s termination.

The first involves “any subcontracts” that cannot be cancelled without the concessionaire suffering losses.

Any expenditure incurred “in anticipation of the provision of the services in the future” is also covered, as is “the cost of demobilisation”. This includes any relocation of facilities and accommodation equipment used in Malta.

Redundancy payments and “similar costs for reducing of staff and early termination of agreements with service providers” are also covered under the clause.

A payment amounting to “loss of profit” must also be paid. This will be worked out either as a sum agreed by both parties or one based on “expert determination”.

The contract, however, also outlines that any earnings acquired by the concessionaire through so-called “marketing and processing fees” and which amount to four per cent of the amount paid by every applicant, “shall offset against the losses incurred”.

Earlier in July, Muscat announced that rules regulating the new scheme would come into force in September if approved by parliament, which is currently debating the revised terms.

Under the proposed scheme, applicants who invest €750,000 will be able to apply for a passport after living in Malta for one year, while those who pay €600,000 will be eligible after spending three years living in the country.

The minimum value of the property purchased by the application will double to €700,000 from the existing €350,000, while a €10,000 philanthropic donation will be mandatory.

In January, Times of Malta had reported that Henley and Partners had earned a total of €36.8 million in commissions since the programme was launched in 2014.

Under the current rules, applicants must pay a contribution fee of at least €650,000 for citizenship, meaning Henley and Partners earned €26,000 for every successful applicant.

According to the 2013 contract, senior government officials, including the prime minister, are obliged to participate and promote the selling of Maltese passports during the firm’s commercial events.

While in office, former prime minister Joseph Musncat, accompanied by his then-chief of staff Keith Schembri, would fly thousands of miles, from New York to Singapore and Dubai, to make speeches to millionaires and their agents wanting to buy a Maltese passport.

Why was IIP controversial?

Since its inception, criticism over reputational and money-laundering risks had been levelled at the programme.

The opposition has repeatedly called for the scheme to be suspended, while an EU parliament delegation had described it as risking “importing criminals and money laundering into the whole EU”.

Europe’s rule of law commissioner has also repeatedly spoken out against schemes similar to the IIP, often insisting these should be banned.

And in 2018, a report by Transparency International and Global Witness had identified flaws in various aspects of similar schemes offered by Malta, Cyprus and Portugal.

While the government is now saying it will be scrapping the IIP, upon taking up office in January, prime minister Robert Abela had insisted the opposite, saying he would retain the scheme.

At the time, Abela had said he had no plans to either suspend or scrap the scheme and that he wanted to “preserve it” because it has brought a lot of good to the country.