The revised MIDI master plan for Manoel Island has integrated the island’s rich heritage at its core, recreating centuries of Malta’s history through restoration and conservation of the iconic buildings and sites which are synonymous with Manoel Island.

Manoel Island has a legacy intertwined with Malta’s history, reflected in heritage buildings and sites that define the island’s identity. 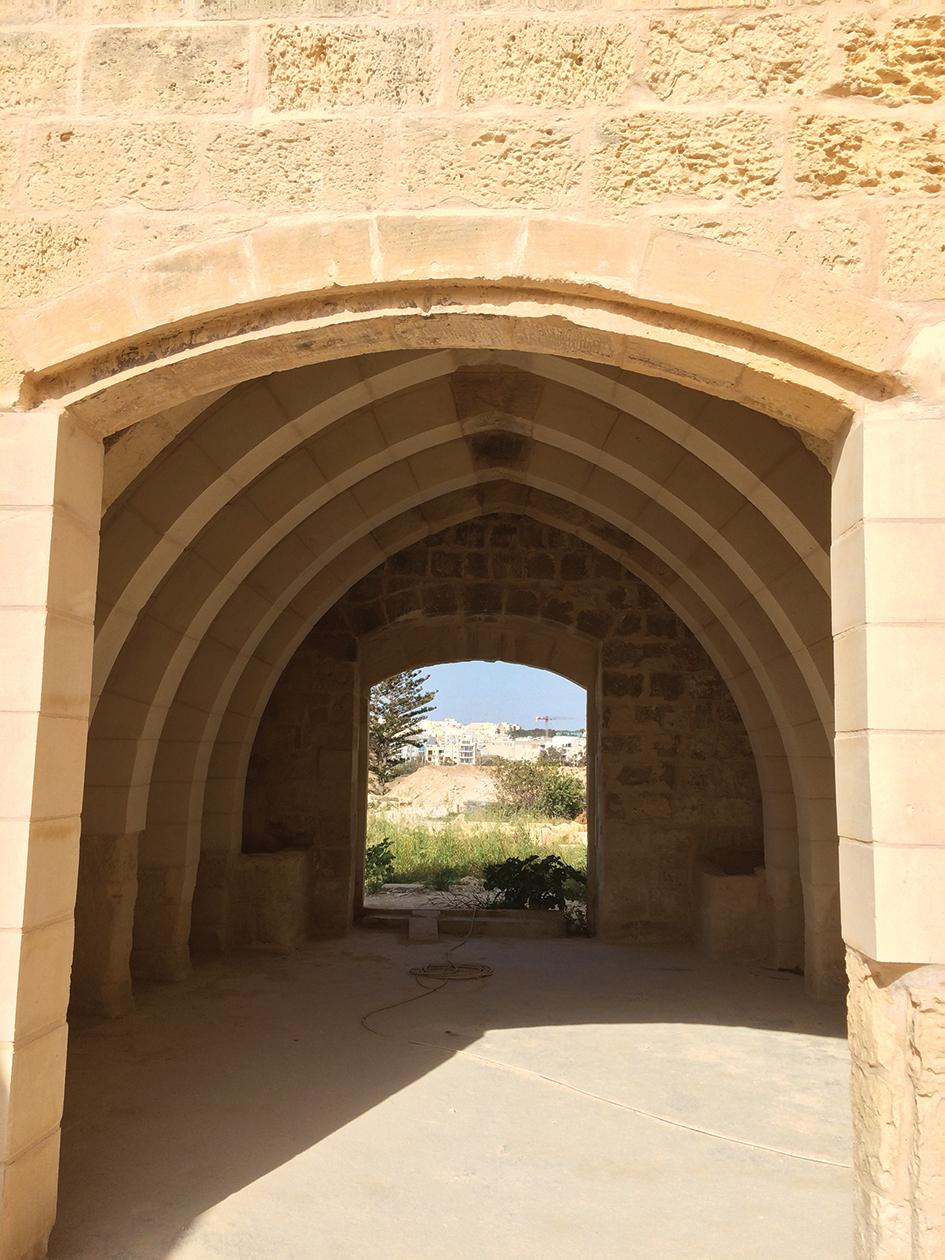 The reconstructed cattle shed with its pointed arches

Protecting, restoring and conserving these important landmarks is central to the design philosophy of the revised MIDI master plan for Manoel Island – not just to honour Malta’s history, but to preserve it for future generations.

The master plan will give these buildings a new lease of life and has inspired other key design elements such as the creation of multiple plazas in their proximity. These dynamic public areas have been carefully located to complement the island’s heritage assets – from a 35,000sqm open space in the heart of the development to the 80,000sqm Glacis Park surrounding Fort Manoel.

A master plan driven by heritage

By studying the rich history of these heritage assets and better understanding their significance, preserving and respecting these edifices was a fundamental consideration in the new master plan. In fact, the extensive research into the island’s heritage buildings and sites has identified further cultural assets, such as the World War II-era pay office (former REMPEC building), that were not previously contemplated for retention or safeguarding but are now to be restored and integrated into the development. 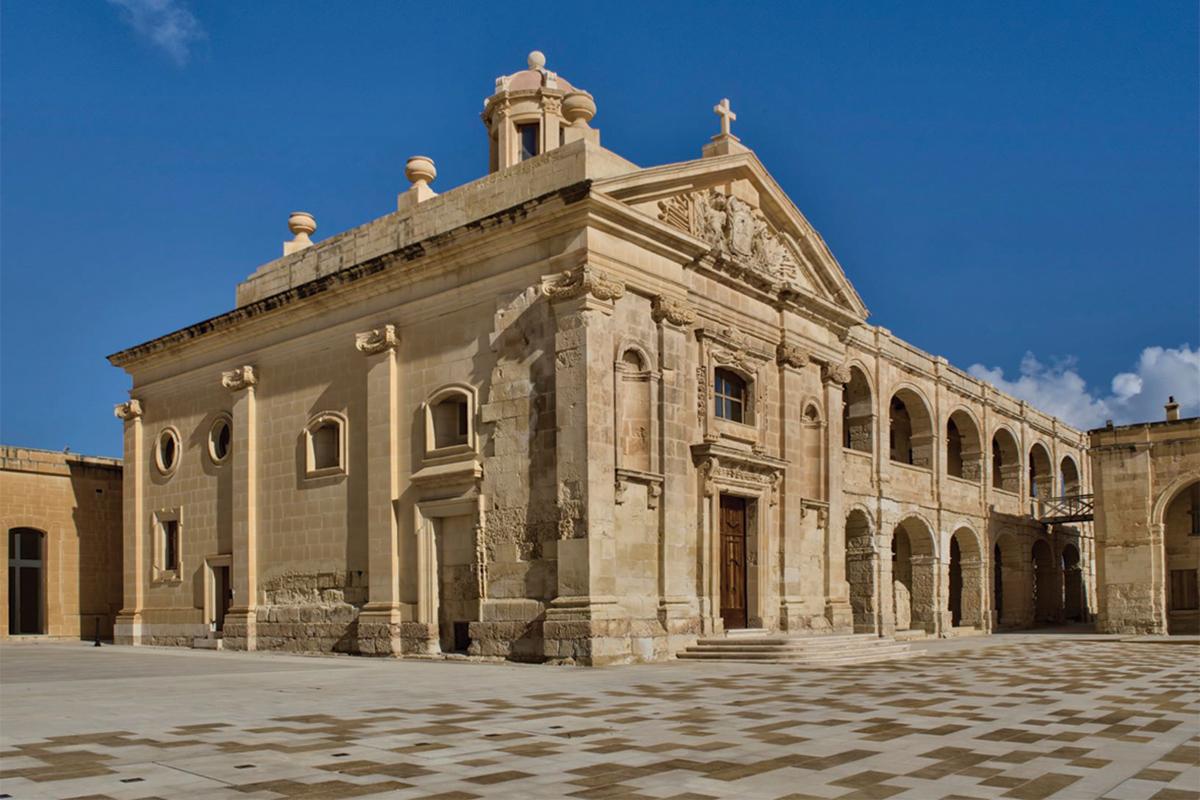 The cattle shed and bovile

Situated in the centre of Manoel Island is its oldest building, the iconic cattle shed. While the Lazzaretto dealt for centuries with the quarantining of visitors to the Maltese islands, the quarantine of livestock was meanwhile addressed through the construction of the cattle shed, later known as Il bovile.

While research identified historic walls and foundations related to the bovile, much of the fabric of the original isolation pens and walls has been lost. Likewise, nothing remains of the dedicated walled route that originally connected the building to the waterfront quay and docks, which allowed livestock to be safely transported for quarantine.

The revised master plan will recreate that history – not just through the sensitive reconstruction of the unique cattle shed but also by reinstating the memory of the historic bovile street and by creating a space where people can socialise and relax. 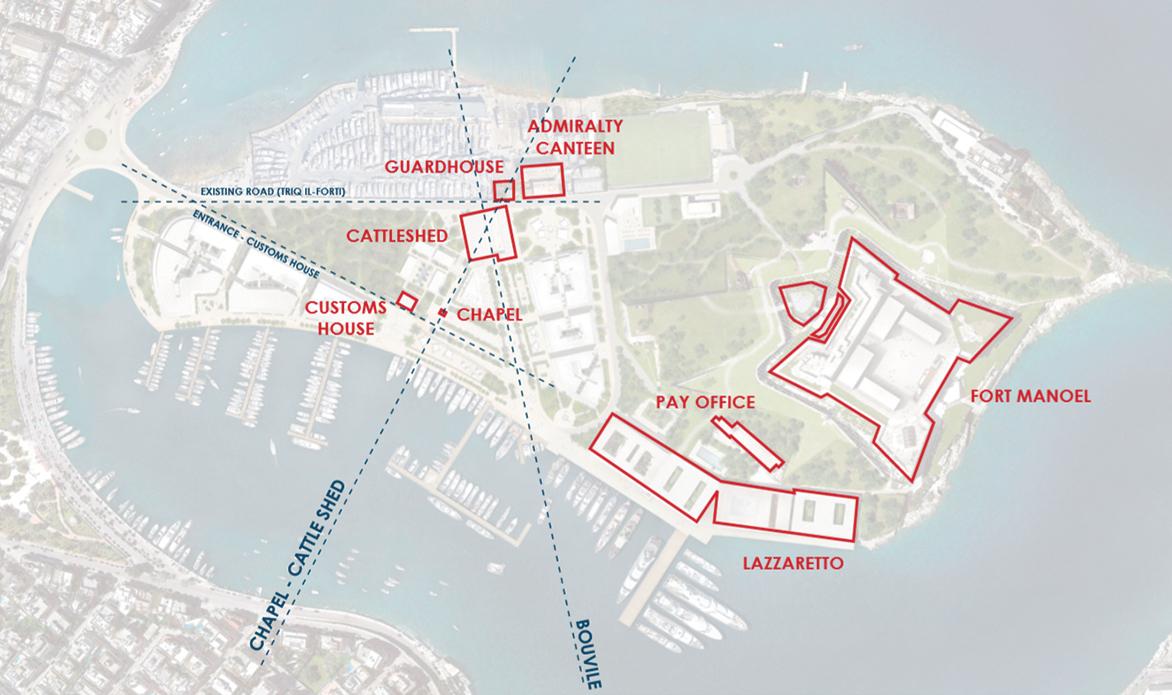 Historic landmarks on Manoel Island that were incorporated in MIDI’s revised master plan.

Approaching the master plan redesign from the perspective of heritage restoration and conservation has impacted every other design element on Manoel Island.

Respecting heritage features inspired the development of streetscapes and the introduction of multiple public spaces, making the island open and accessible to the public. This represents a significant departure from the 1990s design which contemplated a design resembling that of a fortified city.

Likewise, to blend seamlessly with Manoel Island’s heritage buildings, a low-rise approach has been taken regarding the height of the new buildings included in the revised master plan. Apart from the building heights, the new buildings occupy less than 10 per cent of the island. 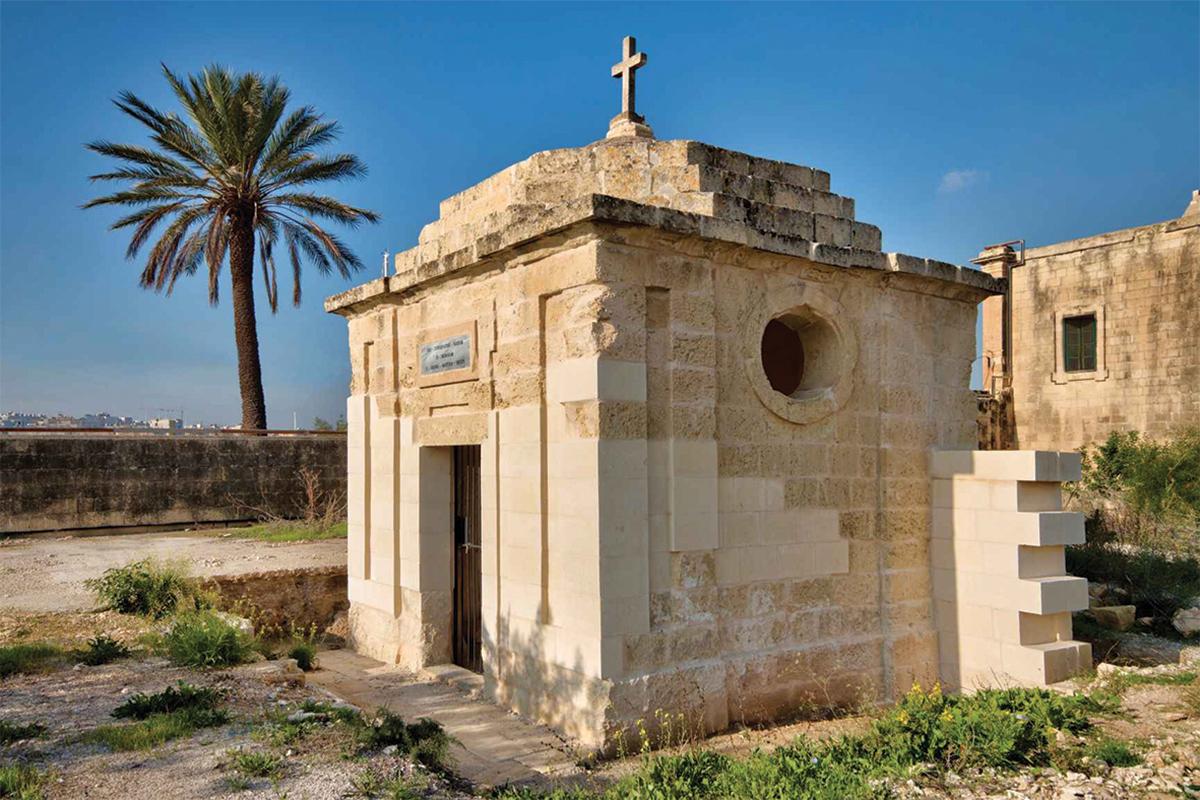 The heritage buildings on Manoel Island form part of the country’s historical legacy and are testament to the military capability of the Knights of St John through to that of the British Armed Forces.

The revised MIDI master plan considers both the restoration of these historic landmarks and ways to incorporate them into a revitalised Manoel Island.

From the magnificent Fort Manoel – which has been fully restored and is destined to become an arts and cultural centre – to the Lazzaretto, the cattle shed and the many other buildings including Customs House, St George’s chapel, the Admiralty canteen and the boat-builders’ workshop, the MIDI master plan aims to preserve Manoel Island’s past, while creating a new vision for its future.

Through the conservation, restoration and recreation of heritage as an integral part of the revised MIDI master plan, Manoel Island will stand as both a proud monument to the Malta of yesteryear and a unique destination to be enjoyed by generations to come.

More information about the new MIDI Manoel Island master plan can be found at www.manoelisland.com.mt.