Fondazzjoni Wirt Artna is in the process of raising money after “securing” two World War II-era tank variants that saw service in Malta.

The heritage trust launched a €30,000 crowdfunding appeal in its efforts to add the tanks to its museum collection at the Lascaris War Rooms after taking out a bank loan to “secure” them.

The two tanks being eyed by the NGO are a British Matilda MK II infantry tank and a US M3 Stuart tank. 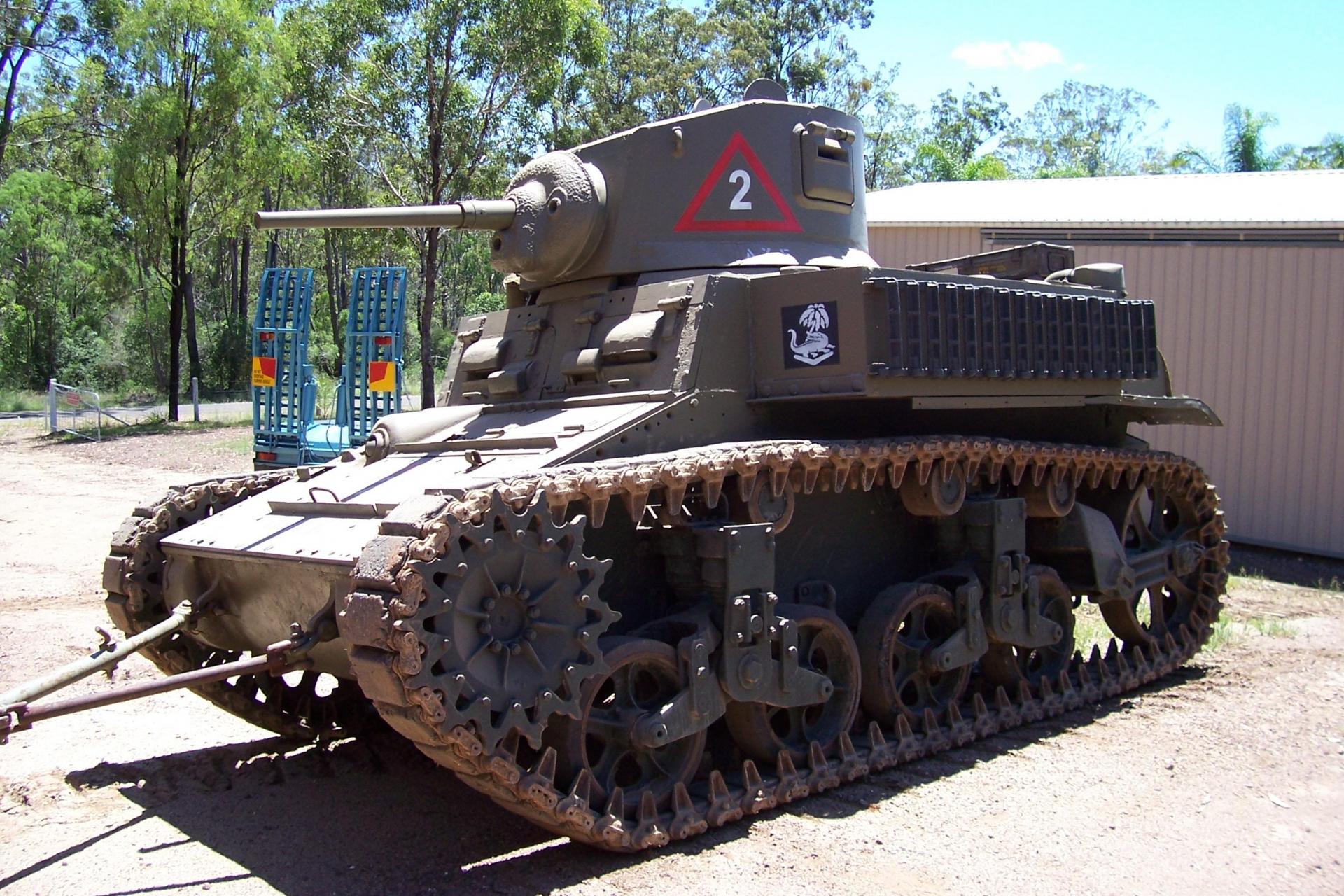 The US M3 Stuart tank.

According to the NGO, both variants of the tank were in Malta “at some point” during WWII.

The Matilda MK II was the backbone of the Malta tank troop, which was charged with repelling potential enemy invasions by land or sea.

Apart from being used as a fighting machine, it also doubled up as a towing machine at the airfields “in the absence of better means”.

Only a handful of these types of tanks still exist today.

Both tanks are currently painted in the Australian army’s livery.

The Matilda MK II's US cousin the M3 Stuart spent a few weeks in Malta on its way to Sicily in July 1943 as part of what was codenamed Operation Husky.

The operation was a major campaign by Allied forces to re-take Sicily from the Axis powers.

Those wishing to help the NGO’s efforts to re-home these two tanks can donate here.