Children and young people across the island are looking forward to the next edition of ŻiguŻajg Festival, which opens this week. Here, Jo Caruana zeroes in on some of the brilliant shows and events taking place, including the energy-packed dance battle, Get Loose.

November has marked an annual appointment for young culture lovers for nine years now. Yes, the return of the ŻiguŻajg Festival is heralded by smiles, shouts and laughter as audiences discover each new carefully-crafted piece of theatre in the jam-packed 10-day programme of events. 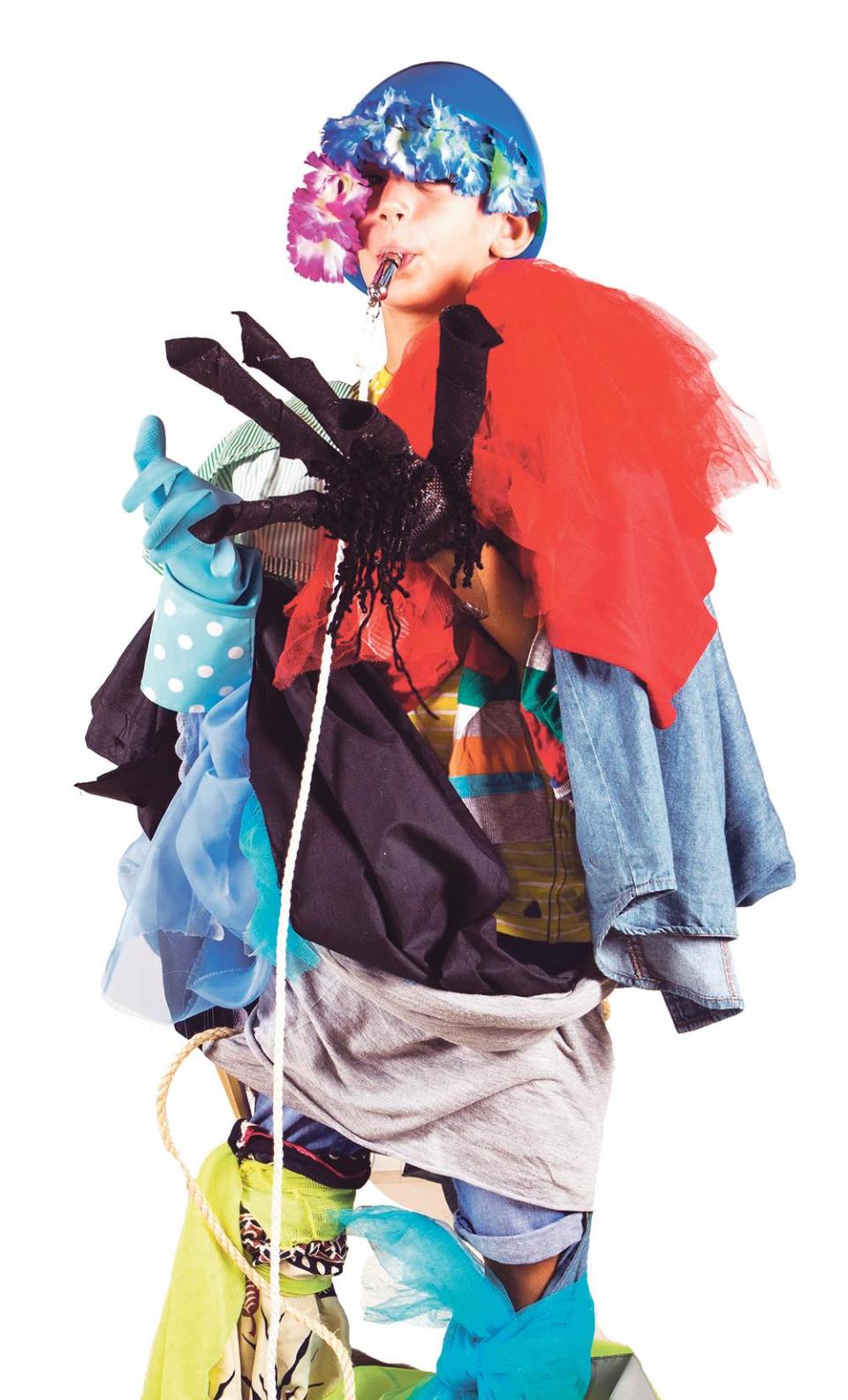 Now in its ninth edition, this year’s festival is set to be one of the best ever, with no fewer than 21 projects across nine creative forms, including five commissions by top local artists, five co-productions with national public cultural organisations, and a whopping 11 international projects that have been flown in from around the globe.

One of those projects is Get Loose – an imagined ‘competition-show’ choreographed by Gabriel Galindez Cruz and performed by young people who have been training with ŻfinMalta, the island’s national dance company, for the past few months.

Cruz is himself very experienced in the field of contemporary dance, both as an international dancer and choreographer, working especially with different community groups, including amateur and professional dancers, children, the elderly, musicians, actors, people with disabilities and refugees.

A few years ago, he began to exchange ideas and thoughts with ŻfinMalta artistic director Paolo Mangiola, and the two discussed exciting possibilities around work with children. “Then, last year I received an invitation from both ŻfinMalta and ŻiguŻajg to create a project that has, since, turned into something very special – a show that developed into Get Loose,” he says.

I have also been so inspired by the rich amount of energy that the younger generations have brought to this show – what vitality!

In the piece, the choreographer is inspired by the ‘diversity of people’, believing that individuality is an important value for personal and social development. “A community is nothing without individuals, and ‘being different’ is a good thing,” he smiles. “I have also been so inspired by the rich amount of energy that the younger generations have brought to this show – what vitality!”

The project grew out of a workshop that Cruz led with ŻfinMalta and around 50 children from all over the island interested in creativity and movement. Twenty of them were then invited to join Get Loose, creating a very diverse cast of children aged between five and 17; some with a background in the arts, and others who were complete newbies. The storyline itself centres around three teams or ‘families’, which will compete to win 10 fun-filled categories.

“The families go head-to-head to find out which is the most unique, diverse and versatile team,” he says, adding that, in the show, the audience will experience a powerful and colourful energy in each of the dance battles.

“These performers are really giving their all and freeing themselves on the stage, and we hope they will play along and cheer us on to support each of the performers. We look forward to welcoming a very diverse audience so, like with our teams, we can celebrate life in all its wonderful forms,” says Cruz. 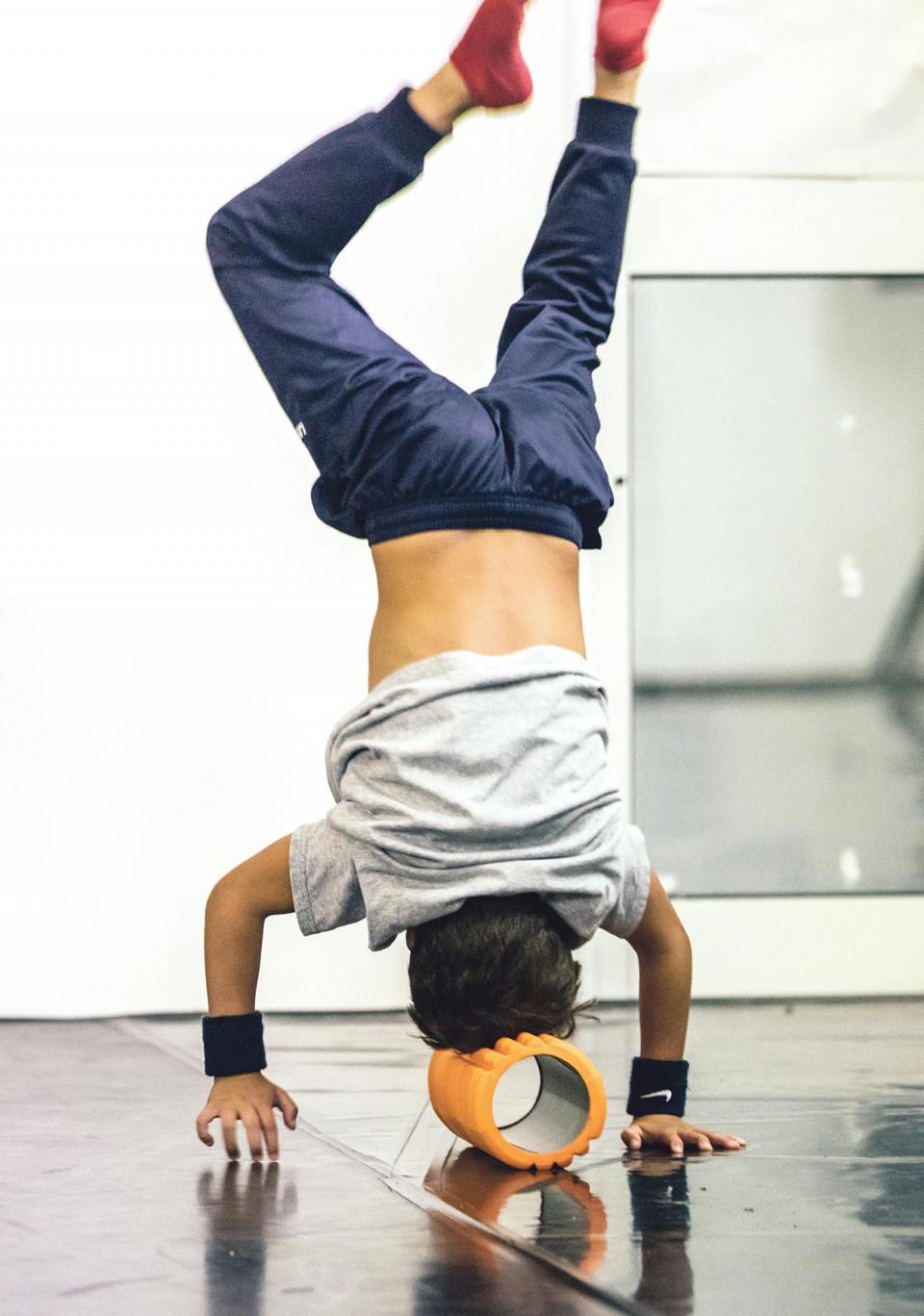 And Get Loose will certainly complement the rest of the festival programme. Among it, audiences can book in to see events including a production of Wolfgang Amadeus Mozart’s comic opera The Impresario in collaboration with the Manoel Theatre and Anthony Burgess’ classic and controversial novel Larinġa Mekkanika adapted in Maltese by Teatru Malta, as well as the Shrinking Violets’ original play about empowerment Jamboy, the award-winning Dutch film Fight Girl and the Malta Philharmonic Orchestra’s musical journey Robin Hood u Marian.

“It is so fantastic so see such a diverse programme across the festival,” continues Cruz. “Culture and the arts give children the chance to experience, explore and channel their energy and thoughts into being creative, which is wonderful. In fact, I believe it’s important to create a solid and close relationship with the arts at an early age, before formal education makes us forget everything we are capable of!

“I feel so honoured to be part of this festival, to be collaborating with ŻfinMalta and to have the chance to be in Malta contributing to building an open and diverse society through the work with the young generations,” Cruz adds.

Get Loose is produced thanks to The President’s Award for Creativity – Arts Council Malta. ŻiguŻajg is produced by Fondazzjoni Kreattività and will run from November 15 to 24. Most of the initiatives will take place in Valletta and Gozo. Booking for the festival is open, and tickets are limited. For more information about the various productions on offer and to book tickets, visit www.ziguzajg.org.