Some of the development applications Din l-Art ħelwa has contested recently have led its president, Alex Torpiano, to exclaim that “it feels as if people have gone mad”.

Last year alone, the conservation NGO combed through around 8,000 applications in the laborious and costly process of analysing the most contentious projects, raising awareness about them, filing objections, lodging appeals and even taking court action.

In 2020, Din l-Art ħelwa submitted 361 objections and 27 appeals to the Planning Tribunal. It contributed to eight draining instances of court action, asked for the revocation of two permits, submitted reports to the Ombudsman and requests for scheduling.

When Torpiano started to put together a slide show of examples of the “wrong kind of development” for the heritage NGO’s recent annual general meeting he admitted he could not stop. 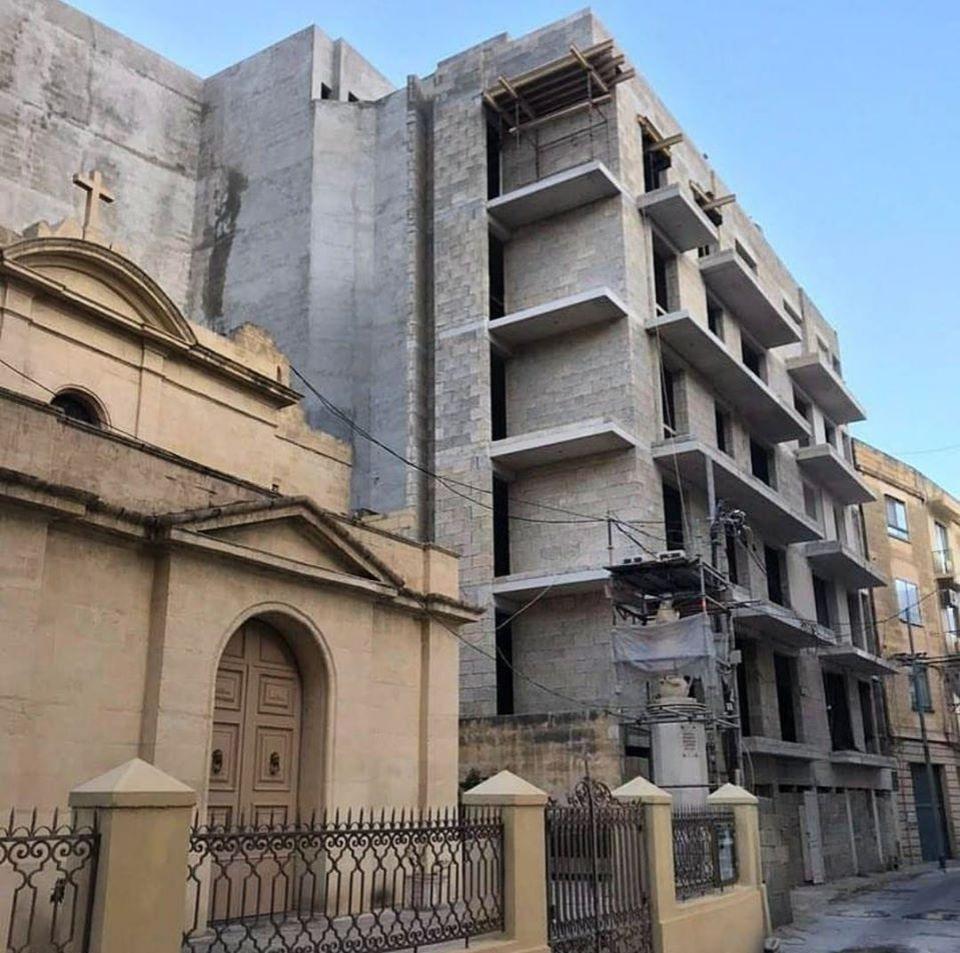 A development in Msida which towers over a chapel next door.

“I just could not believe what we are doing to Malta and Gozo,” he lamented.

They demonstrate how revoking the contentious Annex 2 in policy DC2015 remains one of DLĦ’s most important campaigns because of its damaging impact on Malta and, especially, Gozo.

Torpiano maintains the policy is “the primary cause of the ongoing ‘uglification’ of Malta and Gozo, the destruction of urban areas, the desecration of heritage buildings and ensuing environmental degradation”.

Approved by simple ministerial notice, it allows two- and three-storey developments to go up to six storeys high and Din l-Art ħelwa believes it is the main reason for the wholesale demolition of terraced houses and their haphazard replacement with apartment blocks all over, irrespective of proximity to urban conservation areas and outside development zones, and of the character of urban streetscapes.

In areas of more than three storeys, this results in even higher buildings, which, when coupled with special hotel height relaxations, can even result in 11 to 13 floors.

“We have to continue to campaign so that, perhaps, some people in authority will come to their senses,” Torpiano told the annual general meeting.

In fact, it has resolved to demand that the design and policy guidelines 2015, Annex 2, be immediately amended not to be applied in UCA and ODZ as well as in rural villages and hamlets and in most of Gozo. 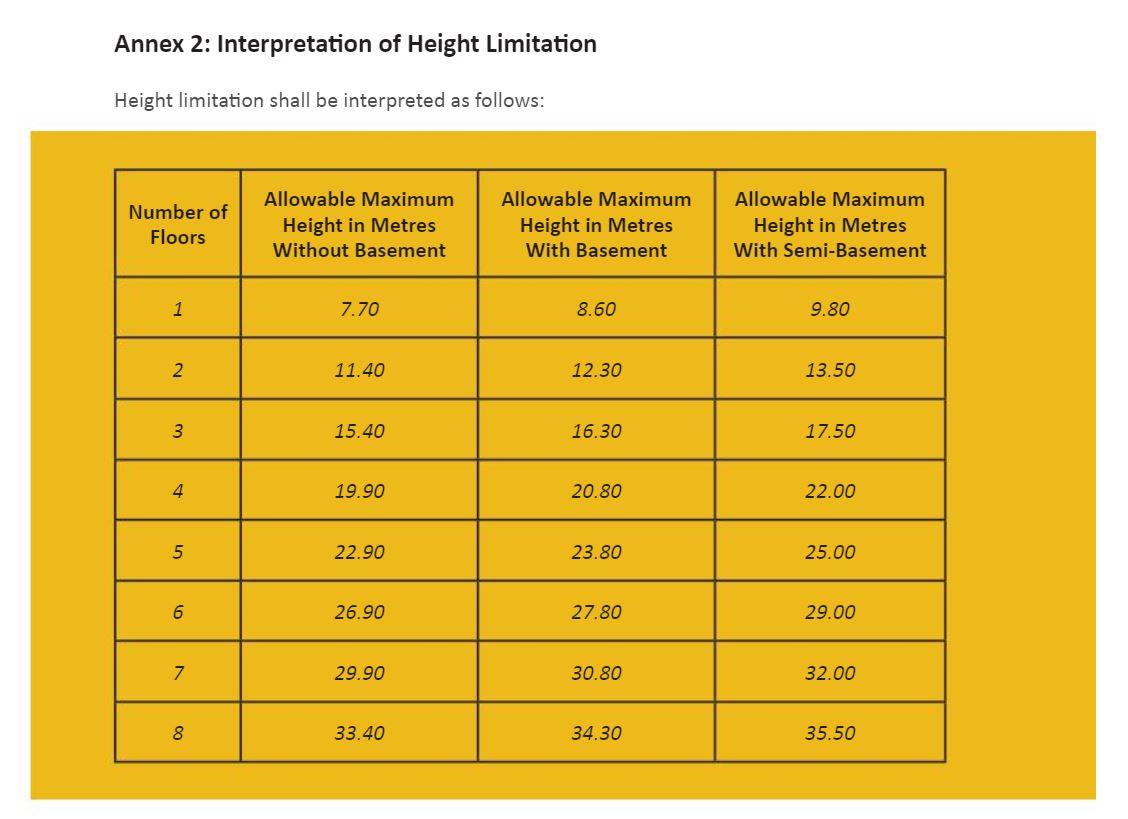 Annex 2 of DC2015: a single box at the end of a 210-page document could be behind many of Malta's planning ills.

Responsibility for the state of affairs must be shared with developers, who have lobbied strongly – using their financial resources and connections – to get the ‘right’ policies approved while exploiting every single loophole to build “higher, bigger and grosser”, Alex Torpiano said.

But the greater responsibility must be carried, in particular, by the Planning Authority and, of course, the politicians who moulded it into what it is today, the president of Din l-Art ħelwa said, adding it has “forgotten its remit to protect our urban and natural heritage assets”. 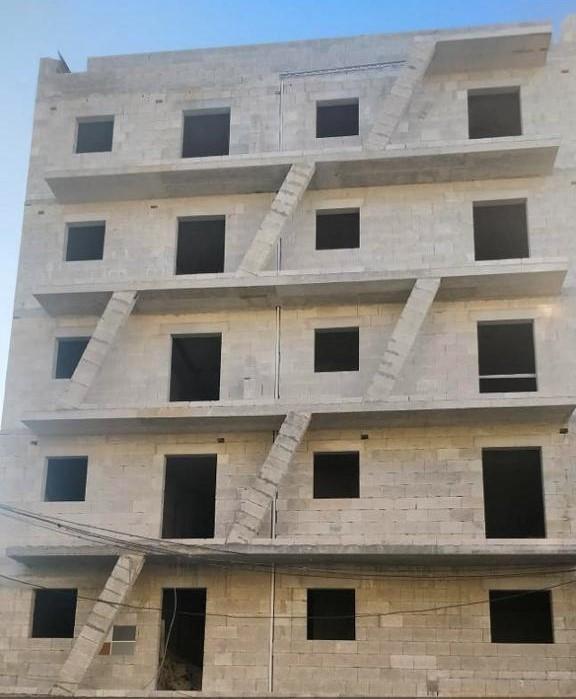 A new building in Gwardamangia. 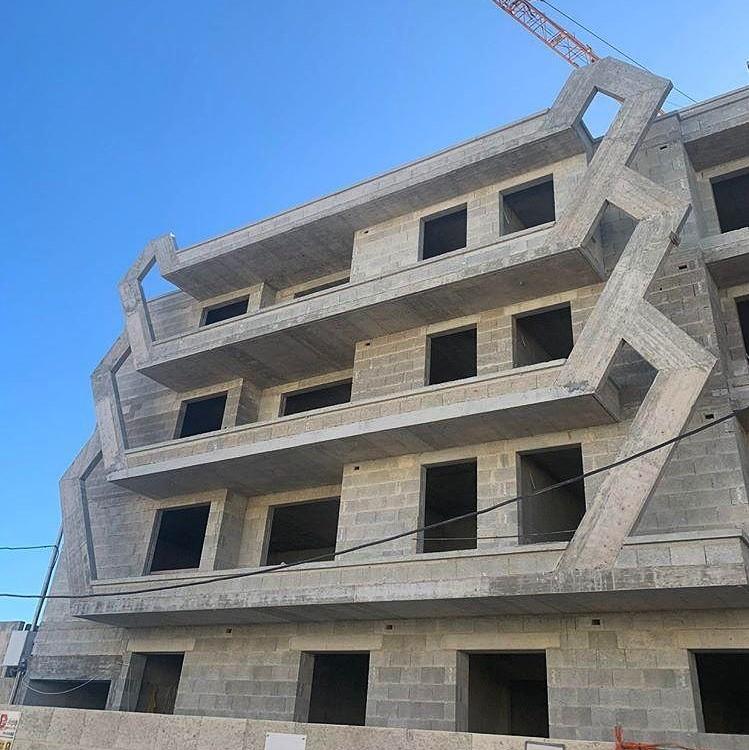 A building in Attard featuring the zig-zag design. 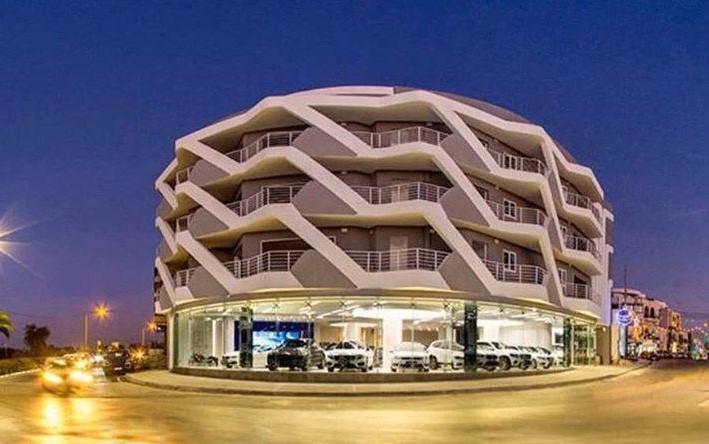 DLĦ’s annual general meeting also called for “a truly independent” PA, with “truly independent” board members who could properly evaluate planning applications and apply legislation and policies based on the long-term needs of the country and the merits of the proposal.

It demanded a “clear delineation between government as legislator, which fashions the long-term socio-economic objectives of the country, and the Planning Authority as the executor, once and for all.

“Only in this way will the country be guaranteed the environment and the quality of life its citizens deserve.”

As things stood, planning boards were packed with partisan members, leaving the real power in the hands of the government, which promoted projects according to its whims, or worse, Torpiano said.

So-called independent tribunals, deciding appeals against decisions made by the PA, are chaired by officials effectively seconded from the same authority they would return to once their term is up, he noted.

Referring to a Din l-Art ħelwa’s newsletter published in 1967, Torpiano said he was struck by the fact that, 53 years ago, a few good men were worried about “the passing away of Malta’s beauty”, which was “reeling under our own ruthless blows”. The situation back then was considered “a real crisis” but there was still much to save, while Gozo was relatively unspoiled.

“If it was a crisis then, I do not know what to call it now. If Malta was reeling under heavy blows in 1967, it is now on the ground being kicked about by all and sundry,” Torpiano compared.

While he still believed that Malta could come out of this “super crisis” – with scars that can heal in the long run – he was also conscious of the fact that the massive construction building machine Malta and Gozo have become was much more powerful than in the 1960s. 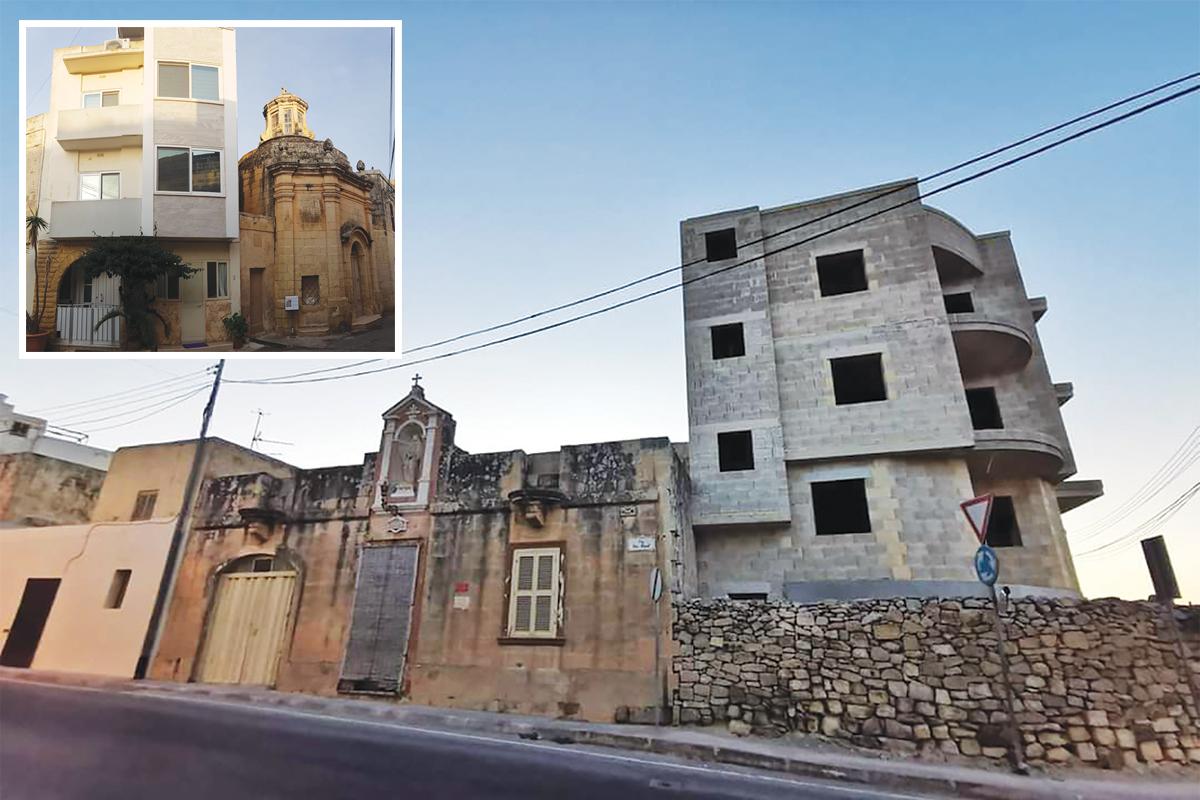 A development in Safi towers over its neighbour. Inset: another example of heritage being dwarfed.