Noon: The SIGNUM Saxophone Quartet performs Bach and Beyond – Music by Bach, Reich, Maslanka and Zarvos at the Grand Salon of the Archaeology Museum, Valletta.

The four musicians, Blaž Kemperle, Hayrapet Arakelyan, Alan Lužar and Guerino Bellarosa, met in Cologne where they founded the SIGNUM saxophone quartet in 2006. The saxophonists, who studied in Cologne, Vienna and Amsterdam, have been influenced and inspired by the Quatuor Ébène, Artemis Quartet and Gabor Takács-Nágy.

The orchestra was founded in 1991 by the Friends of Music Society of Athens with the inauguration of the Megaron, the Athens Concert Hall. Since then it has been the resident orchestra of the Megaron. 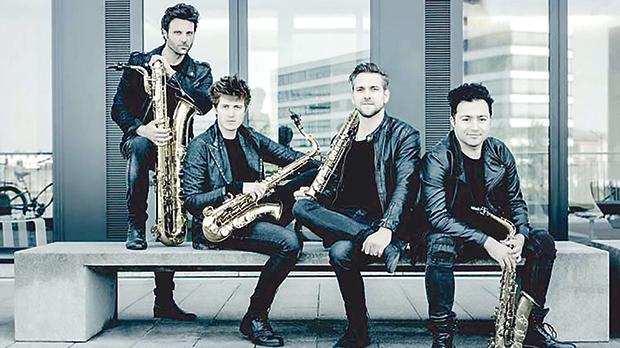 Noon: Paul Gulda on harpsichord will perform Bach: The Well-Tempered Clavier, Book 1. BWV 846-869  at the Grand Salon of the Archaeology Museum, Valletta.

The Cantar Lontano vocal ensemble is composed of Italian singers trained in particular in the Cantar Lontano technique. Thanks to this group of musicians, led by Mencoboni, those attending will hear a completely unexplored repertoire of ancient compositions like Ignazio Donati, Bartolomeo Barbarino, Pietro Pace and Luigi Battiferri. 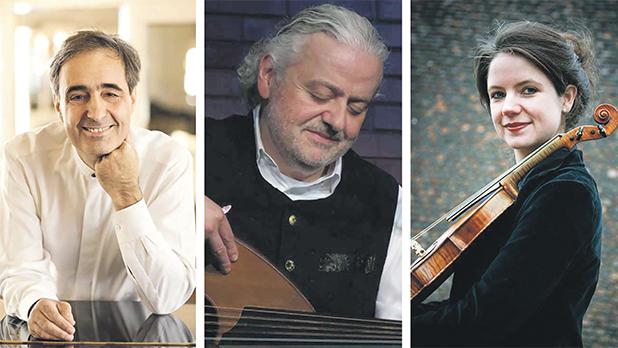 Noon: Paul Gulda on harpsichord and Marwan Abado on oud and vocals perform Path of Love – Mas’ar Hubb at the Grand Salon of the Archaeology Museum, Valletta.