The Malta Cine Circle is this year celebrating its 70th anniversary with a series of special shows featuring the development of film-making in Malta.

The first of these shows, entitled These Made the News, includes a selection of events from the newsreel archives of the Circle, filmed by its members between 1955 and 1963. During the event, professor Godfrey Pirotta will be giving a brief background of these newsrools. 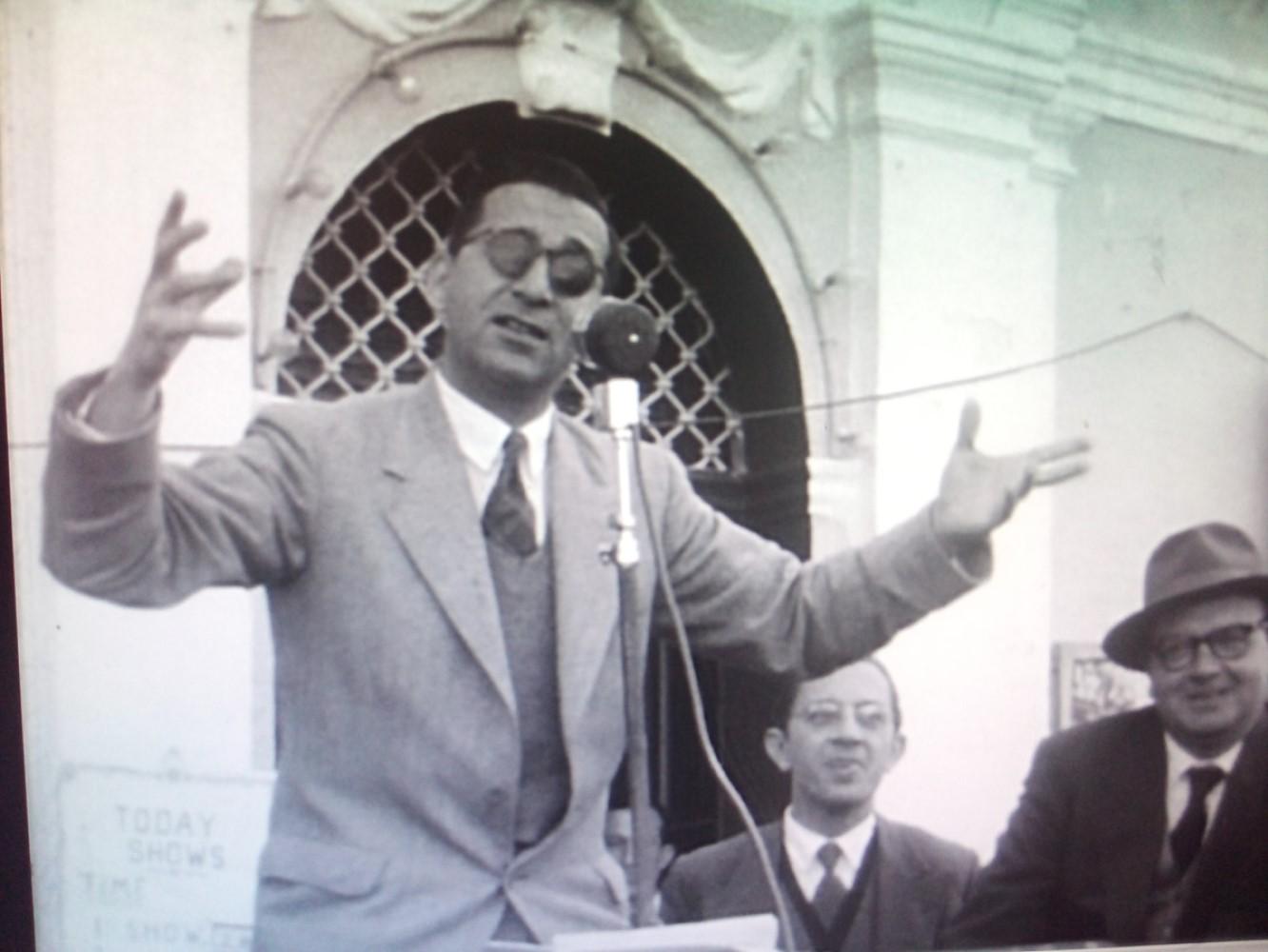 Dom Mintoff addressing the crowd in the run-up to the integration referendum in 1955.

The Malta Cine Circle was founded in 1952 by a small group of cine enthusiasts who wanted to share their pastime with other fellow film-makers. Their first activities were monthly guest nights where amateur film productions by both Maltese and British amateur film-makers were exhibited to packed audiences at the Hotel Phoenicia ballroom in Floriana.  These shows were preceded by short newsreels of events which had occurred in Malta the previous months.

These newsreels, spanning from 1955 to 1963, now form a significant part of the Circle’s archives. 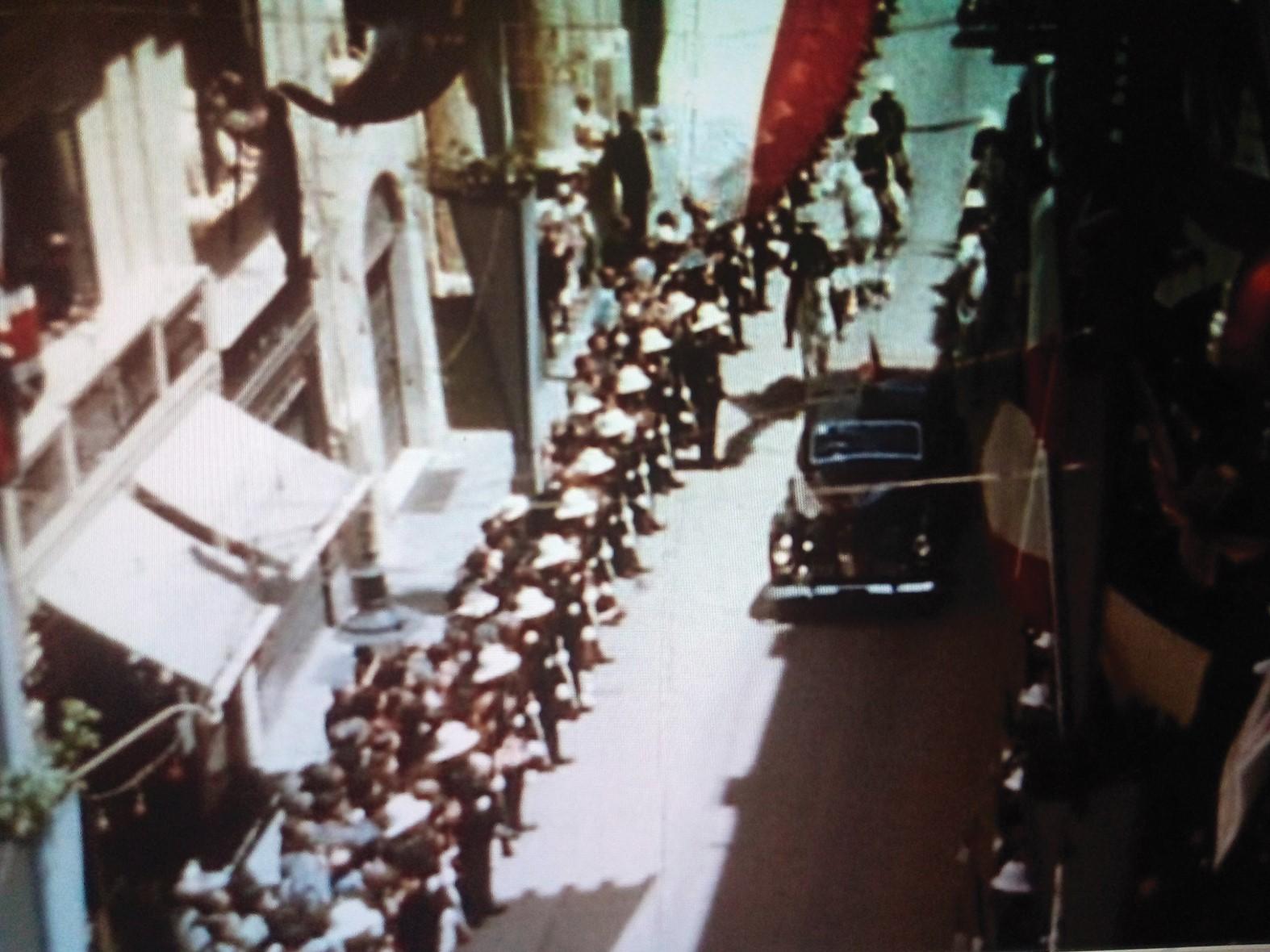