Abandoned monuments crying out for restoration have been stuck in a bureaucratic limbo and neglect, even though a heritage NGO has secured the funding and is willing to save and manage them.

The money, the conservation plans, the expertise and the eagerness are in hand, but the missing link to get the ball rolling is the guardianship agreement for a medieval chapel in Rabat and the Australian Bungalow in Għammieri, which Din l-Art Ħelwa has been chasing for years.

“We have been going round in circles and the process is not clear,” said DLĦ president Alex Torpiano, while the sites continue to rot.

The properties have been promised to the heritage organisation, but the matter seems to stall in no man’s land, following a pass-the-parcel scenario, Torpiano said, while companies that have allocated CSR funding for conservation need to know what is happening and may have to pull out if the stalemate prevails.

A guardianship agreement was ready to be signed, but it has been on a ministry “merry-go-round”, bouncing between environment, culture, agriculture, lands and tourism entities.

According to the Cultural Heritage Act, this is a public deed between the Superintendence of Cultural Heritage and DLĦ, following authorisation from the culture minister in concurrence with the minister responsible for lands and after consultation with the Committee of Guarantee.

A year ago, an agreement was also signed with Ambjent Malta, which was responsible for Ta’ Qali, and a platform was prepared at the crafts village for the Australian bungalow… which never came into being. 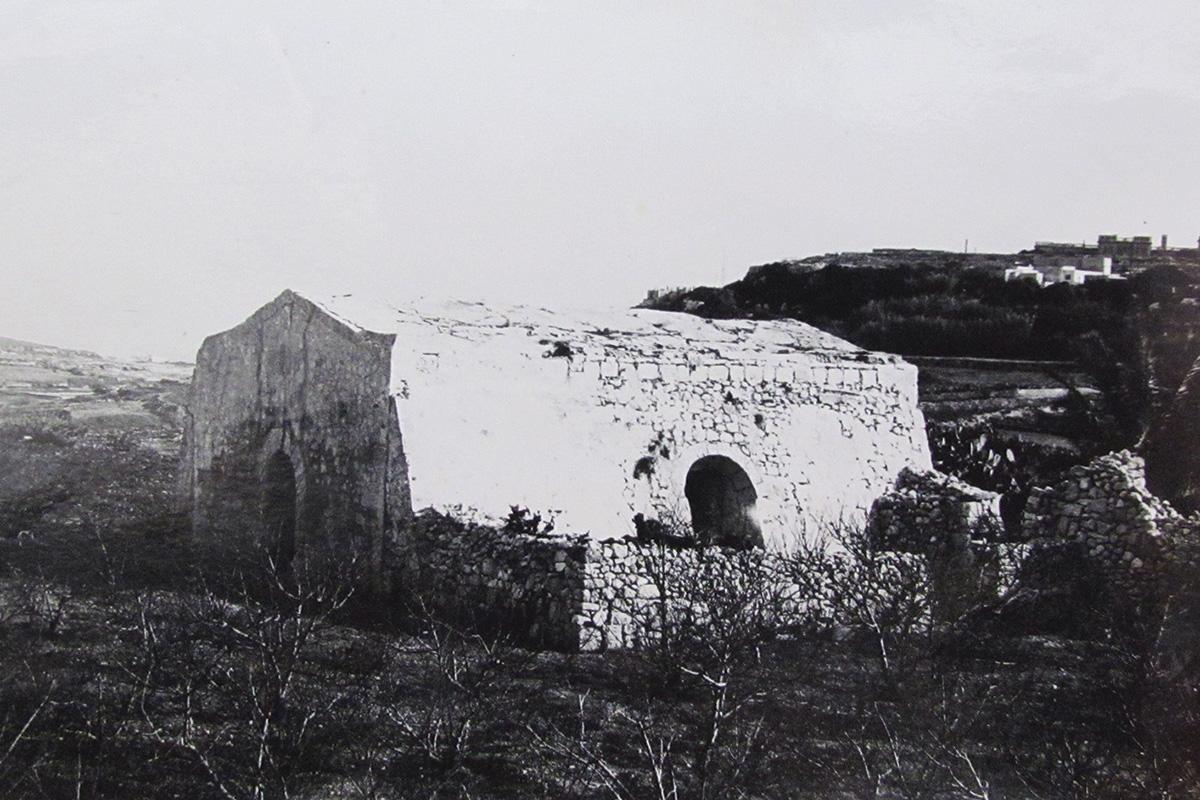 Apart from excessive red tape, “problems we do not know of” could be stalling the project, said Torpiano, adding the process needed to be more streamlined. “It takes so long that, even though we do not give up, we do not know if the sponsors are still interested,” Torpiano said.

The guardianship agreement is important because if a monument is “lost” after restoration, problems start to resurface, he explained.

It takes so long that, even though we do not give up, we do not know if the sponsors are still interested

DLĦ has been using the model where monuments are allocated a warden, who oversees the site, opens it up to welcome the public and flags any maintenance needs.

“The project should not be a one-off exercise and the agreement would, typically, last up to 15 years, including responsibility for maintenance,” Torpiano said, pointing out that the properties in question have no commercial value.

While the rental “philosophy” worked, Torpiano believed in a limit to how much could be squeezed out of heritage sites and questioned whether their value should only be measured in this way.

“Maybe not all should go down the commercial route and become restaurants and they should just be appreciated for what they are.”

Meanwhile, tenders have been published and offers shortlisted for the bungalow’s restoration by wood experts. The specialised project, estimated to cost around €400,000, is ready to run.

The unique 100-year-old Grade 2 scheduled Australian Bungalow, now in disuse in the government farm, is a timber structure, used until the 1950s to familiarise Maltese emigrants with Australian culture and construction.

It was donated to Malta and other Commonwealth countries, but only one other is still standing in the UK, said Torpiano, who believed it could be a tourist attraction for visiting Australians.

It could be used to tell the story of Maltese migration and house interesting material that the Migration Museum in Valletta cannot display.

DLĦ has already invested in various studies on the bungalow and planning permits for its relocation and restoration have been obtained.

The medieval chapel in the limits of Rabat, known as San Mikiel is-Sincier – a corruption of San Cir – is one of only four, each enjoying Grade 1 scheduling.

San Cir lies off the beaten track, with bushes growing through its facade, meaning much work is needed just to recover the main entrance.

Restoration by paid experts would be carried out in stages, with around €80,000 required to repair the fabric before exploring the possible existence of hidden frescoes and surrounding tombs.

Some restoration was undertaken in the 1980s, but it is back to where it was, said Torpiano, adding that farmers in the area of the chapel, where Mass used to be said for them, also feel it is a pity to let it collapse.

The Lands Authority had approved a yearly lease of €1,950, which the heritage organisation could not afford to accept, especially since it was footing the restoration bill.

Since its inception in 1965, DLĦ has been identifying monuments and securing funding from corporate organisations to safeguard cultural heritage in everyone’s interest. It currently looks after some 20 properties and has saved close to 50.

But it is a “laborious, frustrating and costly” process and it is only getting harder for the national trust to get hold of and protect these sites – “harder than building a terraced house in Bubaqra,” its president said.