A driver who hit and killed an elderly woman and then left the scene of the incident nine years ago has made a public apology to his victim’s family amid a public outcry over his case.

Mel Spiteri was driving at speeds of 100 km/hr when he hit 77-year-old Elizabeth Tuknutt Whilems as she crossed the road on June 26, 2011.

He was found guilty of involuntary homicide last week but the delays in the court case and his sentencing – a two-suspended jail term – have prompted criticism, with the victim’s family slamming Malta’s “failed” justice system.

Spiteri, who was 18 at the time of the incident, told Times of Malta he was “very sorry” for what he had done and would live with remorse for the rest of his life.

He said: “I wish I could turn back time and undo what I did.

“But it is not possible. This is something that torments me and that I have to live with. I can’t begin to imagine what it’s like to lose a mother. I felt sad seeing my mother cry in court during the case, let alone if I had to lose her.”

Spiteri had taken the keys of his father’s Mitsubishi FTO at the family boathouse at Qawra, and set off with his girlfriend seated as passenger.

Speeding along the Qawra promenade, he crashed into the British tourist, who was flung several metres up the road and was pronounced dead on site.

He was charged with involuntary homicide and, in 2014, was convicted and sentenced to a two-year effective jail term. However, the judgment was thrown out on a technicality and the case was subsequently re-tried. Last week, he was given a two-year suspended jail term and banned from driving for a year. Magistrate Rachel Montebello found that the sole cause of death was his reckless and manifestly dangerous driving.

Although his lawyers raised the notion of contributory negligence, arguing that the victim had not used the pedestrian crossing some 77 metres away, the court observed that such a fact did not waive criminal liability.

In their submissions on behalf of Spiteri, lawyers Franco Debono and Amadeus Cachia presented 14 instances where a person found guilty of involuntary homicide was fined and did not receive an effective jail term.

When meting out punishment, the magistrate observed that what Spiteri had done was “deplorable,” but “isolated” and “unfortunate” and brought about “by the folly of youth”. 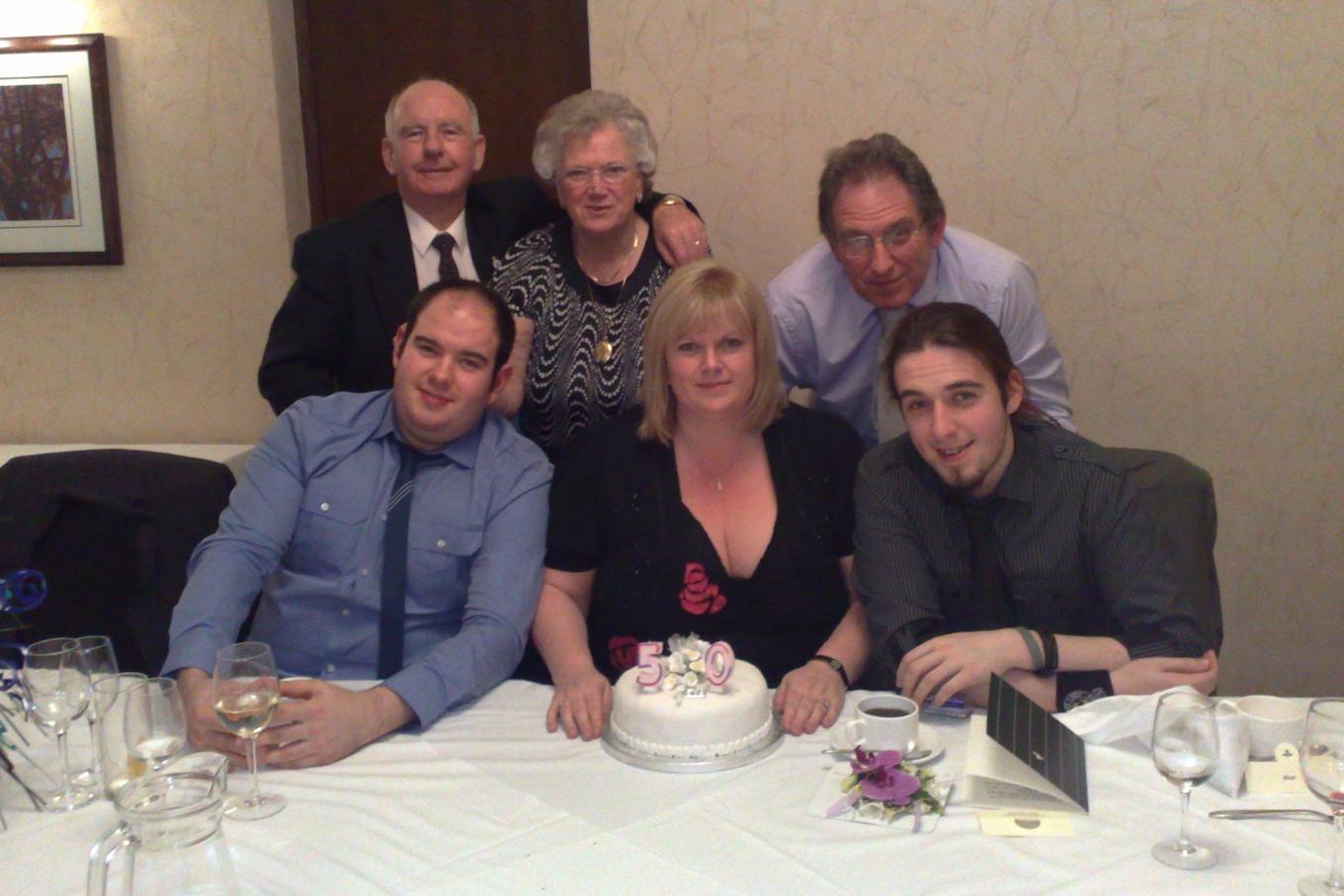 Elizabeth and Maurice (back) with their daughter Liz (centre) and her husband Peter (top right) and their sons Neil (left) and Mark.

The judgment caused a public uproar about the injustice of the court system for two reasons: the court delays and the judgment itself.

The 2018 European Commission’s Justice Scoreboard shows that Malta ranks fourth worst in the EU for the length of time it takes for cases to be heard.

Judge Giovanni Bonello told Times of Malta such delays went against people’s right to a trial in a reasonable time. He said: “This is primarily the right of the accused person, but it is also the right of the victim, of society in general and a requisite of the proper administration of justice.”

The former European Court of Human Rights judge said it was “nothing short of tragic” that criminal cases in Malta can take years to be decided.

“This particular case took nine years, not counting an appeal, if one is lodged,” he said.

“We read of other trials taking even much longer, sometimes through the delaying strategies of defence counsel. The interests of the accused may be served by the inordinate delays, but the interests of the victims of crime and those of society are trampled upon and mocked. A judicial system cannot even begin to claim to be serious if it endorses such scandalous delays.”

The victim’s only daughter, Liz Gibson, said it had been excruciating to wait so long for an outcome and that Malta’s judicial services should be ashamed at the “insulting” sentence.

Spiteri said these nine years were a long time for him too.

“I put my life on hold. I could not plan anything since I did not know what would become of me.

“Now that the case is over I can apply for a home loan and think of, one day, having a family and maybe children I can be there for,” he said, adding that he had sent a letter apologising to the family about three years ago.

“I believe he had no intention of going out and killing someone that day... but he did,” she said.