Murder suspect George Degiorgio has confessed to his role in the plot to blow up journalist Daphne Caruana Galizia in October 2017.

Speaking during an interview with Reuters, Degiorgio said the assassination was “just business", and insists he has no intention of "going down alone" for the murder.

Degiorgio, his brother Alfred and accomplice Vince Muscat were arrested and charged in December 2017 with carrying out the murder. 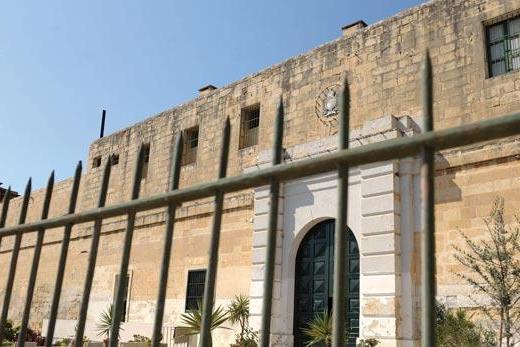 George Degiorgio, who is being held in preventative custody, confessed to the murder during an interview with Reuters.

'I would have asked for more money'

Prior to the interview, both the Degiorgio brothers had denied involvement in the assassination plot, which saw a bomb placed under the journalist’s car metres away from her Bidnija home.

Fellow co-conspirator Vince Muscat, known as Il-Koħħu, admitted to his role in the bombing last year, in exchange for a reduced sentence of 15 years imprisonment.

Degiorgio said during the interview that had he known who Caruana Galizia was, he would have asked for more money.

Degiorgio ready to implicate others

Degiorgio indicated that he would provide testimony to implicate others in the murder, as well as a separate plot to kill the journalist that ended up being called off.

His motive, he said, was to seek a sentence reduction for himself and his brother Alfred, and to ensure that “we're not going down alone”.

Contacted by Times of Malta, the victim's son Matthew said: "George Degiorgio's own words show he is a stone-cold killer undeserving of any reprieve." 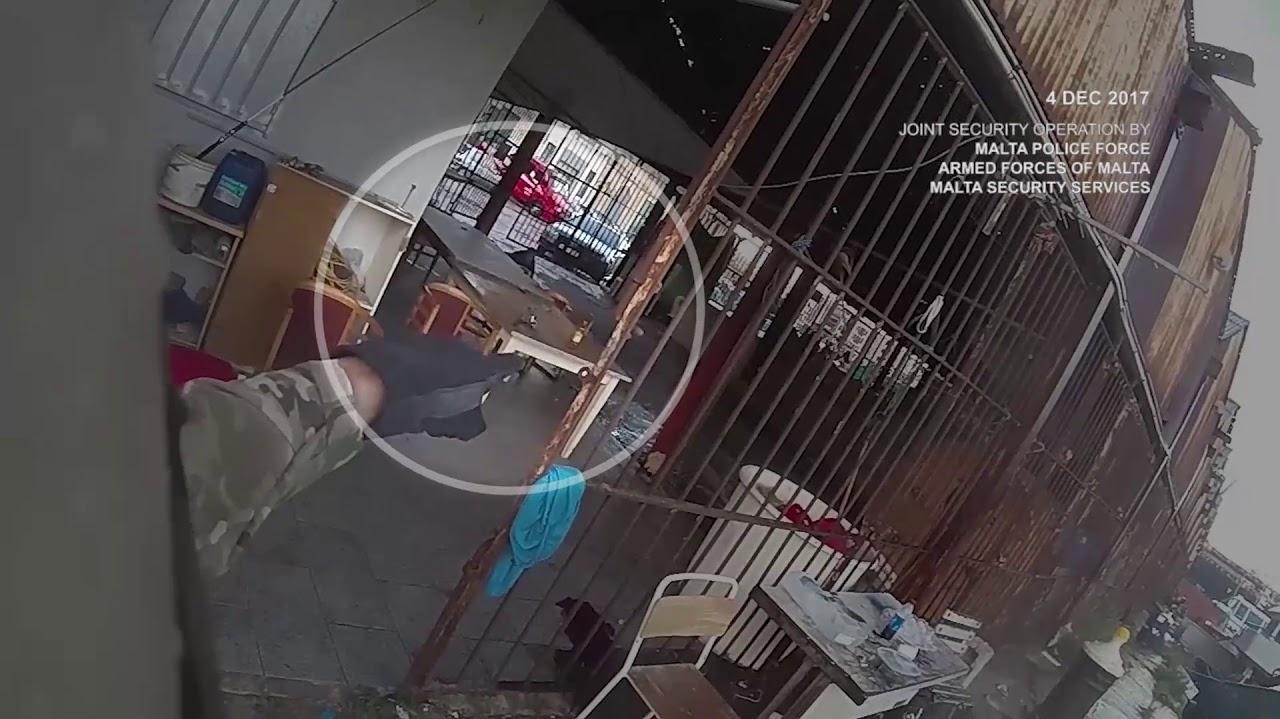 The Degiorgio brothers, together with Vince Muscat, were apprehended during a dramatic raid in Marsa on December 4, 2017.

The interview with Degiorgio was conducted during research for a podcast into the Caruana Galizia case, entitled 'Who Killed Daphne', which will air globally later in July.

The Degiorgio brothers have had several attempts for a presidential pardon shot down by cabinet.

Top political figures in the cross-hairs

George Degiorgio is now seeking a deal with the prosecution ahead of his trial, in return for admitting the charges and providing further information about the murder plot.

In the Reuters interview, Degiorgio said he was willing to testify that a top Maltese political figure had tried to arrange a hit on Caruana Galizia in a separate plot two years earlier.

Degiorgio also said he would offer to testify about the involvement of two senior former ministers in an armed robbery, a reference to the bungled 2010 HSBC heist.

Reuters and Times of Malta are not at this stage publishing further details of those allegations or naming the individuals accused by Degiorgio, all of whom deny any involvement in any crime.

In a subsequent statement to Reuters on Tuesday, passed by their lawyer, George and Alfred Degiorgio said: "We want a judgment upon admission in the trial of Daphne’s murder which judgment is in line with that already handed down to Vincent Muscat. We are willing to divulge everything we know about other murders, bombs and crimes provided we receive a pardon. We emphasise that the families of other victims should be served justice too." 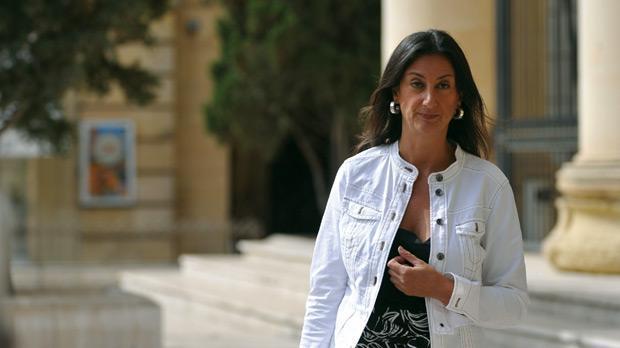 The assassinated journalist may have been the target of an aborted 2015 murder plot.

According to testimony by self-confessed murder middleman Melvin Theuma, he commissioned the Degiorgios to carry out the hit on behalf of Tumas magnate Yorgen Fenech.

In a statement, the legal team for Fenech said their client planned to prove in court that "he at no point wanted, actively searched for or sponsored" Caruana Galizia's assassination.

"While strongly protesting his innocence, Mr Fenech maintains that with the evidence available, independent and serious investigations are capable of leading to the arrest and arraignment of the true perpetrators behind the assassination." 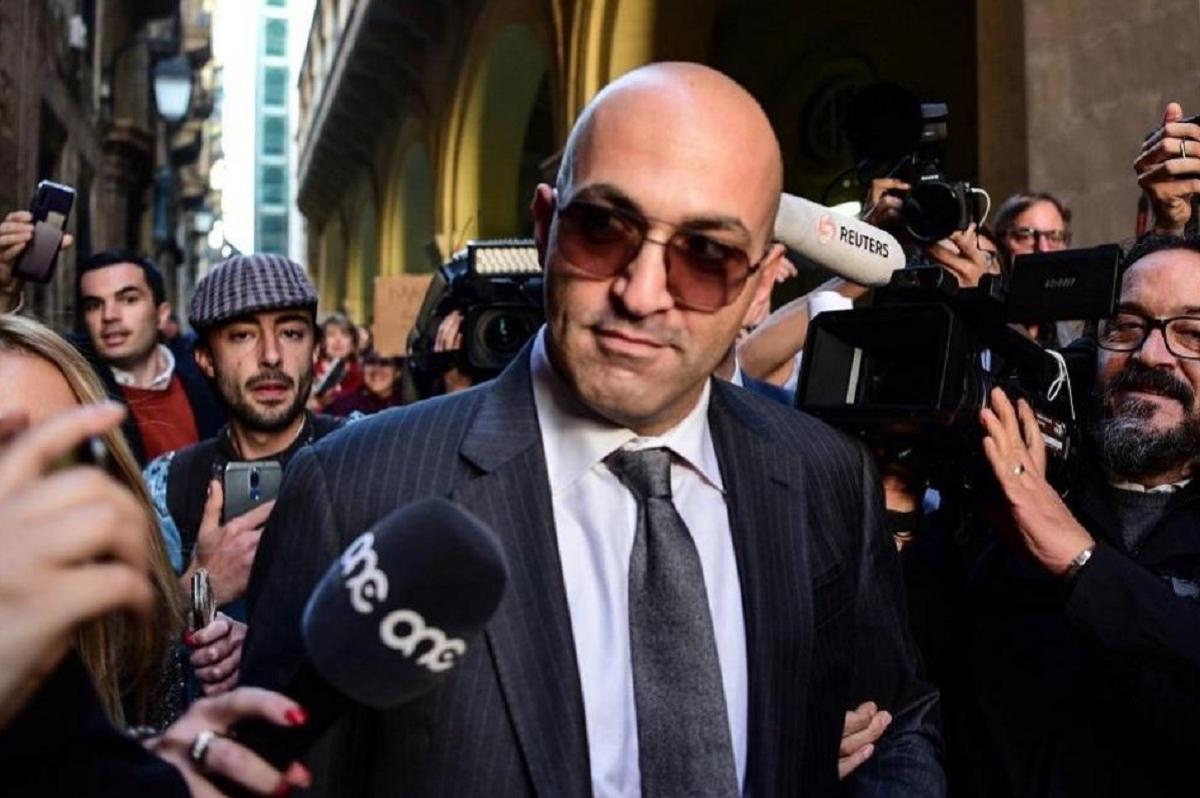 Yorgen Fenech was arrested and charged in November 2019 for allegedly ordering the assassination.

Fenech, who was arrested and charged in November 2019, has denied any involvement in the plot, although he has claimed to have information about the murder meriting a presidential pardon.

Upon his arrest in November, Fenech alternated between initially pinning the murder plot on former Economy Minister Chris Cardona, before later laying the blame on former OPM chief of staff Keith Schembri. 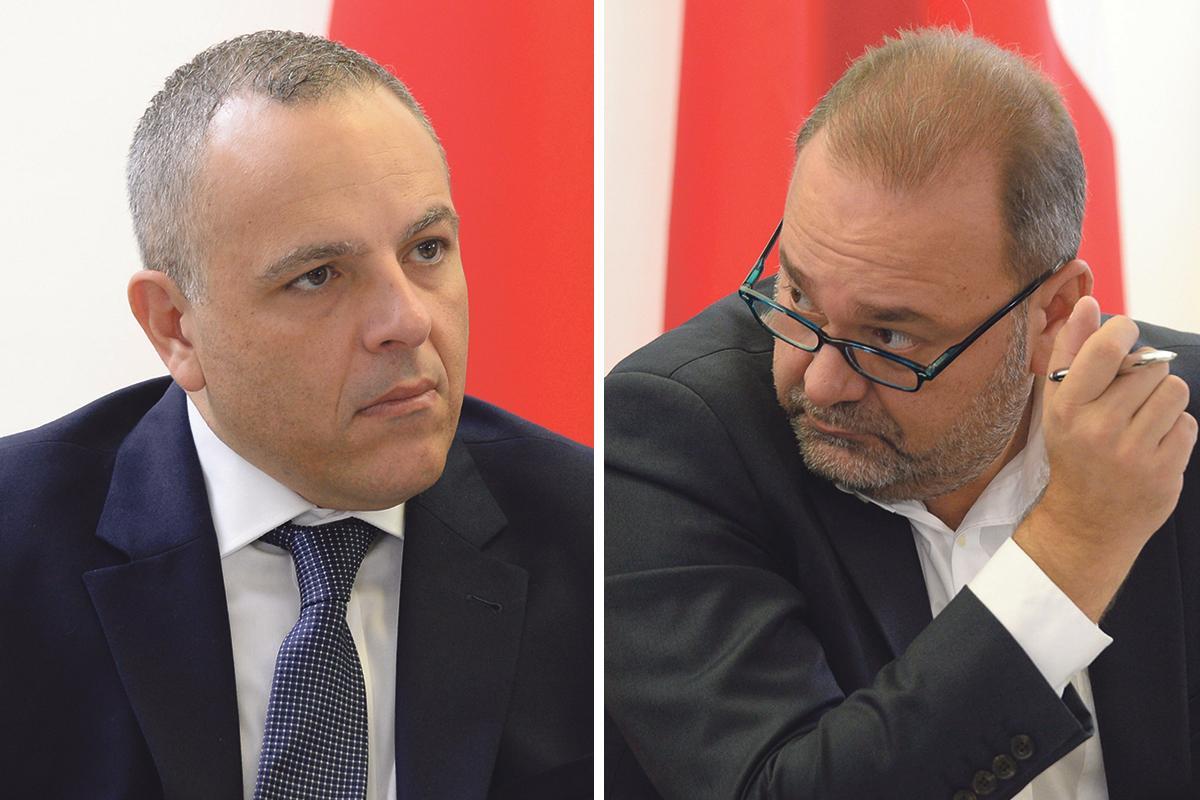 Keith Schembri (left) and Chris Cardona have both faced allegations, which they deny, of involvement in the murder.

Cardona and Schembri have both denied any involvement.

Last year, Cardona was also implicated in a separate 2015 plot to murder the journalist.

Police chief Angelo Gafa has insisted that all suspects in the Caruana Galizia murder have been apprehended.

Times of Malta and Reuters joined forces to investigate the murder case and high-level corruption in 2018, under the Daphne Project umbrella.

That same year, the two organisations revealed how Fenech was the owner of the secret company 17 Black, a suspected vehicle for funnelling kickbacks to Schembri and former Energy Minister Konrad Mizzi.

In 2020, Times of Malta and Reuters uncovered a money trail connecting 17 Black to the Montenegro wind farm project.

The revelations led to the expulsion of Mizzi from Labour's parliamentary group. A magisterial inquiry into the Montenegro deal is still ongoing.