Holy Week was celebrated differently this year due to the COVID-19 health restrictions.

Churches were open for private prayer and the Easter Triduum celebrations were celebrated in churches without the presence of the faithful. The Archdiocese of Malta, in collaboration with PBS, broadcast the events on national television, and online on Church.mt and Newsbook.com.mt, offering Catholics the opportunity to join in these important celebrations of our faith.

Times of Malta is sharing a series of photos taken by the Archdiocese of Malta during Maundy Thursday, Good Friday, the Easter Vigil and Easter Sunday. These celebrations, which were presided over by Archbishop Charles Scicluna, were held at St Paul’s Cathedral, in Mdina, whereas the Via Crucis was held at the Archbishop’s Seminary in Tal-Virtù, Rabat. 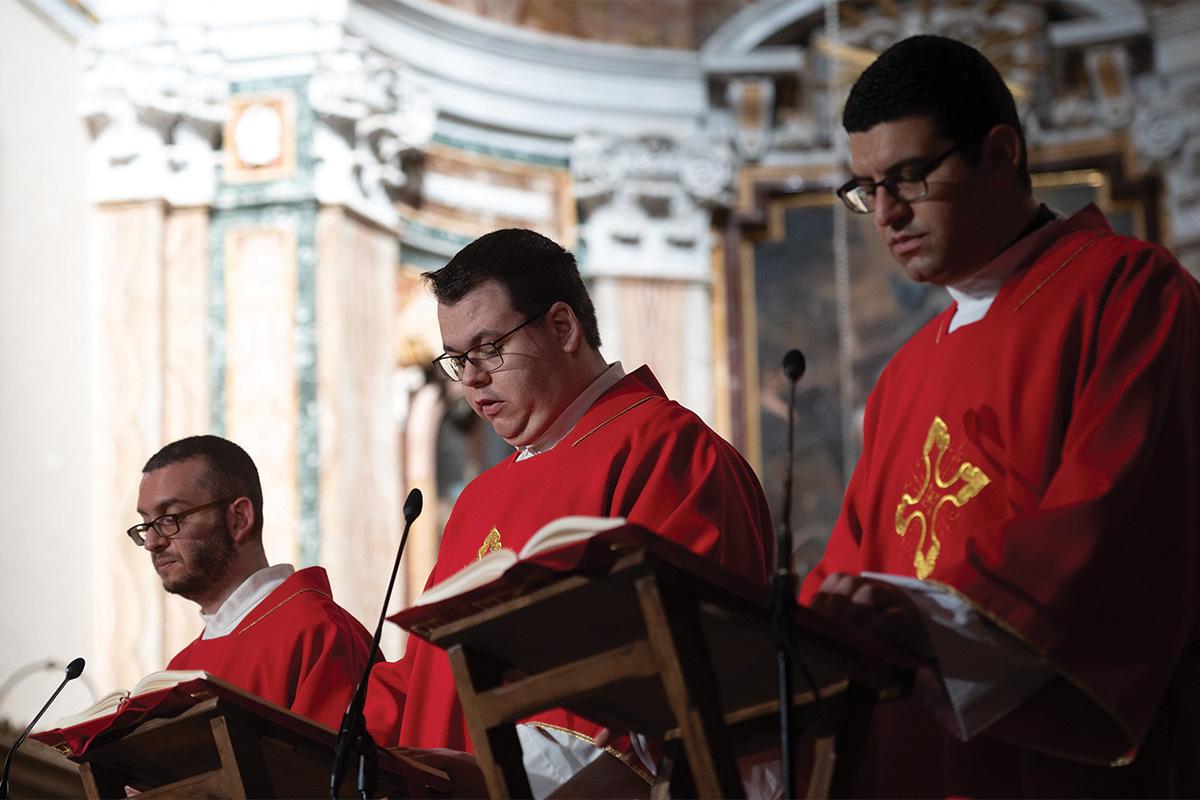 Priests officiating during the Adoration of the Cross on Good Friday. 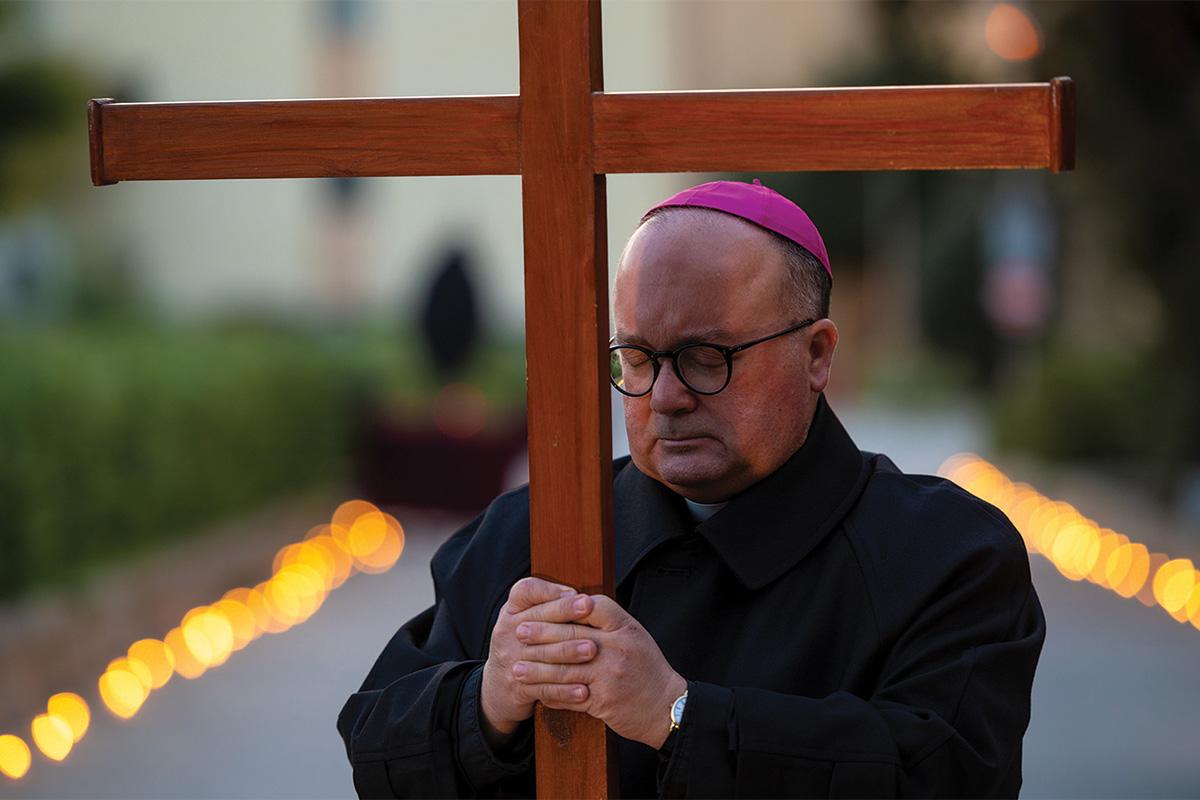 The archbishop leading a Via Crucis (Way of the Cross) at the Archbishop’s Seminary in Tal-Virtù, Rabat, on Good Friday. 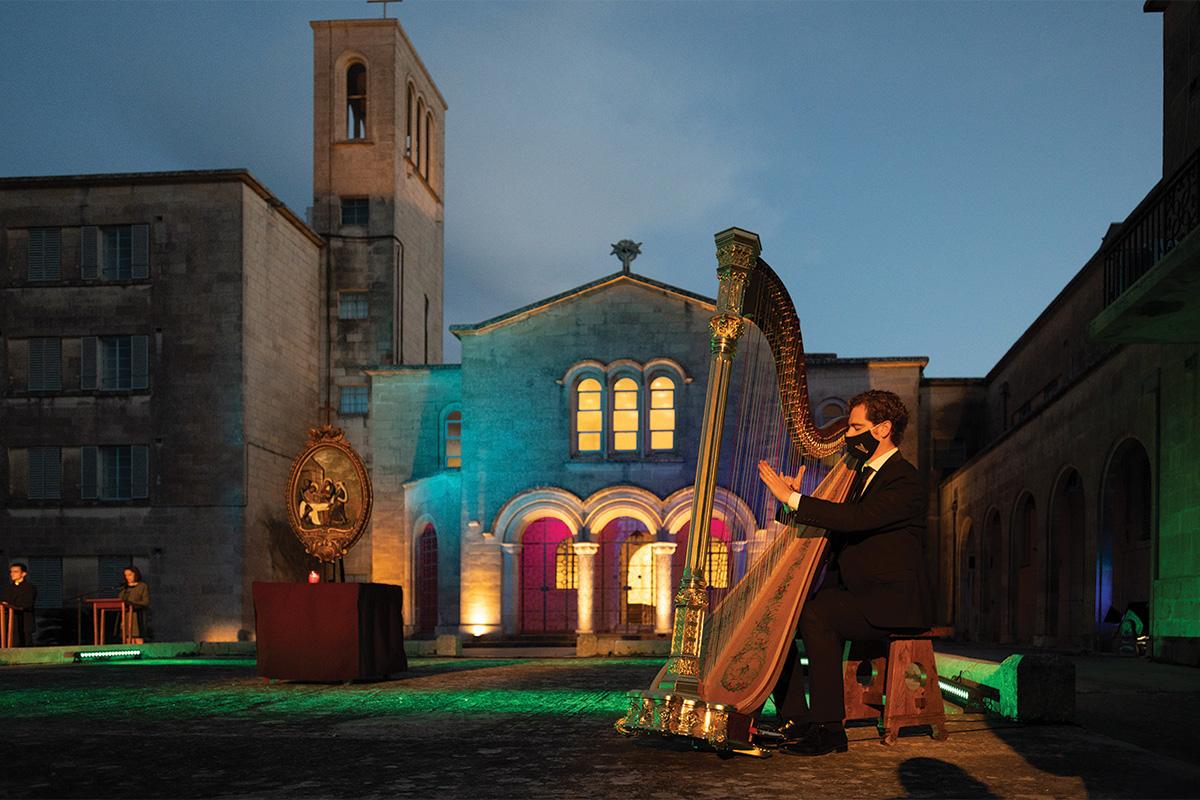 The archbishop expressed his regret that, for the second year running, due to circumstances, the Catholic faithful had to celebrate Easter without being able to take part in the sacred liturgies as a community in our churches.

While thanking the frontliners and the health authorities for carrying out their duty with personal sacrifice, Archbishop Scicluna appealed to Catholics to take the COVID-19 vaccination and do their utmost to fight the pandemic and not to feel discouraged by the whole situation.

He also prayed that the faithful will be able to return to churches for Mass in the very near future, to be nourished by the Holy Eucharist.

In a press conference on Wednesday, it was announced that Masses will resume on April 18. 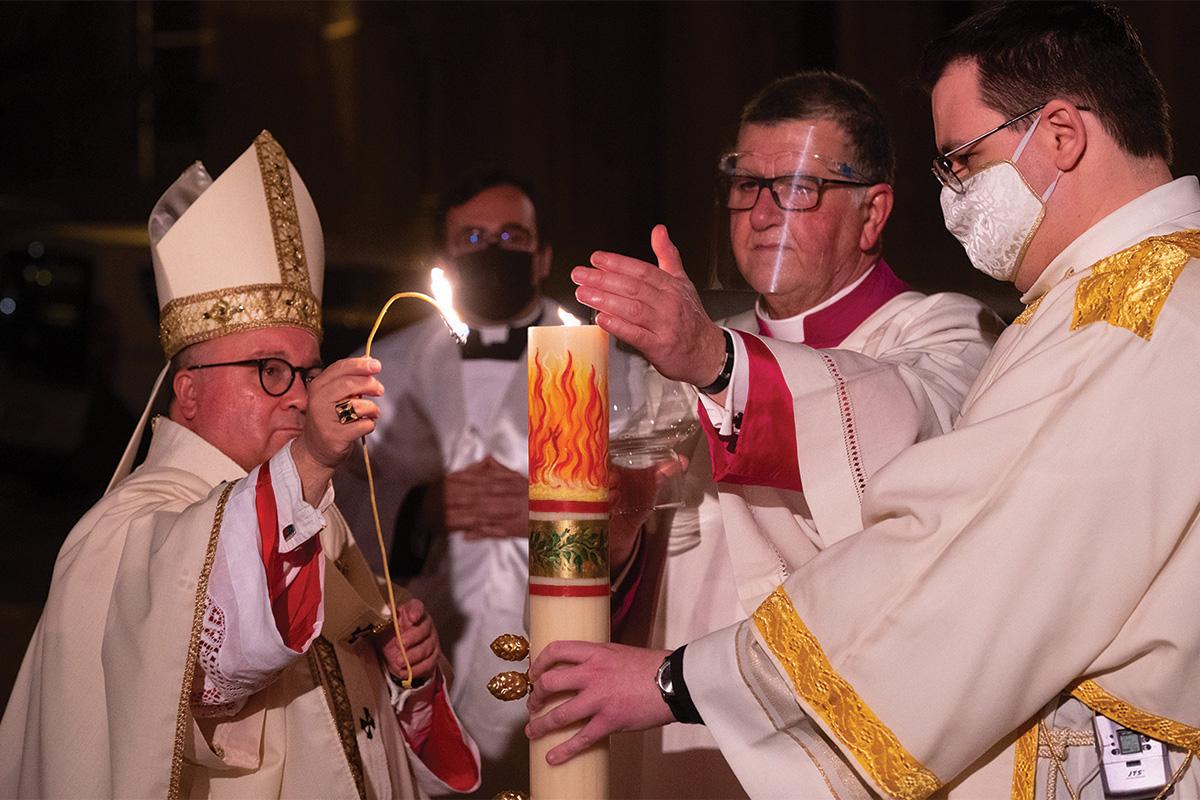 The archbishop presided over the Easter Vigil celebration on Saturday. 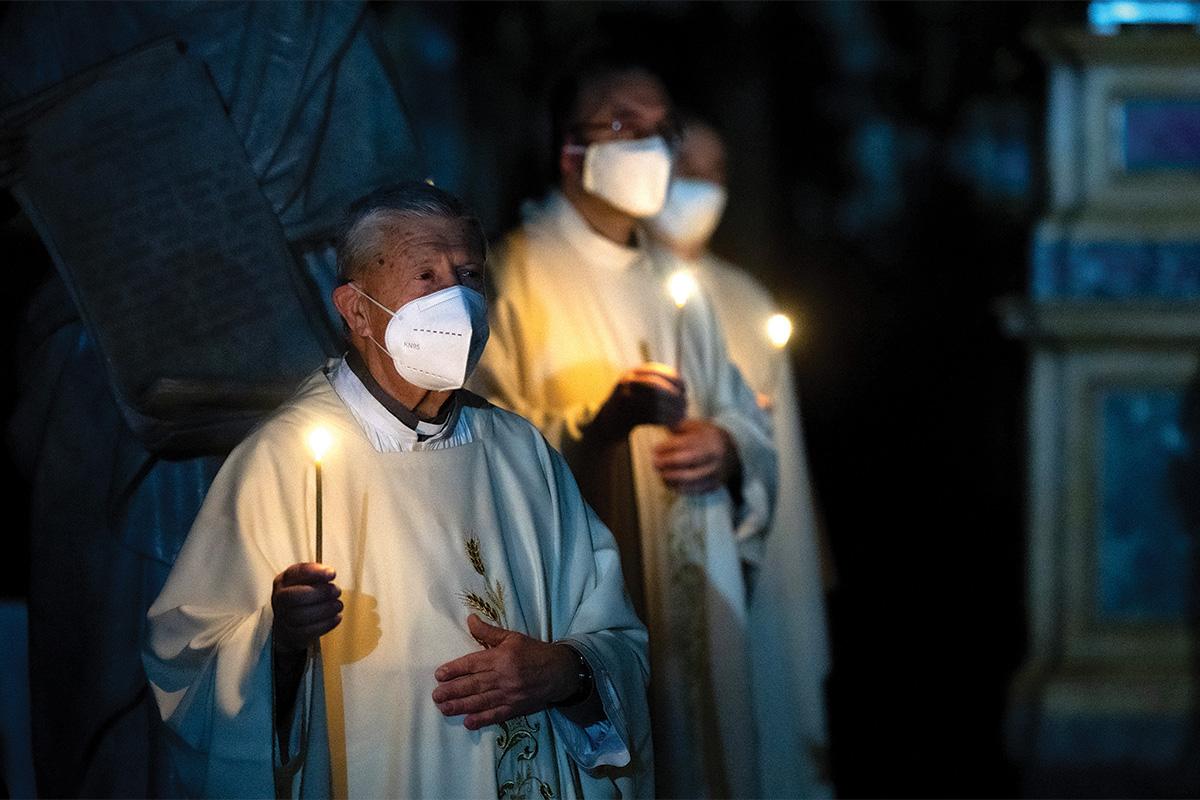 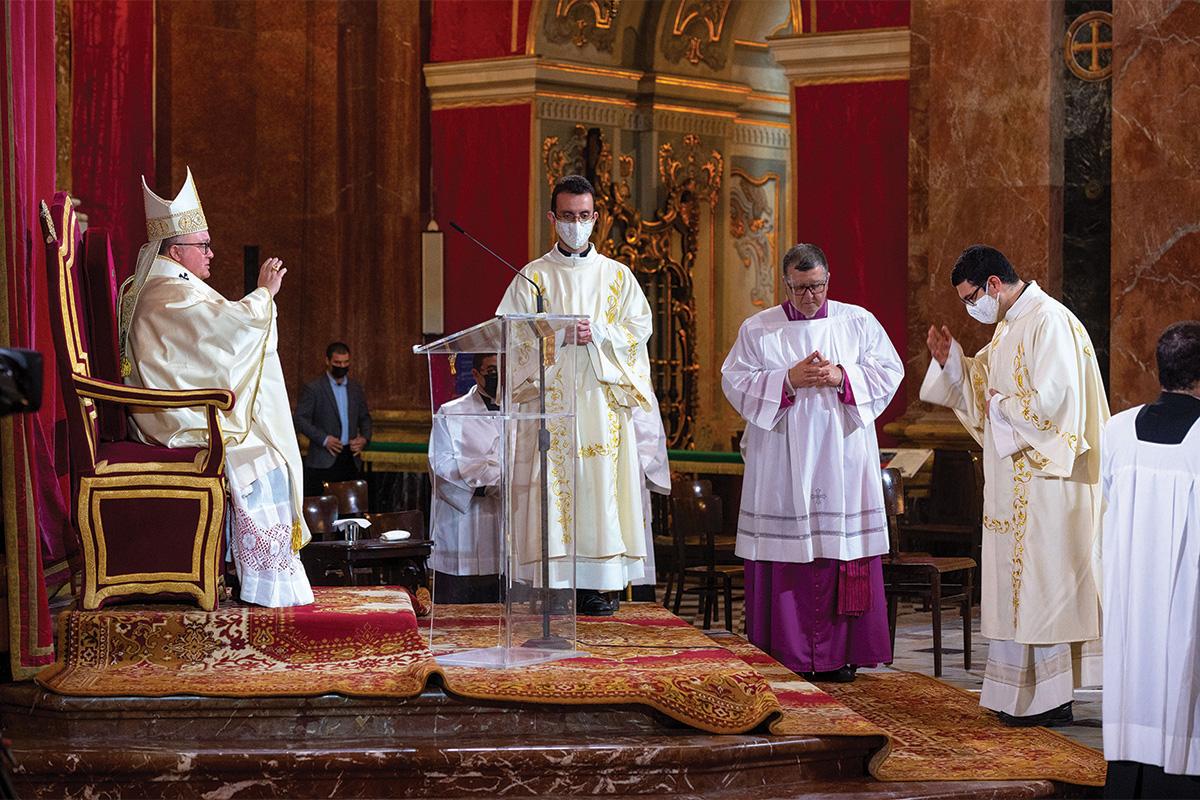 The archbishop celebrating Mass on Easter Sunday at St Paul’s Cathedral, in Mdina.