When Alexander Harding’s grandmother Jane Harding emigrated to England aged 18, she didn’t just leave behind her birthplace but also her native language. 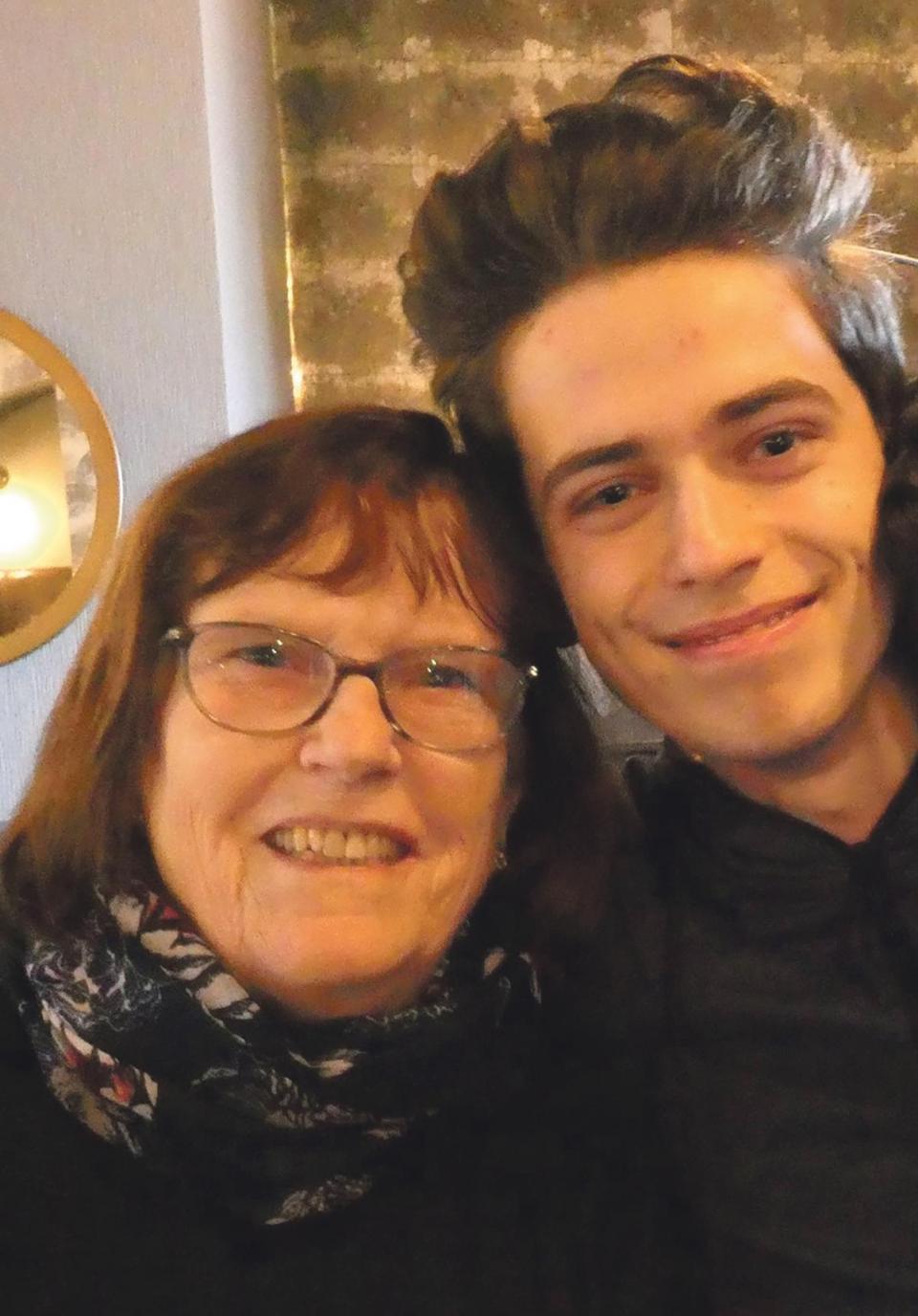 Determined to cut the cord with her impoverished childhood, the Nadur-born teenager got a job in a Bristol laundry, began to learn English, got married and never looked back.

“She never spoke to us in Maltese,” her son Jesmond, who lives in Ireland, told The Sunday Times of Malta, “She had had a very difficult upbringing and for that reason distanced herself from the language and the island.”

Around 50 years later, her 13-year old grandson paid a visit to Gozo for the first time and felt a deep connection with his heritage.

He stepped foot in his grandmother’s childhood house, and suddenly understood so much about her upbringing.

“My extended family, the churches, the sense of tradition, made me feel at home. Everyone was so friendly and the place was so beautiful,” Alexander said.

And above all, Maltese fascinated him. “Its roots are really interesting it’s the only Semitic language with a Latin script.”

A few years later, back in Ireland, he set out to learn it.

Alexander has a predilection for languages. Today aged 18 he can speak seven languages. In 2016, he won an annual award given by the European Commission to recognise achievement in language teaching or learning known as the Léargas Language Learner of the Year Award.

However, he found himself struggling with Maltese. With few resources from which to learn, his father reached out to a local Maltese priest for help, who in turn passed on a contact.

This is when Christina Ebejer entered the picture, a Maltese woman residing in Ireland, whom Alexander speaks of in a tone of utmost respect.

“She was such a great teacher, she just was so passionate about Maltese… I enjoyed learning with her so much.”

Alexander credits her teaching and his discipline with the fact that he can now speak Maltese fluently.

Even more than that, as part of his school leaving certificate he recently sat for a Maltese exam, equivalent to a Maltese ‘A’ level, and received 93 per cent in it.

What would he say to people attempting to learn Maltese? Practise it every day for at least an hour, and find a good teacher.

His father Jesmond, commenting on his son’s talent for languages said:

“Alex seemed to skip the babbling stage a child goes through. He started speaking later than other children, but when he did, he started using words right away.”

For Alexander, who continues to read books in Maltese and practices the language online with Maltese friends, the language has enabled him to strengthen his connections with his roots.

“Learning Maltese has brought me to closer to my nanna and my Gozitan extended family,” he told me in Maltese. “It has made me understand Malta and Gozo so much better.”