Dorothy Schembri is an American-Maltese businesswoman who owns gyms across Washington DC, USA. In 2013 her gym was recognised by the President’s Council on physical fitness and the Washington DC City Council as the longest-standing independently owned gym and the only woman-owned gym in Washington DC.

My grandfather tried moving his entire family to the USA. My father was born in 1907 in Luqa and at the age of 12 was taken to New York with his brothers. My grandfather returned to Malta after leaving my father with his relatives. He had a difficult time holding down a job as a brick layer after World War I, but sadly he was never allowed into the US and stayed in Malta with the remaining family.

My mother married late in life because at the age of 20 her mother died and she had to care for her father and brothers. She used to tell me how her father chased all of her suitors away. When my father proposed, she packed her bags, left her own father a note and went to America in 1948.

Both of my parents spoke Maltese at home when they didn’t want us to know what they were talking about. I could understand a lot but could never really speak much, except for the words and phrases that we weren’t supposed to repeat! 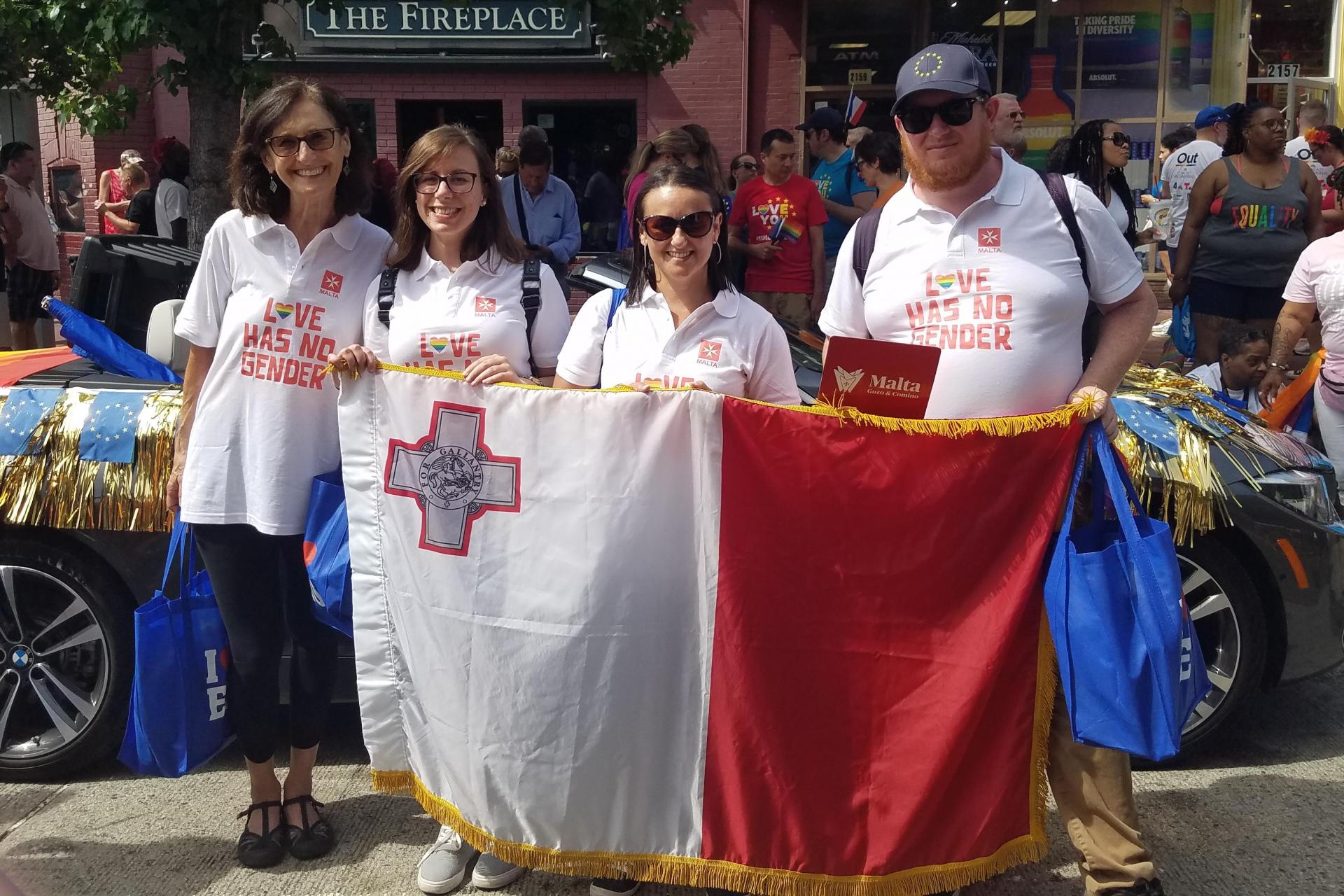 I first visited Malta in 1990 with my mother and my niece. Most of my relatives live in Malta. Others are in Canada and the States. I made a second trip to Malta in 2017 with another niece and my sister Frances. I loved Malta the first time I visited and loved it even more the second time.

I am amazed by how little people know about Malta. I volunteered at the Maltese Embassy for an Open House and could not believe how just about every person that visited knew nothing about the George Cross or about Malta having the oldest ruins in the world.

I am a dual citizen. I’m not sure what I will do with my Maltese citizenship, but it gives me the option of perhaps living in Malta should I decide to leave the US. I am proud of my Maltese heritage. 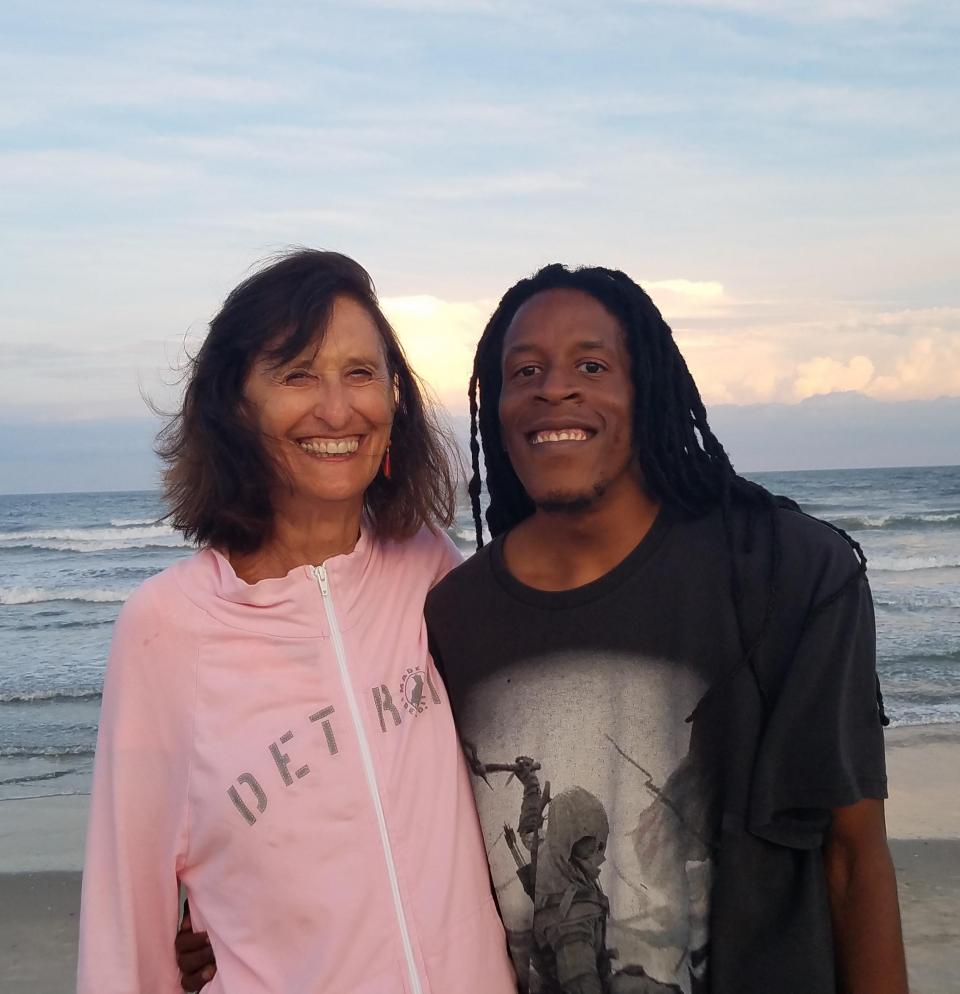 Dorothy Schembri and her son, DeWayne

I am proud of my accomplishments as a single woman. I own businesses in the fitness sector, which is a male-dominated field. Through my business I have been able to employ hundreds of people. I hold annual fundraisers, during which we donate shoes, food or other items. I have to say that I am most proud of being able to do this and raise my son, DeWayne, whom I adopted when he was seven years old. He is now 29 years old and still occasionally works at the gym.

One piece of advice for anyone looking for success in business is to persevere, have faith and never give up. Listen to your instincts. Understand that success is measured in a variety of ways. I have always measured mine based on my happiness and level of fulfillment. Finally, know that no matter what is going on in your life, there is always a lot to be grateful for.