When a Spanish rescue vessel left the Sicilian port of Syracuse on Sunday morning, its orders from the Italian authorities were clear: head straight back home.

But the crew of volunteers onboard had other plans, and instead charted a course to rescue a boat full of desperate migrants that had been left stranded in Maltese waters.

Malta and Italy have been accused of abandoning scores of people at sea after failing to respond to their cries for help in the past few days.

Here is what has happened over the past week in the waters between Malta and North Africa, and why COVID-19 has sparked a fresh migration stand-off in the Mediterranean.

The virus outbreak and migration season

As the bulk of Malta’s resources were redirected to containing the coronavirus outbreak this Spring, pockets of fair weather presented an opportunity for migrants gathered at smugglers' departure points on the north African coast. They could finally get a chance to make their way to Europe.

Last week four boats crammed with hundreds of migrants made their way out of Libyan waters and into the open sea. But, as they approached European territory, Malta and Italy decided they would no longer offer shelter. 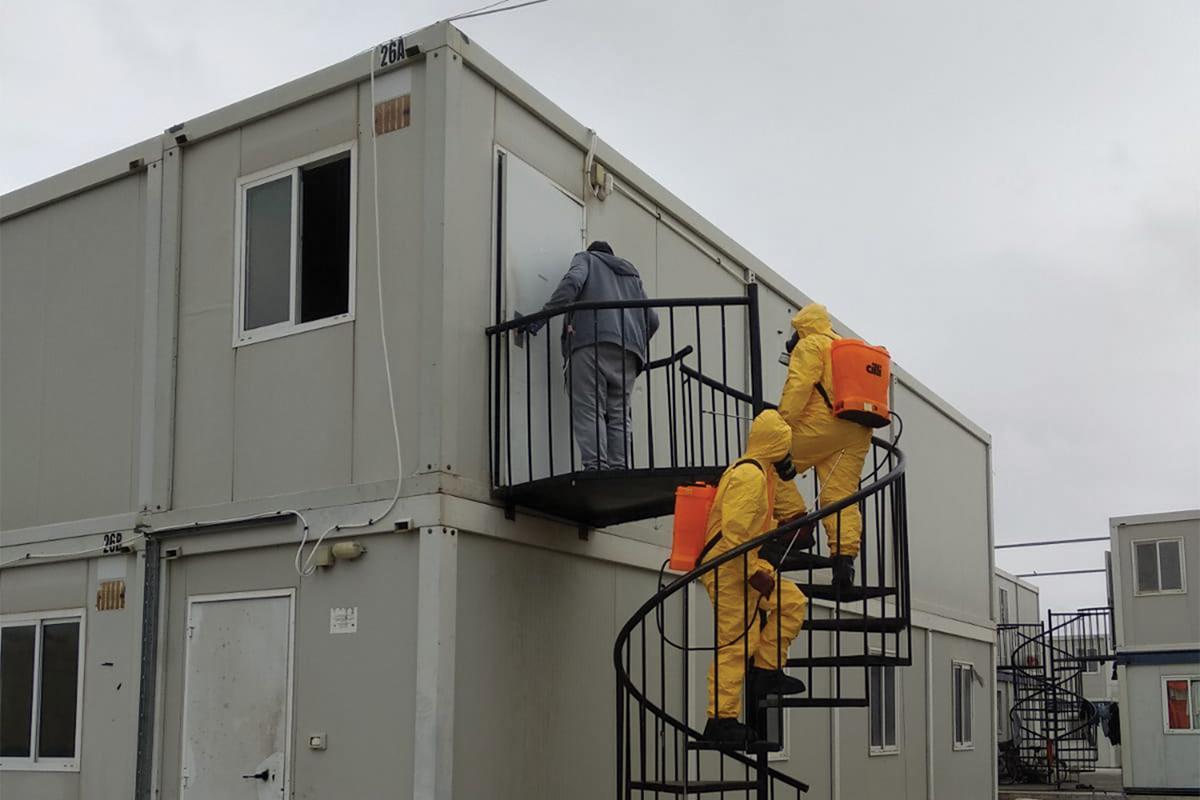 The two frontier states first informed rescue NGOs in the region that they would not allow disembarkation of any migrants rescued at sea.

This was then taken a step further when both countries issued formal decrees declaring their ports ‘unsafe’ due to the virus outbreak.

As a result the migrants were not intercepted by either the Italian navy or the Maltese Armed Forces. 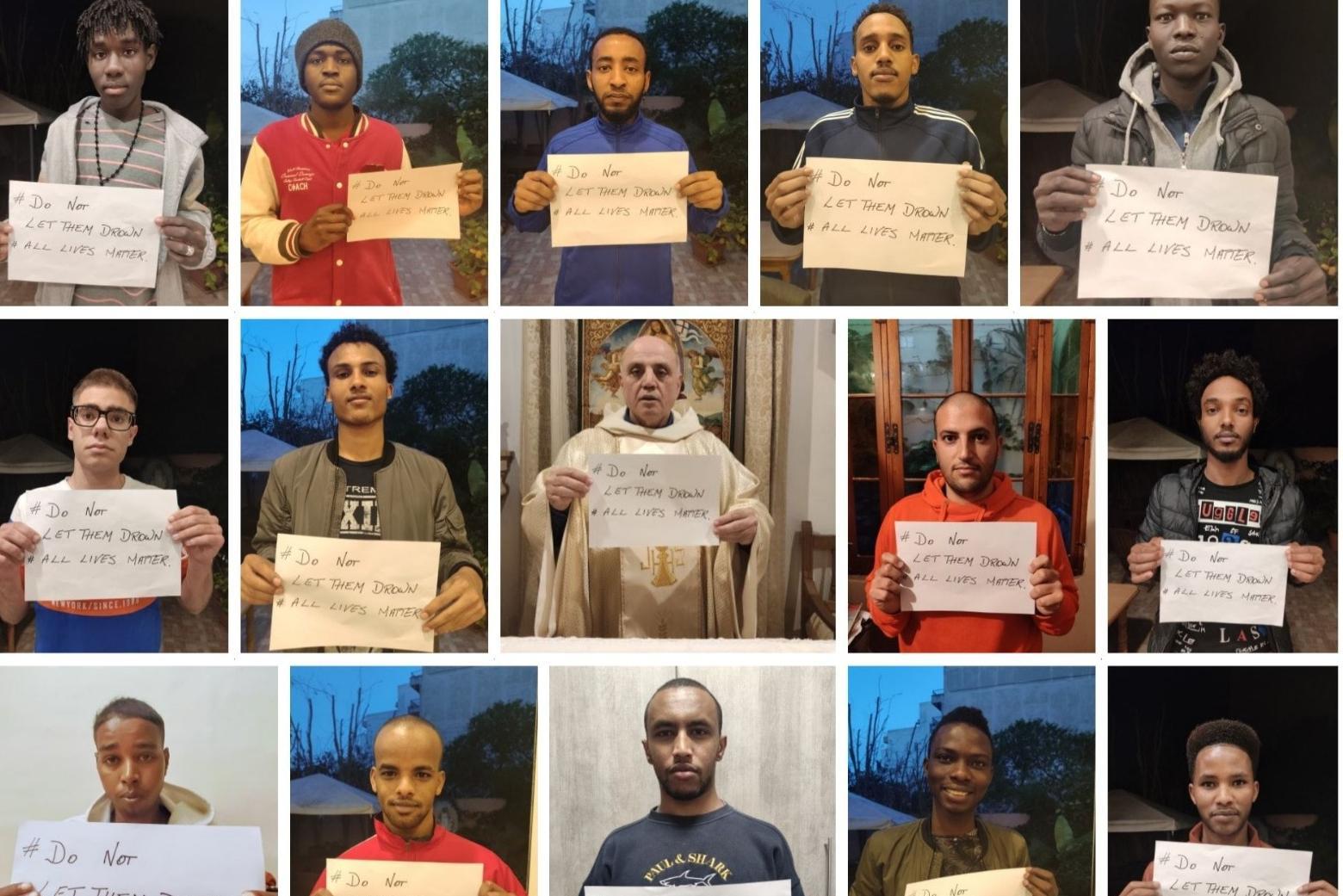 Social media users have reacted to the port closure by spreading the hashtag #DoNotLetThemDrown. Photo: Times of Malta.

So far no shipwreck has been confirmed. And while claims of a boat capsizing turned out to be a false alarm, concerns are mounting over migrants being left at sea.

Government sources justify the port closure by citing figures - likely taken from a recent International Organisation for Migration report - which indicate that more than 600,000 migrants are currently holed up across Libya. If even a fraction of these were to attempt the Mediterranean crossing, they say, Malta's resources would be overwhelmed.

Sources involved in monitoring the migration scene say that while there are indeed hundreds of thousands of migrants in Libya, this figure covers the entire country and not just the coast. Many migrants, especially in the south, were turning back to their countries of origin, the sources say. 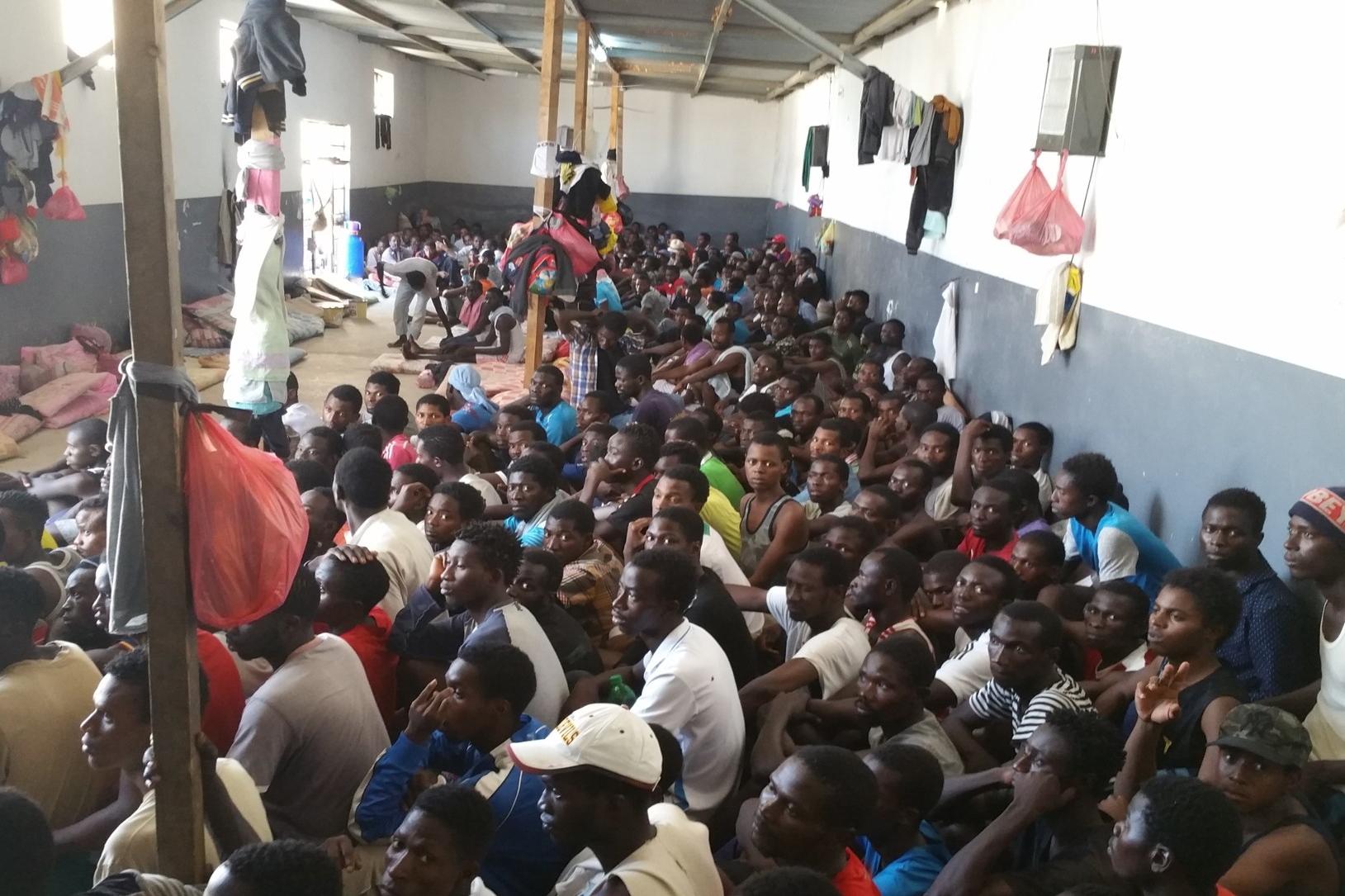 Critics of the government’s policy on the matter say that the approach adopted so far will inevitably lead to loss of life in the Mediterranean.

Prime Minister Robert Abela however has defended it, saying it was aimed at safeguarding the health of the Maltese people during the virus outbreak.

On Monday night Foreign Affairs Minister Evarist Bartolo made an appeal to the EU to step in, calling for a massive aid package and an EU mission to ensure migrants do not try to leave via the central Mediterranean route.

However, even senior sources within the Foreign Affairs Ministry concede that the chances of this happening are slim, and veterans of the migration negotiating table say that even on the off chance that a mission were launched, this would not stop migrants from attempting the journey.

What does international law say?

The short answer is that there is no clear-cut answer.

Both human rights law and international refugee law requires states not to refuse people at their borders. International maritime law, on the other hand, is less cut-and-dry and this is where it starts to get messy.

The 1979 International Convention on Maritime Search and Rescue, which both Italy and Malta are bound by, says that people rescued at sea must be taken to the “nearest place of safety”.

The nearest place of safety for asylum seekers rescued at sea off the Libyan coast is usually considered to be the Italian island of Lampedusa - depending on where migrant boats depart from on the Libyan coast.

And since international law also states that asylum seekers cannot be returned to a place where they are likely to be persecuted or put in danger, Libya is generally not deemed a safe port.

But in 2004, an amendment to the 1979 Convention was drafted which stated that rather than the “nearest point of safety”, people rescued at sea should instead be taken to a port belonging to the country whose Search and Rescue Area they are rescued in.

Faced with this prospect, the Maltese government refused to sign the 2004 amendments, and has consistently made it clear that it does not recognise them.

This anomalous situation means that Italy respects one law, while Malta is bound by another. As Aditus director and human rights lawyer Neil Falzon explains, both are “technically correct” when they say they are respecting the law.

Italy has long argued that the country’s Mediterranean neighbours, including Malta, are not pulling their weight when it comes to migrant rescues.

They point to EU figures, which show that Italy has had among the EU’s highest number of asylum applications, and argue that the country has been "abandoned" by its neighbours when it comes to taking in asylum seekers rescued at sea.

While Italy has taken in the lion’s share of boats over the years, these statistics alone do not paint a full picture. 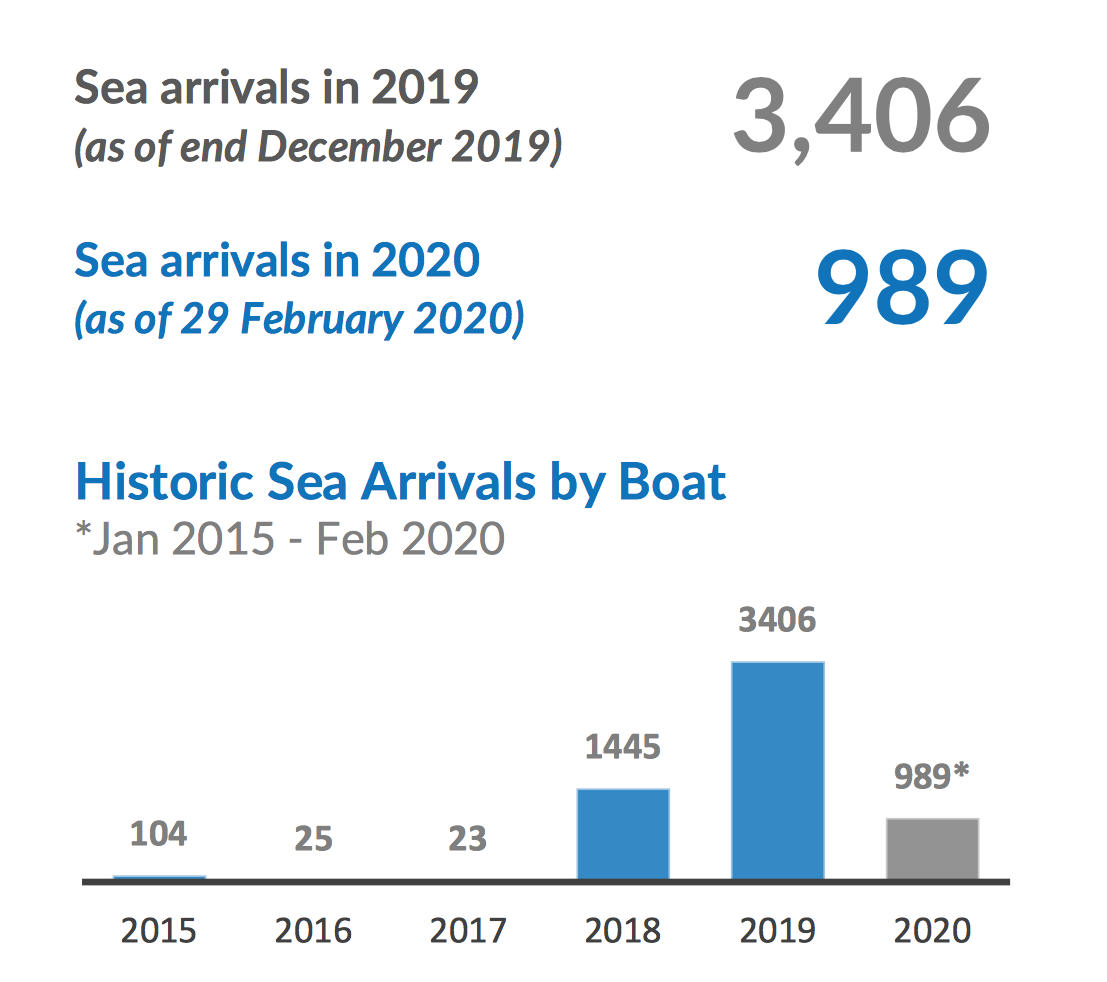 The number of migrants arriving in Malta by boat skyrocketed following unrest in Libya, with the number reaching 1,455 last year compared to 23 in 2017.

Malta also has one of the highest rates of refugee applications per capita.

So what happens next?

This too is not so clear-cut.

At present government sources say the Office of the Prime Minister is adamant on playing hardball and standing by its decision not to allow migrant disembarkations.

However, some within the corridors of power say this tough stance will soften if the stand off ends up costing human lives, as Malta’s policy will be put under intense international scrutiny.

Italy has ordered migrants and refugees on board a rescue ship off its coast to be quarantined on another vessel to test them for the coronavirus before allowing them to disembark.

Suggestions of this being adopted locally appear not to gaining any traction, sources said.

Cabinet was scheduled to meet on Tuesday, and ministers who spoke to Times of Malta said they expected the matter to be up for discussion.