A joint declaration by Jason Azzopardi and Adrian Delia denied that hundreds of messages were exchanged between the former opposition leader and murder suspect Yorgen Fenech. Jacob Borg fact-checks the declaration.

No communication ‘of relevance’

When rumours about the existence of messages between Adrian Delia and Yorgen Fenech first surfaced last year, Delia’s first tactic was to prevaricate.

Delia told Times of Malta in June there was no communication “of relevance” with Fenech after the businessman was linked to 17 Black and government corruption.

Prior to the Whatsapp revelations, Delia had insisted he had no communication 'of relevance' with Yorgen Fenech post-17 Black.

Although Azzopardi later grossly exaggerated the number of messages exchanged, Times of Malta revealed how Fenech and Delia continued to chat following the 17 Black scandal.

In one March 2019 exchange, Delia accepted a dinner invitation from Fenech, telling the business magnate that he would ask his right-hand man, Pierre Portelli, to organise it.

“This is not on you chief,” Fenech had consoled Delia after the PN’s drubbing during the May 2019 European Parliament elections.

Reaction to publication of messages

After Times of Malta outed how he had remained in contact with Fenech, Delia oscillated between giving the impression that the chats had been falsified to even reporting the newspaper to the police commissioner over the chats leak.

When the story was published on July 5, Delia issued a statement questioning why only his chats had been published.

During an interview on NET FM that same day, the then opposition leader sought to give the impression that Times of Malta had “created” the chats.

A number of MPs showed up at Dar Centrali that same day to discuss the revelations. 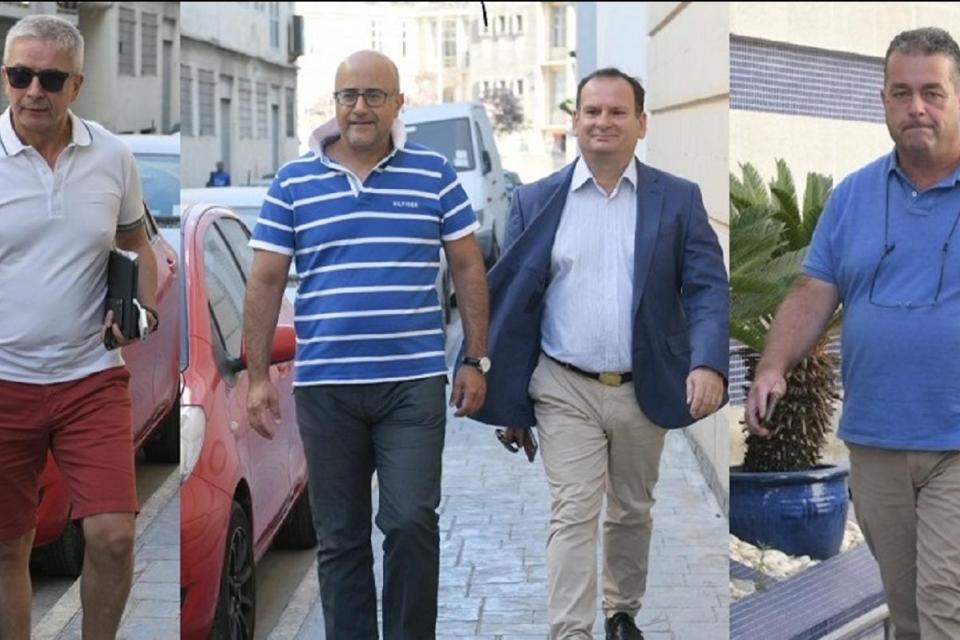 A number of MPs showed up at Dar Centrali for a meeting about the Whatsapp chats that same day.

Facing demands for his resignation by MPs a day later, Delia claimed he no longer had a copy of his WhatsApp with Fenech as they had been deleted.

This, he said, meant he could not verify the chats that had been published.

As pressure grew, he changed tack a day later, declaring on Net TV that he had asked police chief Angelo Gafà to investigate the leaked WhatsApp chats.

Have chats been confirmed?

A month after Delia’s attempts to muddy the waters about the existence of the chats, Daphne Caruana Galizia murder investigator Keith Arnaud confirmed messages had been exchanged.

Testifying during the compilation of evidence into the murder, Arnaud said the Fenech-Delia messages that had been published were the “exact text”. 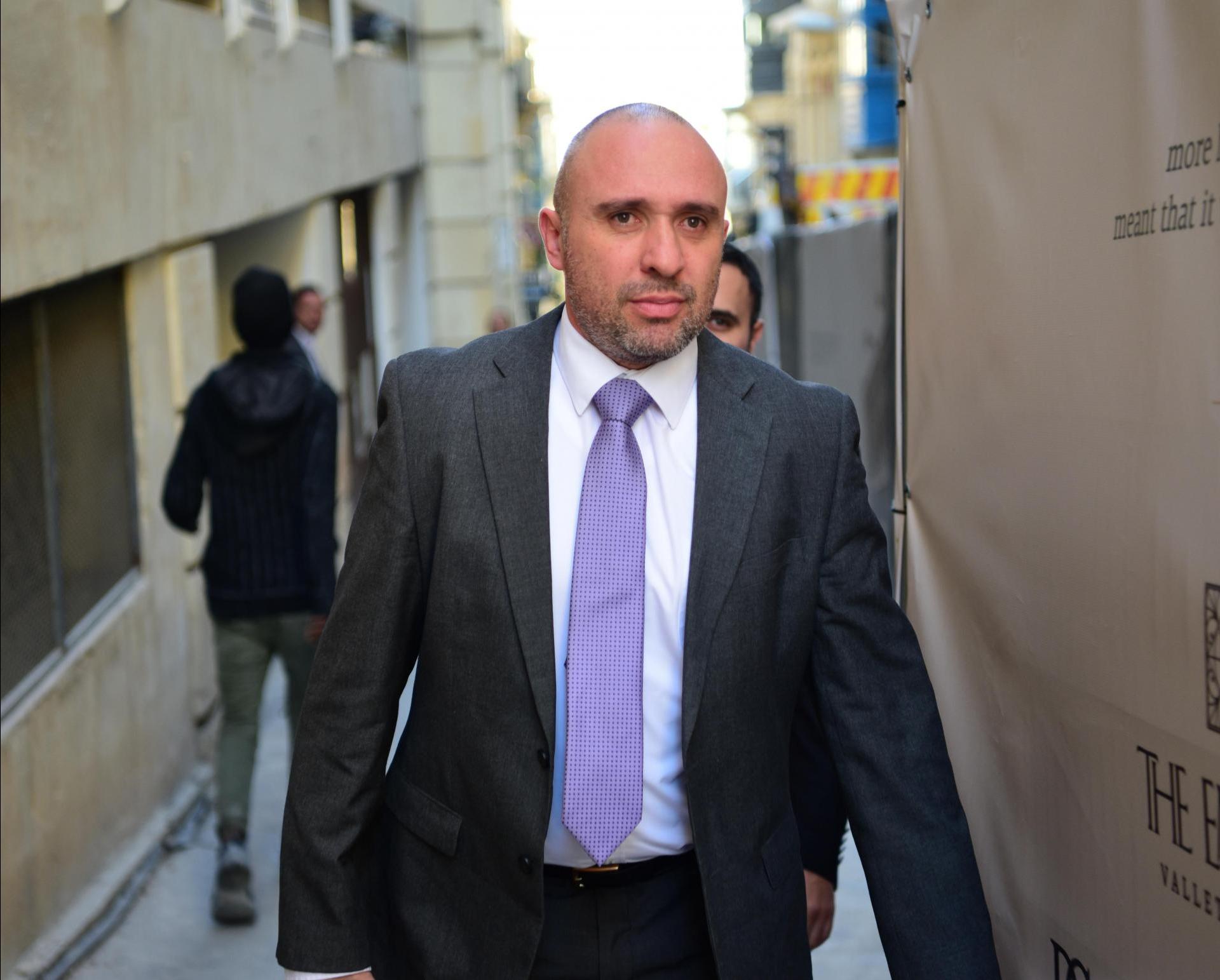 That same summer, a magisterial inquiry kicked off into claims the PN’s leadership had accepted a hefty cash sum from Fenech if David Casa was not re-elected as MEP.

Evidence giving credence to the claims is said to exist on Fenech’s phone.

Delia has never denied the veracity of the messages. Instead, he pounced on Azzopardi’s claim that hundreds of messages had been exchanged to give the impression the entire story was false.

What led to Thursday’s declaration?

Tensions continued to simmer between Delia and Azzopardi, even after Delia was ousted as PN leader on the back of the chats story and growing dissatisfaction about his leadership.

The continued sniping came to a head this week when Azzopardi boasted on Facebook about a libel victory over Delia’s former aid, Vincent Borg.

Delia responded with his own Facebook post, challenging Azzopardi to publish the “hundreds” of chats he had previously made reference to.

The outburst raised the ire of PN leader Bernard Grech, who is keen to portray a sense of unity within the party.

This attempt to make a show of unity even led the PN to issue guidelines instructing its MPs not to attack each other on social media.

Grech upped the ante by calling a meeting of the PN’s executive committee following the two MPs’ spat.

Rather than go through with an implied threat to expel both MPs, Grech reached a compromise with the publication of a declaration signed by Delia and Azzopardi.

In it, Azzopardi backtracked on his claims that Delia was in Fenech’s pocket and that they had exchanged hundreds of messages.

Delia supporters immediately pounced on the declaration, taking it as confirmation that the entire chats story was untrue.

Some critics also used it to question the legitimacy of Grech’s leadership.

Grech ousted Delia as PN leader following a leadership contest called weeks after Times of Malta revealed the existence of the chats.