Labour Party general election candidates spent almost three times as much as their counterparts in the Nationalist Party, according to declarations filed with the Electoral Commission.

Election candidates are legally bound not to spend more than €20,000 for every district they contest. The General Elections Act also requires the candidates to submit their income and expenditure reports to the Electoral Commission. 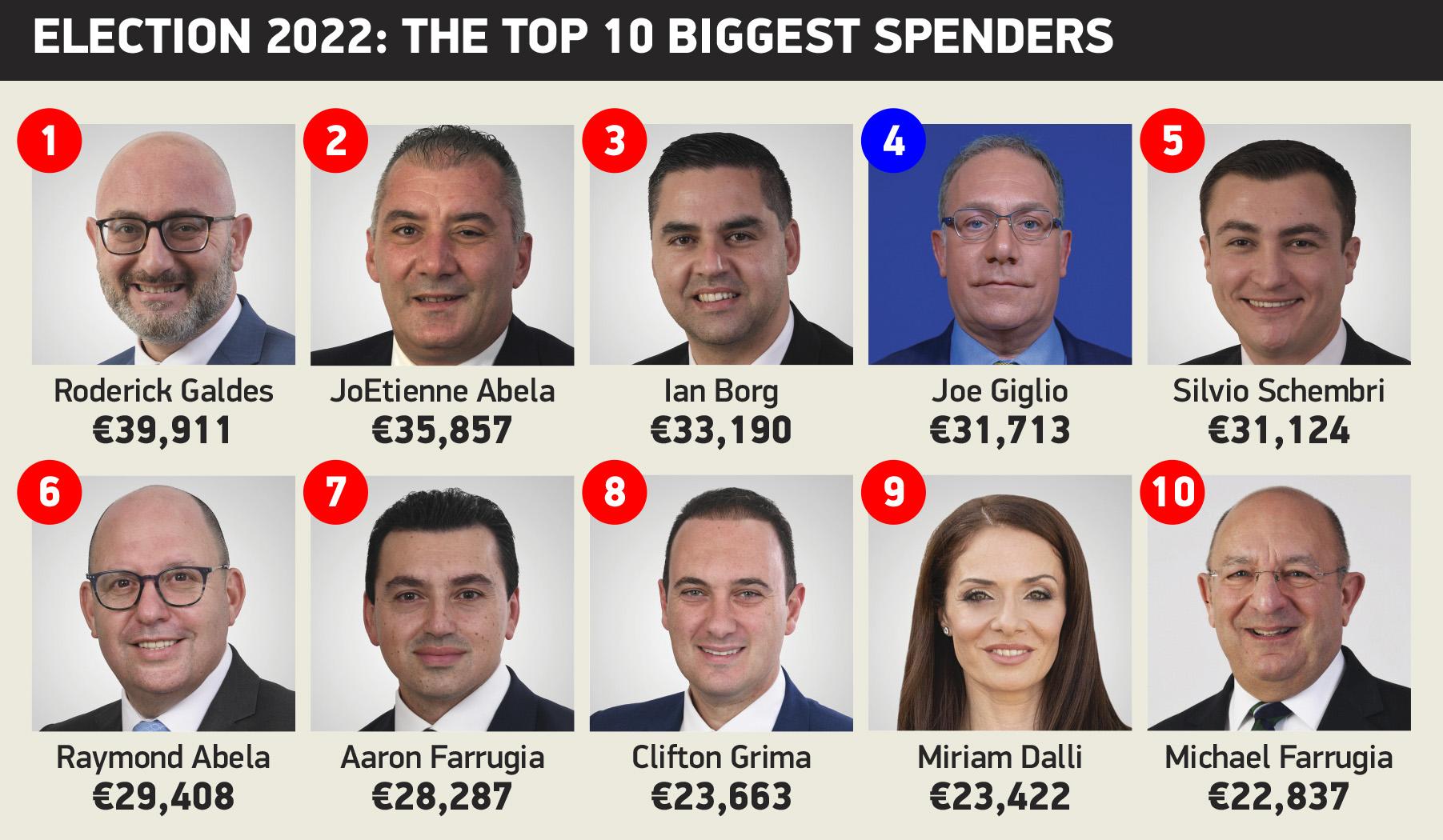 Times of Malta obtained a copy of the declarations filed by all election candidates, against a fee of almost €350.

An analysis of the data shows that successful Labour candidates spent an average of close to €15,000 each on their personal campaigns. Labour elected 43 members of parliament, including six women elected through the gender quota mechanism. 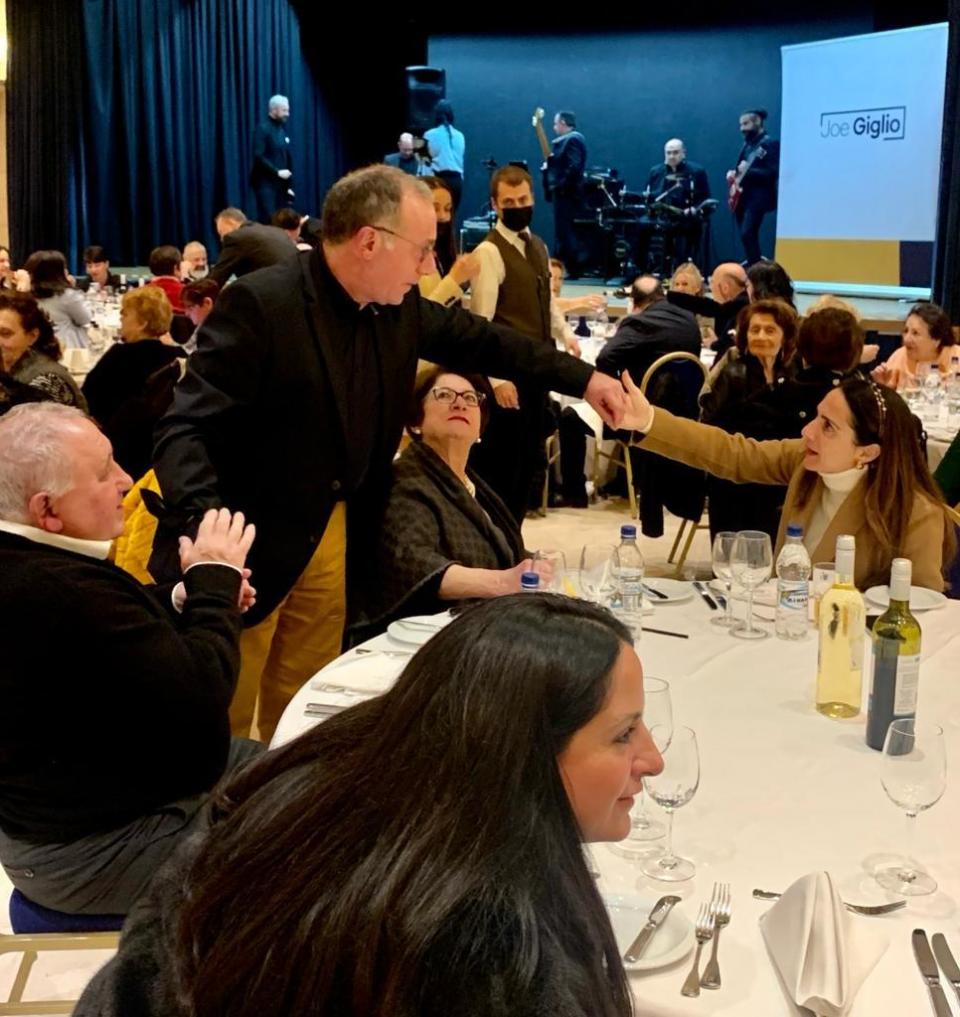 On the other hand, the PN’s 35 successful candidates spent an average of €5,290 on their personal campaigns.

The top 10 spenders are all Labour candidates bar the PN’s newcomer, Joe Giglio who spent almost €32,000 on his campaign.

Minister Roderick Galdes topped the list with €39,911, just €89 short of the legal limit. 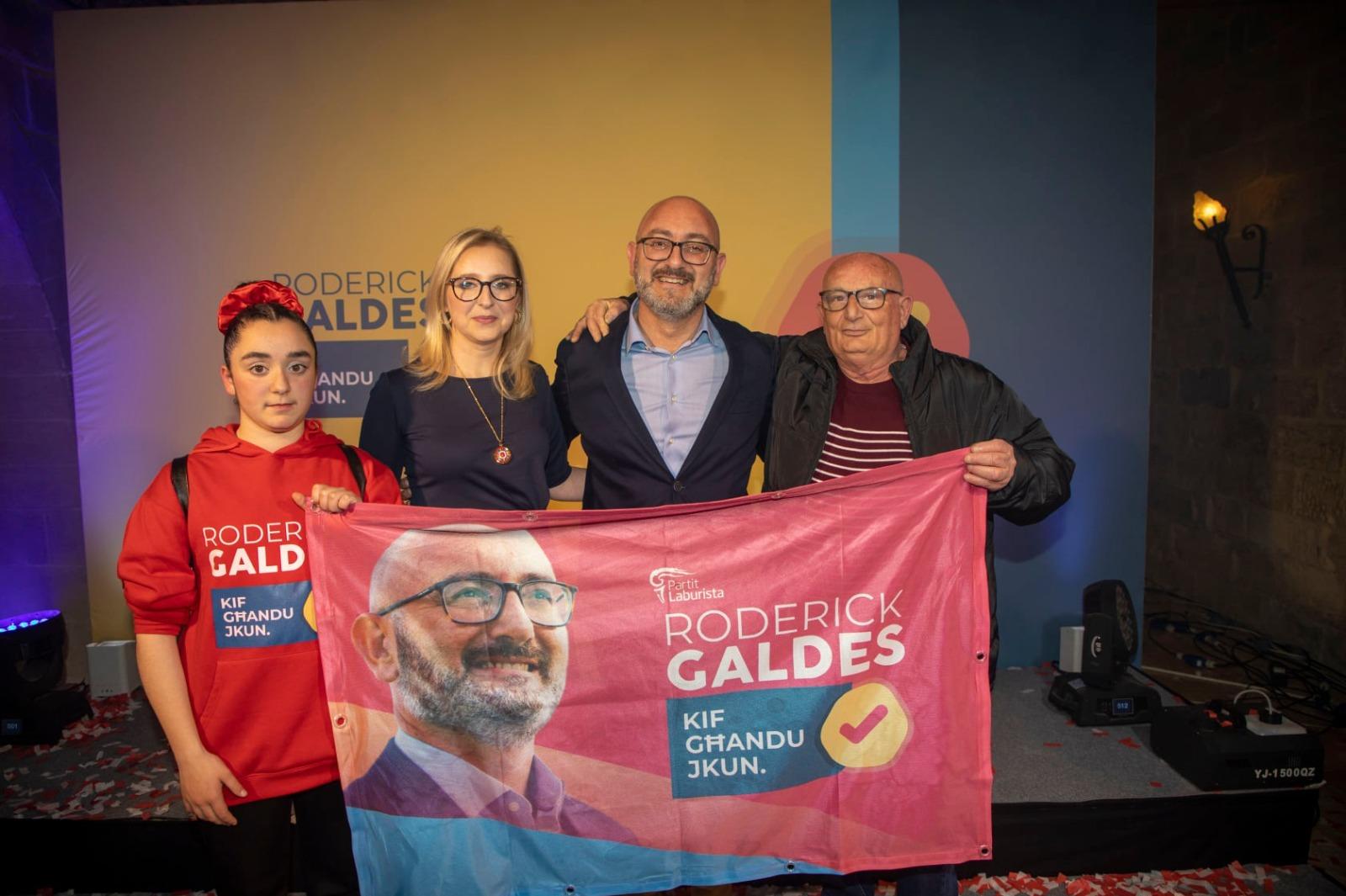 The lowest spenders were all from the PN camp, except Prime Minister Robert Abela who, along with PN leader Bernard Grech, did not spend a cent of their own money and relied on their party machinery for publicity. 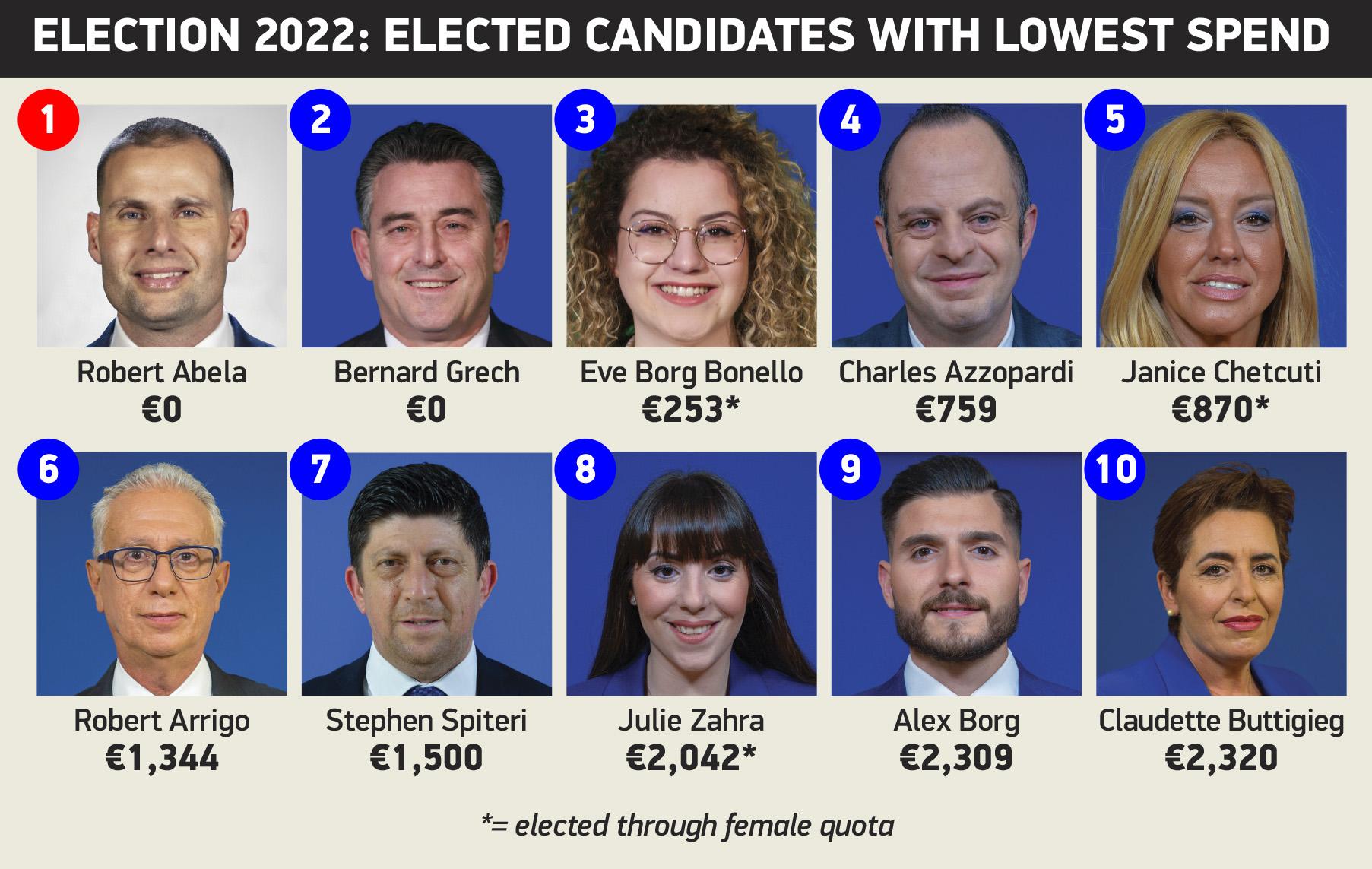 Elected candidates with the lowest spend

The PN’s Eve Borg Bonello spent only €253 while Charles Azzopardi, who crossed to PN from Labour, spent a measly €759 on his personal campaign.

A quick look at the individual declarations shows a number of oddities and eyebrow raisers such as the €15,000 Ian Borg paid to TEC Limited for six events in localities where he contested.

Miriam Dalli, too, used TEC’s services for her events, paying the company just over €6,400 for two events, one targeting youths and a coffee morning.

TEC Limited has seen its revenue spiral upwards since the election, with millions in government contracts alone.