When the biggest data leak in history fell into Frederik Obermaier’s lap, one of the hardest parts was always going to be finding a way to make the 11.5 million documents from Mossack Fonseca searchable.

Mr Obermaier did what many journalists would see as unthinkable. He shared what would eventually turn out to be a Pulitzer-winning scoop with the ICIJ and journalists around the world, including The Sunday Times of Malta.

From then on, it was down to the ICIJ’s data team to organise the Mossack Fonseca documents into a searchable database for hundreds of journalists.

Matthew Caruana Galizia explained the project as being akin to launching a start-up with a client base of hundreds of journalists from around the globe. The team was made up of three ICIJ developers and five journalists.

“Like everyone else on the team, I was doing a mix of investigation, development, fixing bugs in our applications, implementing features, deploying new platforms, administering our systems and all the kinds of things that you’d need to do in a tech start-up. 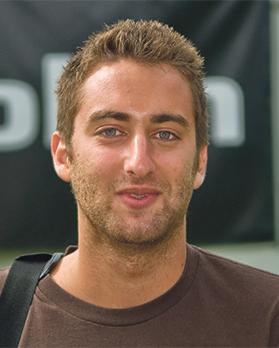 “This was aside from my main responsibility, which was to make the documents searchable and available to everyone, securely,” Mr Caruana Galizia said.

The process of making the raw data accessible for journalists involved converting it to searchable digital formats and using high-performance computers and algorithms to find well-known names among the millions of documents.

Secrecy was of the utmost importance, as it was vital not to alert Mossack Fonseca or anyone else implicated in the leak.

The journalists communicated through an encrypted platform known as the iHub. This allowed them to share their findings securely. Seemingly strange alliances were formed between media organisations that would traditionally regard themselves as rivals.

Mr Caruana Galizia says the hardest aspect of the investigation from his perspective was providing support to all these journalists in different time zones.

“There were weeks when the whole team felt overwhelmed. We spent a lot of time putting out fires. 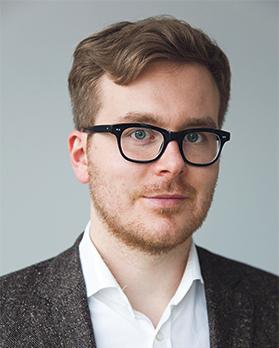 Since then we’ve learned many lessons, and we’re making investments so that there’s less support work to be done and more time for investigation for both us and our partners.”

Mr Obermaier has no regrets about sharing the data with the ICIJ.  He said the collaboration produced results that far outpaced what one media organisation could have produced alone.

Panama Papers investigations were carried out in many countries where journalists face extreme pressures from the authorities. Powerful leaders, as well as criminals, all had their secret financial holdings laid bare for the world to see.

“The sheer size of the team was also good protection for each reporter. It would not have made sense to take out a journalist or two, as 400 others with access to the same documents would have picked up his or her work,” he said.

The Panama Papers outed the offshore holdings of minister Konrad Mizzi and the Prime Minister’s chief of staff, Keith Schembri.  Mr Obermaier said it was astonishing how the two men appeared to have gotten away with it scot-free.

“Whereas in other countries – like Iceland – high-ranking politicians had to step back or at least explain themselves, in Malta I saw politicians getting away with lousy explanations,” Mr Obermaier said.