The Planning Authority’s handling of an application to convert a small, crumbling room in the Qala countryside into a new villa earned a rebuke from environment minister José Herrera, but the case is merely the latest of several prompted by a controversial rural policy introduced five years ago.

Here is what happened, and why this case is not the first - or likely the last - of its kind.

What happened in Qala?

A 31-square-metre roofless ruin was proposed to be turned into a residence with a footprint of 200 square metres, complete with swimming pool.

The Environment and Resources Authority, eNGOs and other authorities all objected, and the proposal was officially recommended for refusal by the planning directorate.

But the Planning Commission board indicated it was ready to overturn this refusal - and actually criticised the directorate - on the basis of a death certificate and other documents showing the room was used as a residence nearly 100 years ago.

Why would a death certificate make a difference?

It all comes down a 2014 planning document called the Rural Policy and Design Guidelines (RPDG), which sets sweeping rules for development in outside development zone (ODZ) areas.

Among these is a controversial policy allowing ODZ structures to be converted into residences as large as 200 square metres if it can be proven that it was used as a residence at any point before 1992.

The policy also requires the building to be legal, but also considers any buildings dating back to before 1978 to be legal. 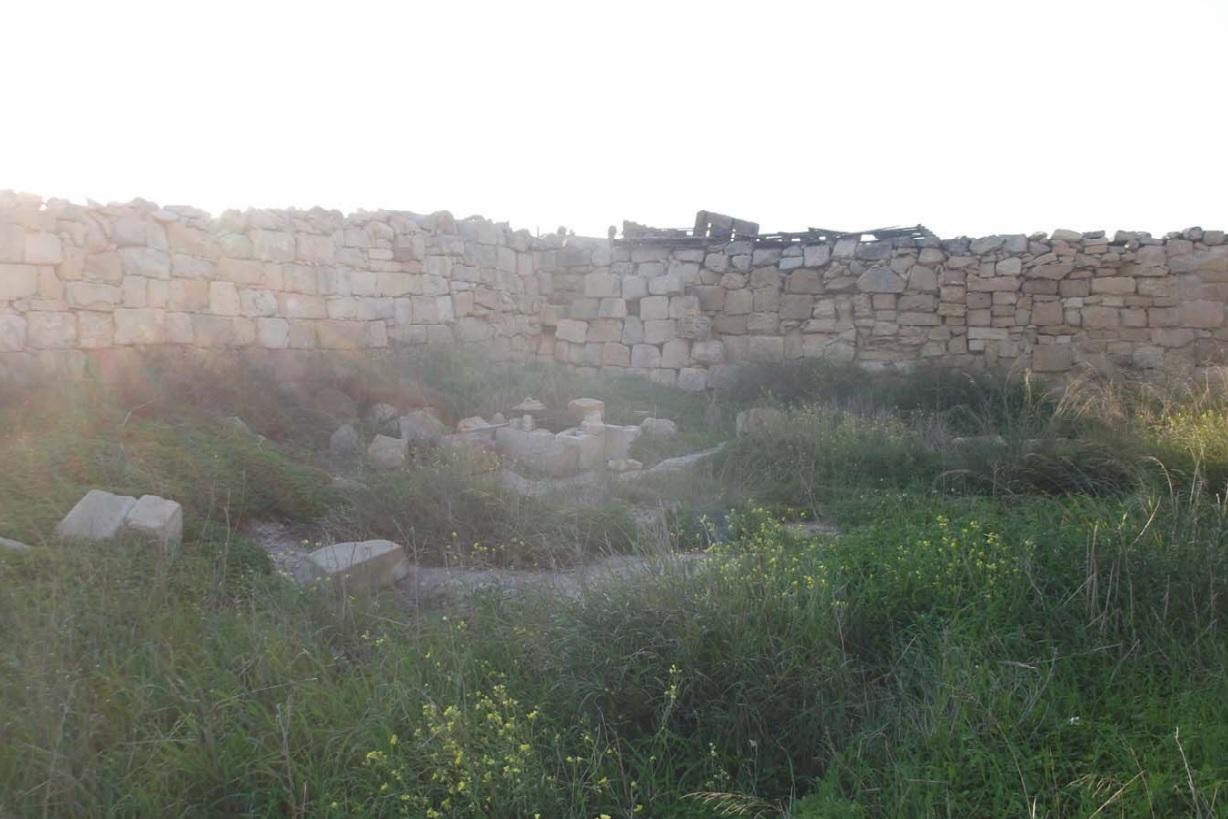 This Żabbar rubble pile was allowed to be converted into a villa under the RPDG.

Does the condition of the building matter?

No, abandoned ruins can also be converted.

Before the 2014 policy, buildings could only be converted if they were in a “sound structural condition” and could be converted “without substantial rebuilding.”

But the RPDG contains no such restriction, and a clause in a draft of the policy preventing the redevelopment of ruins - defined as a building “which had lost the majority of its supporting walls or roofs” - was removed in the final version.

What if the building no longer exists?

Oddly enough, that is not a problem either. In 2016, the PA allowed a pile of rubble in Żabbar, a farmhouse which collapsed 38 years earlier, to be rebuilt as a villa on the basis of a reference in the 1947 electoral register.

As in Qala, the Planning Commission granted permission despite ERA’s objections and despite a negative recommendation by the planning directorate, which expressed its doubts over there ever having been a residence on site.

The policy has been cited - not always successfully - in countless applications all over Malta and Gozo, especially as similar provisions apply to agricultural stores.

Environmentalists have long sounded the alarm about the policy's cumulative impact on the countryside, and warned that its impact would be increasingly felt as time went on and applicants and architects grew more comfortable with its provisions.

What does the government say about all this?

Environment minister Dr Herrera, who hit out at the Qala case, has previously defended the RPDG as a whole, arguing that it “removed inconsistencies that existed between different policies and which gave way to various loopholes, thus putting ODZ land in jeopardy”.

He has also argued that more residences were approved on ODZ land before the policy was introduced.

The overall number of ODZ permits, meanwhile, rose to an all-time high in 2016.

PD hits out at the 'gluttons'

Partit Demokratiku in a statement on Thursday deplored the Planning Commission’s 'irrational decision'.

'It is indeed illogical that a refusal by the directorate – supported by disapprovals from the Environment Resources Authority and the Superintendence of Cultural Heritage – is not only ignored by the Planning Commissioner but also reprimanded' it said.

Gozo is the next foraging ground for greedy speculators and unscrupulous business. Gozo’s overall wellbeing will not improve by going in this direction, the party warned.