As president of the Institute of Financial Services Practitioners (IFSP), Tonio Zarb outlines the challenges Malta’s financial services industry is facing due to the FATF greylisting – and maps the way forward for the sector and beyond.

“What we do now – both regulators and practitioners – the decisions we take today will determine the future of this hugely important segment of Malta’s economy that has, over the last two decades, been very conducive in attracting foreign direct investment that has driven considerable economic growth,” he says. 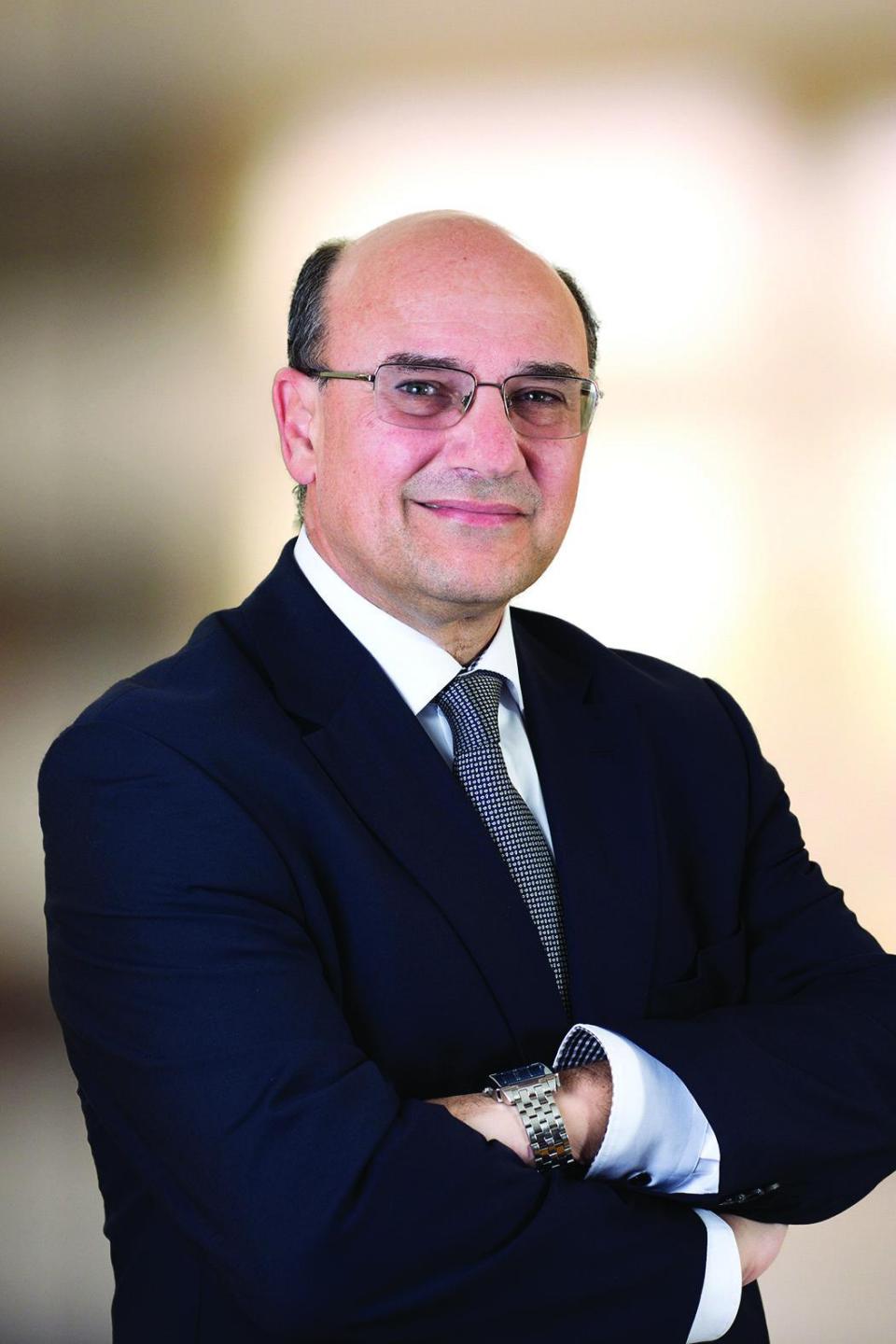 “The importance of the financial services sector should not be measured merely in terms of its direct contribution to the economy (which is still significant) but also for the spillover effects it has on other sectors, such as tourism, housing, manufacturing and the services sector.”

According to him, Malta’s recent greylisting by the Financial Action Task Force (FATF) had been brewing from July 2019 when Moneyval, the Council of Europe AML committee associated with the global FATF, flagged several issues in its fifth-round mutual evaluation report on Malta.

“Malta’s placement onto the grey list concretised the impact of the 2019 Moneyval report – and the result has undoubtedly been significant reputational damage,” Zarb continues.

“More than any other sector perhaps, financial services organisations – at least the ones that we’re keen to see operating in Malta – are jealous of their reputation and so it is imperative that we continue our efforts to exit the grey list as early as possible.”

Nevertheless, he adds: “The good news is that, in their last review, Moneyval noted robust regulatory and legislative change, already a tremendous improvement thanks to the efforts of the regulatory authorities and the financial services sector, both of which are working hard to restore our reputation and prioritise high standards. I hope that, due to these continued efforts, Malta will exit the grey list sometime in 2022.”

Yet, the shockwave of Malta’s greylisting has far-reaching implications.

“The greylisting is of concern from both a practical and reputational perspective,” Zarb asserts.

“Turning to the practical difficulties, financial service operators are increasingly expected to do more by way of meeting the expectations of the local regulatory authorities, as the latter piles on new rules to satisfy the FATF. It is clear that the primary concern of the authorities is to satisfy the FATF requirements, to ensure a swift exit from the grey list for Malta.”

The financial services sector, and the practitioners working within it, are also keen to ensure that they only service the right clients and not allow anyone to use Malta for illicit purposes.

“However, the sector must not miss the wood for the trees here,” Zarb warns.

“The authorities must recognise that though you can add to the bureaucratic process, this will inevitably have a negative impact on the ease of doing business. More rules should only be added if they address real risks. Some of the newly introduced requirements are more stringent than in other countries, though the effectiveness of these measures in preventing money laundering and the financing of terrorism is questionable, given that these are mainly procedural, adding very limited value in terms of actual prevention of money laundering.”

Highlighting the real danger of over-regulating the sector, making the cost of servicing clients in Malta that much higher without increasing effectiveness, Zarb uses a different analogy: “We need a weedkiller that will kill off the weeds without damaging the good crop. The result of regulations should not be that those who want to do things right are pushed into exiting the sector.”

Restoring national competitiveness should remain high priority for the sector, Zarb goes on.

“Malta is currently ranked 80th on the Ease of Doing Business List. For a country eager to attract – and dependent upon – foreign investment, this does not send the right message,” he says.

“Once we have successfully exited the grey list, our focus should be on greatly improving our placement so that, over a period of a few years, we see Malta placing in the top 20 nations globally for the ease of doing business.”

“Our goal is to give voice to the concerns of our members and industry practitioners in general, but now even more so in light of Malta’s greylisting – particularly on the key issues that represent a perfect storm for financial services – while simultaneously assisting the government in their efforts to quickly remove Malta from the grey list,” Zarb says.

Indeed, these issues have the capacity to make or break the future of Malta’s financial services industry at this pivotal moment for the sector.

“To the reputational issues of greylisting, as well as the added bureaucratic and regulatory burden, one must add the recent international tax development requiring a 15 per cent minimum global tax for companies that have a global annual revenue of over €750 million,” Zarb notes.

“This will impair Malta’s competitiveness for these companies. Malta has inherent competitive disadvantages: namely a restricted market, physical isolation resulting in increased costs of relocation and transport, and a lack of natural resources generating revenue.

“To mitigate these disadvantages, at least in part, we have an attractive tax system. Our fiscal policy merely attempts to redress part of these drawbacks and endeavours to put Malta on a level playing field – not a better or unfairly competitive one with its counterparts in the EU, where larger member states continue to enjoy the advantages of economies of scale, large markets and continental connectivity, among others.

“In this respect, we would like to see the government being more forthcoming, confirming its continued commitment to maintaining a positive fiscal policy to support inward investment that goes some way in mitigating our inherent disadvantages – and to do so in a determined manner, even in international and EU fora. Such a commitment and clear action in this respect would be very helpful in this time of uncertainty.”

Another concern for the IFSP is the increasing difficulties faced by third-country nationals and their families as they seek to enter local employment. As with other sectors in Malta, Zarb explains that to continue to grow the financial services sector, experienced professionals are needed to complement and supplement the local professionals  – and that overseas recruitment, including from countries outside the EU, is essential to sustain growth.

“We need to make things easier for these people, particularly in the case of qualified individuals and their families, who are essential to our economic growth. Yet, unlike other EU countries, we seem to be going the extra mile to make things difficult for them,” he notes.

“The current Visa system is one such an example, with the result that many simply don’t choose to work and live here or leave for other EU countries shortly afterwards.”

Finally, Zarb highlights a key aspect of achieving both removal from the grey list and a future-proofed financial services industry: clear and effective leadership that acknowledges the scale and impact of the sector.

“Although a great deal of improvement has already been achieved, we must, as a country, become more aware of the effectiveness of firm ethical leadership both in the political and business spheres; the alternative has clearly not worked for us in the recent past,” he concludes, maintaining that leaders set the tone at the top and greatly influence the behaviour of those they lead.

“What they say and, more importantly, the way they act and what they permit, reflects who we are as a country and who we aspire to be. If leaders do not take firm action when things go wrong, then that too will define us, but for the wrong reasons. I firmly believe that how we define the country going forward depends on us. We can only learn from the past, but with firm, ethical leadership, we can certainly forge a promising future.”

More information about the IFSP is available online at https:// ifsp.org.mt/.