A man who greeted entertainment mogul Hugo Chetcuti by name before stabbing him twice in the abdomen has been found guilty of murder and was convicted to life in jail. He has also been given a term of solitary confinement.

Bojan Cmelik, 39, murdered the 52-year-old businessman, who died six days after the attack outside one of his Paceville establishments on July 6, 2018, a jury decided on Wednesday.

They returned an eight-to-one guilty verdict for wilful homicide after deliberating for less than six hours. After some time in chambers, Judge Aaron Bugeja returned to the hall to jail the accused for life.

The jury also unanimously found Cmelik guilty of having violently resisted arrest and unlawful possession of a weapon.

Eyewitnesses of the July 2018 attack, including Chetcuti's own brother Isaac, recounted seeing a tall stranger wearing a dark blue shirt, light bermuda shorts and a distinctive straw hat, calling out to Chetcuti and approaching him.

The man had one arm raised, as though to embrace the well-known entrepreneur. Chetcuti, who was seated, had responded with open arms of his own.

But in a split second, the man in the straw hat had pulled out a knife with his other hand and made a double swift movement against Chetcuti’s abdomen, causing two stab wounds that perforated the intestines.

CCTV footage of the attack showed the aggressor attack Chetcuti and then flying rapidly up St Rita steps, chased by a group of people.

Cmelik, a nightclub bouncer who had previously been fired from work at one of the Paceville magnate’s clubs, was caught and arrested a few hours later by police officers who had to use a taser to subdue him. 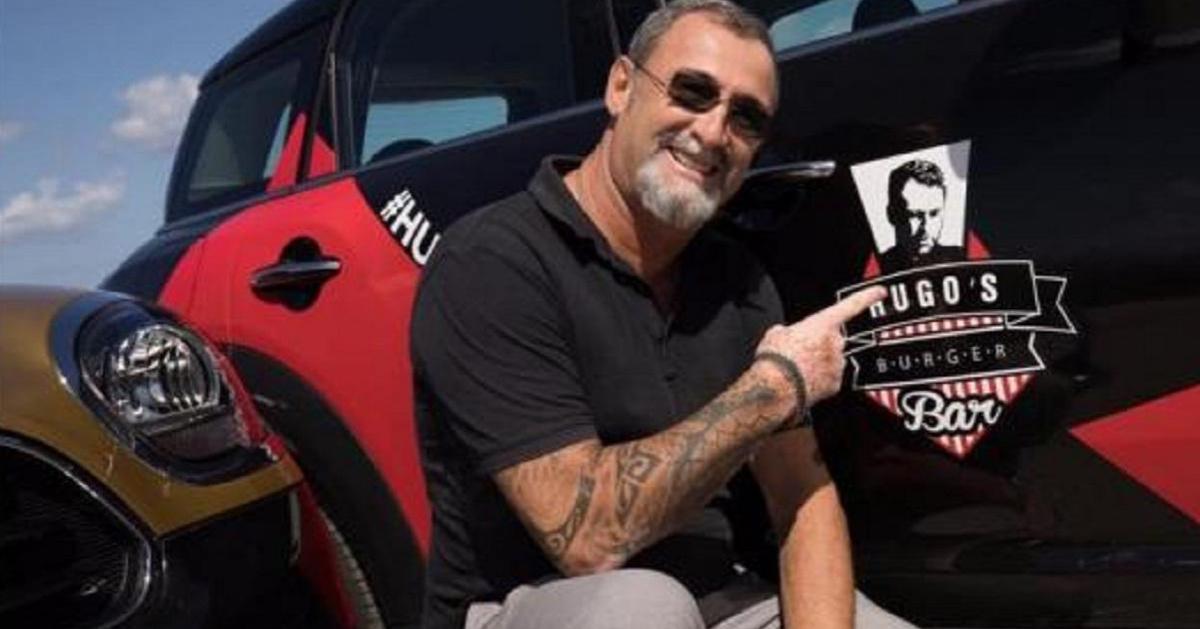 Hugo Chetcuti was stabbed in Paceville in July 2018.

He matched a description given of the assailant and was found with a holstered knife strapped to his chest beneath his shirt. DNA tests subsequently confirmed that the knife was the same one used to stab Chetcuti.

A court heard that Cmelik had previously served time in prison in his native Serbia for armed robbery and had legally changed his original surname, Mitic, just three months before he caught a flight to Malta in the summer of 2016.

The defence did not contest the fact that Cmelik stabbed Chetcuti. Instead, it argued that there was a reasonable doubt about whether it was the stab wounds or medical errors after the stabbing that led to the businessman’s death. 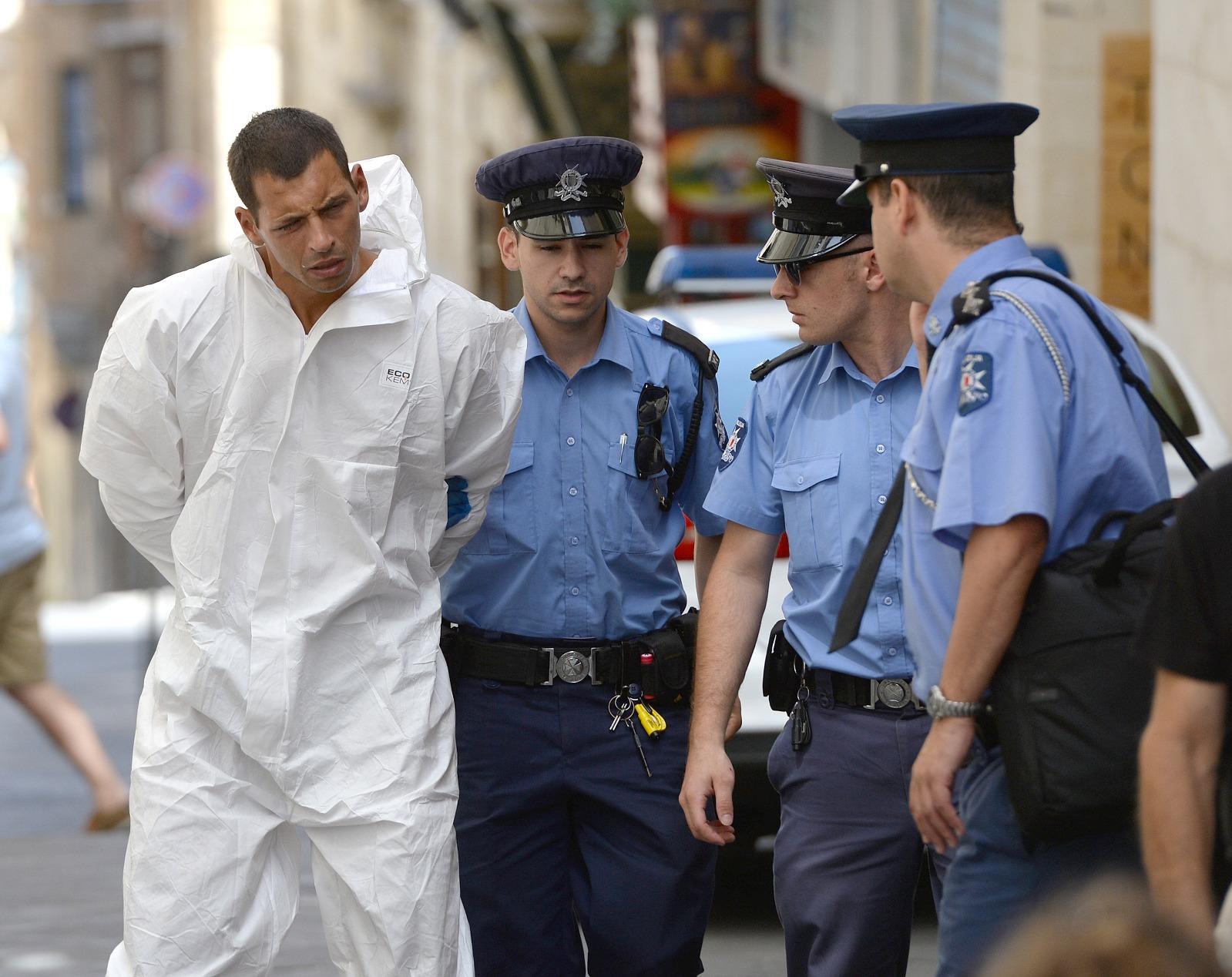 Bojan Cmelik is escorted to court for his arraignment. Photo: Matthew Mirabelli

To bolster its arguments, it leaned on testimony by a medical expert, who told the jury that a perforation of the bowels had been “missed” by surgeons operating on him following the stabbing.

Chetcuti’s condition had improved in the days following his emergency surgery, only to then rapidly deteriorate.

Pathologists who conducted the post-mortem examination confirmed that the cause of death was septicemia as a result of bowel perforation caused by the stab wounds.

Prosecutors argued that Cmelik’s line of defence did not absolve him of guilt.

Cmelik had clearly approached Chetcuti with the intent to kill him or put his life in great risk, they argued, noting how the accused had picked a moment when Chetcuti had no security guards around him before sliding up to him and stabbing him with a fish filleting knife.

“He planned what he meant to do and he chose the right time to do it,” AG lawyer Kevin Valletta told the jury when making final submissions. 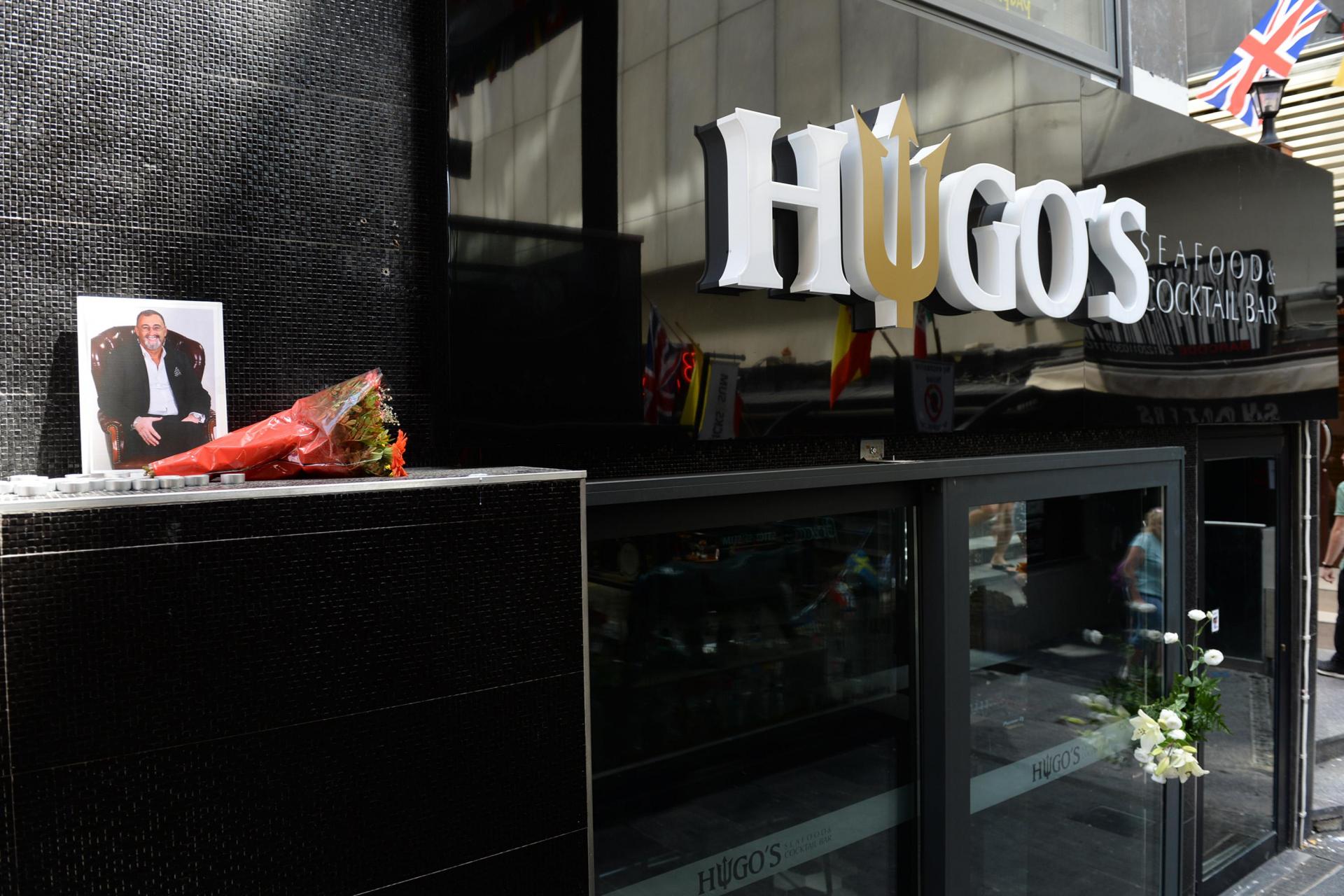 A memorial to Hugo Chetcuti outside his bar shortly after he was stabbed to death in July 2018. Photo: Mark Zammit Cordina

Following the guilty verdict, Cmelik will now be sentenced by judge Aaron Bugeja. Lawyers representing the victim's family told the court that they were seeking a life sentence for the killer.

The murder was premeditated and Cmelik had shown no remorse, they argued, with his decision to approach Chetcuti with a 'hug' showing just how treacherous and cold-blooded the crime was.