Oleksandra was 23 years old when she first came to Malta, excited about the modelling job she had been promised by a female agent.

That excitement soon soured, though, when a Maltese man who picked her up took away her passport and got her to work inside a seedy massage parlour.

Oleksandra’s story is one of five human trafficking testimonials presented to the public as part of a new nationwide campaign to crank up awareness about human trafficking, its various forms and how civilians can identify signs of exploitation.

Dubbed Human, like you, the campaign will feature TV, radio and internet adverts, public information sessions for both adults and children, events and an art exhibition.

It aims to increase public understanding about what human trafficking is, how it differs from human smuggling and which categories of people are most likely to be exploited. 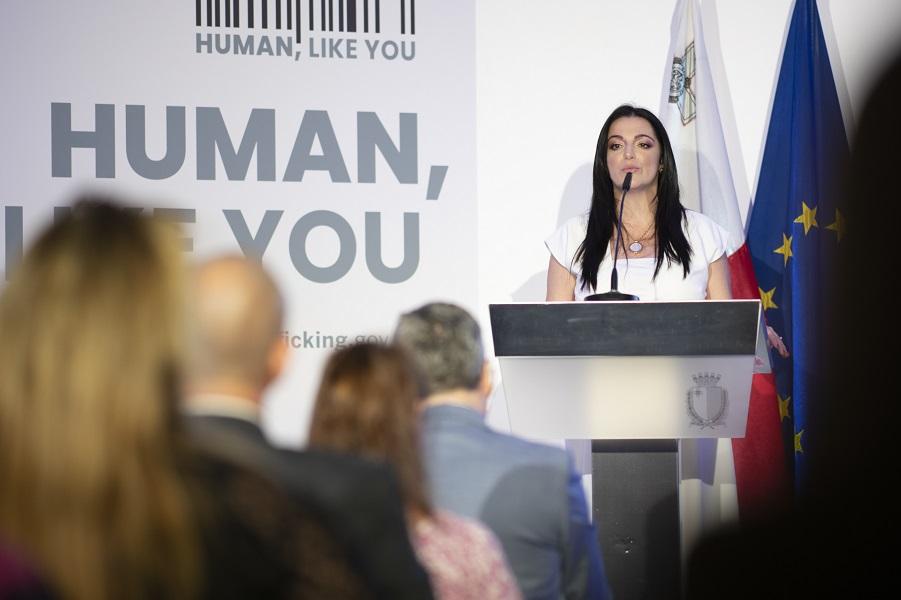 An online information portal featuring information in six different languages – from Arabic, English, Maltese, Mandarin, Russian and Spanish – reveals stories such as Oleksandra’s and provides information about spotting signs of human trafficking and how to report it to the authorities or seek help.

The country has come under increased scrutiny, particularly by the United States, for its anti-human trafficking controls.

Last year, police documented the first case of an underage local girl trafficked into prostitution. People within the child protection sector fear that the case is not an isolated one.