Skeletal remains of two adults were found in a cluster of seven tombs discovered during construction work in the south-eastern limits of Tarxien.

The plots, all neighbouring each other, included land that had not been developed before.

In a statement the National Heritage Ministry said a tomb had been discovered in the area way back in 1974.

The tombs, discovered between 2018 and 2019, mainly consist of the typical shaft and chamber found across the Maltese islands and which were in use during the Punic and Roman periods about 2,500 to 1,800 years ago.

These tombs were discovered during archaeological monitoring by the Superintendence of Cultural Heritage during the early stages of construction work.

Considering the known archaeological sensitivity of the site, the development permit was tied to a monitoring condition. In such cases the superintendence directs archaeological investigations through freelance archaeologists who monitor the works and document any discovered features.

An excavation team from the superintendence, which includes an osteologist, carried out the investigation of two sealed tombs. 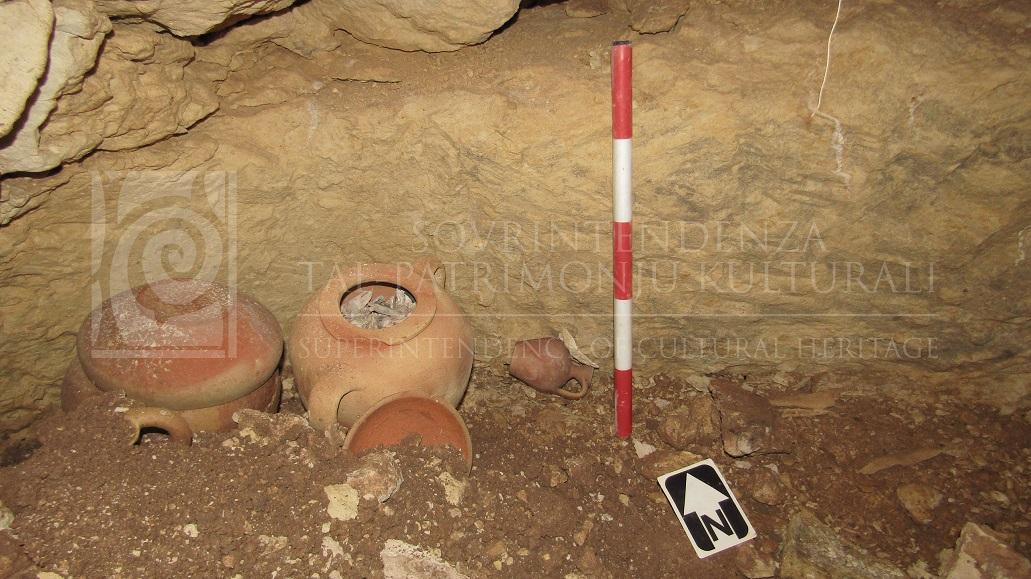 The contents of two tombs

One tomb included the remains of two adult skeletons, an amphora (large water jar) and a patera (a double handled bowl). The tomb was sealed with a large stone slab.

The second tomb included a number of funerary pottery urns containing burnt human bone. The urns were covered with either bowls or plates.

There was also a trefoil jug, an oil lamp, a number of small pottery vessels, an amphora and another patera.

This chamber was also sealed with a large stone slab and was used between the Punic and Early Roman Period, circa the fourth and second Century BC. 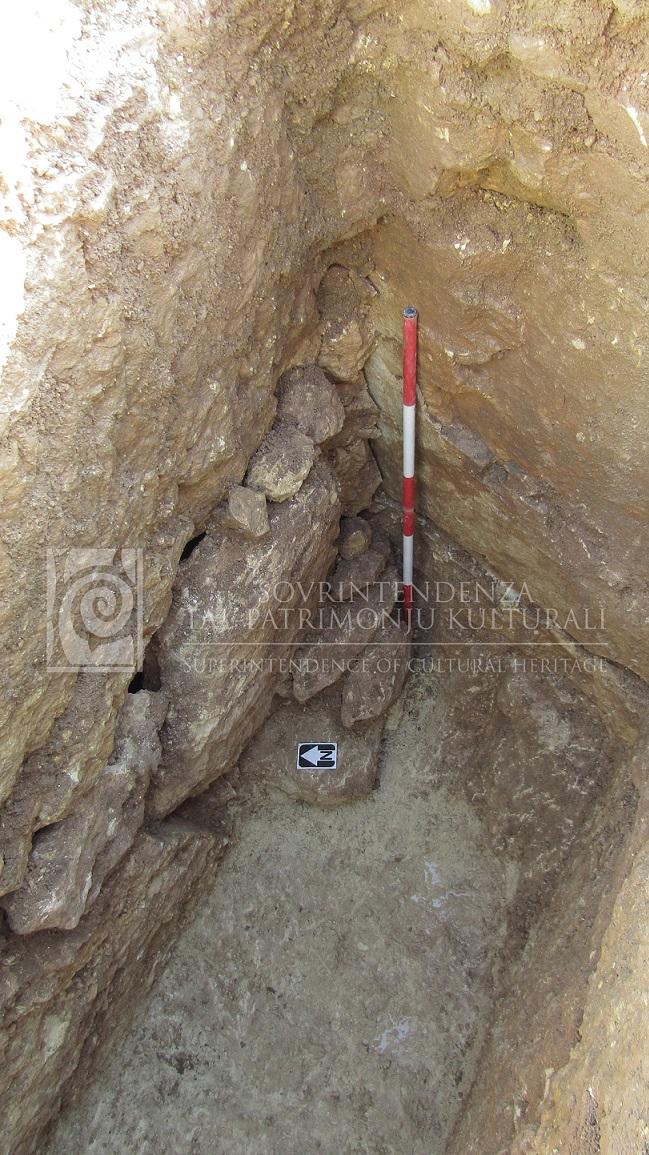 This necropolis shows that burial practices in the classical period varied within the same context, including both inhumations and cremations.

"Discoveries in this condition are becoming increasingly rare because archaeological remains are finite and non-renewable.

"More importantly, this discovery further proves the need to have monitoring conditions included in development permits as well as to have professional archaeology monitors on site to be present during development works," the ministry said in the statement.

The superintendence will investigate the other tombs in the coming months.

Studies on the excavated items will yield information about the people buried in the tombs (sex, age, traumas and whether they suffered from particular diseases) and the funerary practices.

The superintendence has meanwhile set up a temporary exhibition at its offices in Valletta with information on the site, showcasing some of the objects from one of the excavated tombs.