Over 500 private rental lease contracts have been registered in the first 15 days as stipulated by the new rental law reform.

Since the opening of the new Private Residential Leases Unit on January 2, the office has already registered more than 500 private rental leases with another 600 property owners signalling their intention to register theirs, the Housing Authority’s CEO Leonid McKay said. 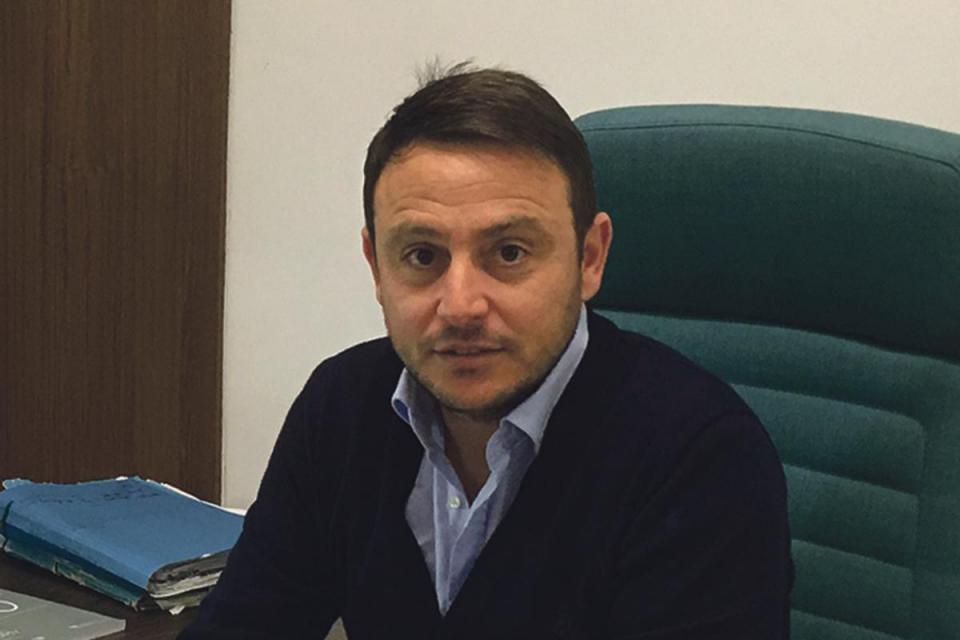 This new data reflects the first time that the government has attempted to gather information about the number of private rental properties and the number of people letting out and renting.

Until now, there had been no obligation to register and no regulator tasked with gathering this information.

“Through registration we will create visibility of the market,” Mr McKay said.

“The feedback from landlords has been positive and encouraging. It shows that people don’t think it will hinder the market but will help landlords and tenants,” he said.

The Malta Developers’ Association had previously warned that the new reform would damage their freedom to draw up contracts but Mr McKay said more landlords have been acknowledging its benefits.

Douglas Salt, director of Frank Salt Real Estate Agency, said he was not surprised by the numbers.

He anticipated the new scheme will receive between 1,000 and 2,000 registrations a month, reflecting the people living and working in Malta and contracts being renewed in line with the new law.

“We had two information seminars, one in Malta and another in Gozo, and the audience was asking technical questions about the law. What is encouraging is that people want to be compliant and are registering their contracts,” he said.

Under the new law, landlords are now required to register all of their new or renewed private residential lease contracts signed after January 1, 2020.

This law also applies to leases that were drawn up after June 1, 1995, before the Act, and those that will still be active by January 1, 2021. These need to be registered too.

Contracts must be registered within 10 days of being signed and include the rental address, contract duration, the occupants, the deposits and the inventory of items and their condition.

Registrations are made online, which are then uploaded to a blockchain system allowing users to access their contracts at any time.

Asked about the controversial home inspection allowing Housing Authority officials to enter private rented properties suspected of having tenants without contracts or registered contracts, Mr McKay said this will not happen unless they had authority from a magistrate.

This would happen if the landlord failed to comply with a request to register or draw up contracts for tenants living in their rental property.

Enforcement can take the form of landlords being asked to give tenants a year’s contract at 75 per cent of the market value of the rental room or property.

The case could also be referred to the police if the landlord does not comply with registering the contract and a court could impose a fine of up to €10,000 on them.