A man who pleaded guilty to gambling away his son’s cancer funds says he only admitted to the crime to avoid prison.

A magistrate said Ryan Debattista and his partner had “shamelessly” betrayed the trust of the people who had raised €35,000 for his son’s treatment.

Debattista and Nicole Bezzina had exploited the generosity of altruistic people and friends to bankroll their gambling addiction, losing all the money in the process, said Magistrate Donatella Frendo Dimech.

But in comments hours after the judgment, Debattista said that they had “never” gambled money donated to them - but had no way of proving it.

“I had my back against a wall. So I admitted to a crime I never did, just so that I don't go to prison,” Debattista told Times of Malta.

Debattista and Nicole Bezzina, 27, pleaded guilty to defrauding their own son as well as other people who donated money for his cancer treatment, as well as to money laundering.

The couple had welcomed the generosity of individuals, companies and even Malta’s professional football community, who all donated money to help the family out as their young son got cancer treatment overseas.

A post on Debattista’s own Facebook page shows that the family was also gifted a family trip to Disneyland Paris by the local arm of a multinational firm.

But their high-profile case caught the eye of investigators at the Financial Crimes Investigation Department, who noted some major and incongruent spending by the unemployed couple.

Times of Malta first revealed the investigation in 2021. The couple was charged last June.

Following their guilty plea on Tuesday, they were fined €50,000 between themselves and had all their property confiscated. 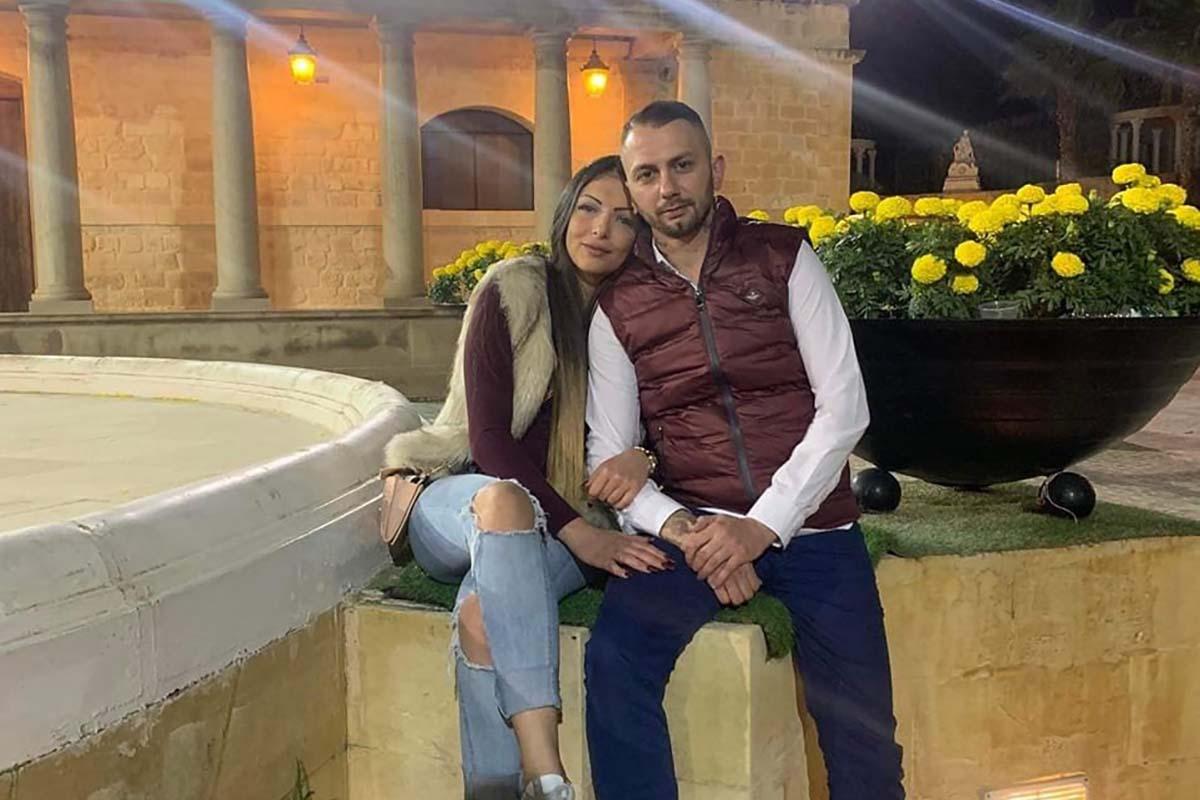 Debattista spoke to Times of Malta on Tuesday, hours after the court verdict, saying he and his partner were “hurt” by people calling them bad parents.

“We spent the money solely on our son. We even bought him a dog and a pony. Does this sound like we're parents who are robbing our son?” he argued.

“I gambled some of that money,” he admitted. “But not our son's money. I would never do that.”

Debattista said he did not receive a receipt for those winnings and that he therefore had no way of proving it. The court had not believed them when they presented various receipts showing how they had spent money during the time of their son's illness, he said.

Aside from having to pay the €50,000 fine, he and Bezzina will spend three years on probation and must undergo rehab to treat their gambling addiction. They have also been barred from going to betting parlours, horse racing events or placing bets online.