Former Enemalta board member Lara Boffa told a parliamentary committee on Thursday that she could not “hand on heart” vote in favour of the decision to award the power station contract to the Electrogas consortium.

Testifying before a marathon three-hour sitting of parliament's Public Accounts Committee, Boffa confirmed that she had been the only member of the utilities provider’s board to vote against awarding the contract to Electrogas.

Asked by committee chair PN MP Darren Carabott why she had not given it the thumbs up, Boffa said she was not completely convinced of the technical presentation given prior to the vote.

“I had a feeling that something was missing, I couldn’t put my finger on it, but I knew I could not hand on heart endorse the project as it was,” she said.

When pressed to explain further, Boffa simply repeated that she felt she could not endorse the project.

She added that she had asked some questions, and although she was given replies and clarifications, she was still not completely satisfied.

Boffa was one of five board members called on during an extraordinary board meeting in October 2013 to vote on a decision by an Enemalta selection committee to choose Electrogas as the preferred bidders for the controversial project.

Her position on the board was not renewed after the vote was taken. Asked if she knew why she had been left out, she said all she knew was that she had been informed that her appointment would not be extended.

The Electrogas deal was the subject of a 500-page report by the National Audit Office which found a number of shortcomings in the selection process for that project and concluded that the due diligence process was “insufficient”, among other things.

The report found the Electrogas bid did not comply with minimum requirements for the contract to build the gas-fired power station and supply LNG to Enemalta. 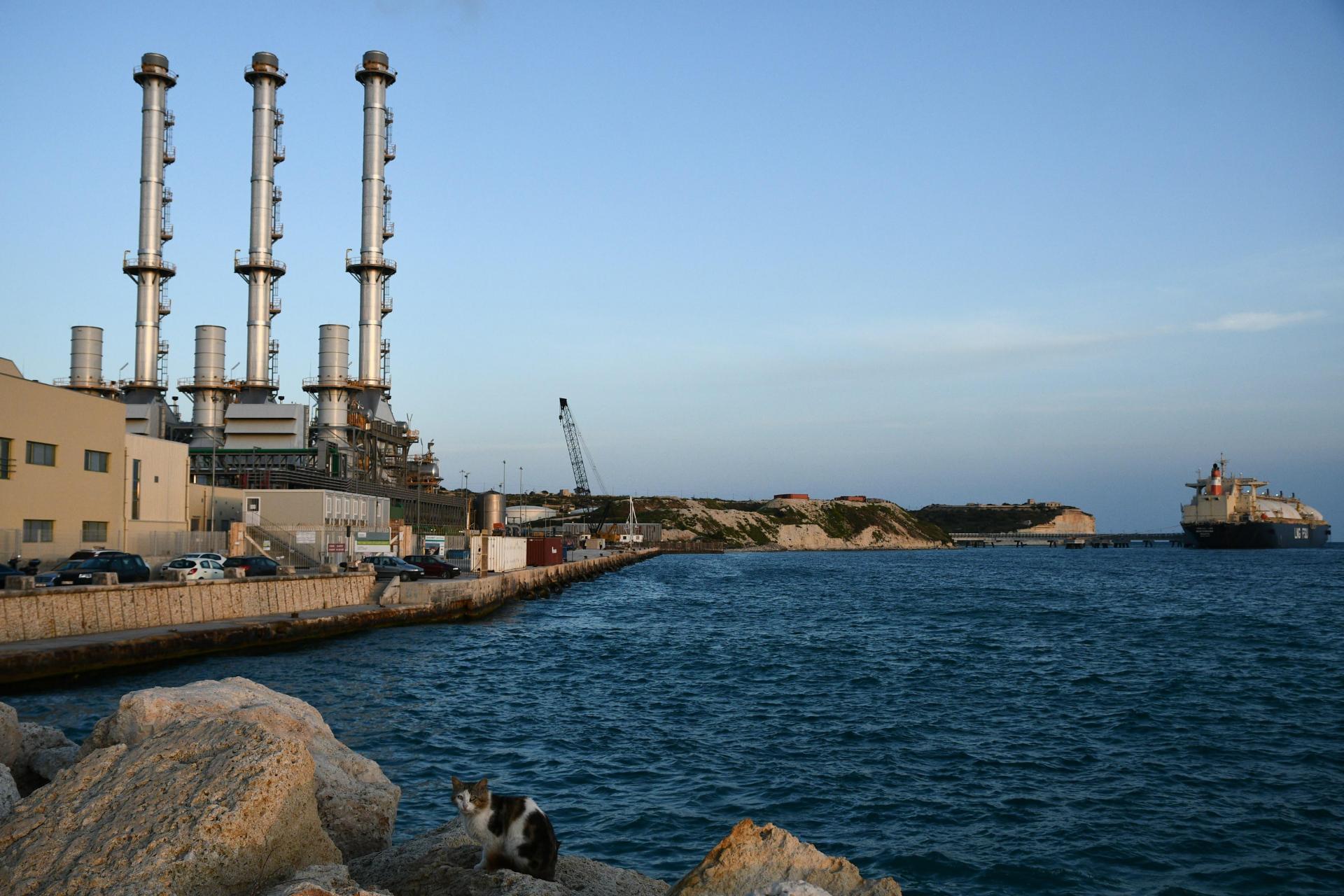 Ex-chairman says he was not coached

Mangion once again said his role was only to ratify the decision to award the contract to Electrogas and this was based on the "expert advice" given to the board.

In a previous sitting, Mangion had said he voted in favour of the “ratification”, despite having declared a conflict of interest due to being a long-time notary to Electrogas shareholders Tumas Group.

Asked on Thursday whether he had been approached by any Enemalta officials to coach him on his testimony, Mangion denied this outright.

Carabott referred to an August 2020 Times of Malta report on how a close associate of former energy minister Konrad Mizzi was tasked with preparing a “common position” for Enemalta officials for any potential grilling by the committee. 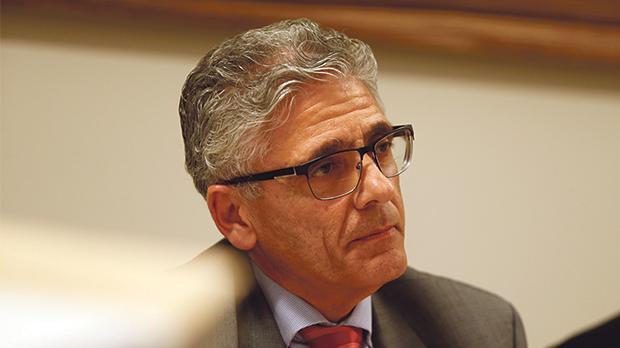 Mangion said he had not been contacted by anyone or coached in any way.

“I have always been correct in how I do things,” he said.

'I went to university with Konrad Mizzi'

Next up was former committee member Steve Agius.

He told the PAC that he and former minister Mizzi had been on the same master in business course at university.

Describing Mizzi as an acquaintance, Agius said they had discussed his interest in the energy sector and later he was asked to form part of the board.

He insisted that he was never contacted by Mizzi during his time on the board.

Asked why he had voted for the project, Agius said he thought it was a sound investment and in line with the country’s strategic requirements.

He said he was proud to have served on the board and with the decision he took to endorse the project.

Board member disagrees with NAO opinions

Next, former board member Jonathan Scerri told the committee that he had not agreed with a number of the NAO’s conclusions and opinions.

While this did not sit well with some of the committee members, Scerri insisted that he was within his rights to disagree with an opinion, no matter how qualified it was.

The committee will continue grilling Scerri on September 13 at 10 am.