Lamin* was just 15-years-old when he was charged with hijacking a ship in 2019. The controversy surrounding his case has left the teen feel like he has been used as a political "weapon" in an unfair battle.

An international commission will this week come to his defence, demanding freedom for him and two other youths who have spent the past two-and-a-half years facing the threat of 30 years in prison over their role in the El Hiblu case.

For Lamin, the time he has spent in Malta is “the most difficult” in his life.

“I was taught back home that Europe is one of the fair continents where injustice doesn’t exist,” Lamin*, who landed in Malta when he was just 15, told Times of Malta.

“But it was all lies. I also feel like I have been used as a weapon to fight their political battles and my rights were ignored because of my social status.”

The three stand charged with hijacking the merchant vessel El Hiblu, which had been instructed to take 108 people aboard to Libya, an unsafe port. But on March 28, 2019, it entered Malta.

The Armed Forces of Malta boarded the ship as it approached local waters, following reports that migrants had seized control of the vessel and forced it to head to Europe.

One of the three, Kader, now 19, told Times of Malta that the past 30 months have not been easy. I went through a lot, and I even suffered racist words from some Maltese people, including when I was in prison for seven months and 20 days,” he said.

He said he took “all this trouble” in his stride and tried to lead a normal life. He hopes the new freedom commission will help the three remain morally strong.

News of the commission has also uplifted Abdallah, who hopes to be allowed to study in the future, and become a social agent to support those in need. 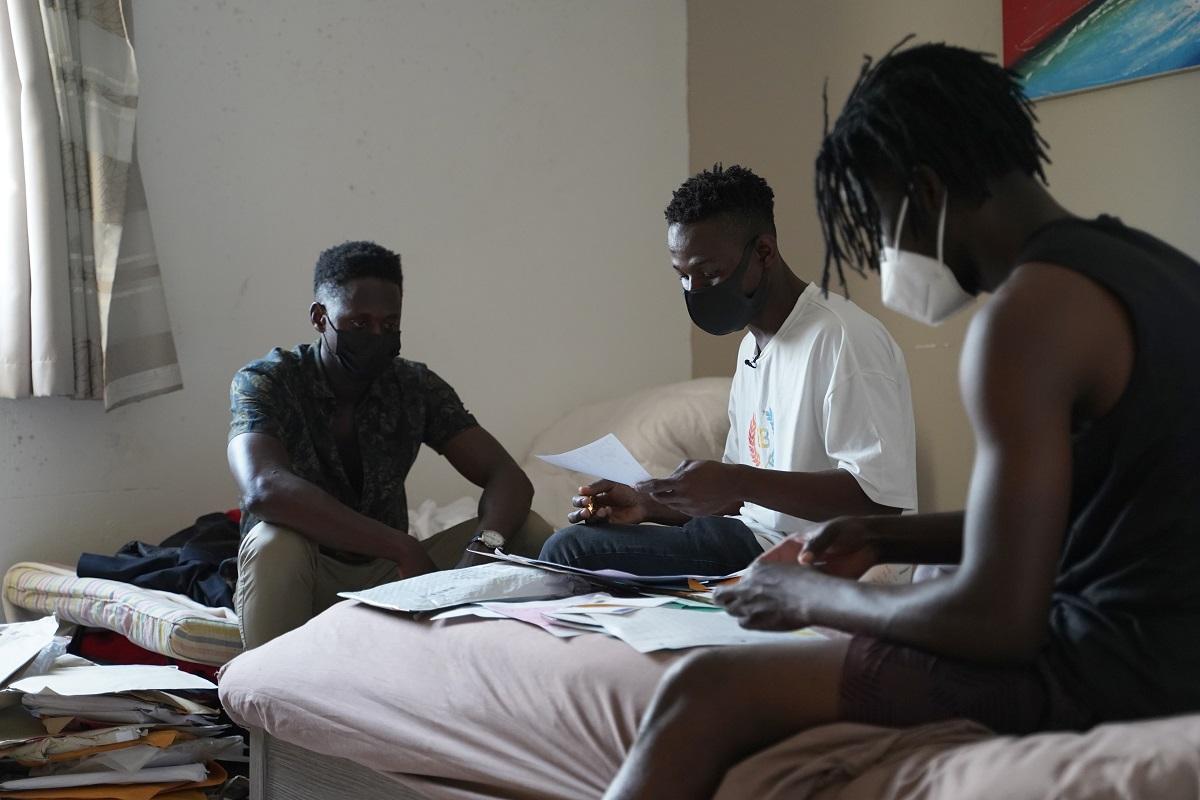 The commission, which will be made up of human rights activists including Cameroonian academic Achille Mbembe, will be calling on Malta to immediately dismiss the proceedings, arguing the country has denied the three young men a fair trial and breached their basic human rights.

The commission includes Nils Muižnieks, former Council of Europe Commissioner for Human Rights and now the director of Amnesty International Europe Regional Office, the Archbishop’s Delegate for Migrants in Malta Anton D’Amato, members of the European Centre for Constitutional and Human Rights as well as activists.

Among them is director of the African Media Association Malta, Régine Psaila, who believes that the people forming the commission will make a difference.

“When someone like Achille Mbembe gives a statement, it has a huge impact. The case will be taken to a different level. Charges against the three boys must be dropped,” she told Times of Malta.

“The commission is the voice of the voiceless, it is a strong fifth estate committed to speak on behalf of the oppressed. It is the place to be.”

'Singled out as they could communicate in English'

Integra founder and academic Maria Pisani, who is also joining the commission, finds the case “particularly disturbing”, from the initial threat of illegal pushback to the men’s arrest and subsequent detention.

“Three young men were singled out because they could communicate in English and were subsequently charged with the most horrific of crimes. The government needs to find alternative ways to communicate the political challenges faced within the Mediterranean context.

“Three young lives have been caught up in a political game and plunged into an ongoing nightmare that desperately needs to stop,” she said.

The commission is being set up by the Free ElHiblu3 Campaign and will be launched at 11am on Thursday on @elhiblu3 social media channels and also on https://elhiblu3.info/