More than half of the 1,630 eligible councillors have already voted on whether the Nationalist Party should to continue being led by Adrian Delia or elect a new leader.

The vote opened again on Friday evening during the opening of the extraordinary general council in which councillors are being asked to decide about Delia's future.

Some 484 councillors voted in the early voting day held on Wednesday while another 376 voted on Friday. Voting continues throughout the day on Saturday.

Delia has been facing renewed calls for his resignation ever since his abysmal showing in trust surveys and claims that he was in contact with 17 Black owner Yorgen Fenech after it was known that he was the owner of the infamous offshore company.

He recently lost two votes of confidence; one within his own parliamentary group and a second at the executive council. The PN leader has warned that there is no place in the party for those who are not willing to work with him.

His detractors, who had nominated MP Therese Comodini Cachia to replace him as Opposition Leader, say Delia should go because he is unfit to be a leader and has failed to unite the party or make any inroads in opinion polls.

But in his last speech before the vote opened on Friday, Delia gave an impassioned plea to PN councillors to see his track record and his fight for justice and for the truth and consider whether this was the time to change the party leader, so close to another general election.

“I am here before you for the third time. Change is never easy, but we must believe that it is what we need. The methods we used in the past resist those of the present, but we must have faith that this is being done because it is what the party needs. The road to change always triumphs, in the end,” he said.

He added: “I sacrificed everything and suffered on a personal level too. I lost my family and gave up my business. There were times when I cried alone, because I am human too. But every hurdle I faced led me to be more determined and more motivated to continue fighting for what I believe for and to achieve what we set out to do three years ago.”

“Forgive me if I failed you or hurt you, but I am determined to see the mandate you trusted me with through to the end.” 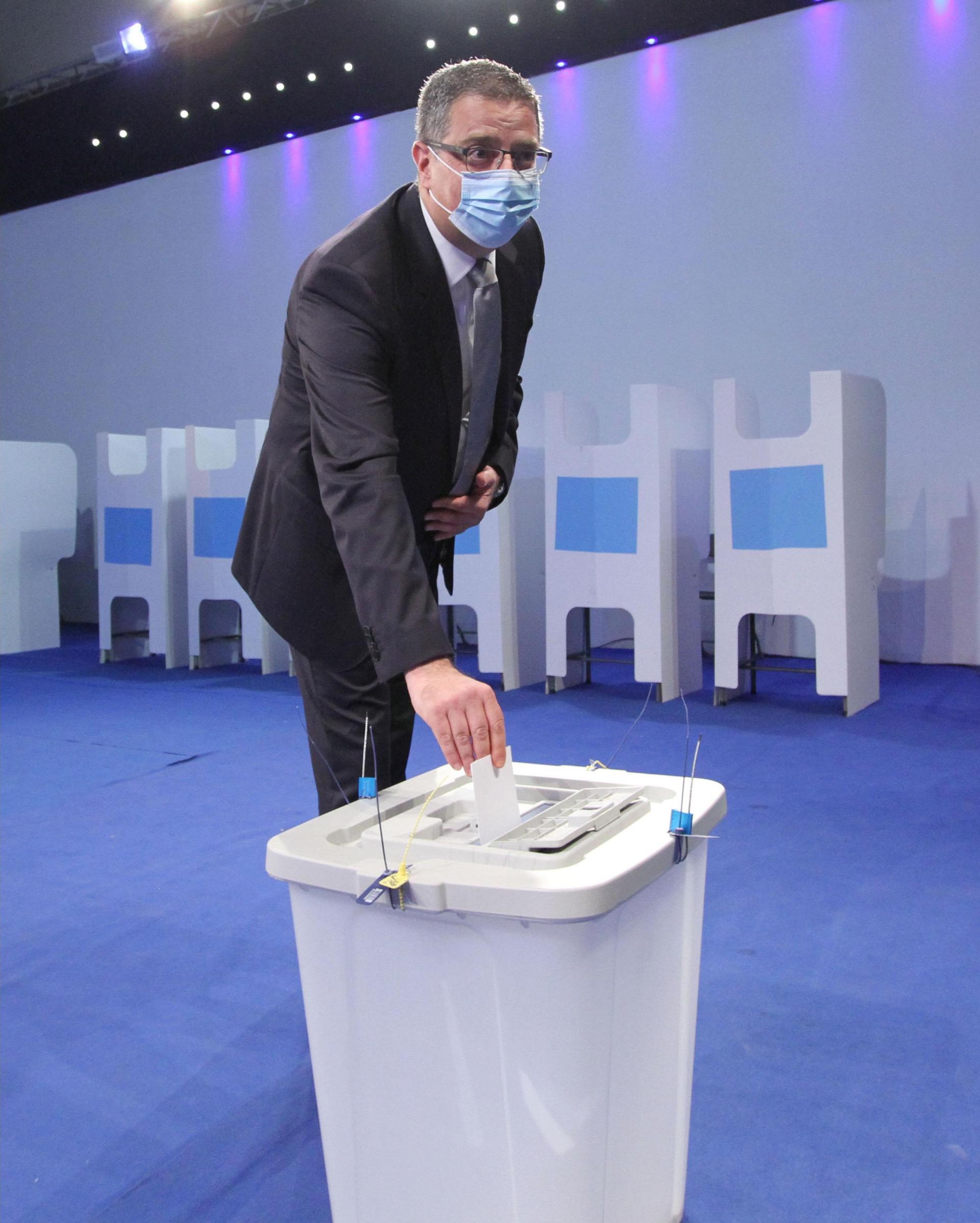 Earlier, a group of councillors supporting Delia, who call themselves “Il-Vuċi tat-Tesserati” (The voice of the party members) lambasted what they described was a dirty campaign carried out by some PN MPs against the Opposition leader.

The Delia supporters described the rebel MPs as “elitist” and “first tier” and called for an end to their multi-tier party of the past.

Meanwhile, in a statement, the majority of the PN parliamentary group maintained that Delia’s position was no longer tenable as he had made no inroads and had not managed to bring the party together. 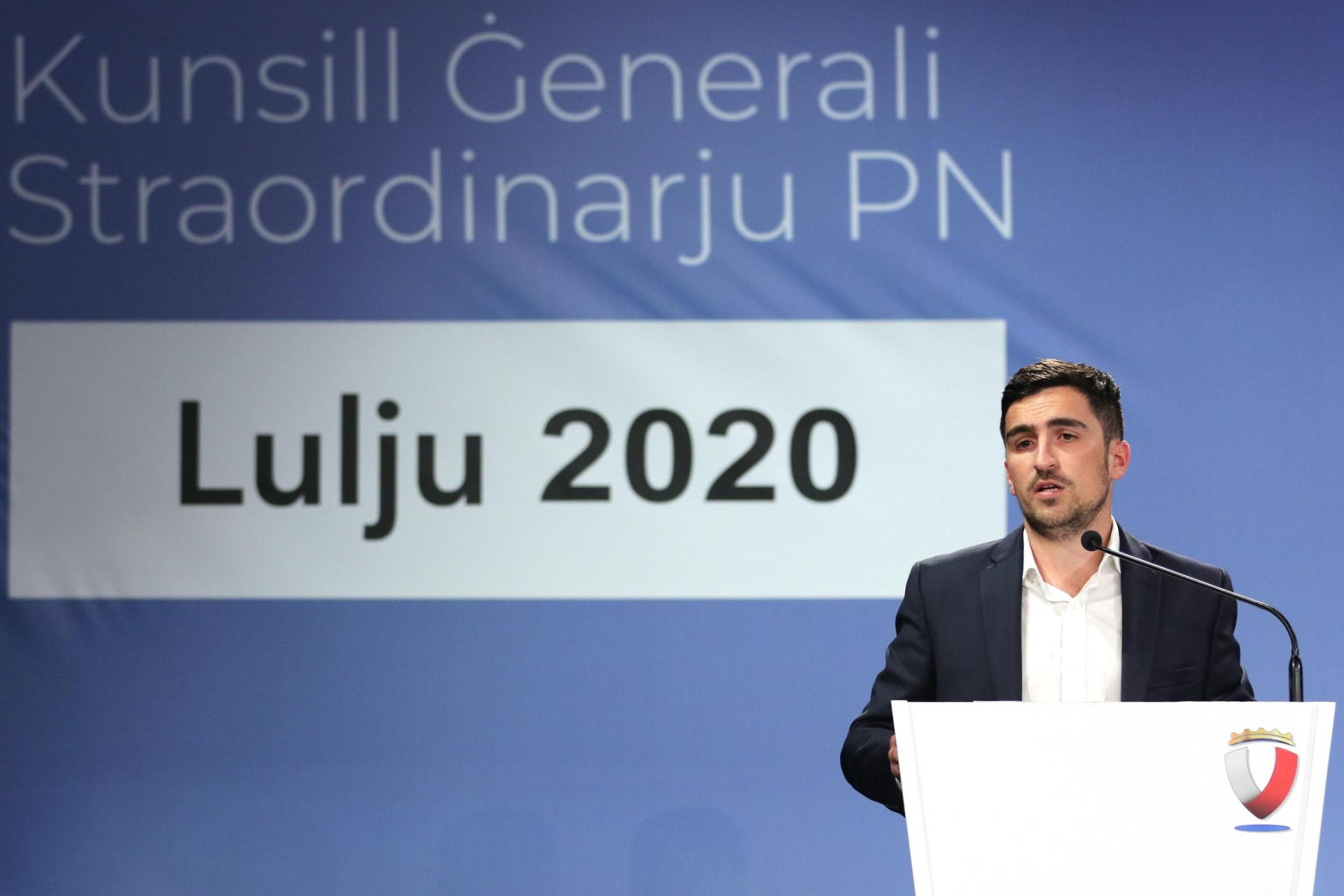 Addressing the general council, the president of the PN youth movement, which has long been calling for a new leader, Joseph Grech said the party had a choice between the path to a bigger electoral defeat for the party, or the path for a better party and a better future.