Twenty-one men are having their Maltese citizenship revoked this year, some of them on the basis of civil annulments decided as far back as 15 years ago.

These men had their marriages to Maltese women nullified because they had a ‘marriage of convenience’, but some claim their marriage was genuine – and they had since had children and bought houses in Malta.

Some of the cases date back to 2004. But it was only this year that Identity Malta informed them they were being stripped of their citizenship obtained by ‘fraudulent means’.

They also risk becoming stateless, since in the 1990s when they got married they had to renounce their own citizenship in order to become Maltese citizens. It was only in 2000 that the law changed allowing people to hold dual citizenship.

Asked by Times of Malta why the citizenship deprivation proceedings were delayed almost two decades, a spokesperson from Identity Malta said that “such processes are not time-barred”.

The processes, the spokesperson added, had been initiated by Parliamentary Secretary for Citizenship Julia Farrugia Portelli on grounds that there was enough documentary evidence to do so, acting on legal advice from the Office of the Attorney General.

The founder of the Malta Muslim Council Bader Zina said he found it extremely odd that the authorities had decided to take action against these men so long after their annulments.

He became aware of the issue when five people within his community contacted him for help in their appeal against the revocation of their citizenship.

According to Mr Zina, all these men had their marriages annulled before 2005.

These men have become part of the community. They have established their lives here, have houses and jobs and children

“These men have become part of the community. They have established their lives here, have houses and jobs and children,” he said.

Further complicating the matter, some of these marriages were genuine, he claimed. He explained that in two cases he was aware of personally, annulment was used as an instrument by the ex-spouses of the men to be able to get remarried before divorce became legal in 2011.

These men have now appealed the revocation of citizenship, claiming that they had married for love and were not present to contest the annulment proceedings because they never received the court summons.

For this reason, he is appealing to the authorities to hear all the cases out before moving ahead with the revocation of their citizenship.

“Some of these men who are getting their citizenship removed married for love, spent a long time living with their ex-spouses and have children they are going to be separated from,” he said.

“Where there are cases that have a question mark let us sit down on a table and analyse their situation.”

“In the case where people did really enter into a marriage of convenience, and in cases of national security – I fully support the government.”

Murat Awali*, who was born in Egypt, met his Maltese ex-wife on holiday in Malta in 1991 and they tied the knot a year later.

“I loved her and she was pregnant,” he replied when asked why he decided to marry.

The marriage was good for the first five years, however it soured in 1996, and in 1998 the two decided to get a separation.

He said that he and his ex-wife stayed on good terms, especially because of their daughter whom he remained close to, and it was during a visit in 2004 that Mr Awali claims to have found out about the annulment. 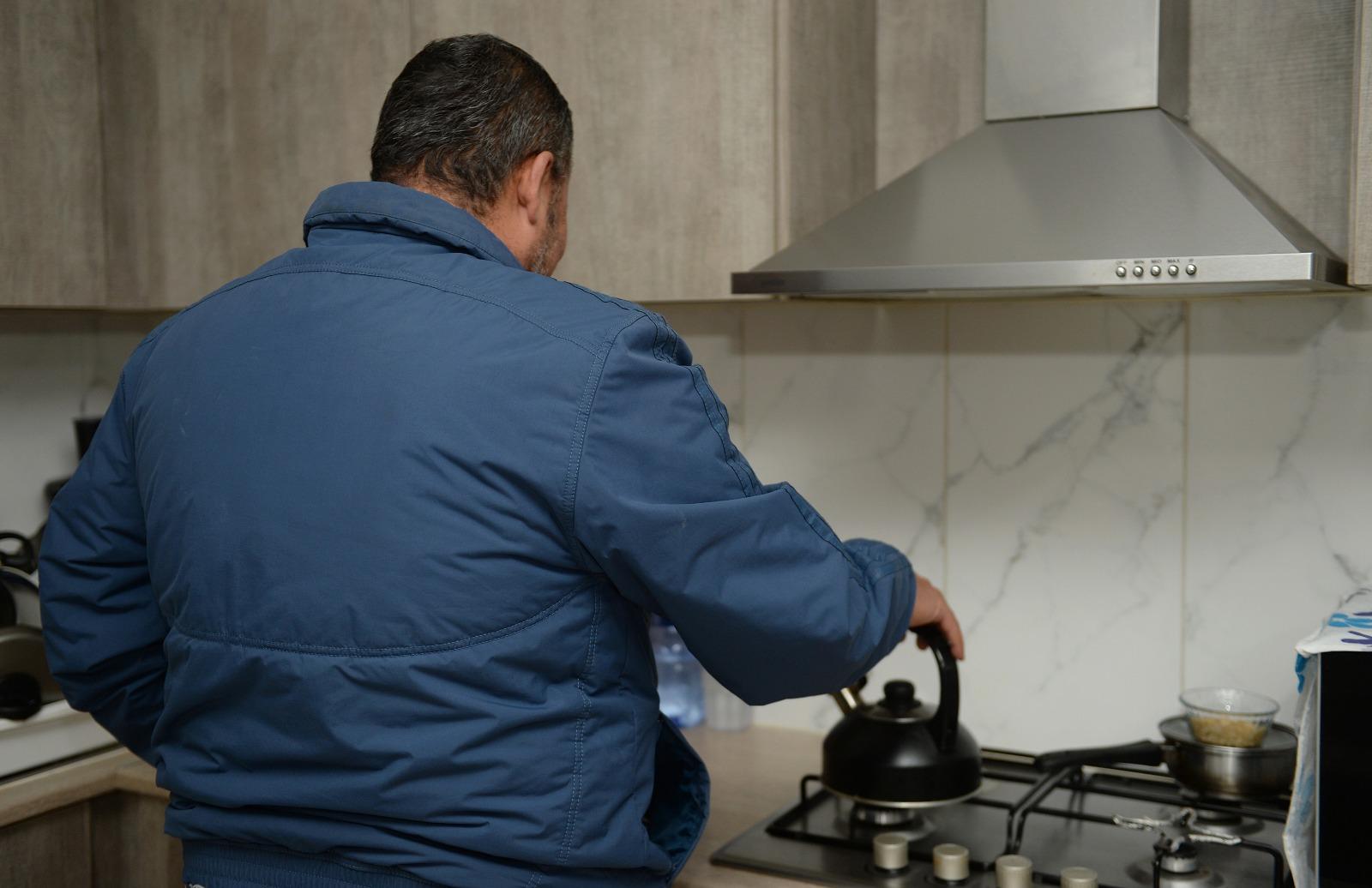 Murat Awali, one of the men who stands to lose his citizenship, prepares to boil some water.

“She informed me that she was getting remarried and that if I wanted to, I could get remarried myself.”

According to Mr Awali, he had never received the court summons regarding the annulment, so he did not participate in the proceedings, with the result that the case was decided in his absence.

He remarried that same year.

Now, 15 years after the annulment was decided, he and the children born from his marriage risk becoming stateless.

He received an order of deprivation of his citizenship last March and despite objecting it was revoked.

He claims the decision was taken solely on the allegations made during the annulment proceedings by his estranged wife and has lodged a constitutional case.

His children from his second marriage risk losing their citizenship if their father loses his.

*Real name has been changed to protect his identity.

Lawyer Carole Zammit Montebello said that marriages of convenience between men from North African countries and Maltese were extremely common in the 1990s, before the introduction of divorce.

“There were so many that the law changed in response to this, to make marriage of convenience a crime,” she said.

Family lawyer Robert Thake said that before divorce became legal, annulments were used as a means to get remarried. He confirmed it was not uncommon for annulment cases to be decided without the actual participation of the defendant if his or her physical whereabouts cannot be determined.

Nowadays, the absent defendant is represented by a curator who is asked to get in touch with the defendant by any means necessary, including Facebook. However, this was not possible in most cases during the 1990s, he explained.