A Palestinian man who claims he was physically tortured at the hands of Hamas, has expressed his frustration of life in Malta after his asylum application was repeatedly turned down.

Mohammed Abunada says he has done his utmost to integrate in Malta, but his efforts have been in vain. He now fears he will be arrested and tortured if he returns to Gaza.

Mohammed arrived in Malta in April 2018, after travelling through Israel, Jordan and Turkey.

With the help of friends and family, he managed to get out of Gaza after he was targeted and tortured by Hamas for taking part in peaceful protests. He made his way to Malta and ended up staying with his cousins in Qormi, who owns a bakery.

He describes his time of arriving in Malta as a “dream come true”. He says many Palestinians would have jumped at the opportunity to leave Gaza, where conditions have become dangerous because of bombings and shelling, sparking poverty and unemployment.

Mohammed desperately misses his family, who still live in Gaza and speaks to his parents and siblings on a regular basis. He describes their life there as very difficult and says his sisters go to university because education is the “only weapon they have against Israeli occupation”.

He says his family is continually harassed by Hamas militia who ask where he has escaped to.

Despite his ongoing efforts to be processed as a political prisoner, he says his case is still being reviewed by the Office of the Refugee Commissioner in Malta. It means he cannot work and is beginning to feel more desperate and depressed about his situation.

“I did not come here to take money from the state, so that I don’t have to work. I get through by getting money from my a relative, which I don’t like, as I want to rely on myself. In March, I had to stop sending money to my family in Gaza, as I didn’t have any left.” 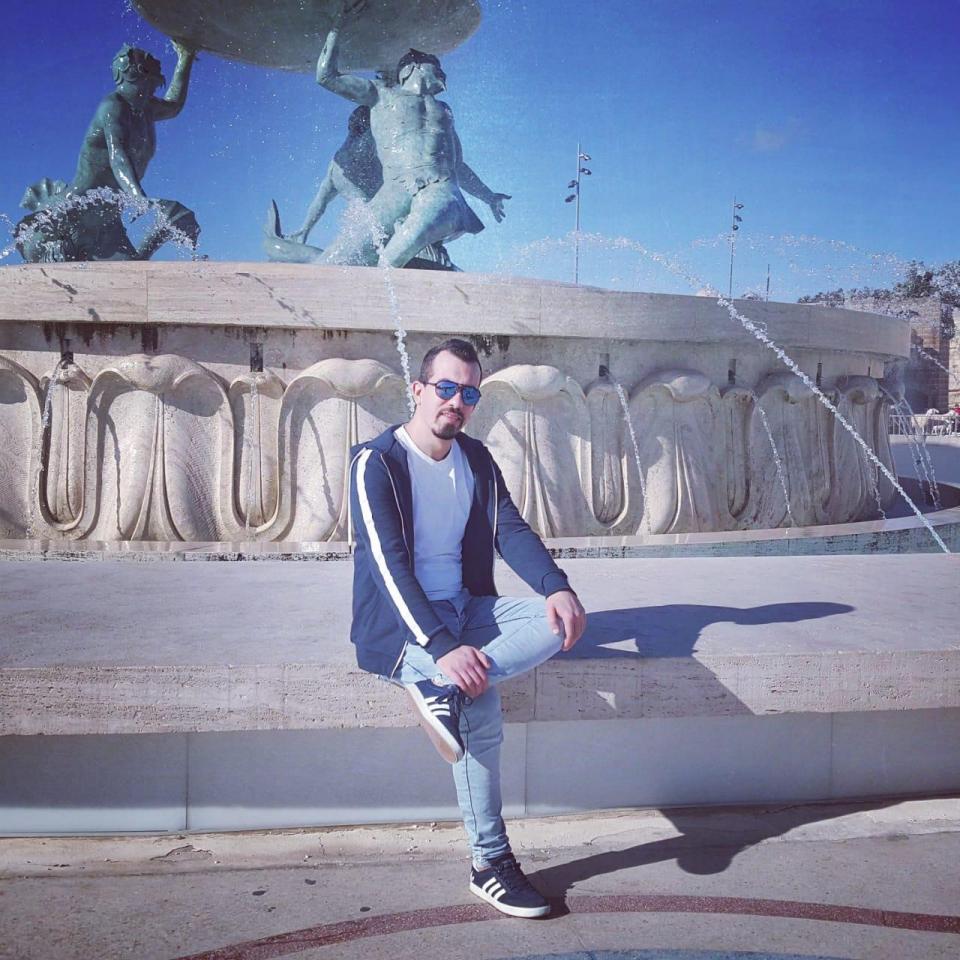 Despite claiming he was physically tortured by members of Hamas, Mohammed says he is finding life harder since moving to Malta.

“I thought when I came to a European country, I would live in peace. But these have been two of the most difficult years of my life so far. I was hoping, I would break my chains here and be freer, but unfortunately I am still in prison, similar to the imprisonment I felt in my homeland.”

Mohammed had been learning English to try to help him get a job in the future, but when he was once again refused asylum recently, he says he stopped going to lessons because his “mind had become hardened”. He is appealing the decision.

He admits he is become overwhelmed by feelings of helplessness and a lack of a clear path for his future.

“I keep thinking about what will happen to me. If I go home, will I be arrested and tortured like the other people who returned to Gaza? If I don’t have a job here, then I cannot be the breadwinner for my family. These thoughts are crushing me and are like a mountain inside me that makes me tired. All I want is to live as a person with a decent life of respect and rights.”

His appeal comes as Friday marked the anniversary of the 1948 Palestinian exodus, also known as Al-Nakba, or ‘the Catastrophe’.

It is usually a time when families come together, to remember the time when more than 700,000 Palestinian-Arabs were evicted out of their homes by Israeli settlers. But this year, because of COVID-19 restrictions, Palestinians will mark the day using online platforms.