The grandson of a Royal Navy lieutenant commander has come to Malta to scuba dive down to the submarine that his beloved grandfather served on during the war.

Holding a black and white photo of his grandfather – Scottish George Christie – standing on the conning tower of the submarine, with the word ‘Stubborn’ visible beneath him, Nick says: “I wish to recreate this photo. I want to go down to the tower where this picture was taken. Where the name is. Take a picture and say: ‘I was there’,” he says.

For this to be possible Nick has to brush up on his rusty diving skills since the wreck is at a 57-metre depth off Qawra. He has come to Malta where he will be undergoing technical diving training to prepare for the dive later this summer.

Nick, 56, recounts how his grandfather was “like a father” to him.

His mother, Gay, married an American man and Nick lived in Philadelphia until his parents separated when he was about seven. He then moved to Scotland, close to Glasgow, with his mother.

“My grandfather became like a father figure. He taught me how to sail and so much more. He passed on his love for sailing,” he says. 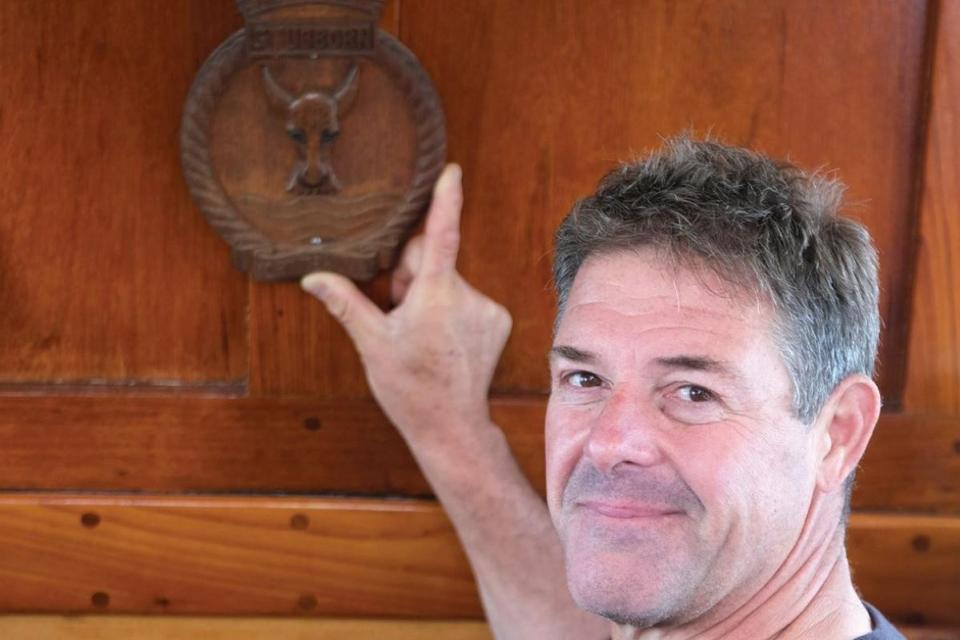 Nick Christie points to the plaque of HMS Stubborn on his late grandfather's vintage sailing yacht.

“I became a licensed skipper by the age of 19 and later on I helped him in the whisky business he started after the war. Ever since I was little, I always heard stories about the Stubborn.”

His grandfather was second in command of HMS Stubborn after Captain Arthur Antony Duff, Nick’s godfather.

HMS Stubborn was an S-class submarine of the Royal Navy, launched on November 11, 1942. It spent the war in home waters, operating off the Scandinavian coast and in the Pacific Far East.

On one of her missions she managed to capture a German submarine.

“I remember asking my grandfather how they managed to get the German sub home since all the controls were in German. How did they convince them to surrender?

“He said he removed the captain’s ability to navigate by taking his timepiece and sextant (used in celestial navigation). I asked how he stopped him from running away, to which he answered: ‘I removed his trousers. No self-respecting captain would be seen in his underpants’.

“I thought he was joking until years later I found the trousers,” he jokes.

“The Stubborn has been part of my life since forever. My grandfather kept many pieces of the Stubborn,” he chuckles.

“Inside the Cruinnaeg there was a wardroom where they made the big decisions. In it, there was a plaque with the name Stubborn and a picture of a mule.  This plaque is on Cruinnaeg and it has been there since I was little.” 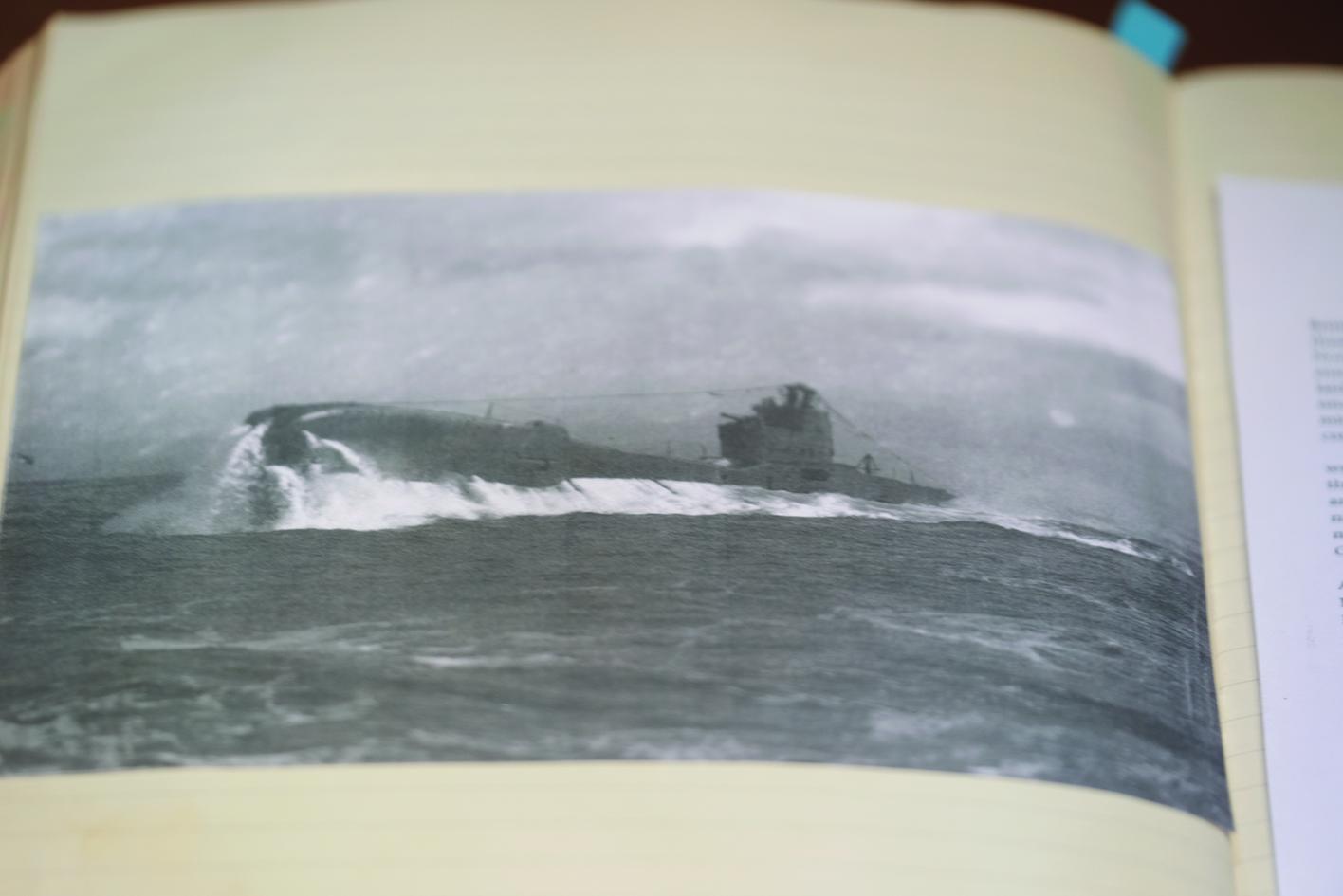 The HMS Stubborn during the war.

Now Nick sailed to Malta aboard the Cruinnaeg in a trip that is about celebrating his grandfather. For the first time, the HMS Stubborn and the Cruinnaeg have met in the same waters.

Nick set off from Scotland in November and travelled for some 2,000 miles stopping in Spain and Palma before reaching Malta where he contacted a dive school to make his dream come through. He wants to see the Stubborn that was sunk on April 30, 1946, as an ASDIC (sonar) target.

The wreck is located about 5.6km north-east of St Paul’s Bay and sits upright at a depth of 57 metres.

Simon Sciberras, from Dive Systems, has been there and will be training Nick to do the same.

“She sits on a sandy seabed slightly listed towards the port. All torpedos are still in their hatches. One hatch is open in the conning tower since it was sunk. There is a lot of growth on it and the name is covered,” he said.

Nick says he is willing to do what it takes to be able to see the Stubborn, but he does not want to rush it.

He is being cautiously stubborn. 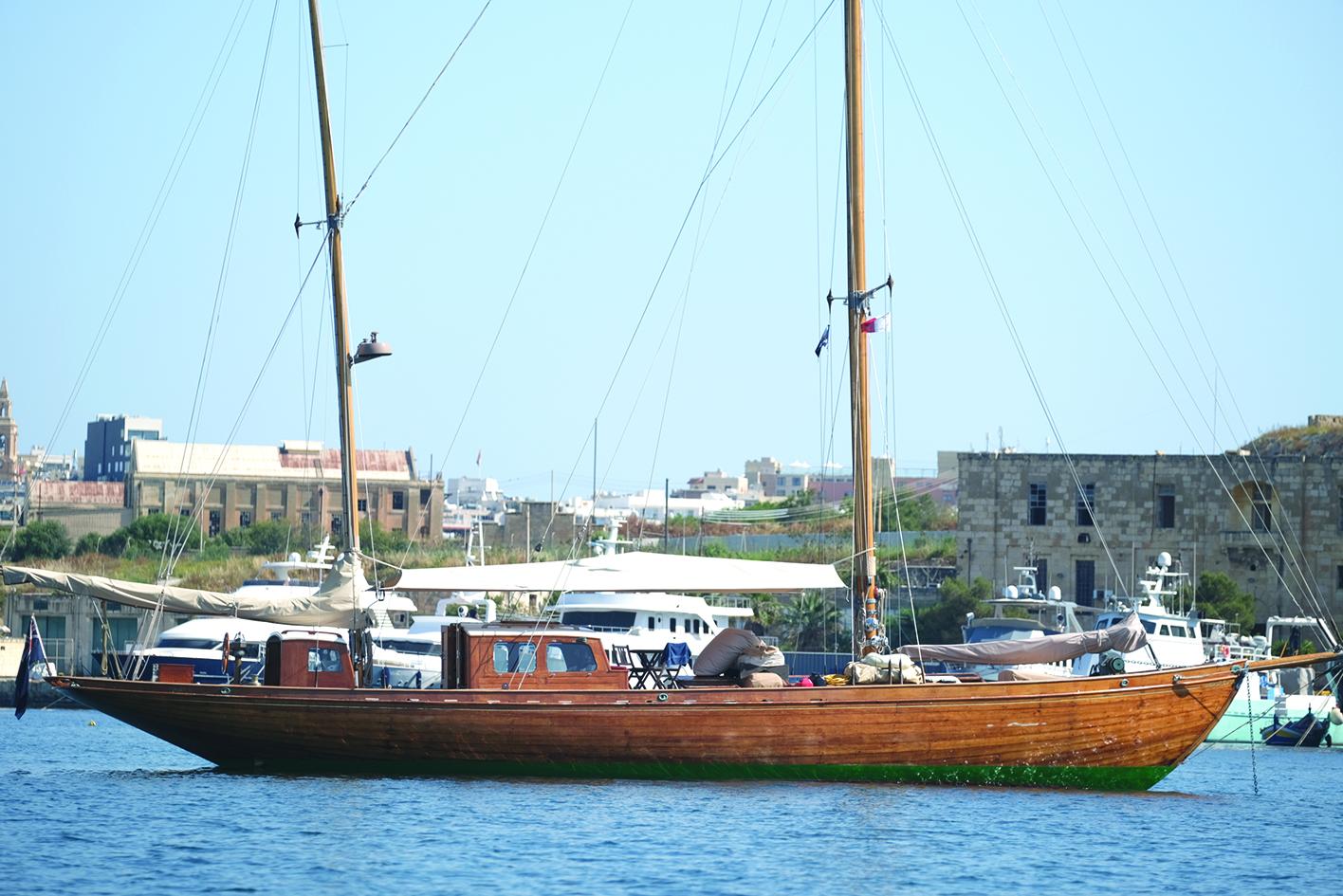 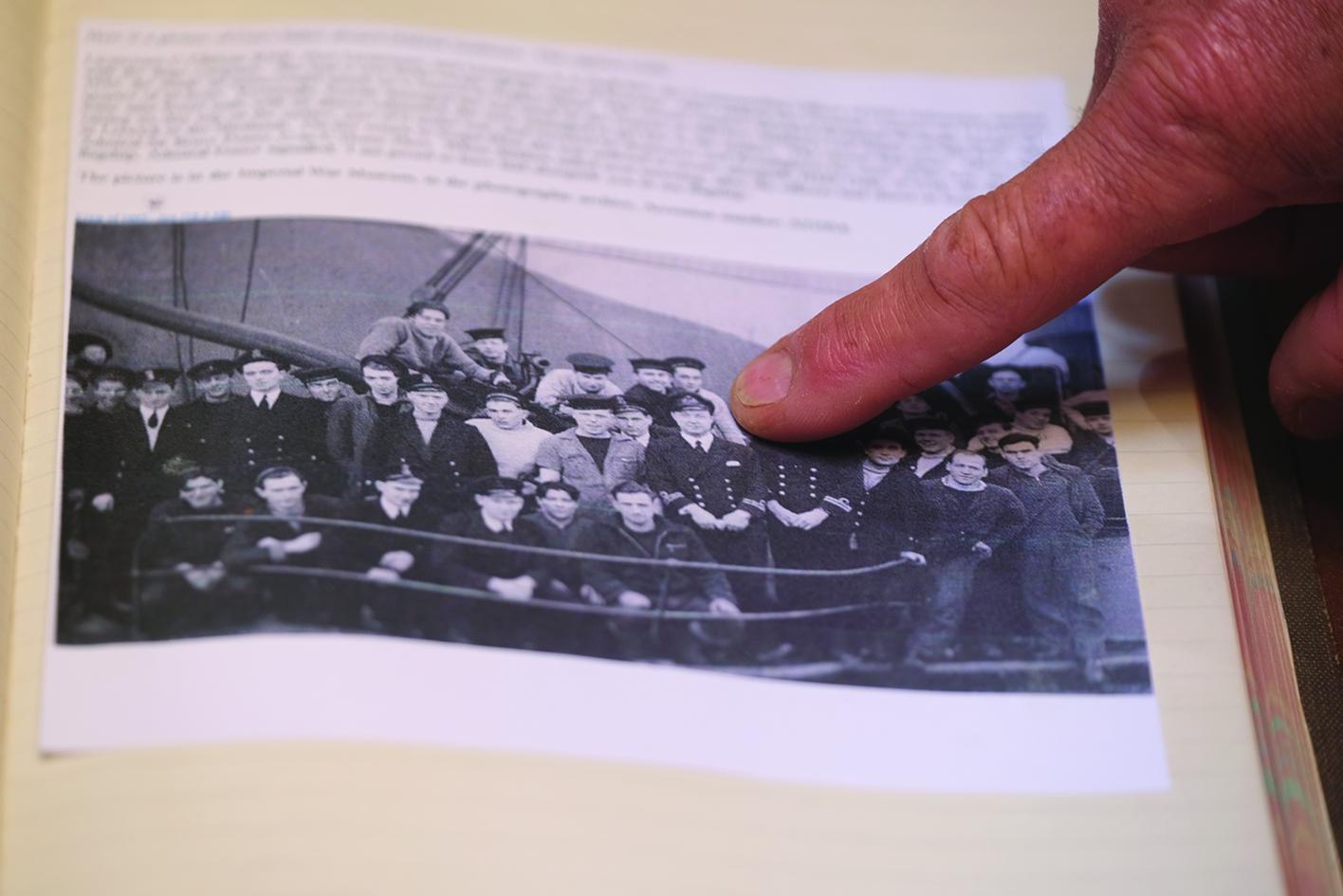 Lieutenant Commander George Christie pictured among some other crew members of HMS Stubborn.