A football tournament made up of teams from the iGaming community has raised €4,000 for Hospice Malta, a Maltese cancer charity.

The Blexr Cup took place on Saturday September 21 at the Luxol football grounds in Pembroke. 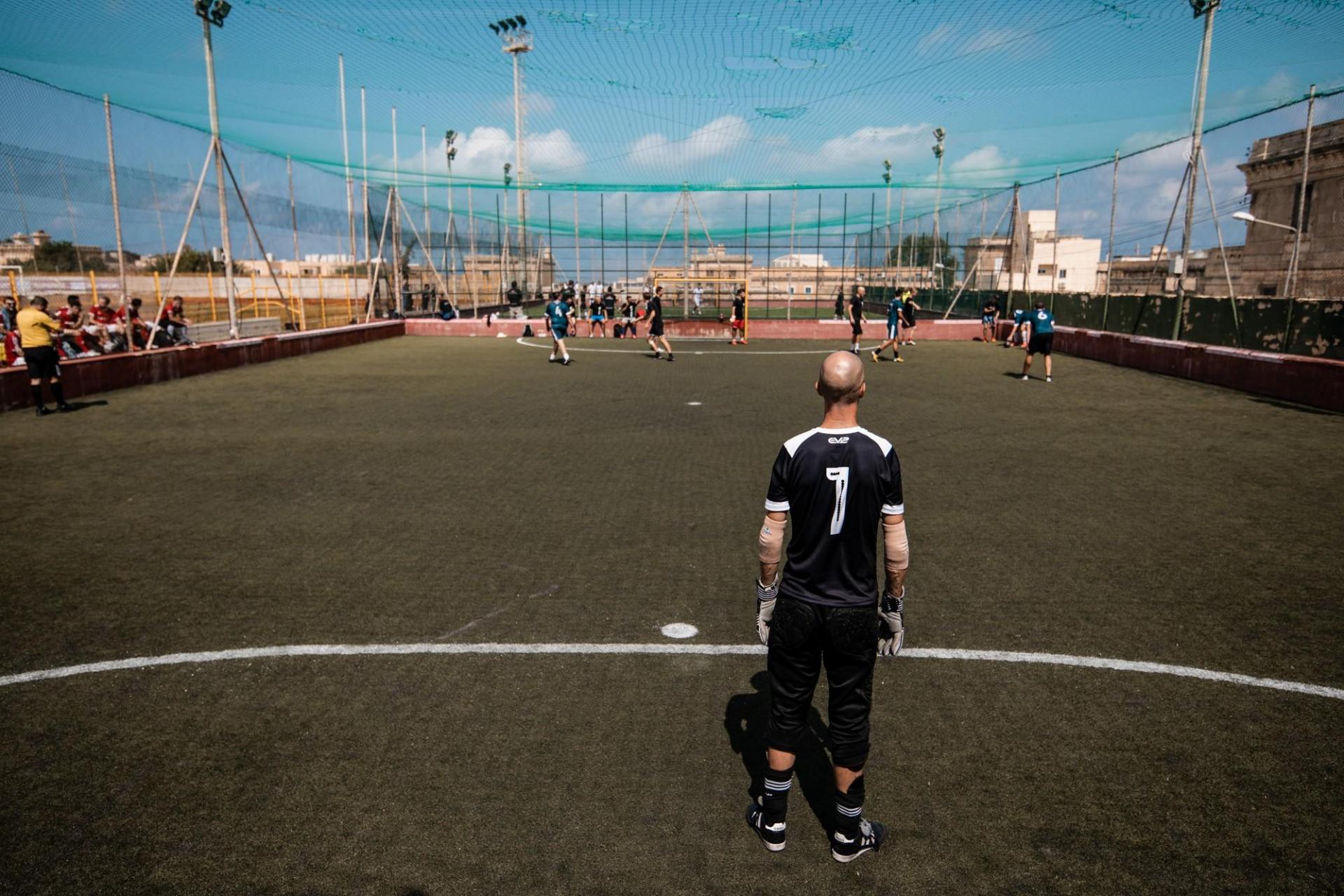 The Blexr Cup was played at Luxol grounds in Pembroke

The tournament was organised by Blexr, a performance marketing agency based in Sliema. This latest fundraising event is part of the company’s ongoing support for charitable causes in Malta.

The money raised came from the teams’ entry fees, as well as donations and extra in-house fundraising carried out by these companies from the iGaming community.

“The hospice does really important work and it’s great to see the iGaming community come together to raise money for them, while at the same time playing out our friendly rivalry on the football pitch.” 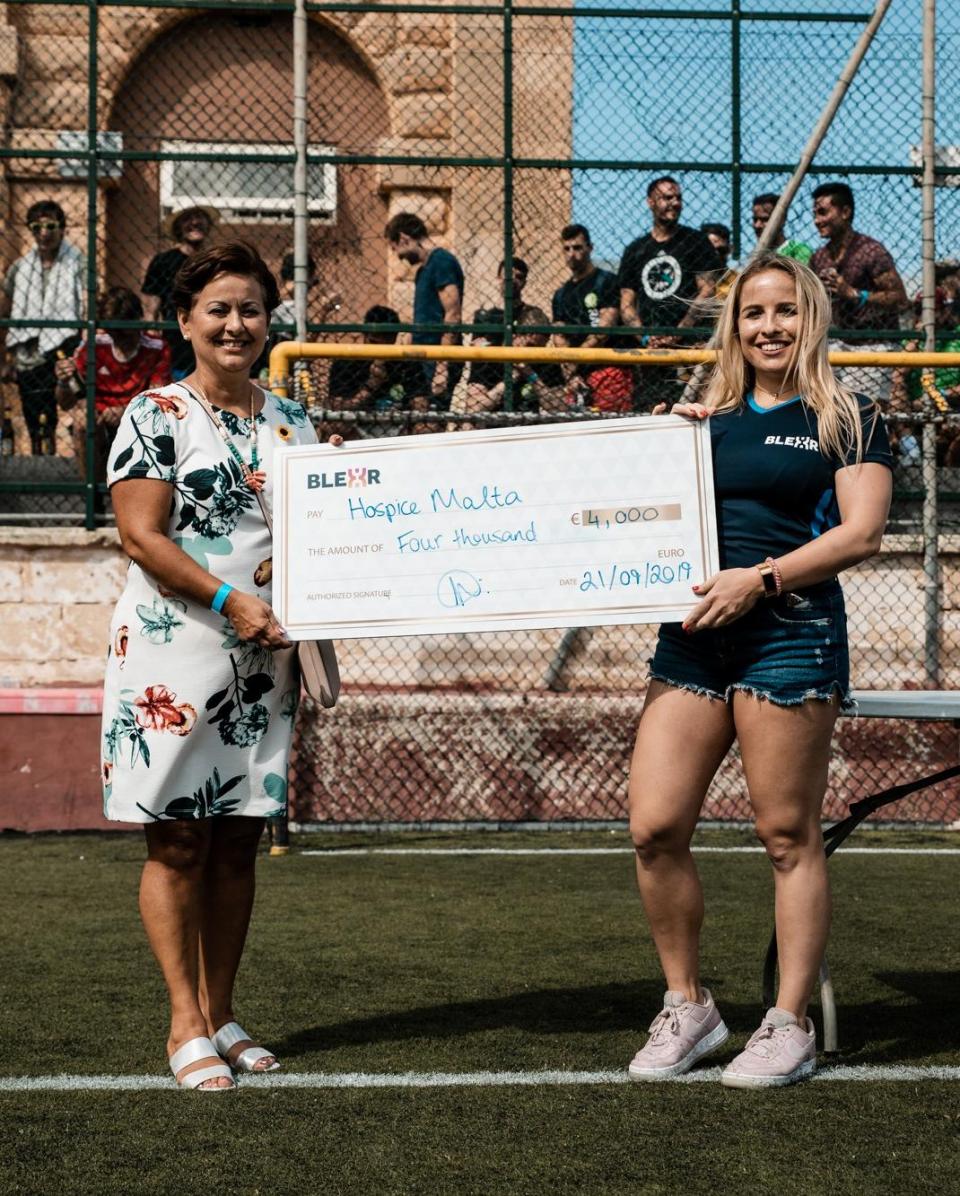 The end of the tournament saw the win of Tipico and the handing over of the cheque of €4,000 to Marisa Camilleri from Hospice Malta.

Kenneth Delia, General Manager of Hospice Malta said: “I wish to thank Blexr for organising this football tournament, and also all the companies who took part.

“For the past 30 years, Hospice Malta’s primary role has been the provision and promotion of palliative care services to patients suffering from cancer, motor-neuron disease, and other serious illnesses.

“As a voluntary non-profit organisation, Hospice Malta relies on such support to continue delivering free of charge, professional palliative care services to over 1,200 patients and their families every year.”