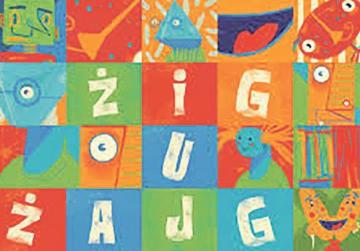 The ŻiguŻajg international arts festival for children and young people runs until Sunday.

It features over 150 performances and workshops at various venues by critically acclaimed international and national companies. Details are available at www.ziguzajg.org.

Tickets may be purchased online or from St James Cavalier’s box office (Tel. 2122 3200). The following are a few highlights of the programme. 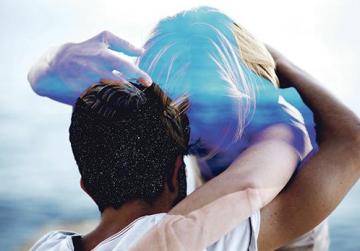 A dance by Pamela Kerr and Kostas Papamatthaiakis plays on imagination. In a bluish, grey mist, a boy and a girl stand alone. The memory of being held flashes in and out of the emptiness. They try to grasp it but it slips through their fingers.

They are half-child, half-adult. Can they walk? Can they dance? Can they love?

They seek to be held and hugged but not touched. Instead, they seek to touch their soul, for the world to be filled with colour, to be reminded of waves kissing the shore, of the wind uprooting the trees and of the child within watching it all in wonder. 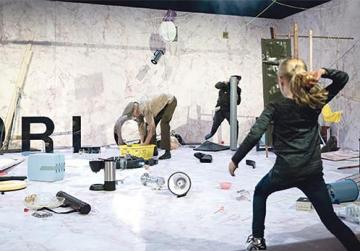 War is a powerful comedy blending play-acting, children’s games and current events into each other in what appears to be complete chaos, bordering on slapstick. It features, among others, a balloon slowly deflating, a nose bleeding, little helicopters falling down from a tree, a shower crying, audience members shooting and three soldiers roller-skating and talking backwards.

Song of the Sea 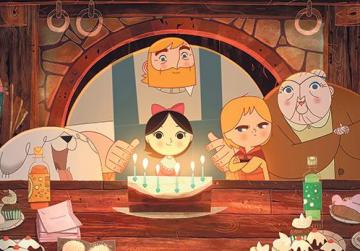 This animated film revolves around Saoirse, a child who is the last of the ‘selkies’, wo­men of Irish and Scottish legends who transform from seals into people. She es­capes from her grandmo­ther’s home to journey to the sea and free fairy creatures trapped in the modern world.

British film magazine Empire said: “Visually, this is an exquisitely composed film and it teems with curiosities and compassion. If on occasion the story seems to wander, it arrives at an enchanting destination.”

The Song of the Sea will be screened today at 5.30pm and on Sunday at 3pm at the St James Cavalier Cinema, Valletta. (Suitable for children aged 6+. Duration: 90 minutes. Language: English)