BirdLife said it had been inundated with reports of illegal hunting, less than a week since the start of the controversial spring hunting season.

Witnesses had called the NGO to say they had seen protected birds, including European turtle-doves being shot down, with one particular incident at Għasri making the rounds on social media.

Meanwhile, BirdLife’s own teams documented of at least two incidents of hunters shooting down protected turtle-doves, which were reported to the police.

The organisation said that while there was never any doubt that the spring hunting derogation for common quail during the peak migration of turtle-dove was an intentional smokescreen, the incidents witnessed meant the European Commission would not have much choice but to proceed with legal action. 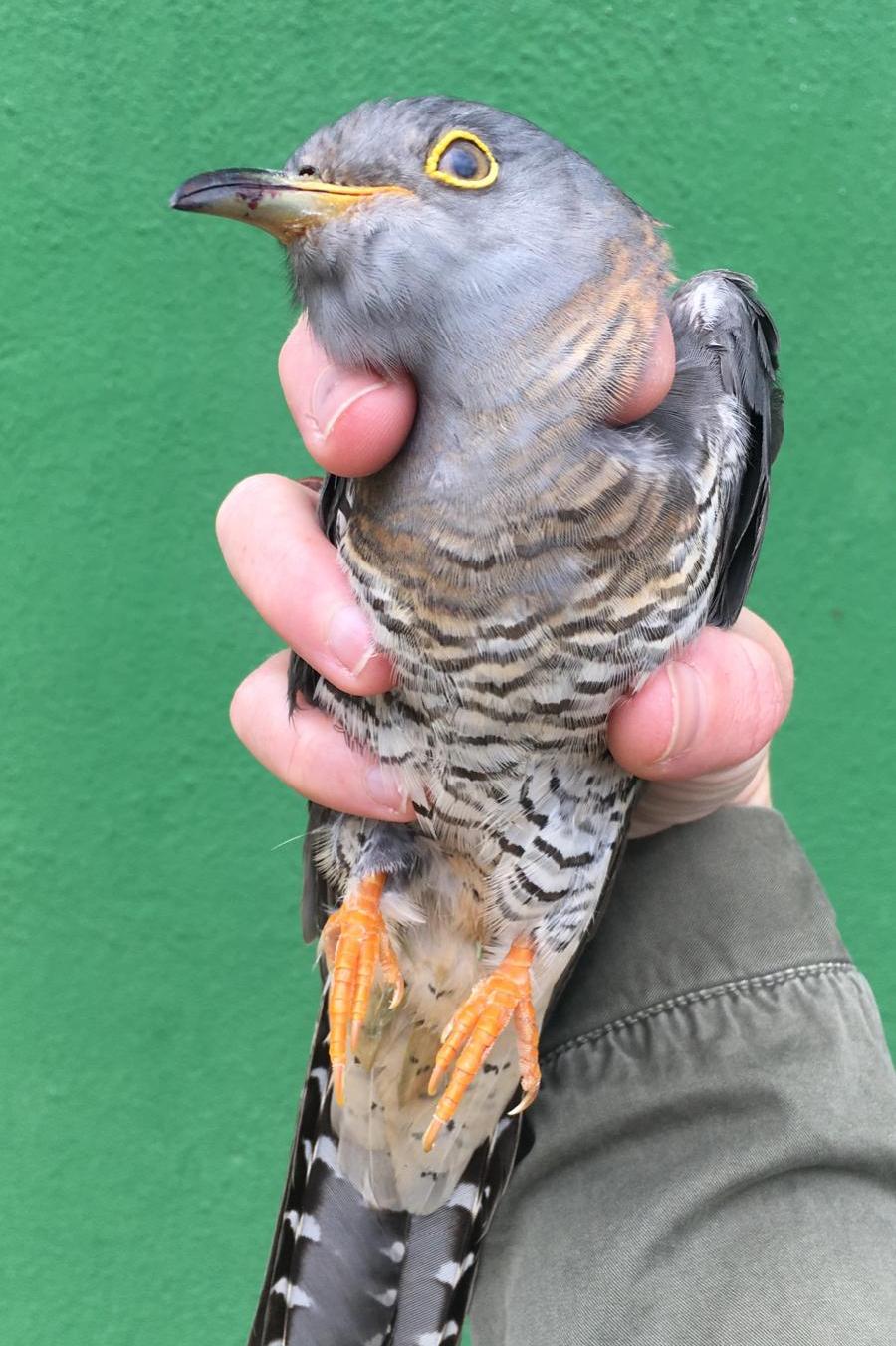 BirdLife said it will be documenting all these incidents to submit a report to the European Commissioner for the Environment Virginijus Sinkevičius for further action.

Incidents of illegal hunting should be immediately reported to the police on 119 and calling BirdLife on 7925 5697.