Yanika Borg is bringing together her love for the sea and her passion for research to join 300 women who are embarking on a round-the-world sailing trip to create awareness about plastics in our oceans and collect data on the matter. 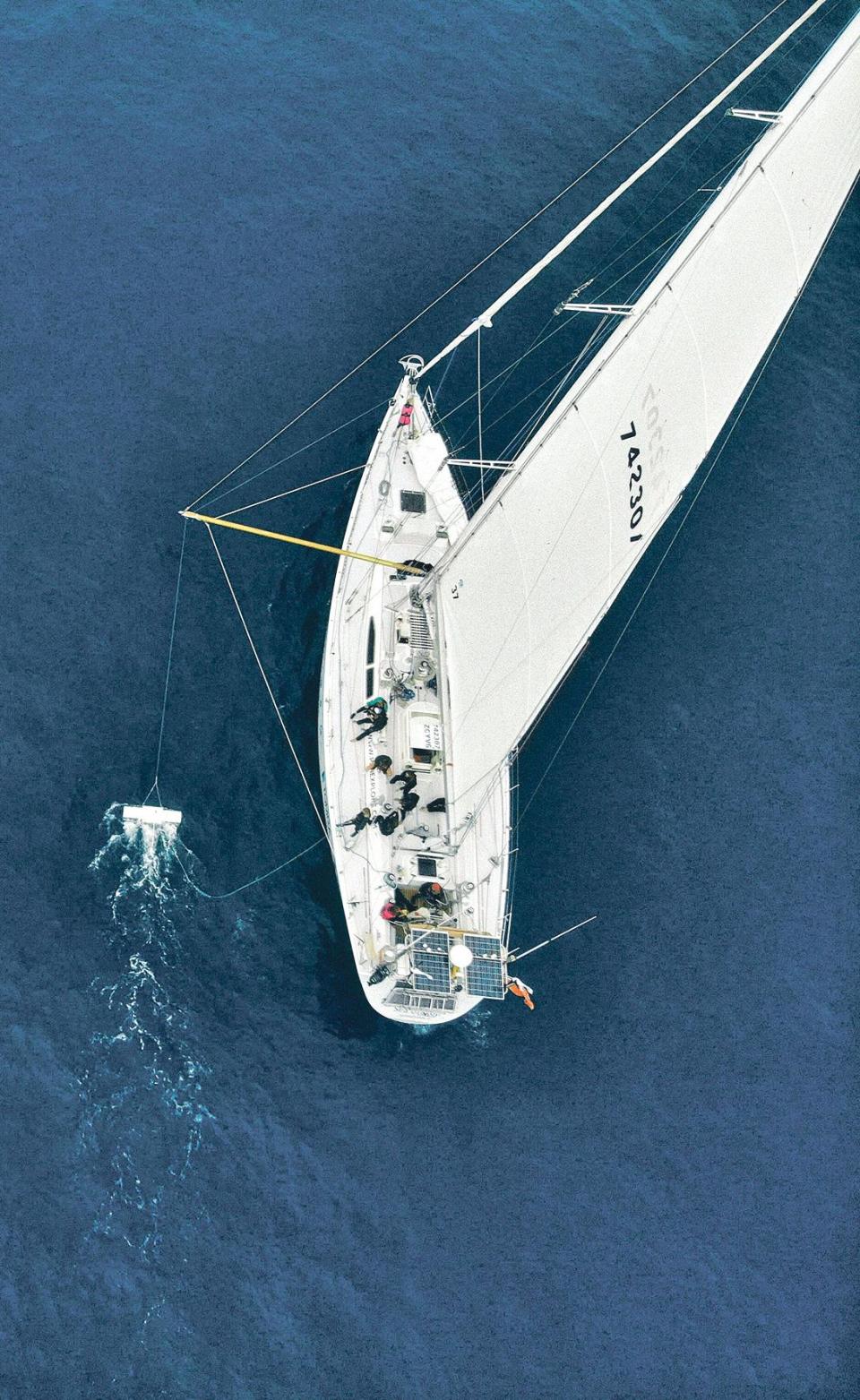 The 300 women will sail over 38,000 nautical miles round the world. Photo: Jen Russell/eXXpedition

The 30-year-old data analyst will be joining eXXpedition’s Round the World project that aims to tackle the ocean plastic epidemic via citizen science and scientific research.

“I grew up in Mellieħa, a five-minute drive from the beautiful Mediterranean Sea. The thought of destroying it because of our current throwaway culture and use of single-use plastics worries me, so I’ve decided to do something about it,” she said.

This year’s eXXpedition, a female-led research group, will be embarking on its most ambitious project yet – a two-year trip, sailing over 38,000 nautical miles round the world in a 30-leg journey that starts and ends in the UK.

Yanika, who currently lives in London where she completed her PhD in Synthetic Biology, will be joining the crew for one of the legs. In October, she leaves for a three-week sail from Azores to Antigua.

“It’s estimated that by 2050 there will be more plastic by weight in the sea than fish. Plastic particles have been found everywhere... in the Mariana Trench (the deepest point in our oceans), the Antarctic and uninhabited islands in the middle of nowhere,” she said.

EXXpedition was not a simple clean-up.

The women involved would be collecting data and collaborating with universities to understand where the plastic is located, its effects and the types of toxics involved, data which will help inform future decisions. 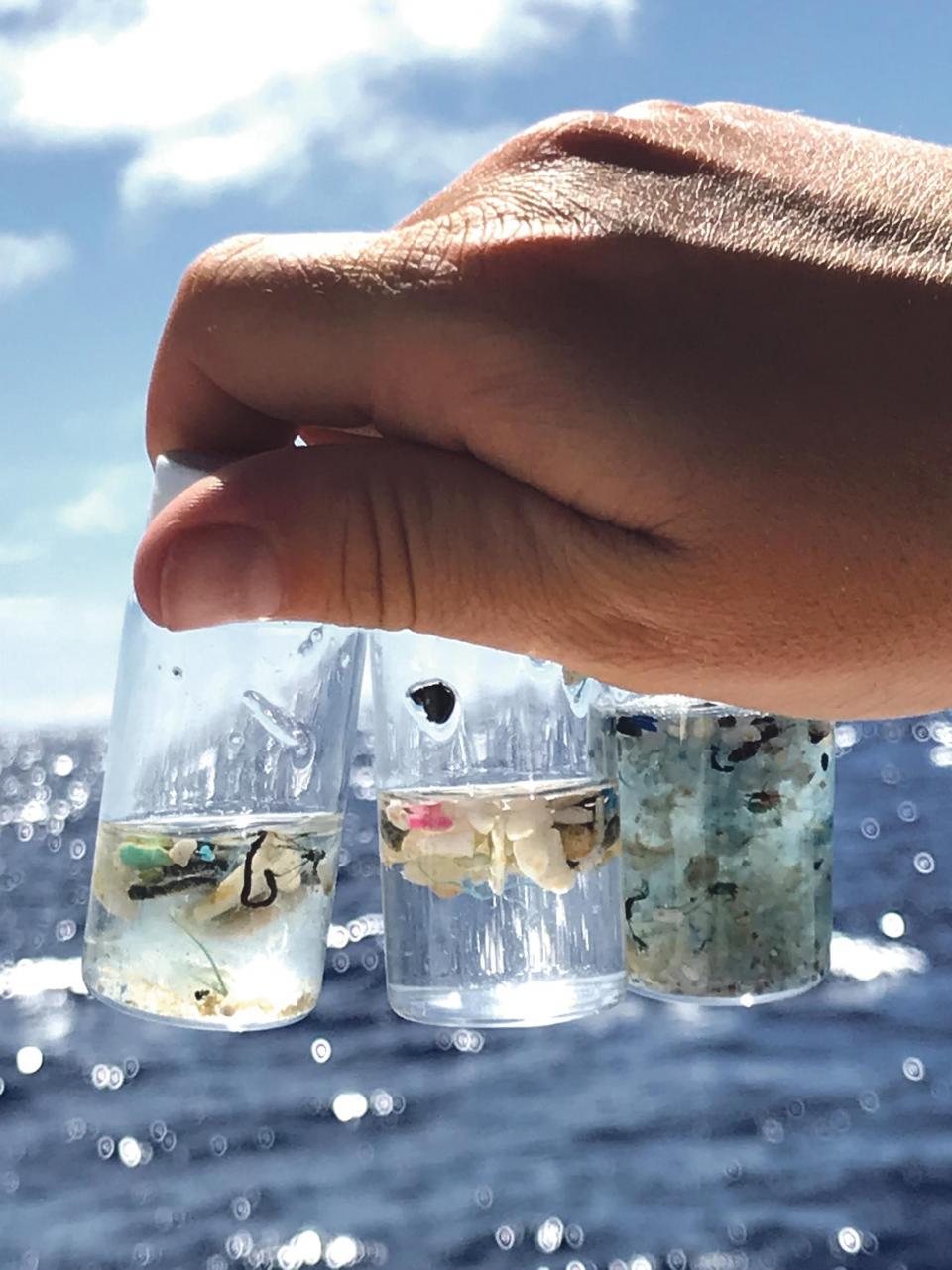 Another aspect that attracted Yanika to the mission was the reasoning behind having an all-female crew.

“This is something I feel strongly about. Women are still underrepresented in the world of adventure and in science, technology, engineering and mathematics careers. We want to increase the visibility of women who are explorers, adventurers and cutting edge and encourage younger women to be that way.

Research also suggests that the plastic and toxics (which stick to plastic) found in the marine environment impact women in different ways to the way they impact men. Some of these toxics impact hormones, fertility and can cause diseases like cancer, she says.

Yanika is currently fundraising to cover her costs for joining the mission. You can visit her Facebook page or her fund-raising page to learn more and support her. 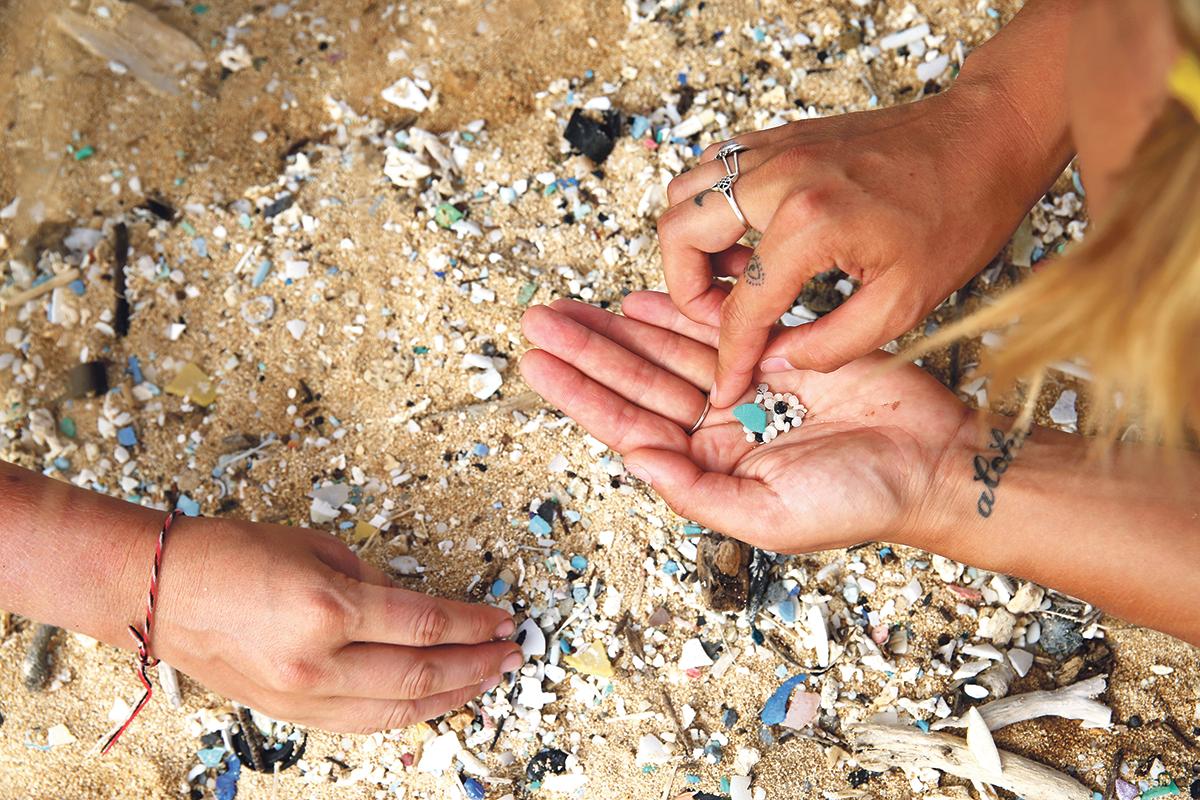