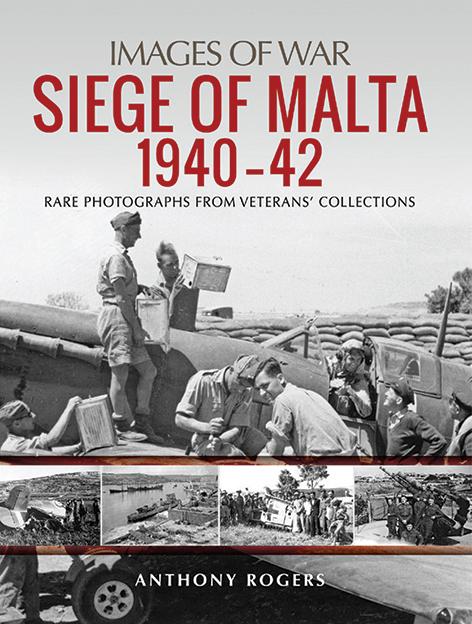 Siege of Malta 1940-1942 is another book of the popular series Images of War, written by Anthony Rogers, the renowned author of several books, including Air Battle of Malta. It features many previously un­published photographs show­ing life in Malta during World War II. The images vary from idyllic scenes of relaxed servicemen posing for photographs, to dramatic moments caught on camera during the actual air attacks on the islands.

An interesting aspect of the book is its detailed captions, each of which tells a story, showing the meticulous research undertaken by the author. For example, images of the mangled remains of Hurricane V7430 are evidence of the lucky escape of its pilot, Sergeant R. Goode.

However, one reads on to find out that he lost his life just over a year later.

Some captions include extracts of original diaries. Flying Officer E. Mason, shot down over the sea, explains the circumstances of himself posing for the camera wearing borrowed pyjamas and a dressing gown. Sadly, one again finds out he was killed later on during the war.

Malta fought back with a vengeance

The photos include a few taken by Italian and German airmen, giving a different perspective of the battle. These include Luftwaffe reconnais­-sance shots of a cruiser and an aircraft carrier desperately manoeuvring to avoid bombs, the death throes of MV Waimarama, and a destroyer rushing to the aid of a stationary merchantman during the famous Pedestal Convoy. 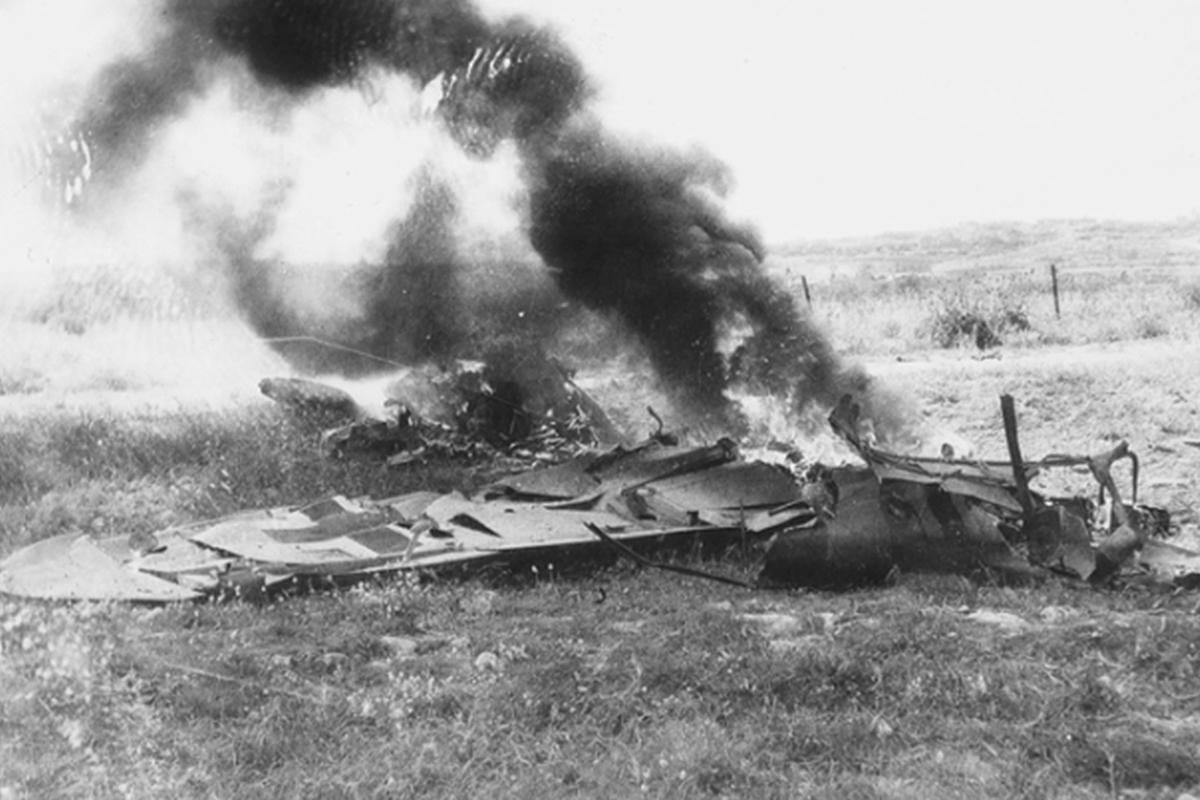 The Bf 109 piloted by Unteroffizier Heinrich Becker which crashed at Marsa Sports Club. 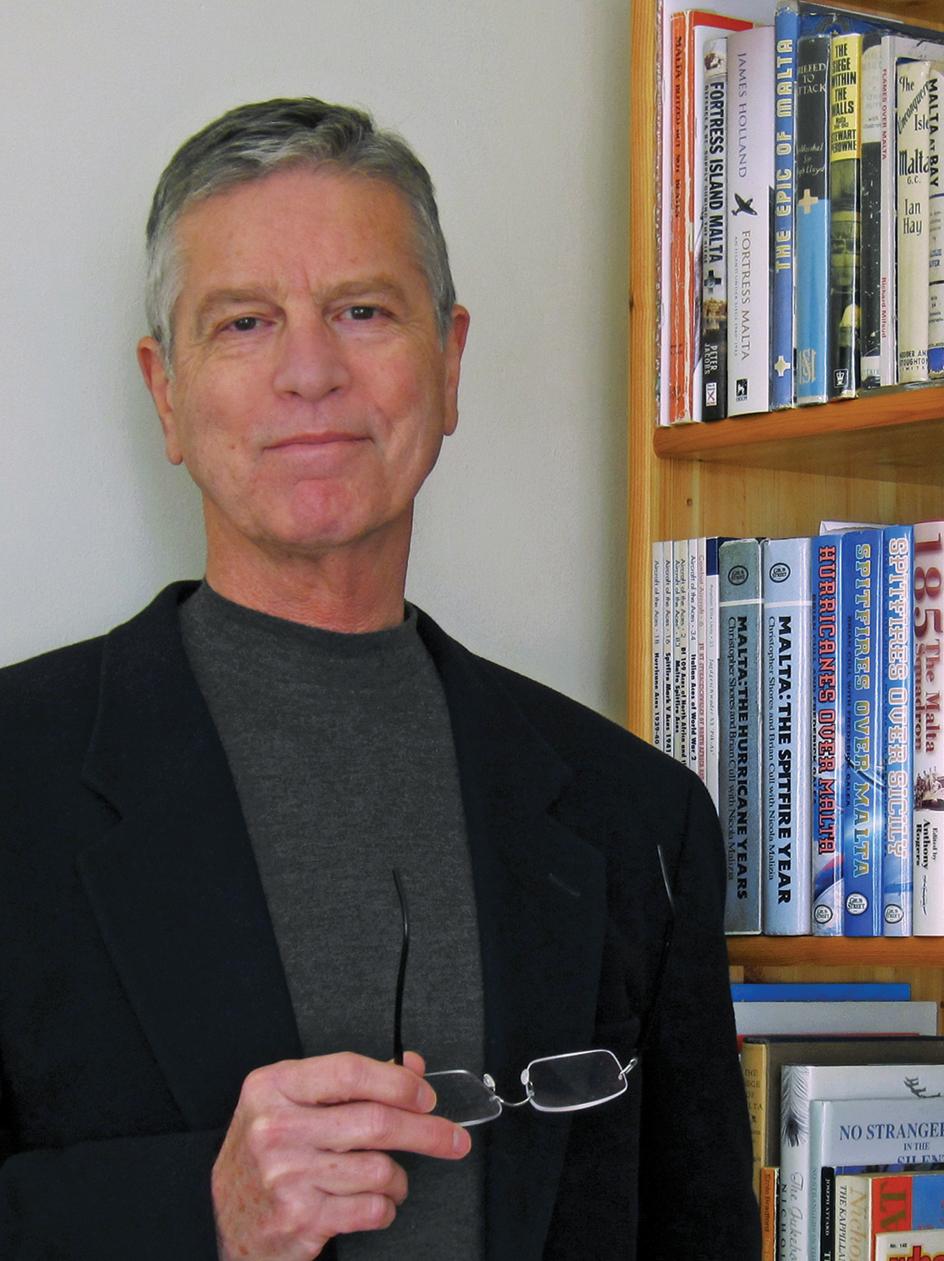 The book focuses mainly on the air war but also has chapters about the artillery and infantry on the islands, the convoys bringing in vital supplies, and the destruction wrought by bombing.

Pictures of demolished churches, houses, airfield installations and dockyard facilities are witness to the suffering born by the Maltese people during the two-and-a-half-year-long siege. However, Malta fought back with a vengeance. The Luftwaffe and the Regia Aeronautica, besides being contested by the Royal Airforce, had also to contend with the terrifying barrage put up by the anti-aircraft defences.

Siege of Malta 1940-1942 ends with an interesting series of colour photos showing aircraft wreckage still in situ decades after the war, artefacts belonging to local collectors, the clearing of wartime debris from the Grand Harbour, a mystery aircraft crash site at Ras il-Qammieħ and gun emplacements pockmark­ed with splinter holes.

Packed with over 200 photographs, this book is a must for any World War II enthusiast. 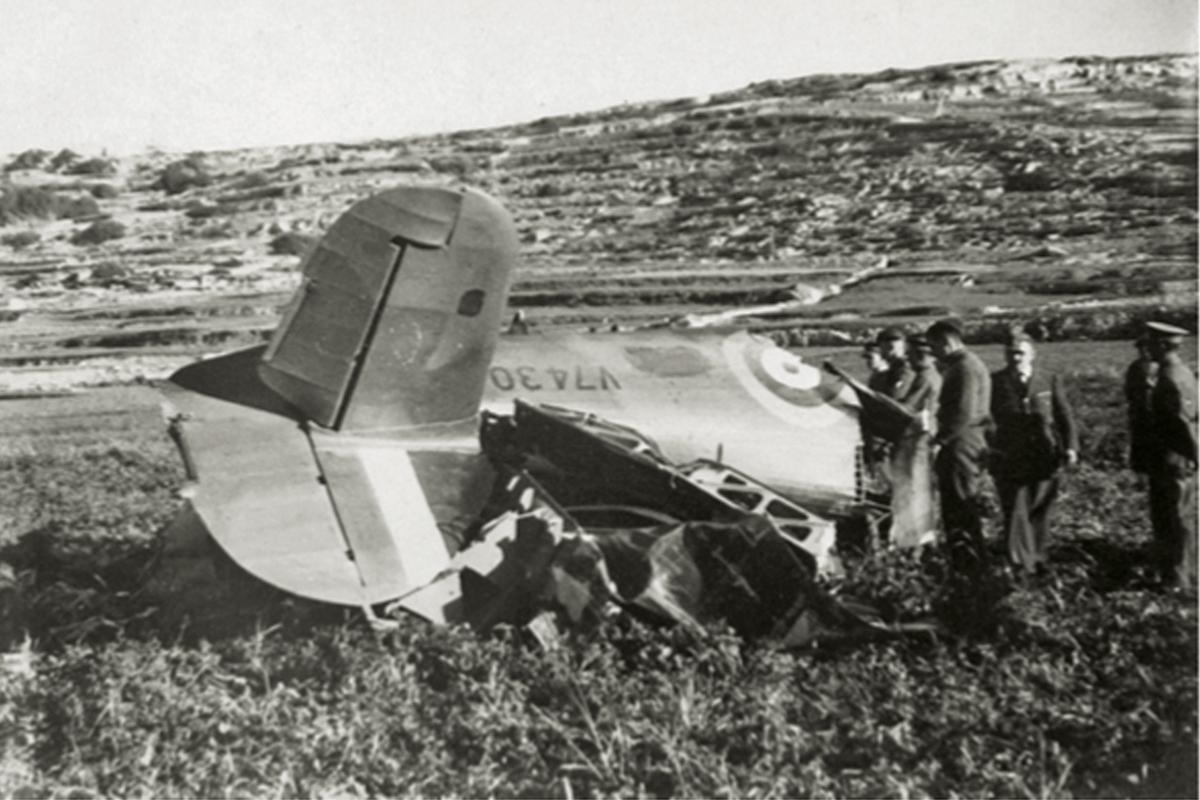