Importing construction workers to deal with the local labour shortage is a short-term, though necessary, solution, the developers’ association deputy president warned on Wednesday.

In the long-term, Malta must address safety at construction sites, the licensing of contractors, better wages and the skills gap, to change the poor perception of the industry and incentivise more youths to take up a job in the sector, Denise Xuereb told a property conference in St Julian’s.

Five years ago, finance minister Clyde Caruana, then head of JobsPlus, had said that thousands of foreign workers were being brought over as they were required for the economy to remain on track.

But then the pandemic hit, and over the past two years, the entire private sector reportedly struggled to keep up with market demands because of an exodus of foreign workers, who returned to their home countries.

On Wednesday, Xuereb, who is also a director with AX Group, noted that with the recent lifting of COVID restrictions and the opening of borders to countries on the so-called red travel list, developers could once again start importing labour.

But to ensure a sustainable local skilled workforce, the sector needed to address prospective workers' perception of the sector: “I know of very few parents who would encourage their children to work in the construction sector once they’re finished school.

“The sector is still considered high risk, is underpaid and not well esteemed. It’s our obligation to collectively acknowledge the problems in the sector and address them. We need a complete transformation,” the Malta Developers Association deputy president said.

She added that despite ongoing discussions over the matter, she was “baffled” that development contractors in Malta remained unlicensed.

Addressing the same MARE expo, Patrick Spiteri Staines from the Chamber of Commerce flagged another local challenge: enforcement of regulations.

He called for the launch of a set of building codes and their enforcement to ensure a “level playing field for all”.

Drawing parallels with the launch of EU subsidies that had helped get the photovoltaic sector off the ground around a decade ago, Spiteri Staines added that developers should also be fiscally incentivised to go beyond the minimum requirements expected of them.

Xuereb and Spiteri Staines formed part of a panel at the two-day expo that kicked off on Wednesday morning with a speech by Stefan Zrinzo Azzopardi. 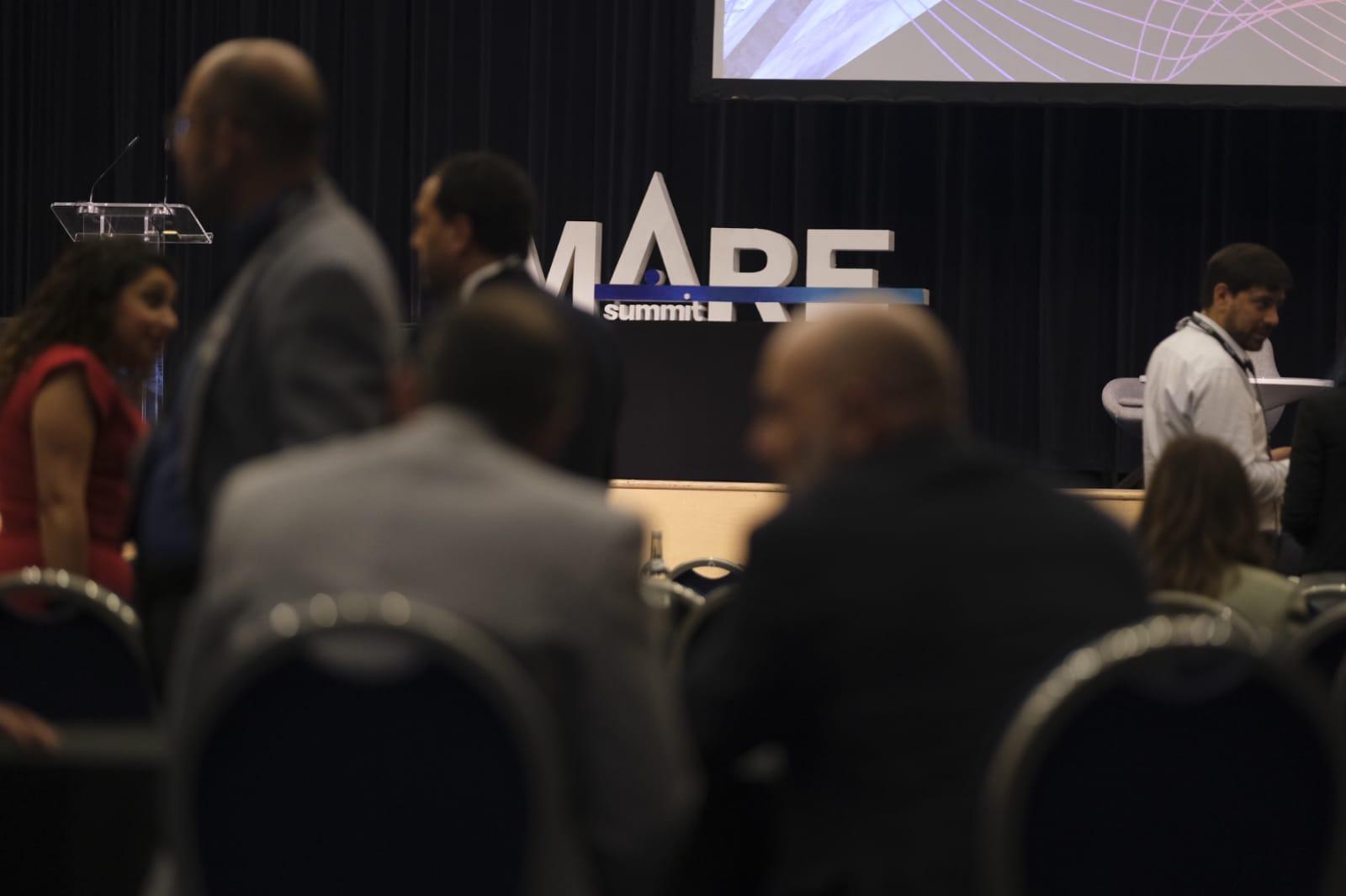 The building and construction sector, he said, employed more than18,000 people, contributing to around 10% of the national gross domestic product. In 2020, the share of gross value-added in the construction and real estate activities sub-sectors stood at 4% and 5.8% respectively.

The minister noted that during the first quarter of this year, property contracts worth nearly three-quarters of a billion euros were signed, with the average value per contract being 11% higher than in pre-pandemic times (2019).

This was the best first-quarter data ever to be recorded in Malta's history, he said.

Still, there was a need to transform, especially within the current socio and economic environment, and growth needed to be sustainable, he warned.

“All hands must be on deck to secure greater resilience in the face of possible fallout from the war in Ukraine and the risk of rising inflation in the euro area… There is a growing focus on raising standards, harmonising regulations, and upgrading working methods and rules in a staggered process.”

He acknowledged the need to “regenerate” vocational subjects and recognise new skills such as green jobs and technical professionals.

'Skyline policy to strike a balance - especially in Gozo'

Zrinzo Azzopardi also noted the government would be launching a consultation on a new skyline policy which he said would strike a balance between the need for high-rise buildings and the preservation of localities’ identity, views and interests of the surrounding residents - particularly in Gozo.

On Tuesday, environmental organisations filed court action in a bid to overturn planning policies they say have ruined Malta and Gozo's intrinsic character.

Zrinzo Azzopardi said on Wednesday that: “When approving development permits, the responsible authorities need to give more importance to environmental impact and renewable energy aspects.

"Priority will be given to those projects whose operations are working towards more energy efficiency as part of our way forward towards decarbonisation of the economy,” he added.