Infrastructure Malta will be building two shore protection structures in Marsaxlokk in an effort to limit coastal erosion in the tal-Magħluq area of the southern bay.

The temporary structures, known as groynes, will be built using hundreds of large limestone rocks and will protude in a perpendicular line with the quay around 70 metres. The aim is for them to stop sand and other sediments from being carried away to sea. 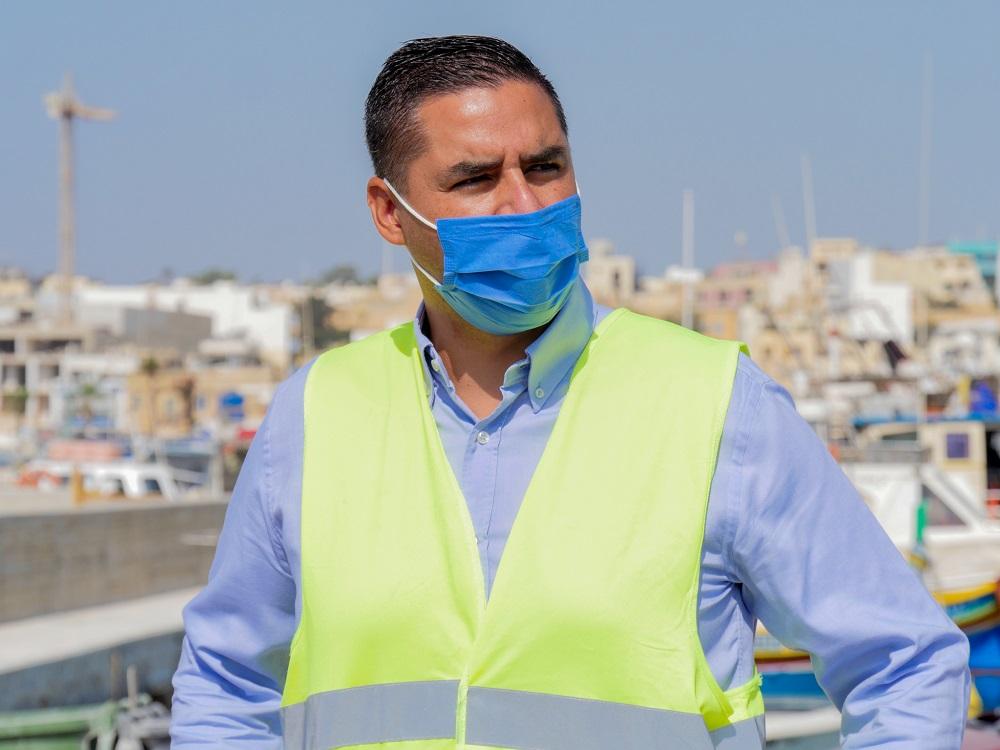 Infrastructure Minister Ian Borg announced the €2 million project during a visit to the area. He said Infrastructure Malta’s maritime infrastructure team would also be studying the effectiveness of this intervention, be able to design and create longer-lasting structures that would give the Marsaxlokk harbour more shelter.

Borg said the project was one of a number of initiatives undertaken to protect the Natura 2000 site and would also help improve the safety of quays there. 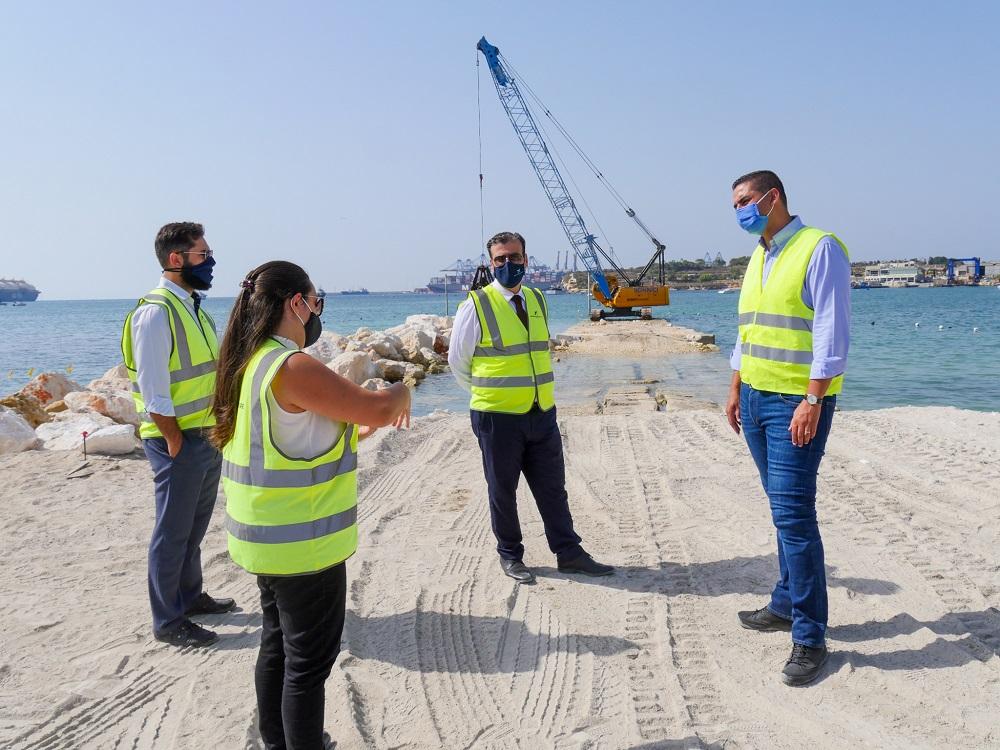