Kendrick Lamar, the rapper whose poignant lyricism has soundtracked the Black Lives Matter movement and compelled many to call him the voice of a generation, dropped his first solo album in five years on Friday.

The record is expected to dominate the charts and place the Pulitzer Prize-winning Lamar once again at the center of the American cultural conversation.

Born in Compton, California, the 34-year-old artist is renowned as one of contemporary music’s most impactful writers, with his verses offering personal insights while taking on systemic issues such as race relations and structural poverty.

Set to jazz-heavy instrumentals, the Grammy-winner’s music has made him a household name and a rare artist whose work is commercially successful but who is not dependent on constantly churning out content.

“Kendrick is a true lyricist,” said Lakeyta Bonnette-Bailey, a professor at Georgia State University who has written extensively on the relationships between rap, politics and social justice.

“The way that he uses metaphors, the way that he hits on certain beats with certain verse... it’s an entire experience,” she told AFP.

“He always has something profound to say.”

In 2018, Lamar became the first rapper to win the Pulitzer Prize for music, with the award’s board saying his album DAMN. was “unified by its vernacular authenticity and rhythmic dynamism that offers affecting vignettes capturing the complexity of modern African American life”.

Following that historic win, he curated and contributed a number of songs to the soundtrack for the film Black Panther, including his Grammy- and Oscar-nominated collaboration with SZA, All The Stars.

Lamar also featured on a number of songs with fellow artists, including his cousin Baby Keem’s latest album.

But his five-year hiatus from producing solo work had some fans speculating about his possible retirement.

Lamar put those rumours to bed last month in announcing his fifth studio record –   an 18-track double album that sees the rapper once more turn his socially conscious gaze to our tumultuous era.

Bonnette-Bailey said Lamar had a talent for “letting people inside his mind”, a quality that drew in his listeners.

“(He is) telling stories of his own personal struggles through his music, as well as documenting and telling the story of what is occurring in Black America, or in Compton, or in the whole Black diaspora,” she said.

The album’s first track United In Grief opens with a choir singing the line “I hope you find some peace of mind in this lifetime”, before Lamar comes in: “I’ve been goin’ through somethin’.”

Throughout the album, Lamar meditates on inner demons, repressed emotions, the struggles of family life and the trappings of fame.

In Auntie Diaries, Lamar critiques society’s treatment of transgender people, while in Savior, he warns against turning to celebrities for guidance. 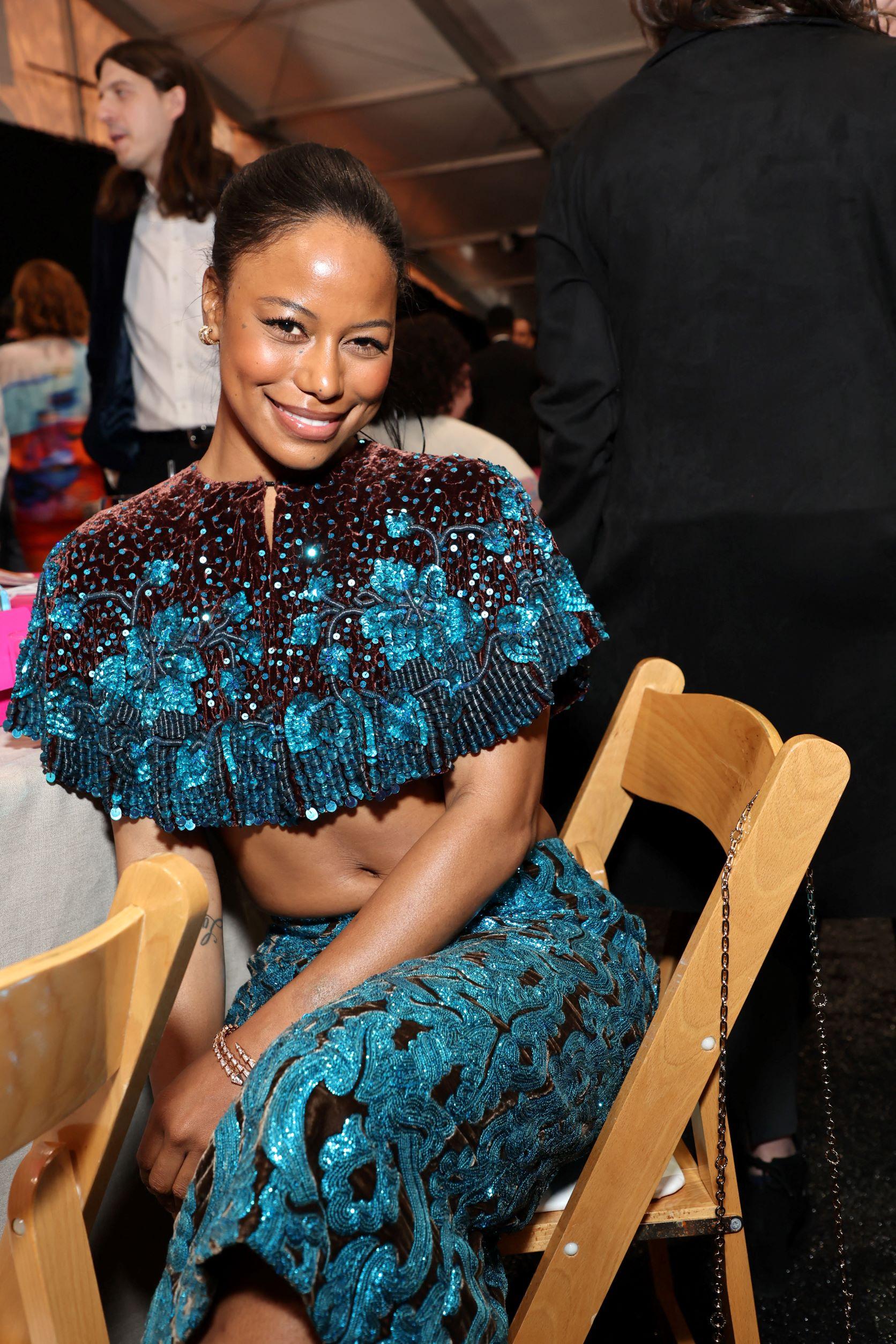 The album’s cover is a photo of Lamar wearing a crown of thorns and holding a young child, while a woman who appears to be his partner Whitney Alford is in the background, holding an infant.

That track ends with a woman’s voice telling a child: “You did it, I’m proud of you / You broke a generational curse,” before the same choir that began the album closes the track.

“Before I go in fast asleep / Love me for me,” they sing.