As many Maltese are taking to Sicily for the holidays this summer, Ray Bondin describes the sites and joys provided by a lesser-known destination on the island, Buscemi, where nature inspires to simplicity.

Perhaps after a difficult year brought on by the COVID-19 pandemic, one would be thinking of a different type of holiday, one that is closer to nature and simplicity. And there cannot be a more authentic part of Sicily than Buscemi, a small village in the mountain hinterland. 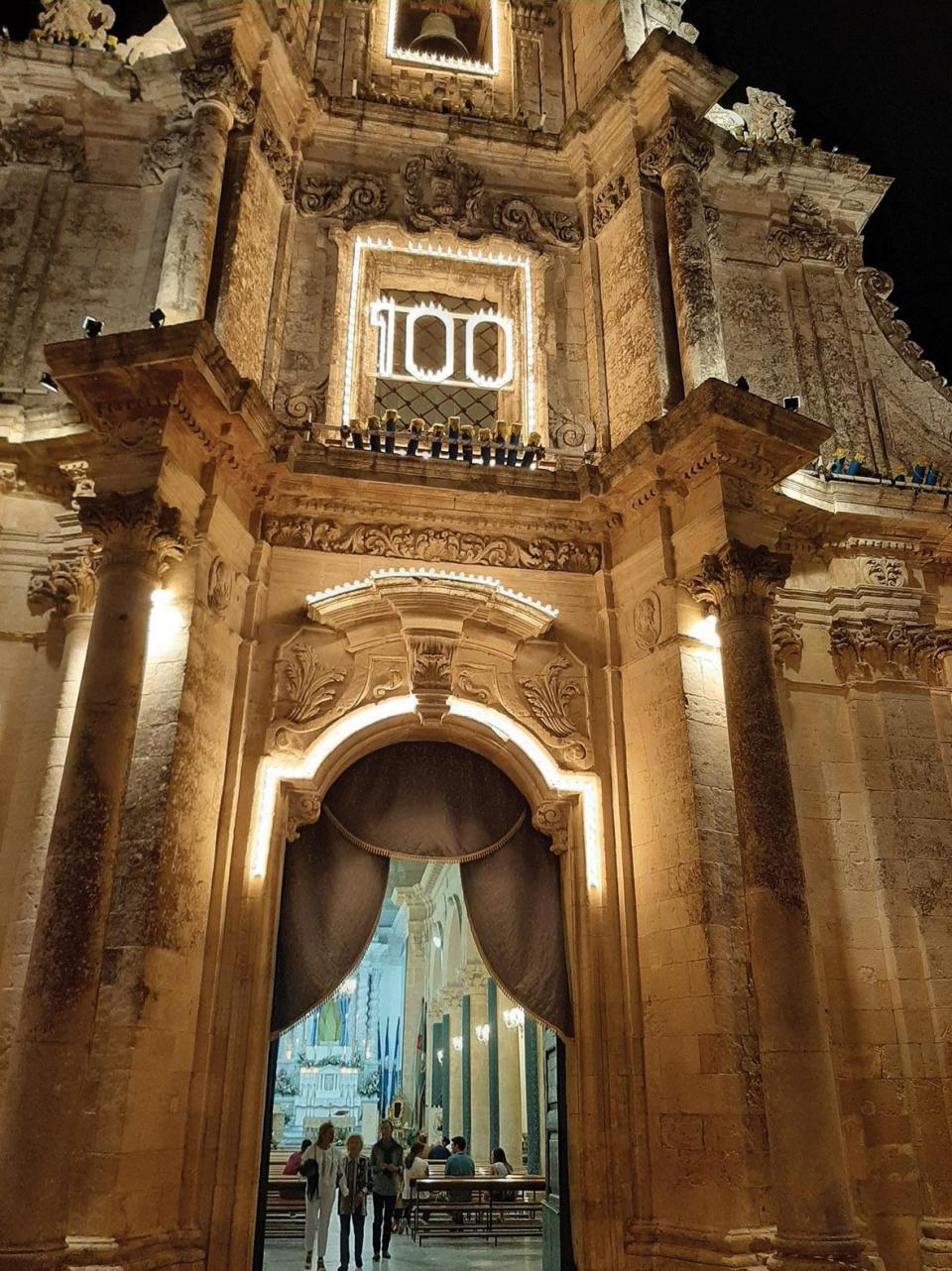 The façade of the main church.

Buscemi is on the other side of a very deep valley called La Valle del Anapo, that divides it from Palazzolo Acreide, a town that I love very much and about which I have written many times.

I had worked hard to get the UNESCO approval of Palazzolo Acreide as a World Heritage Site. Today, many Maltese go there, especially for their very colourful summer feasts.

Like all hinterland villages, Buscemi has lost a lot of its population in recent years and, today, it stands at just above 1,000.

Its name derives from Arabic and refers to a castle, which is not surprising considering the village occupies a very strategic position, high above the valley. At almost 1,000 metres, it is located along the Iblei mountains, the same mountains that connect Malta to Sicily. Buscemi is around 50 kilometres from Siracusa. 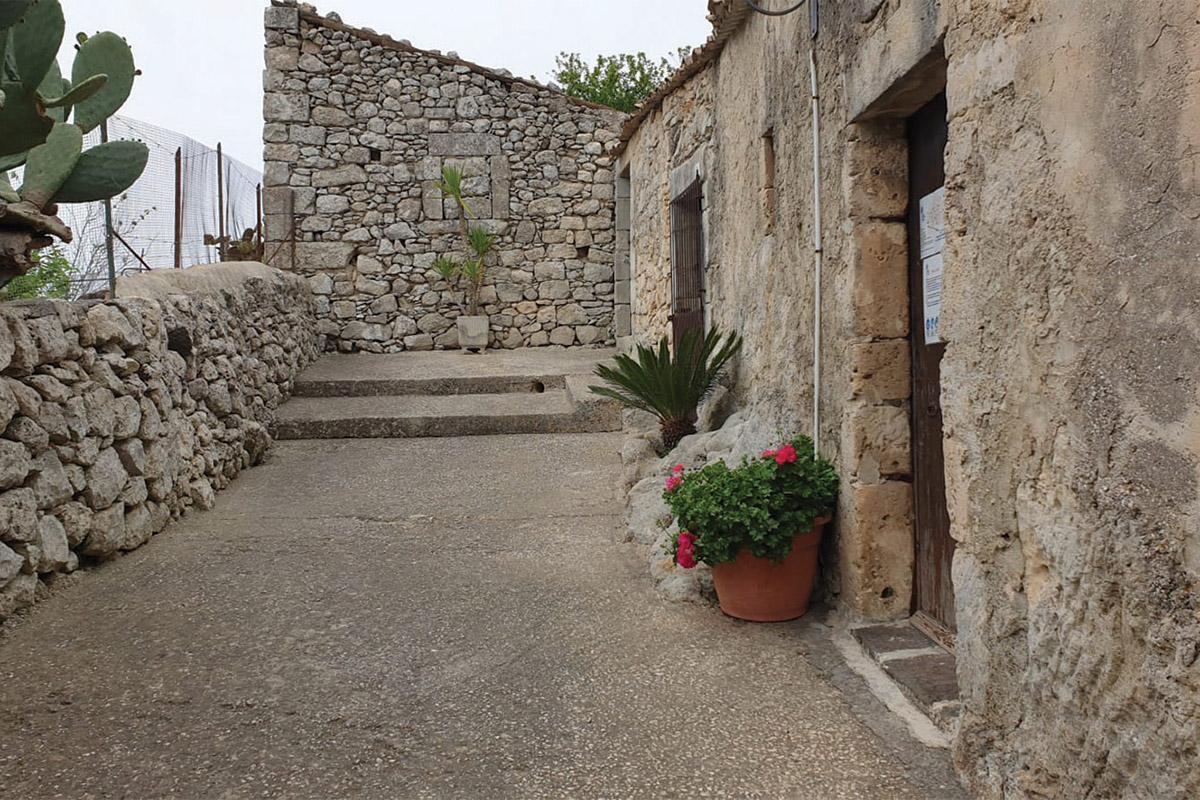 The narrow lanes of the old village of Buscemi.

Its historic origin goes back to the bronze age; the area was occupied ever since.  From the Norman period, its history is similar to that of many other cities of the Val di Noto.

Most of the area was completely destroyed in the massive 1693 earthquake that devastated so many of the towns in southeast Sicily (and did great damage in Malta as well).

When French painter Jean-Pierre Houël visited in 1777 before coming to Malta, he wrote about the extreme poverty he found in Buscemi. It took 100 years for the city to revive after the earthquake.

The baroque churches are all very interesting and important even if not as big as other churches in nearby towns. The civil architecture pertains to that of a small village except for some important ruins. 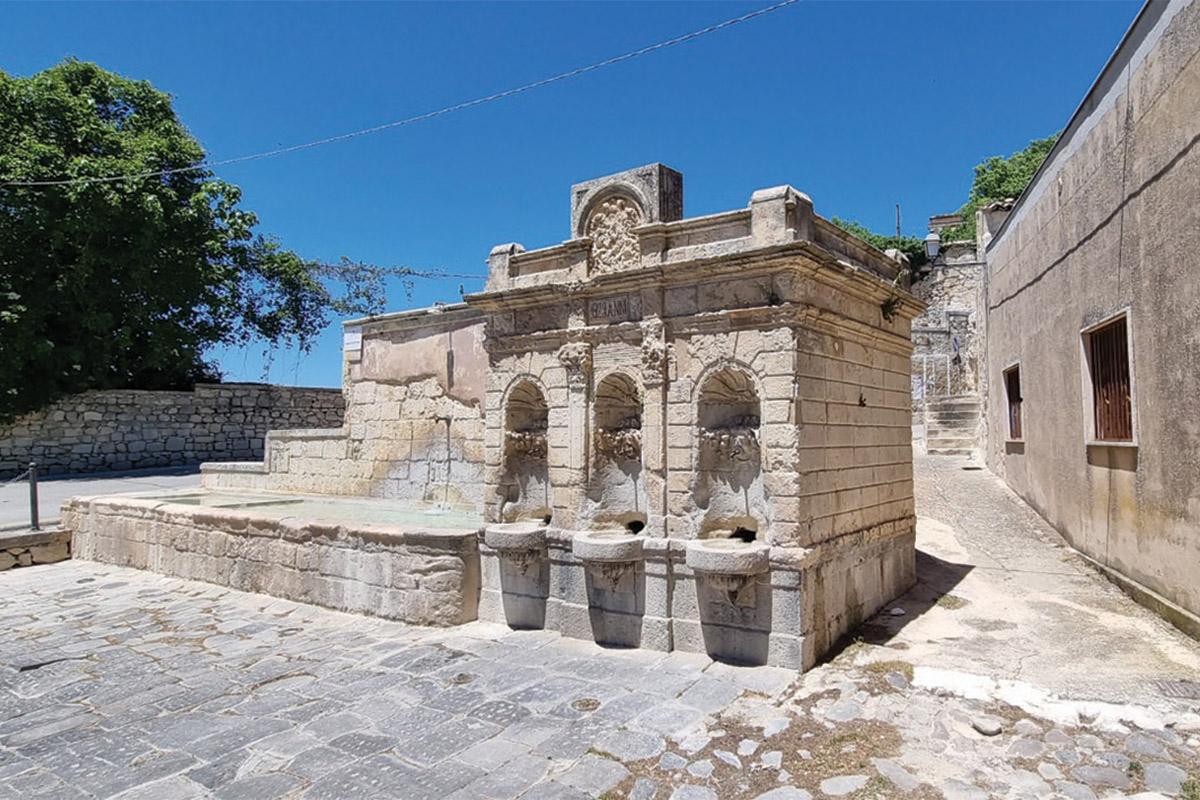 A fountain at the entrance to the village.

Just outside the village is the church of the Madonna del Bosco from which the main feast winds itself into the central village with a very beautiful statue. The feast is held on the last Sunday of August. It is a very powerful moment for the village, especially as many emigrants return for the occasion.

The best restaurant is found at an agritourism complex just outside the village that has few rooms and a very large pool. Like all similar Sicilian villages, authenticity is the most important description of what is on offer. Local produce cannot be more genuine.

The village’s authenticity is further emphasised by an incredibly simple but important museum that relates the life of farmers, I Luoghi del Lavoro Contadino, which is spread across different buildings in the village.

This is an extraordinary record of the simple way the farmers lived and worked, featuring their tools, their poor dwellings, their mills and their grottos.

Buscemi is only interesting for those seeking a quiet holiday surrounded by breathtaking landscape. It is, however, an incredible place and the people are so helpful and interested in giving visitors a pleasant stay.

Note: Most feasts are not being held this year. 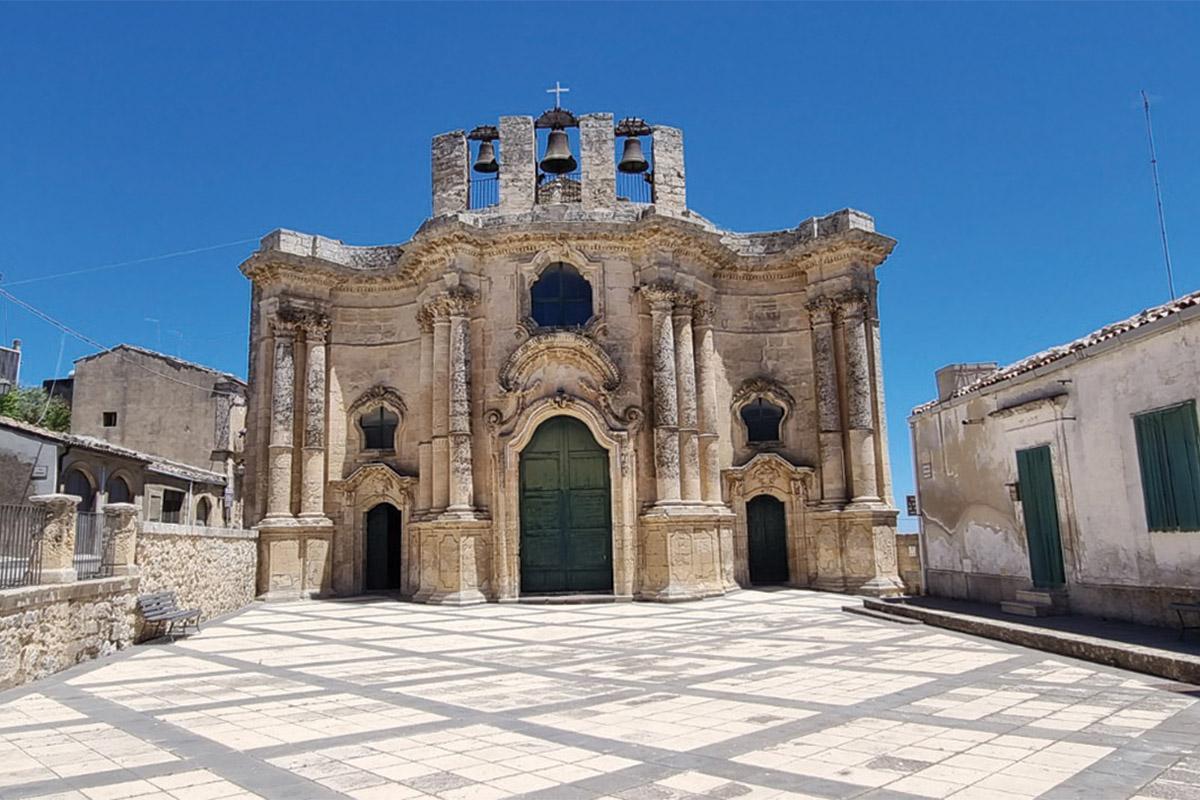 The church of St Anthony of Padua, one of the most beautiful in the area. 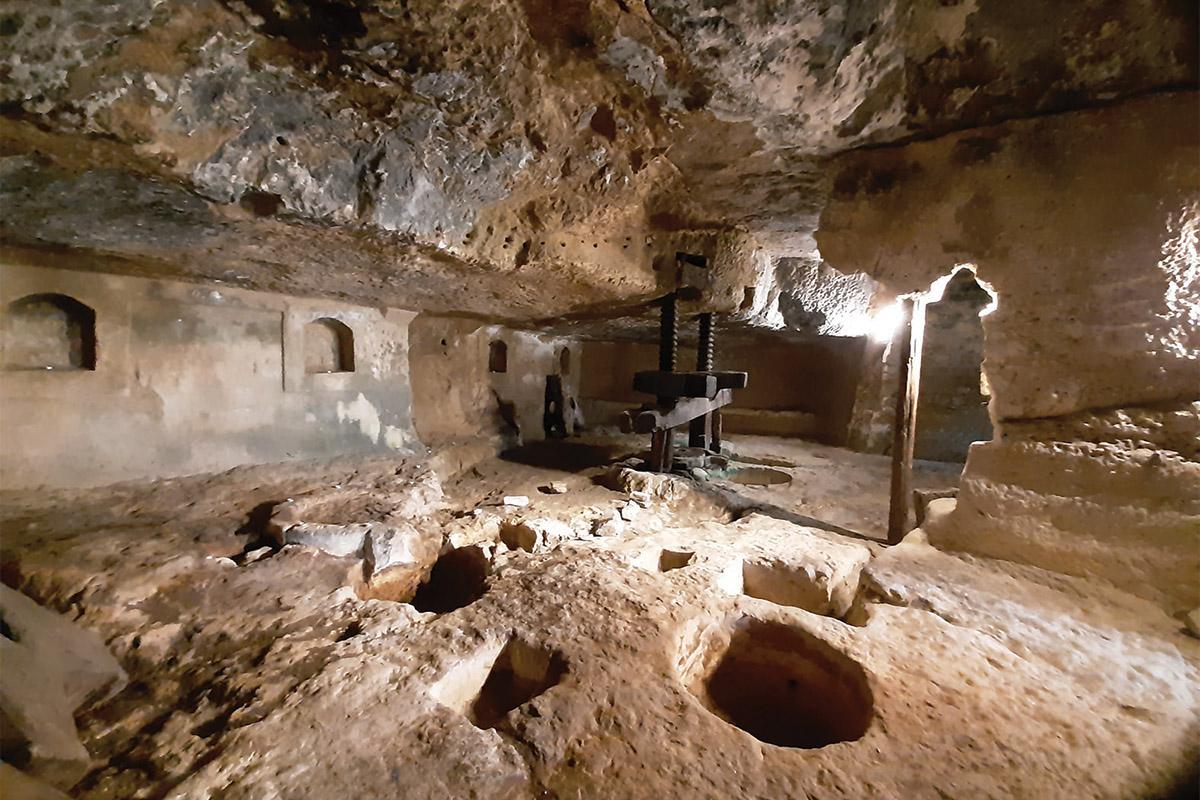 A mill in a grotto. 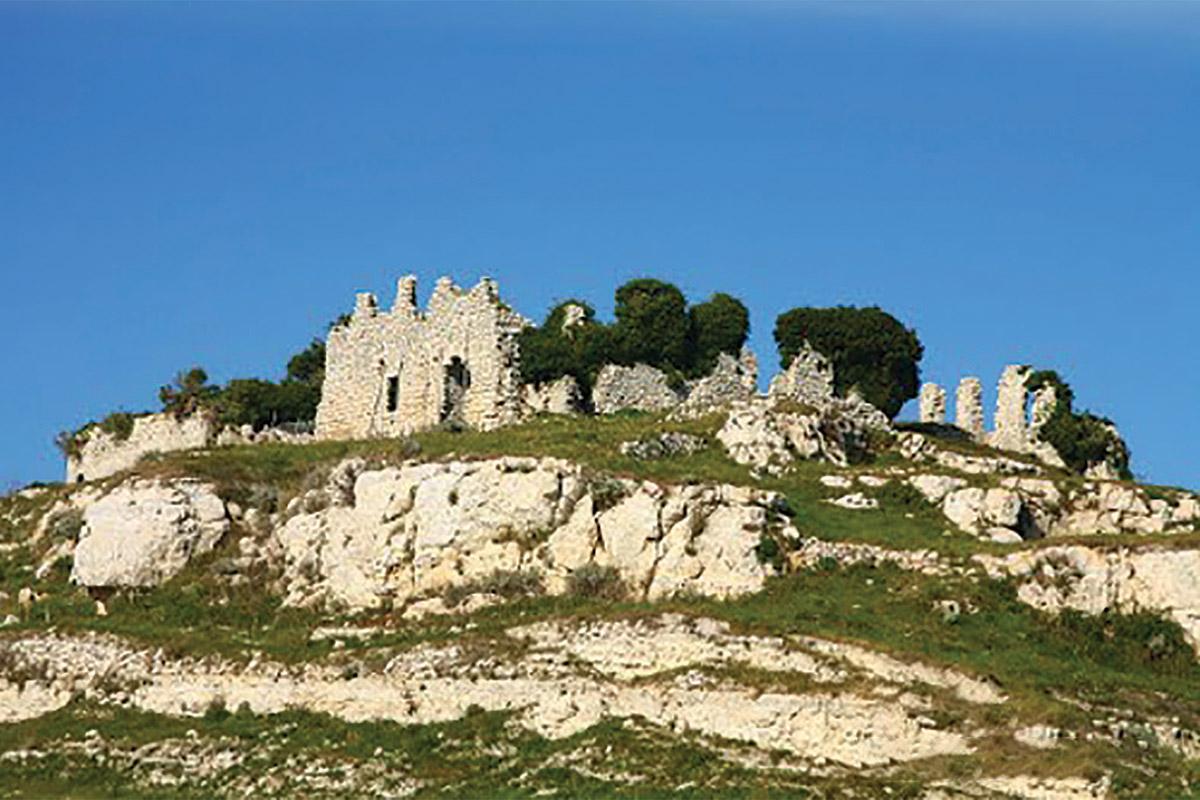 The ruins of a castle. 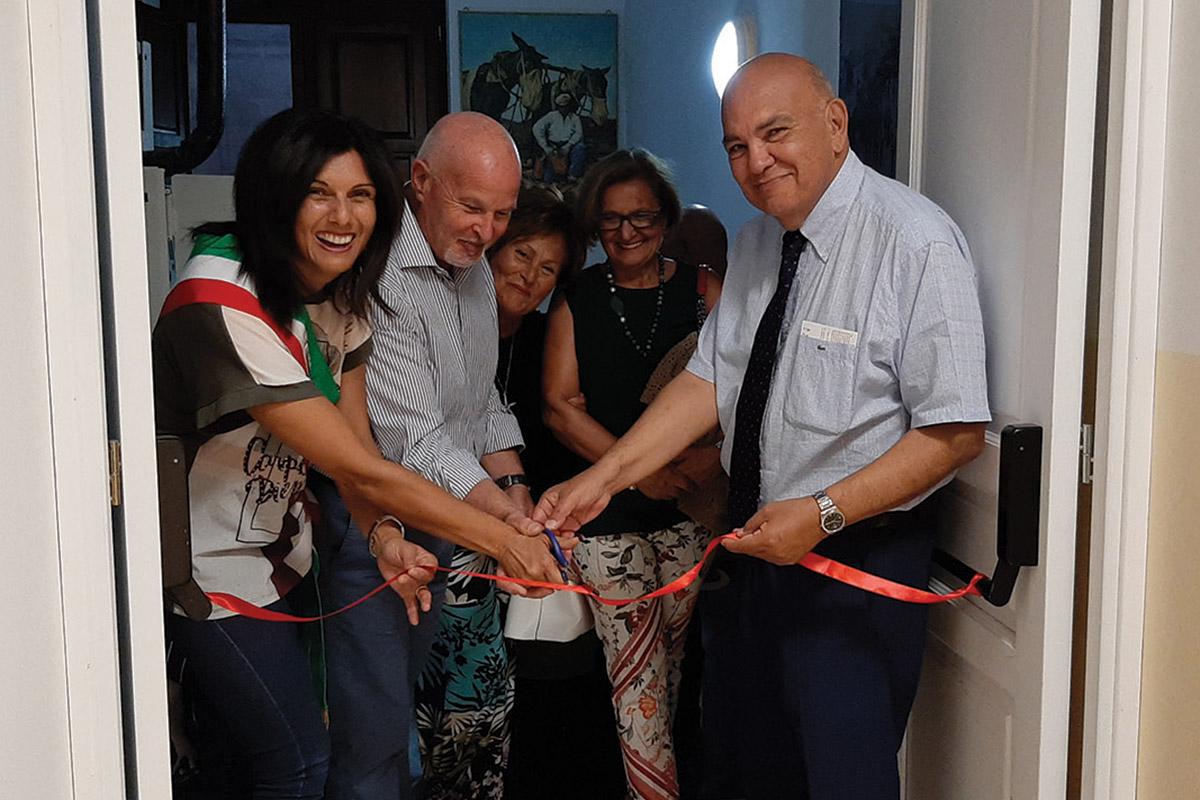