A safety railing that blocked off access to a bus stop in Swieqi was removed on Tuesday evening, hours after photos of it prompted bemusement online.

The steel barrier was installed as a temporary railing to shield pedestrians walking along a 20m stretch of Triq Sant’ Andrija from nearby traffic, and forms part of a larger project to upgrade the road and its stormwater systems.

But the contractor responsible failed to notice the bus stop along that stretch of road, effectively isolating the ‘Swieqi 2’ bus stop and making it impossible for commuters to use when boarding or alighting a bus. 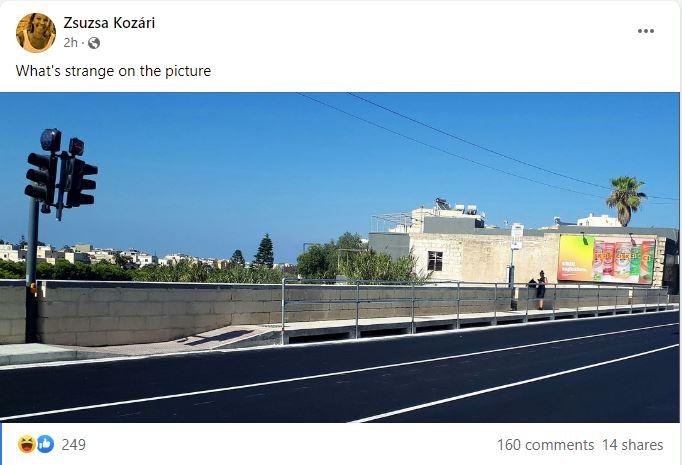 A photo of the oddly placed railing quickly did the rounds on social media. Photo: Facebook

A photo of the anomaly prompted confusion and amusement on social media, with many wondering how exactly bus users were meant to use the stop.

An Infrastructure Malta spokesperson told Times of Malta that the agency was alerted to the problem on Tuesday afternoon and had immediately instructed the contractor to install the railing in line with designs issued to him by Infrastructure Malta. 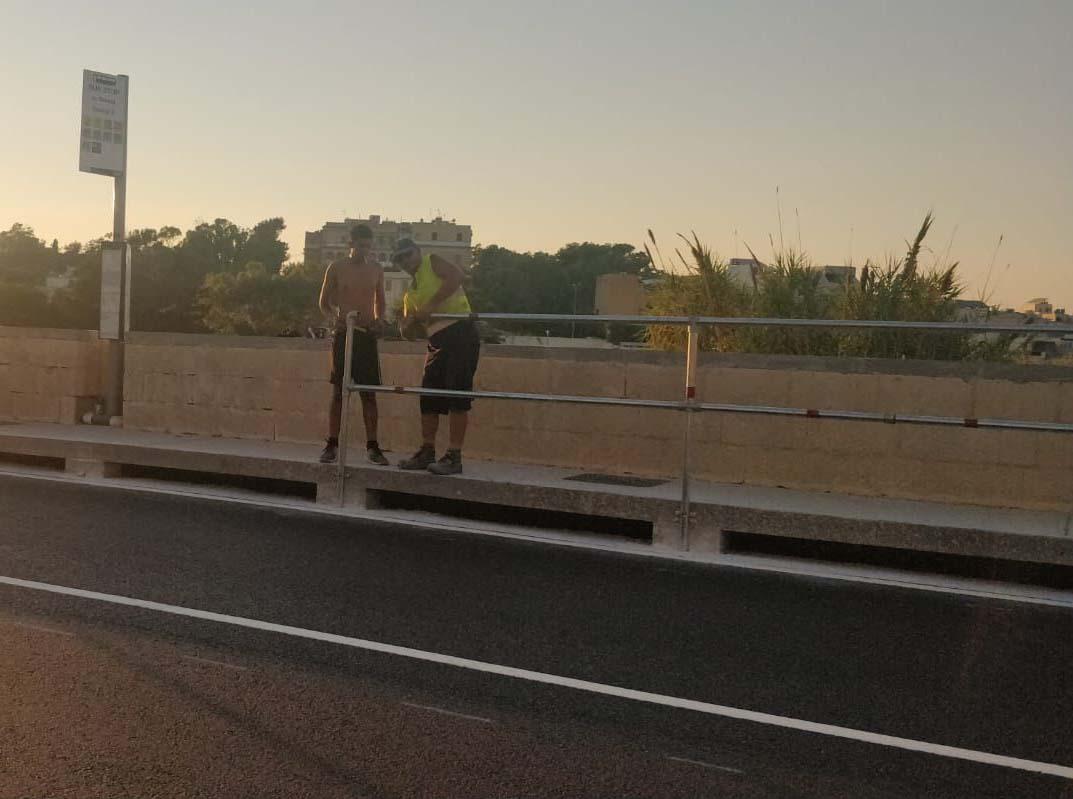 “The contractor is on site as we speak, and intervention should be finalised in the next hour,” the spokesperson said at 7.30pm.

By 7.50pm, the railing had been fixed to allow access to the bus stop.

Malta will make buses free for all residents come October, with the government having said that the measure is intended to promote alternative forms of transportation.