The InClassica International Music Festival is celebrating its tenth anniversary in Dubai with a series of concerts bringing together some of the top global players within of the classical genre. 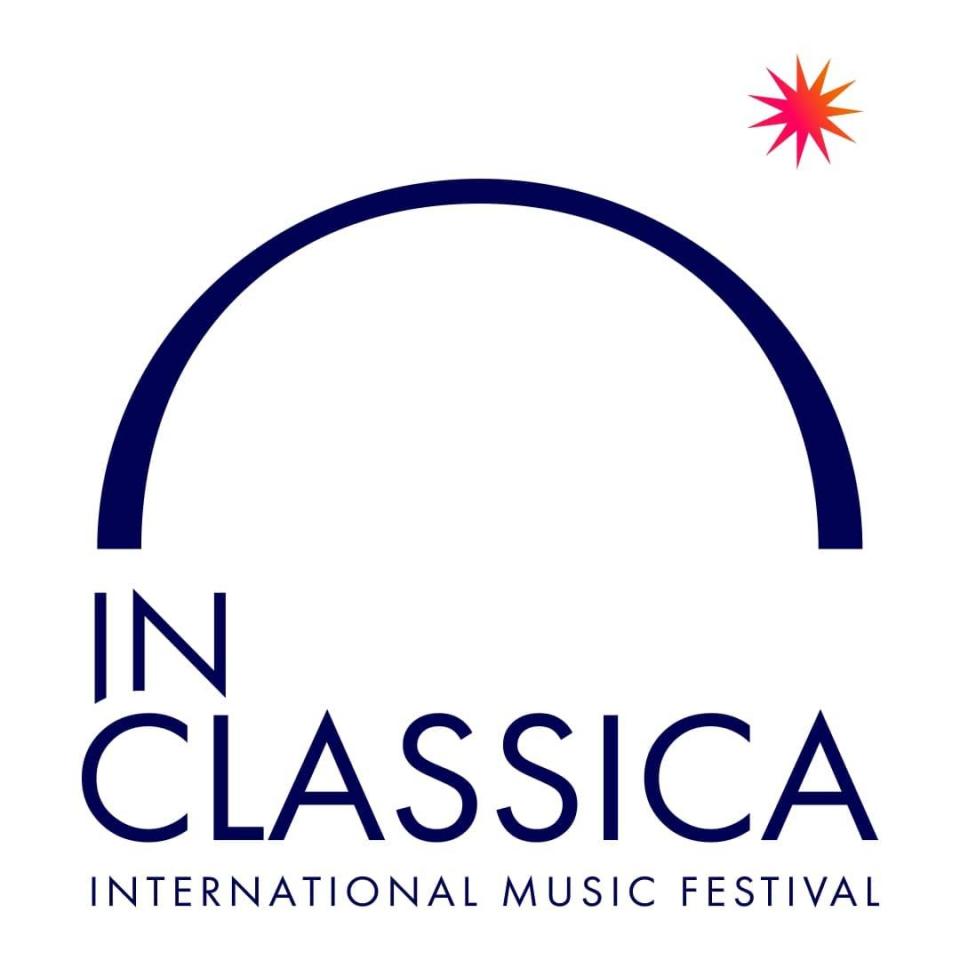 The Malta Philharmonic Orchestra will be participating in the festival between September 14 and 16, marking its return to concert touring after the fallout of COVID-19 pandemic.

Presented by the European Foundation for Support of Culture (EUFSC) together with SAMIT Event Group, InClassica is set to welcome 37 renowned soloists, seven orchestras and twelve conductors.

The EUFSC was founded in Malta by Konstantin Ishkhanov with the aim of initiating and promoting cultural and educational projects in Europe, North and South America and Asia.

Launched as the Malta International Music Festival in 2011, the festival was rebranded to InClassica in 2021.

The tenth iteration of the festival was originally slated to take place in Malta. However, COVID-19 restrictions on public events necessitated a change in location and the festival had to be postponed.

In a statement in June, Ishkhanov, president of EUFSC, maintained that, despite the change of plans, the festival is nonetheless keen to introduce its world-class array of performers.

“In spite of the disappointment we feel at not being able to hold InClassica in the location originally scheduled, we are nonetheless excited for this new challenge, and look forward to introducing our esteemed performers and professors to new audiences,” he said.

Speaking to Times of Malta, InClassica artistic director Alan Chircop said that having to postpone the festival was a “missed opportunity for Malta”.

“Personally, as the artistic director of an organisation which presents numerous festivals, concerts, competitions and masterclasses in so many different countries, shifting the biggest festival we have ever organised from Malta to Dubai brought with it a great disappointment as it is a missed opportunity for Malta and our local public.

“We had been planning it over the past two years, and I was so proud that such an unprecedented classical event would actually be held in Malta. But we have no control over the pandemic and restrictions.” 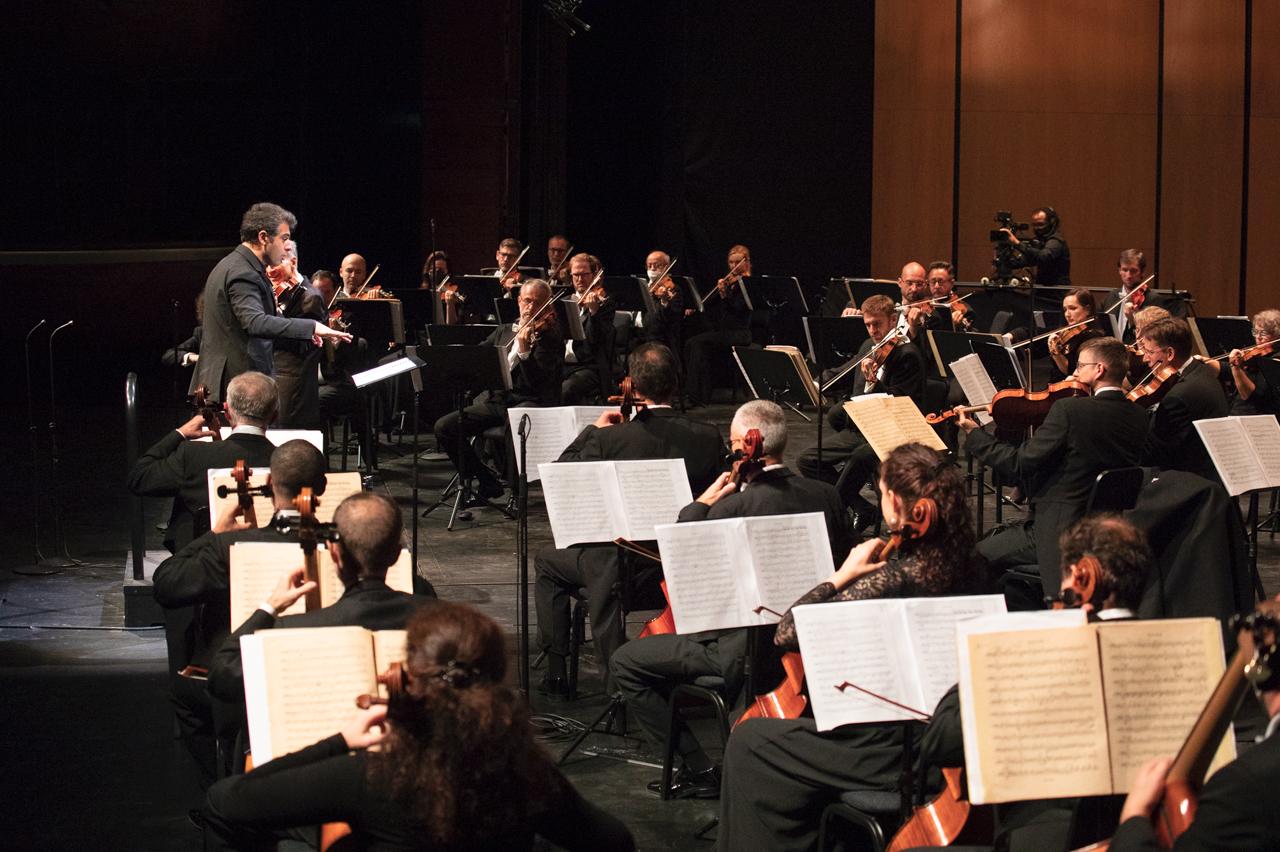 Speaking about the programme of concerts earmarked for the tenth edition of the festival, Chircop described this as having taken a very “natural format”.

“This year’s festival is by far the climax of the EUFSC’s mission. When one looks at the festival programme, which includes so many high calibre classical stars, the names themselves make this festival distinctive.

“The programming takes a very natural format since we ask for the artists’ proposals. We then select the orchestral pieces with the conductors and the orchestras to come out with balanced programmes.”

For its tenth iteration, InClassica is welcoming renowned contemporary Maltese composer Alexey Shor to serve as the event’s composer-in-residence.

International orchestras performing at the festival include the Armenian State Symphony Orchestra, the Russian National Orchestra and the Slovak Philharmonic Orchestra, among others.

The Malta Philharmonic Orchestra will be performing at the Coca-Cola Arena with a programme featuring Maltese and international composers along with soloists Joseph Calleja and Mischa Maisky, led by conductors Sergey Smbatyan and Dmitry Yablonsky.

Led by Yablonsky, the first concert will feature pianist Severin von Eckardstein and cellist Gary Hoffman and will include Xamm by Maltese composer Albert Garzia.

The final concert will feature acclaimed cellist Mischa Maisky who will play on an instrument by famous Venetian luthier Domenico Montagna. Led by Smbatyan, a renowned expert in the Russian repertoire, the concert will feature Tchikovsky’s Swan Lake Suite and Riħ by the Maltese composer Alex Vella Gregory.

The MPO performs in the InClassica International Music Festival presented in Dubai by the European Foundation for Support of Culture and SAMIT Event. More information about the festival is available at inclassica.com.