A new inclusive theatre work, featuring people with intellectual disabilities, will be staged at Spazju Kreattiv, in Valletta  next month. 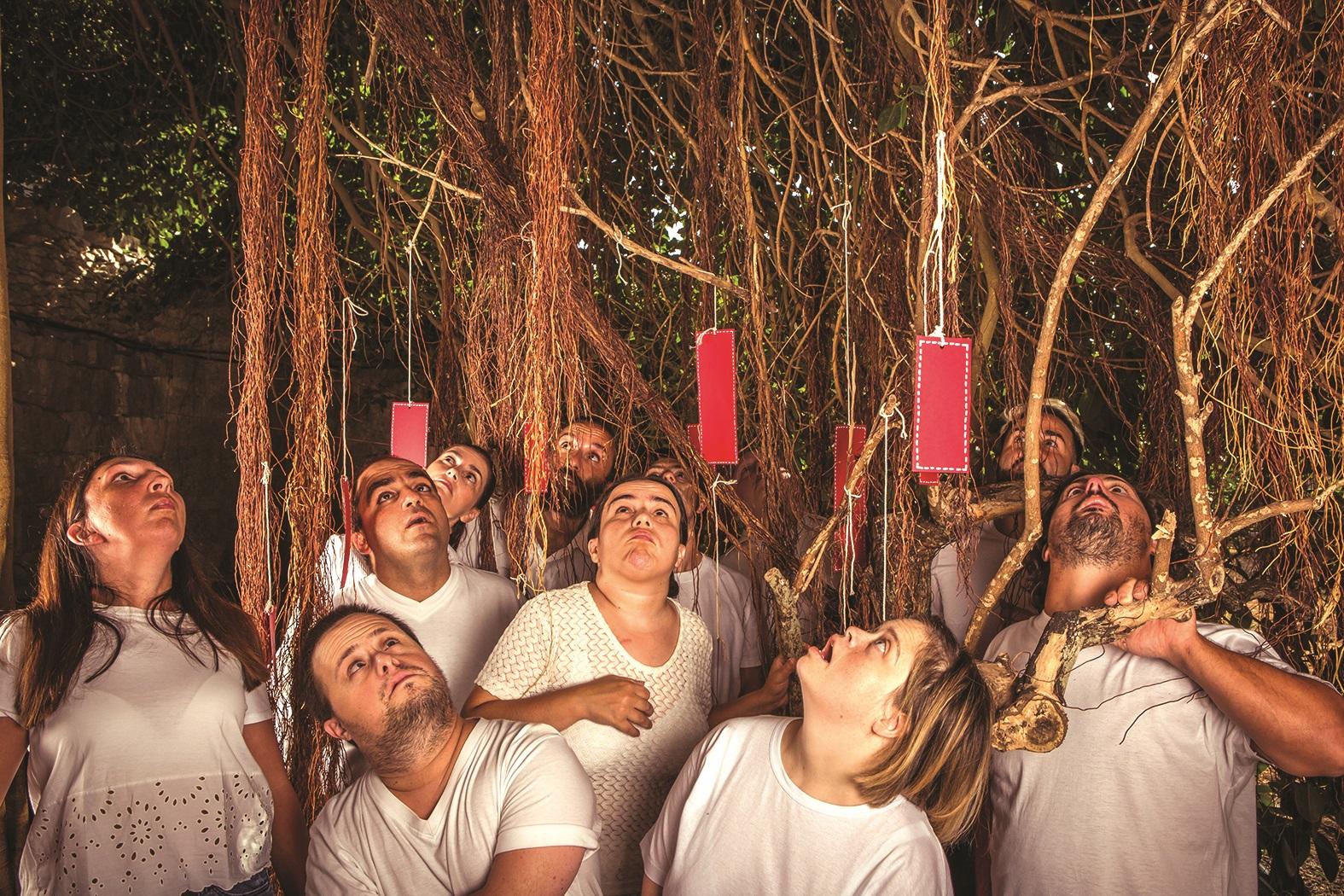 The production interprets the artists’ own dreams as being like the roots of a fig tree that grow down to the forest floor. Through movement and dramatic scenes, in Maltese and English, the performers share their own stories and aspirations with the audience. 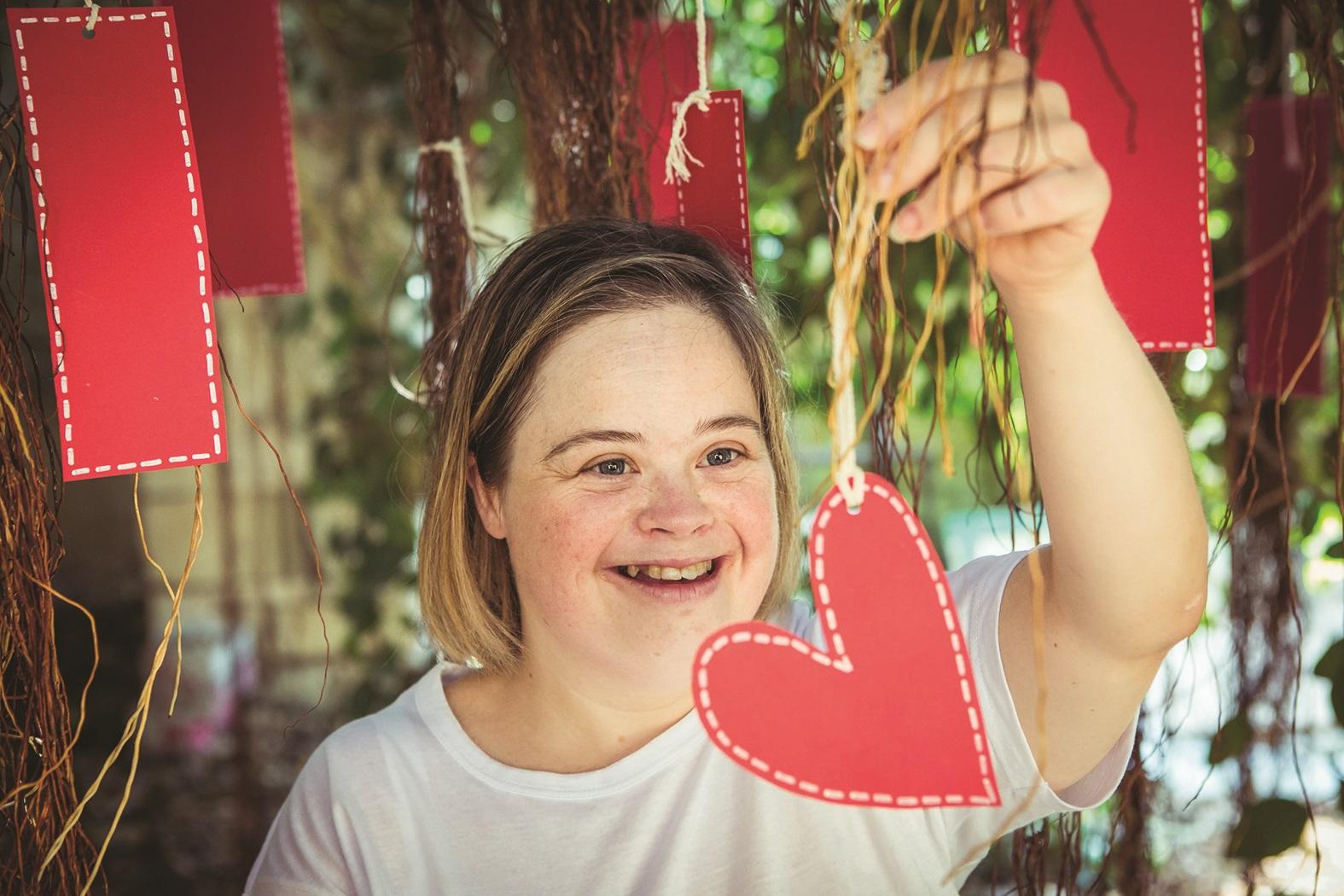 “We worked intensively with the performers through workshops in movement, creative writing and improvisation, to develop a script that is built on the wonderful material created by each performer,” Attard says.

This process reflects the association’s ethos to promote creative processes and artistic skills with adults with intellectual disabilities that facilitate the creation of their own work and aesthetic. 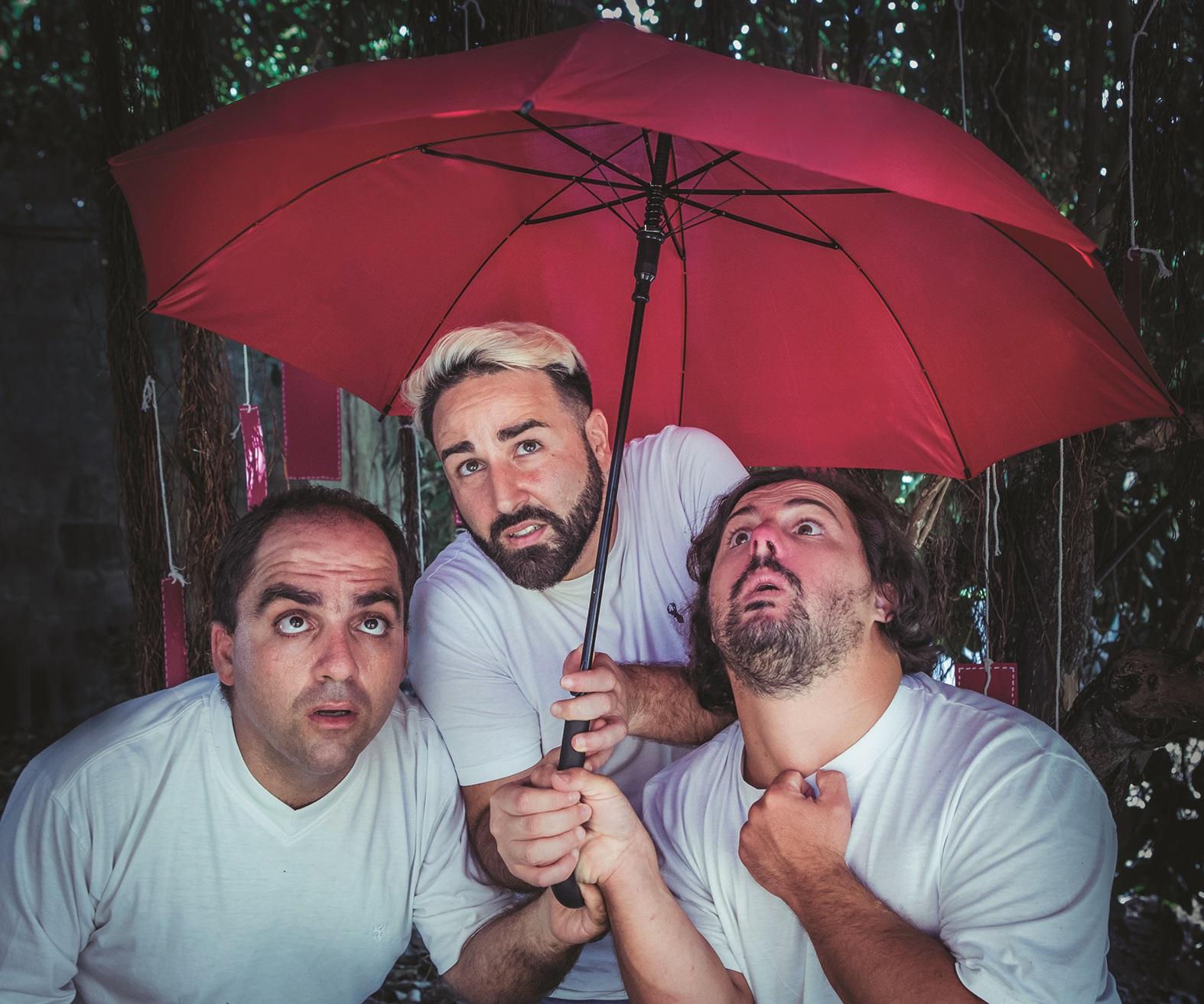 “Through our work, we want to provide the performers with a creative space that empowers them to take ownership of their work and process. This production adds a new dynamic to our work with the inclusion of guest artists to the process,” Opening Doors’ artistic director, Ilona Baldacchino notes. 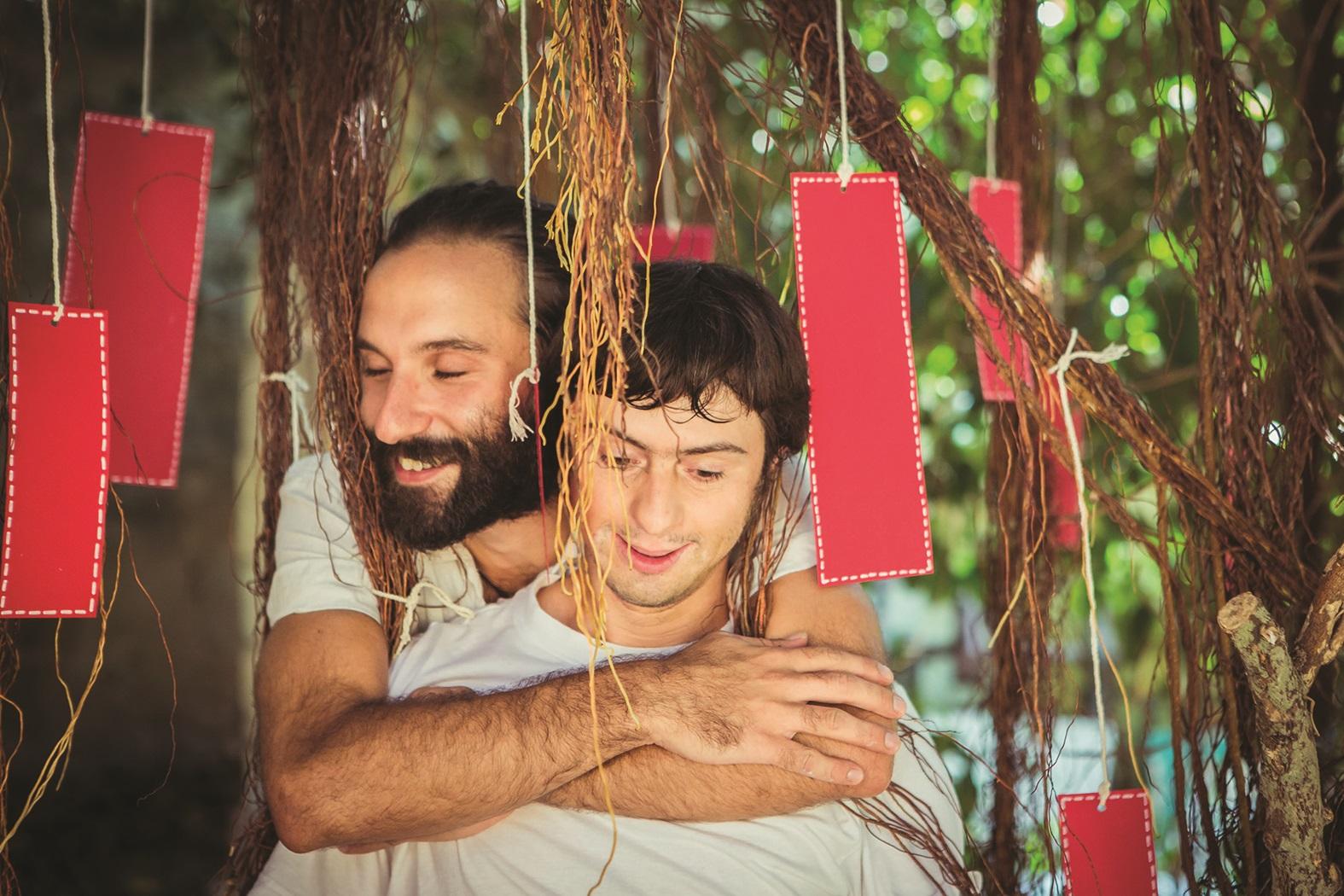 Is-Siġra tat-Tin, being held between October 1 and 3, will also mark the association’s physical return to the theatre since the pandemic forced all of its activity to shift online.  It is supported by Spazju Kreattiv and produced by Culture Venture within the project AMASS University of Malta Acting on the Margins: Art as Social Sculpture, partnered in Malta by the Department of Arts, Open Communities and Adult Education, within the Faculty of Education. AMASS received financial support from the research and innovation programme Horizon 2020 of the European Union under agreement no. 870621.

Is-Siġra tat-Tin is part of an arts programme created by Culture Venture and supported by Arts Council Malta. 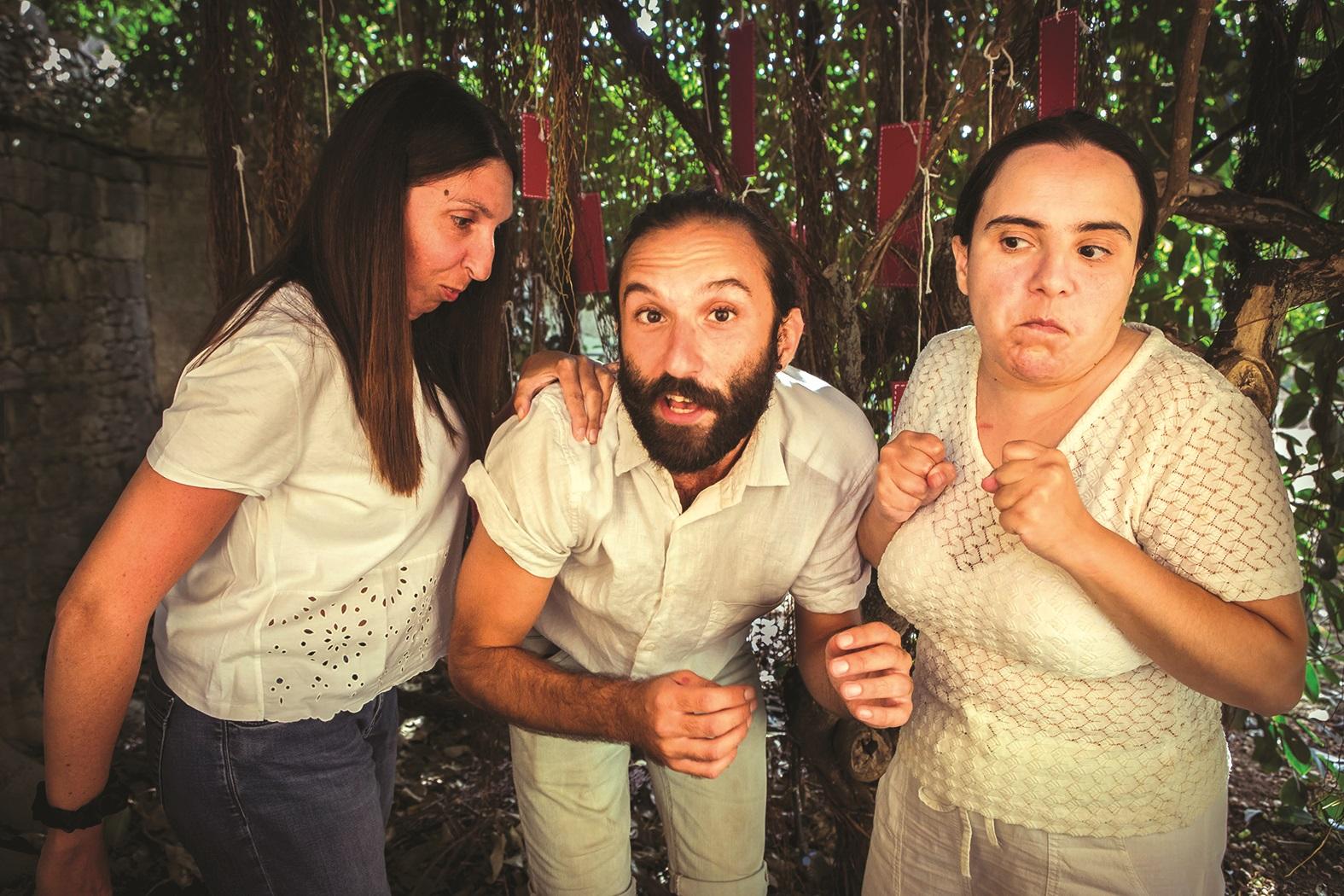